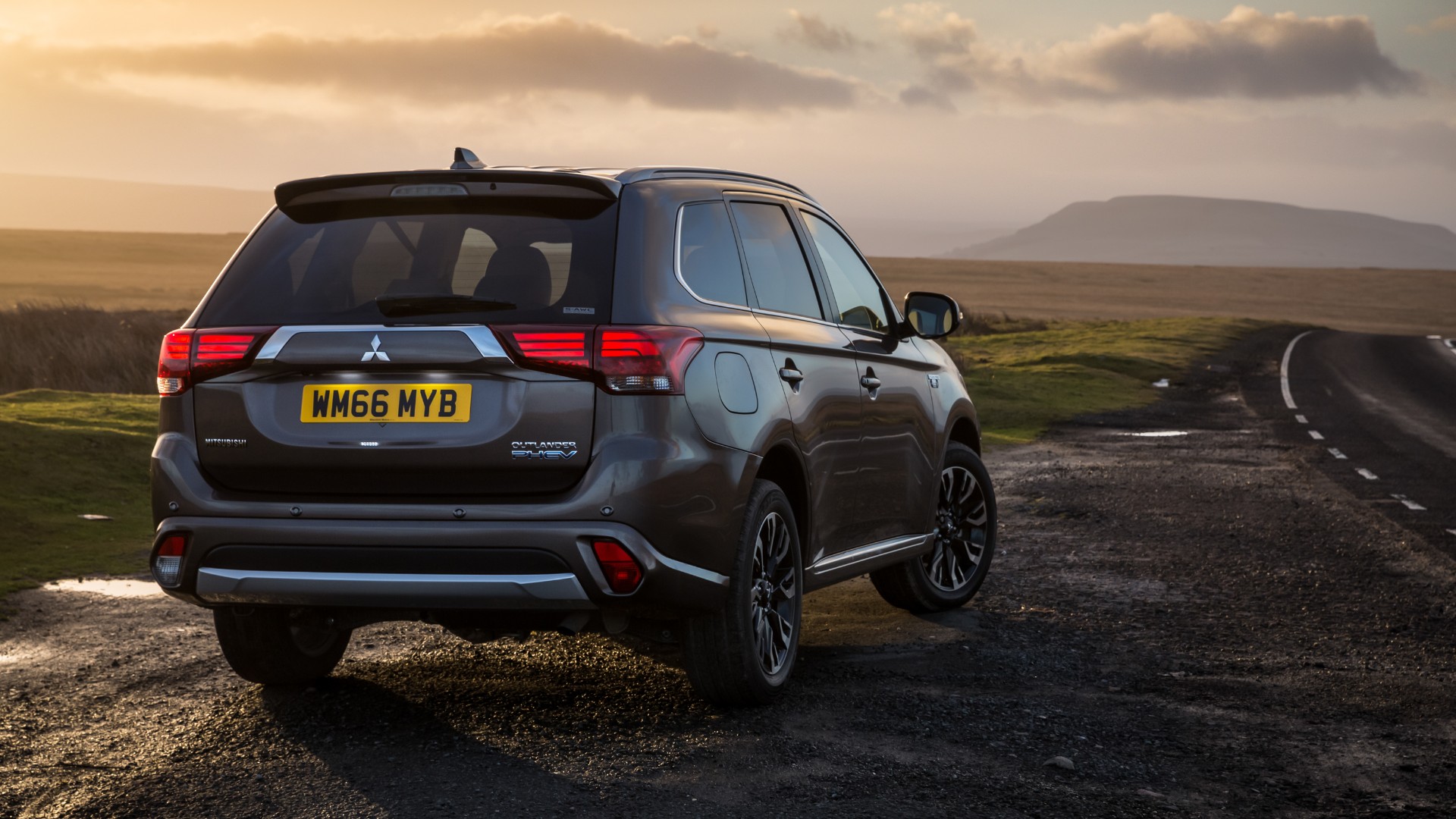 In spite of reports from the Society of Motor Manufacturers and Traders (SMMT) that plug-in sales are down 50 percent compared with June 2018, the Mitsubishi Outlander PHEV remains popular with buyers.

Mitsubishi says the plug-in Outlander PHEV sold equally well last month as in June last year. It puts this unexpected resilience down to awareness of the car. Indeed, for many buyers, the Outlander is the default PHEV.

Why are PHEV sales down? 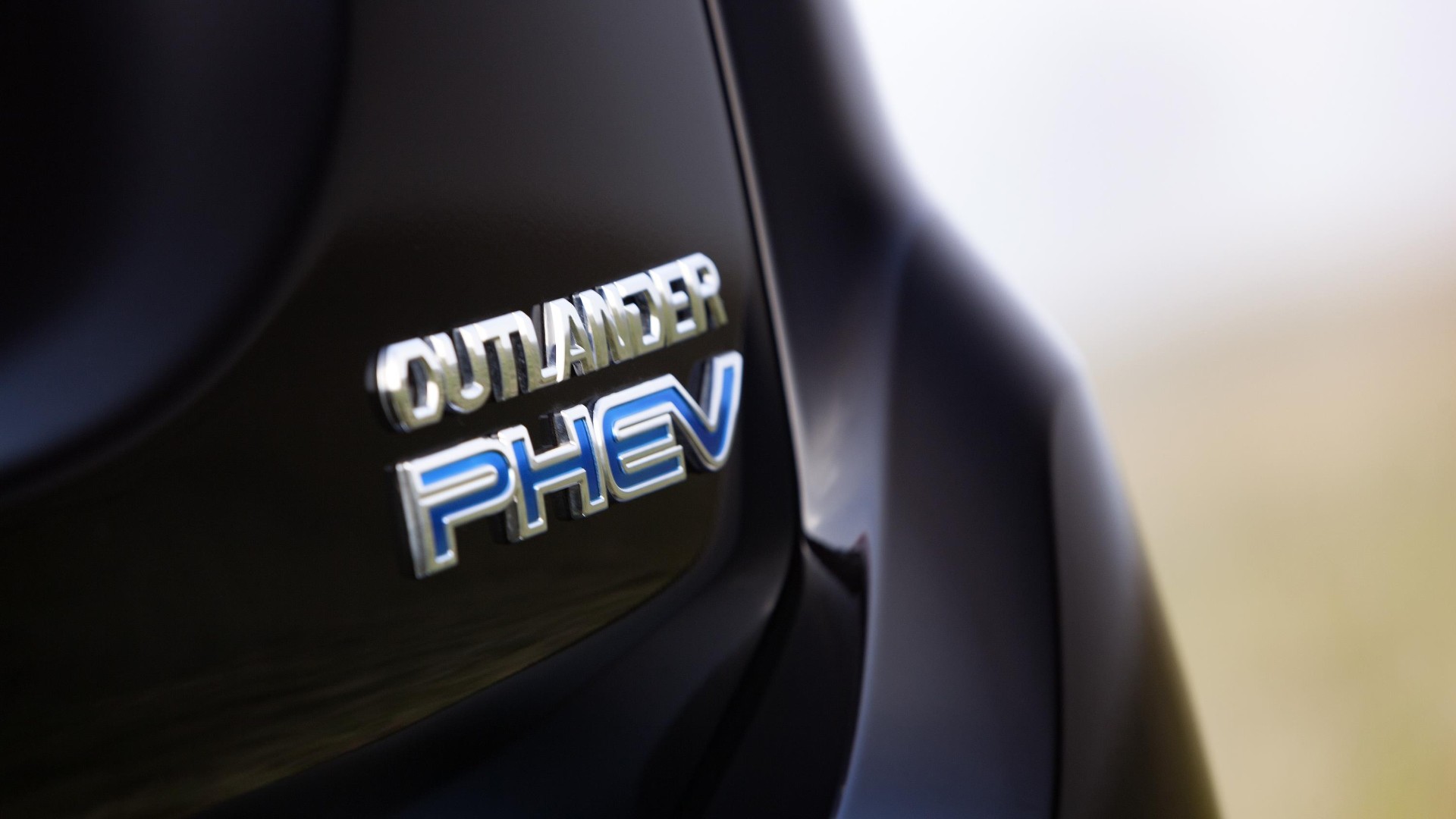 PHEV sales are down mainly due to the government’s cancellation of purchase incentives for plug-in hybrid vehicles. Marques like Mitsubishi have been very vocal in criticising this decision.

“Instead of growing, the market share of plug-in vehicles is now shrinking, which makes it difficult to understand how this can be considered progress,” said Rob Lindley, MD of Mitsubishi UK. 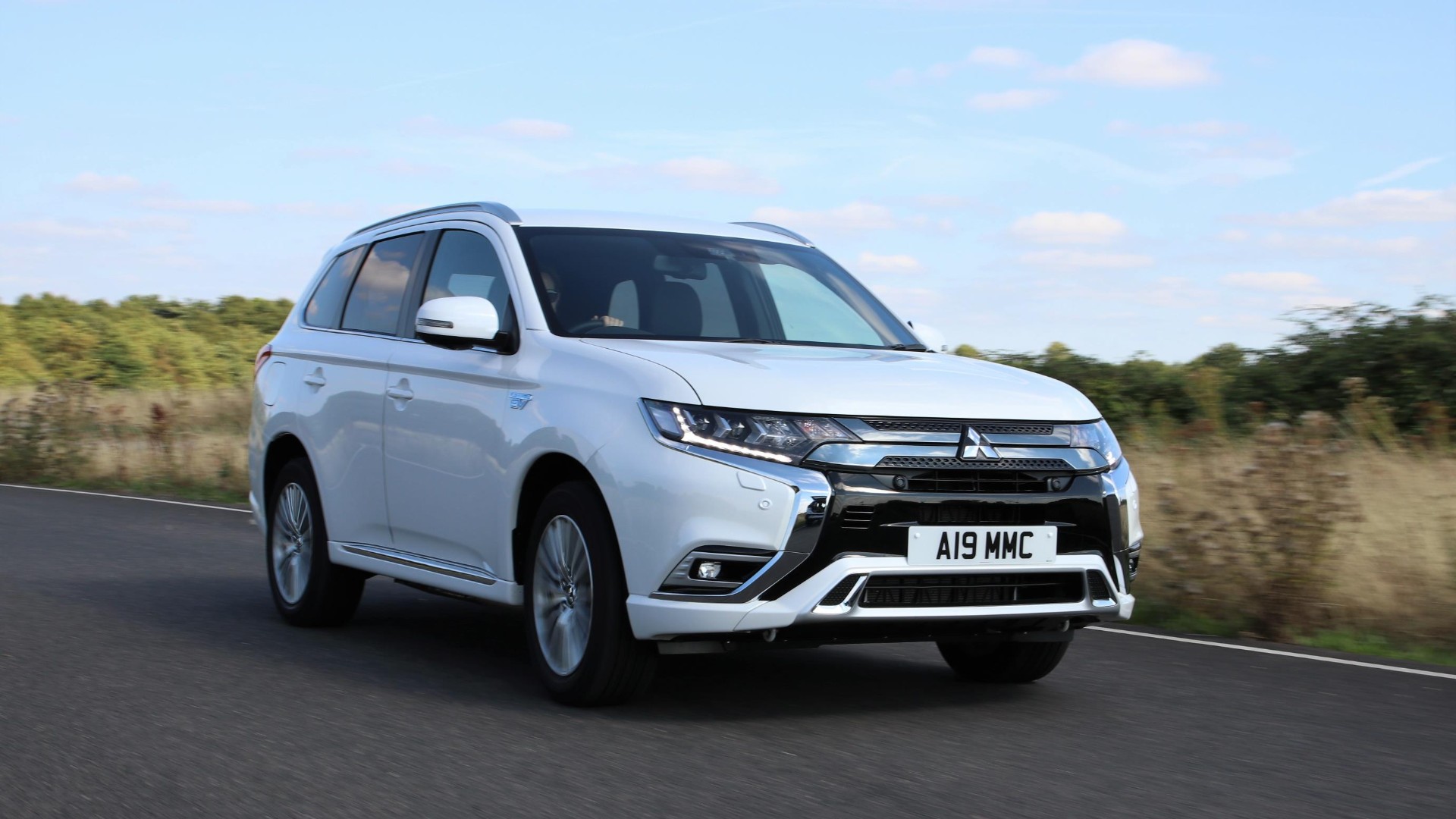 “We are calling on the government to work with the industry to put together a package of incentives to encourage the adoption of all progressive technologies and outline how this plan would move drivers to a pure EV future over the course of the next decade, for example.

“Recent sales figures prove, however, that while customers want to do the right thing and buy a more environmentally friendly vehicle, they need incentives, both financial and social, along with assurances that their investment will retain its value down the line – both of which could be provided with a clear governmental timetable and framework.”

‘The UK isn’t ready for all-electric’ 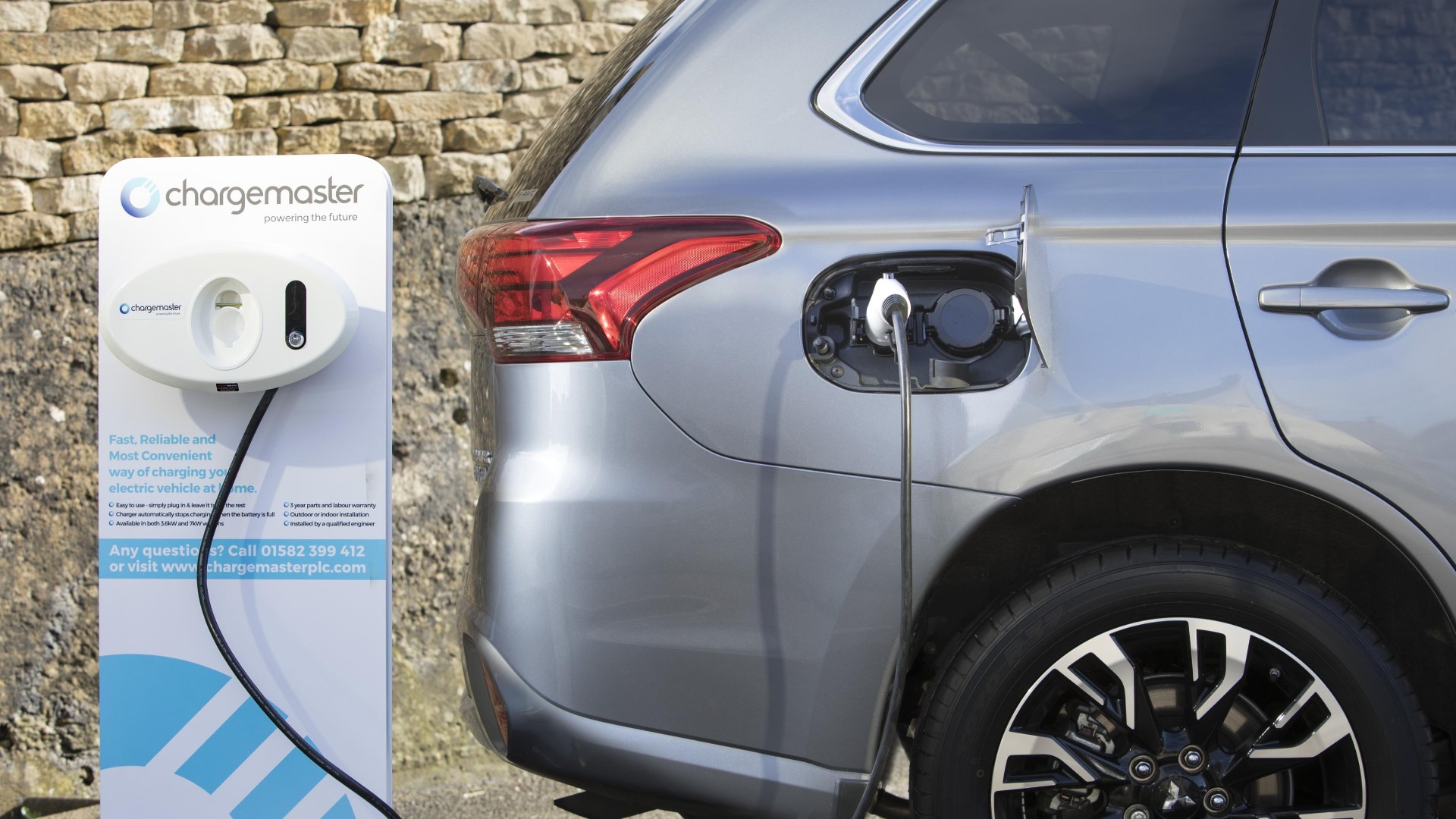 Mitsubishi’s assertion is that the UK is not ready to dive headlong into full EV adoption. It’s critical of the existing and foreseeable charging infrastructure’s ability to cope with demand. Especially if buyers adopt electric cars to the extent the government wants.

Mitsubishi drivers do charge their PHEVs 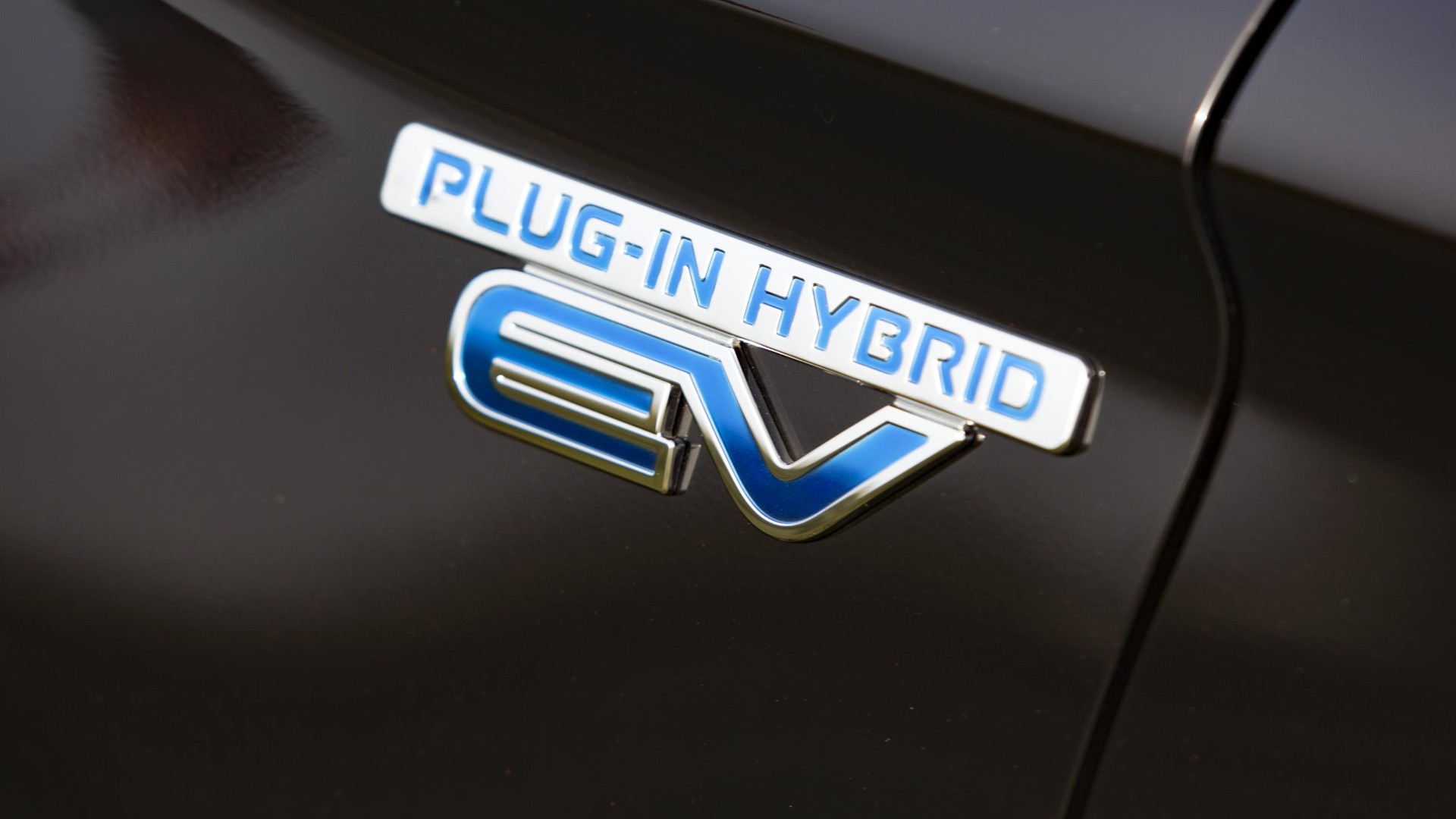 It’s a valid argument. However, it’s been claimed that most PHEV drivers don’t charge at home, relying mostly on petrol power instead.

It also found that 68 percent of Mitsubishi PHEV customers charge once every day. In addition, those people do half their weekly mileage in EV mode. 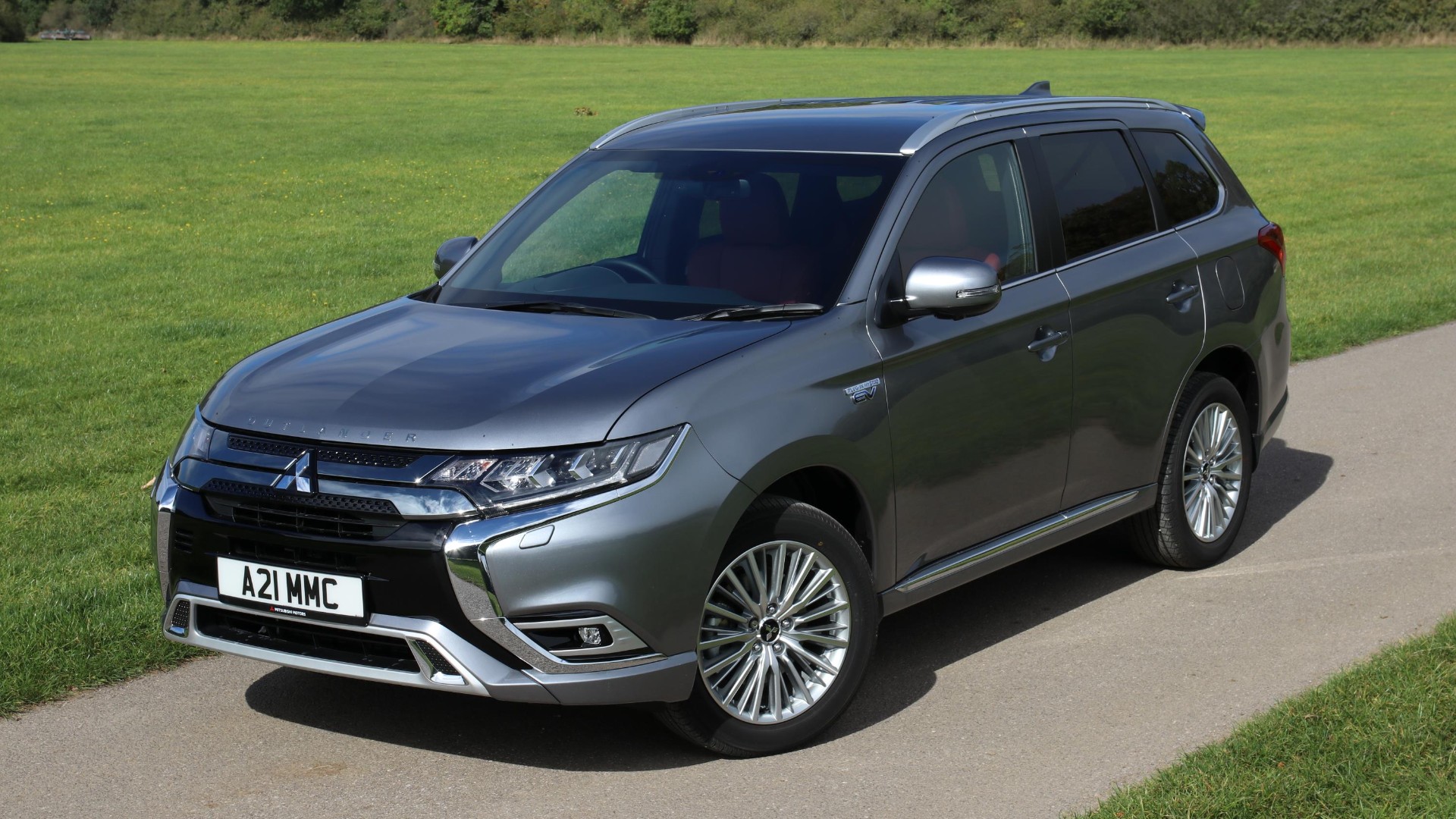 The statement for the marque continues: ‘With transport CO2 emissions on the rise as consumers move away from diesels, PHEVs again offer an immediate alleviation to the problem without requiring any additional infrastructure or huge shifts in user habits.’