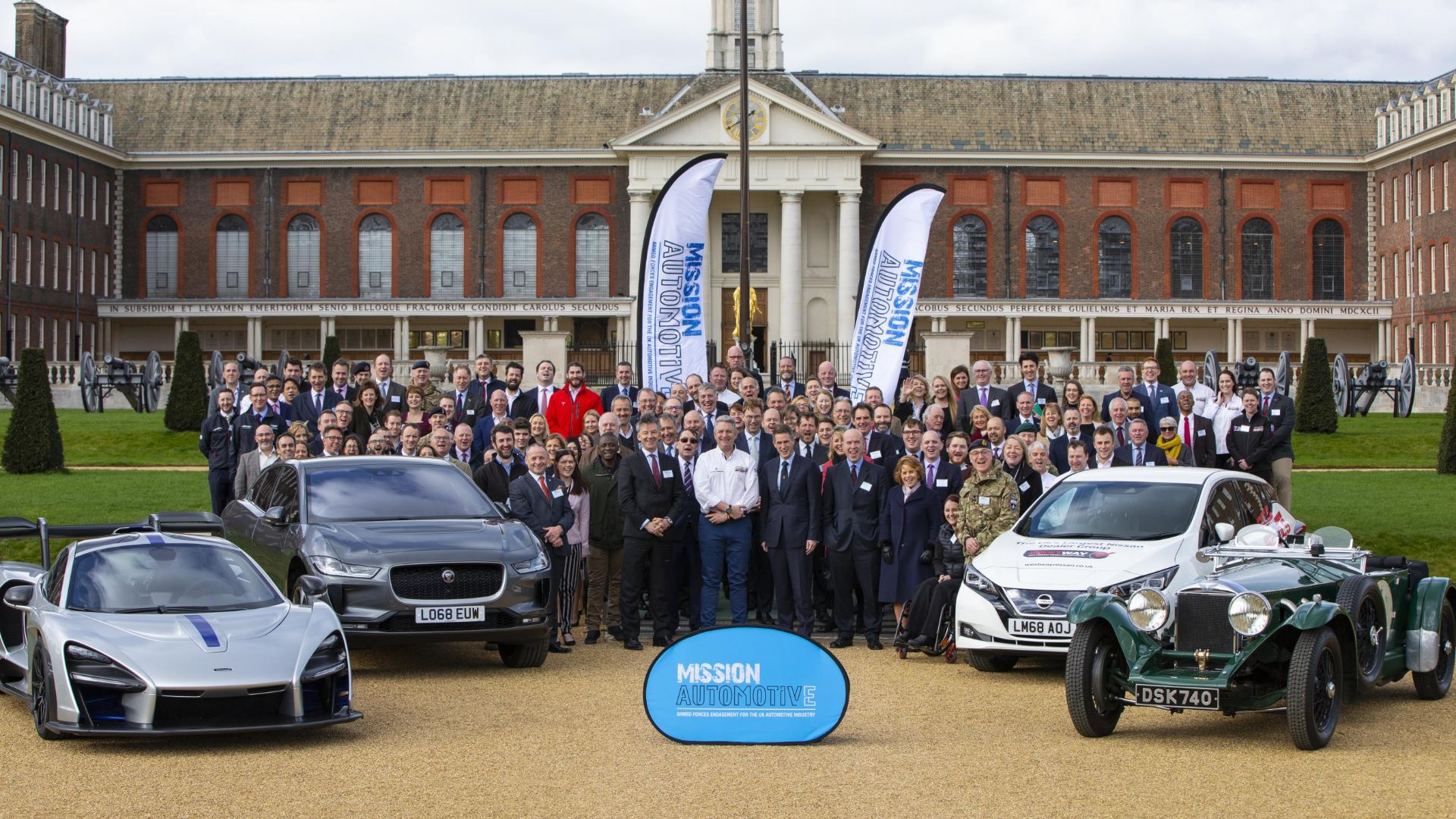 Mission Automotive is a new initiative that aims to guide service-leavers with high-voltage capabilities into a changing motor industry that sorely needs them.

Mission Motorsport also works with potential employers, businesses in the automotive and mobility industry, from motorsport, to car manufacturing, to delivery companies, mechanics and maintenance.

Returning service folk can sometimes find the competitive and self-promoting nature of the civilian job market a challenge. Mission Motorsport opens conversations with employers, to open their minds and allow them to effectively engage with a large potential workforce.

To date, Mission Motorsport has helped over 1,700 returning service leavers with their transition to civilian life, be that personally or vocationally and will continue to do so.

Mission Automotive: taking it to the next level 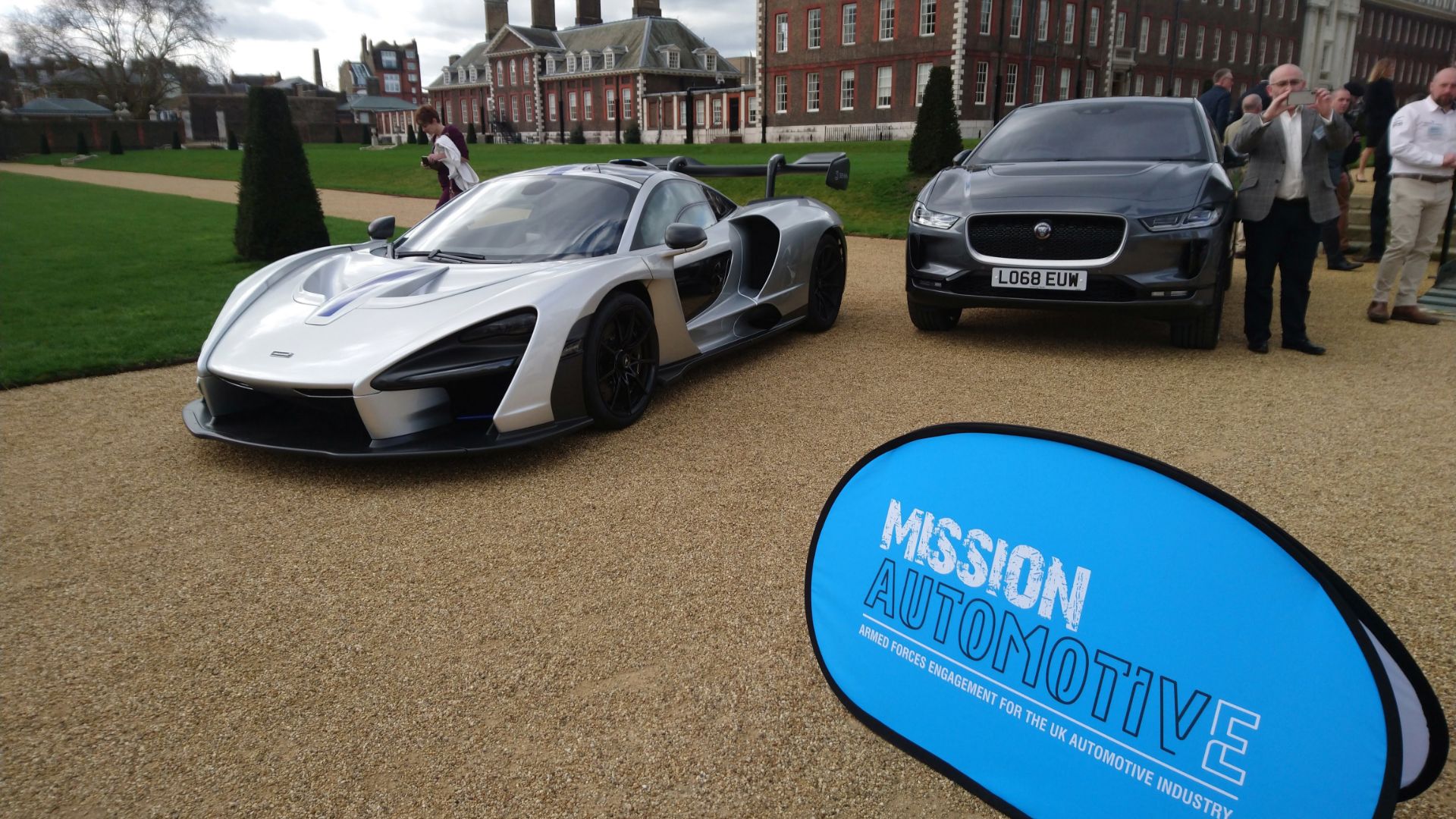 Mission Automotive is that ethos, taken to the next level. It aims to capitalise on the skills of those in the armed forces and redeploy them into the fast-changing world of automotive. The move to electric power in cars, for example, is a transition the likes of which hasn’t been seen since we parked the horses and fired up cars…

Electric cars such as Teslas run a 400-volt system. Future electric cars could use 800-volt systems and beyond. In civilian world, high-voltage is the 120 volts a house runs on, or even the 12 volts from a normal car’s battery.

In the world of the military, ‘high voltage’ means 1,000 volts, at minimum. 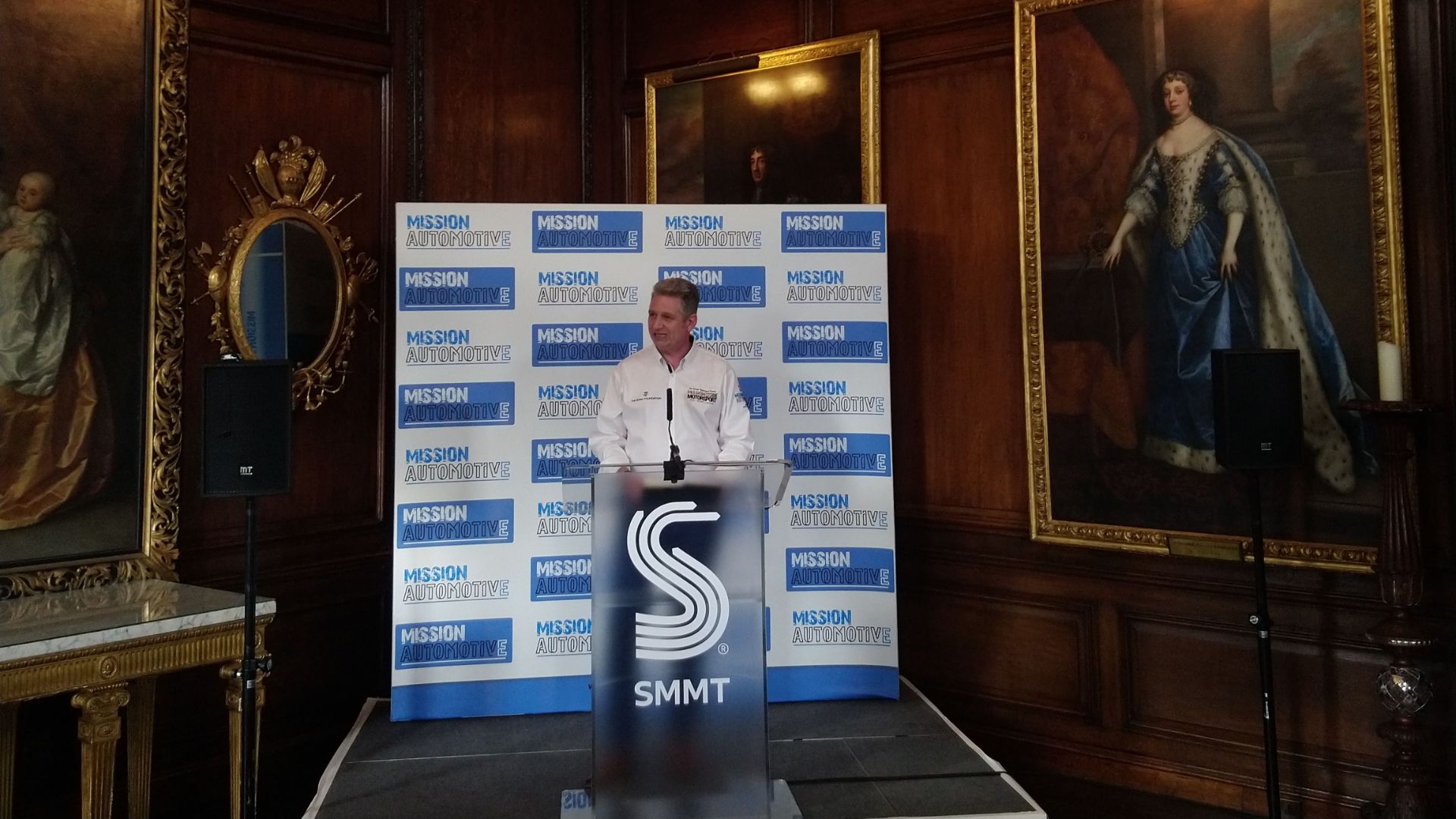 In the illustrative, if paraphrased, words of James Cameron, founding mind behind Mission Motorsport and Mission Automotive, “anyone who sets foot professionally on a giant wet lump of metal floating in salt water has had all the training”.

Returning Navy officers have, by virtue of their service on aircraft carriers, a ticket to their name that allows them to work on any electric car, either in manufacturing, maintenance or repair. The same goes for any heavy-duty military hardware – aircraft, military all-terrain vehicles, and much more.

This is a ticket that a civilian would need extensive training to obtain. There is, therefore, a readymade workforce out there. The goal of Mission Automotive is to be the intermediary that sells this workforce to the marketplace.

“It can be difficult for service leavers to translate how their military experience allows them to fit into civilian career,” explains James Cameron, Mission Motorsport CEO in the release. “Mission Automotive helps organisations to recognize, foster and retain that talent through developing and implementing their own Armed Forces engagement strategies.

“Our service men and women are a national resource, and have much to offer to society beyond their military service. By helping them and their families we boost British industry, and by association the communities in which they resettle.”

We say: Good news for the UK’s transition to electric motoring 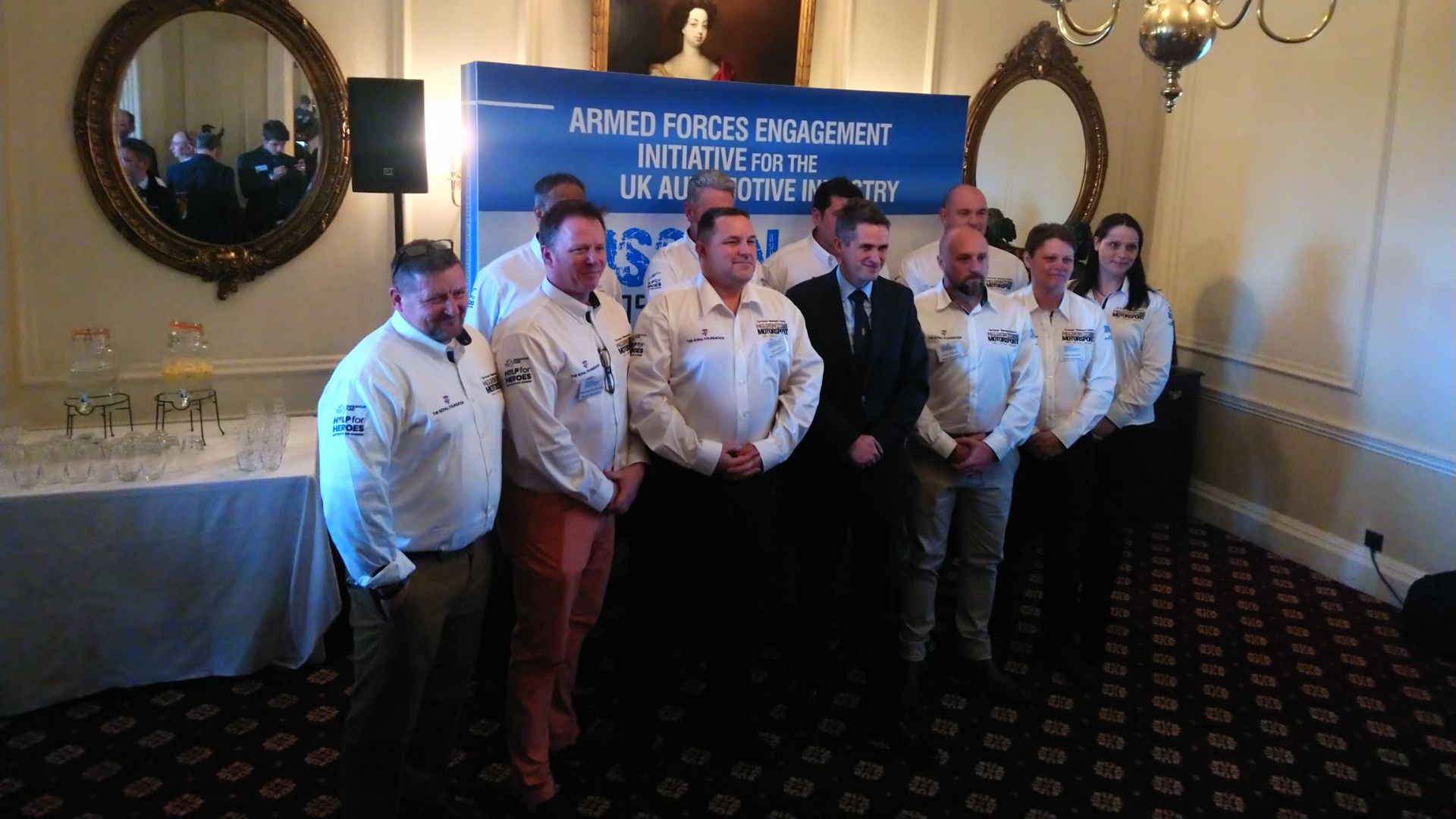 Finally, news that in some way, we are in fact ready for the arrival of an electric car majority on the road. If not in infrastructure, if not in the viability of the technology at the moment, in the workforce that’s ready to take it on. It’s an opportunity that the industry would be foolish not to grab with both hands. Let Mission Automotive be your guide…

“Many see the taking on of ex-service person as doing them a favour,” said Gavin Williamson, Secretary of State for Defence.

“I challenge that. I say they’re doing your business a favour by joining. They are a benefit to your business.” Hear, hear.

Bright yellow GT3 Touring becomes the second version of the 500 hp sports car he has owned, replacing one sold by him at the start of 2019
Read more
Car News

Tailgating kills or seriously injures more than 100 people a year

Millions of Waze users plan their trips on the desktop Live Map. Now Waze is letting them send trips to the app version with a single click.
Read more
Car News

Northern Ireland's Wrightbus, which produced the New Routemaster 'Boris Bus' for London, has gone into administration. The Ballymena firm has 1,400 staff
Read more