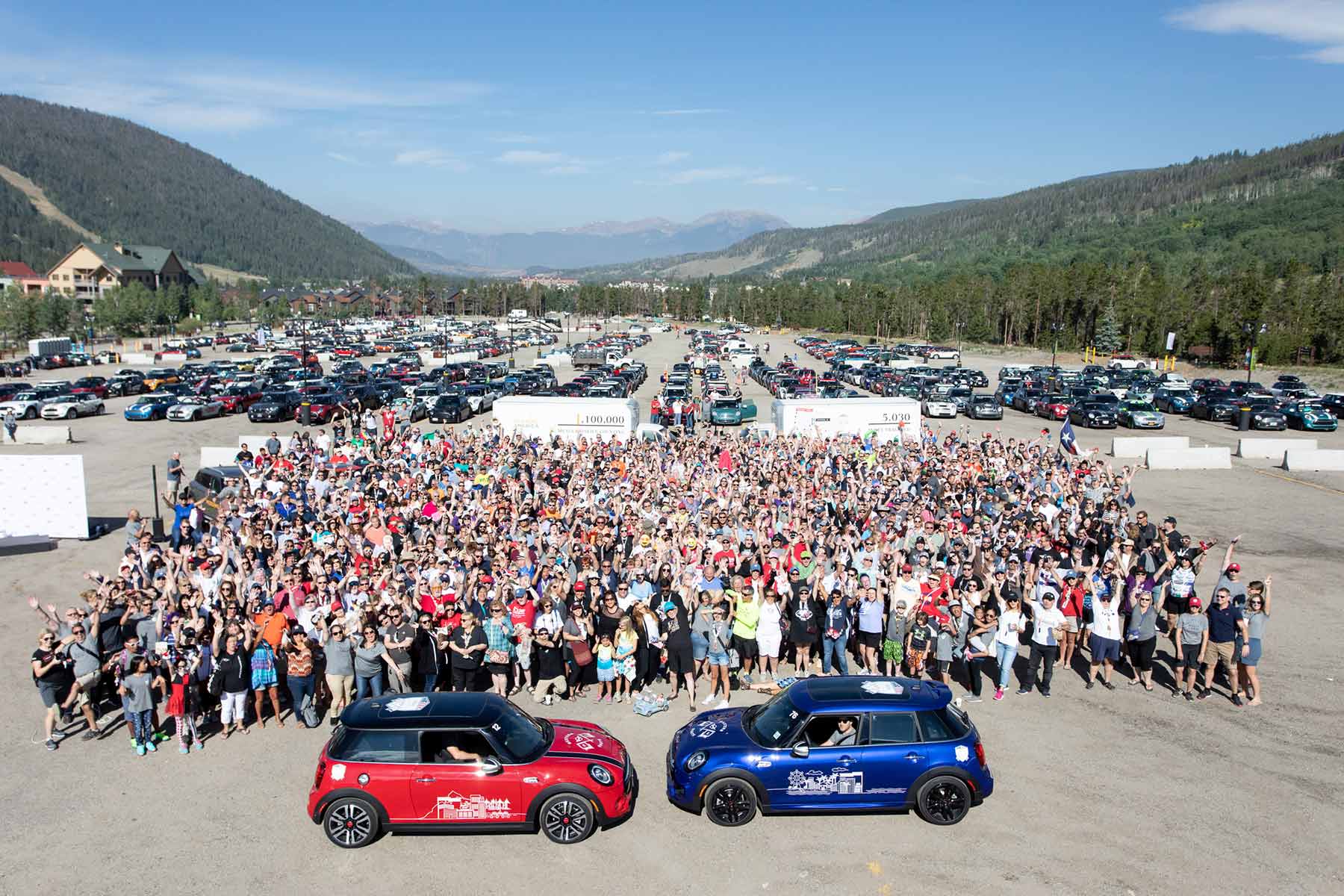 It may be one of the smallest cars on America’s highways, but Mini owners certainly are not short on doing their bit for charity.

Drivers started from either Portland, Oregon or Orlando, Florida with others joining in as the convoy made its way across America. At certain points, more than 500 cars were travelling together on the road, and over 1,000 made to Colorado. 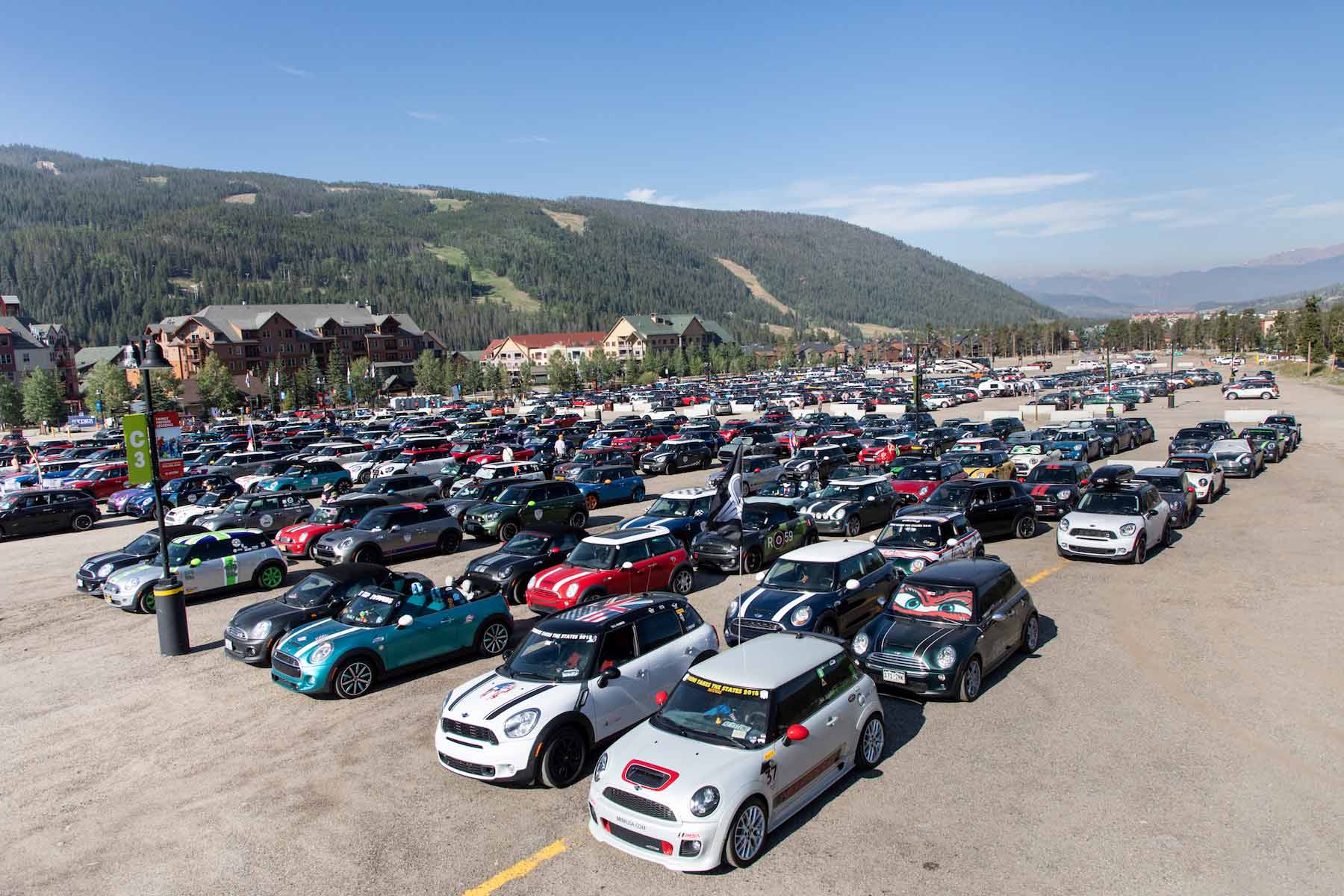 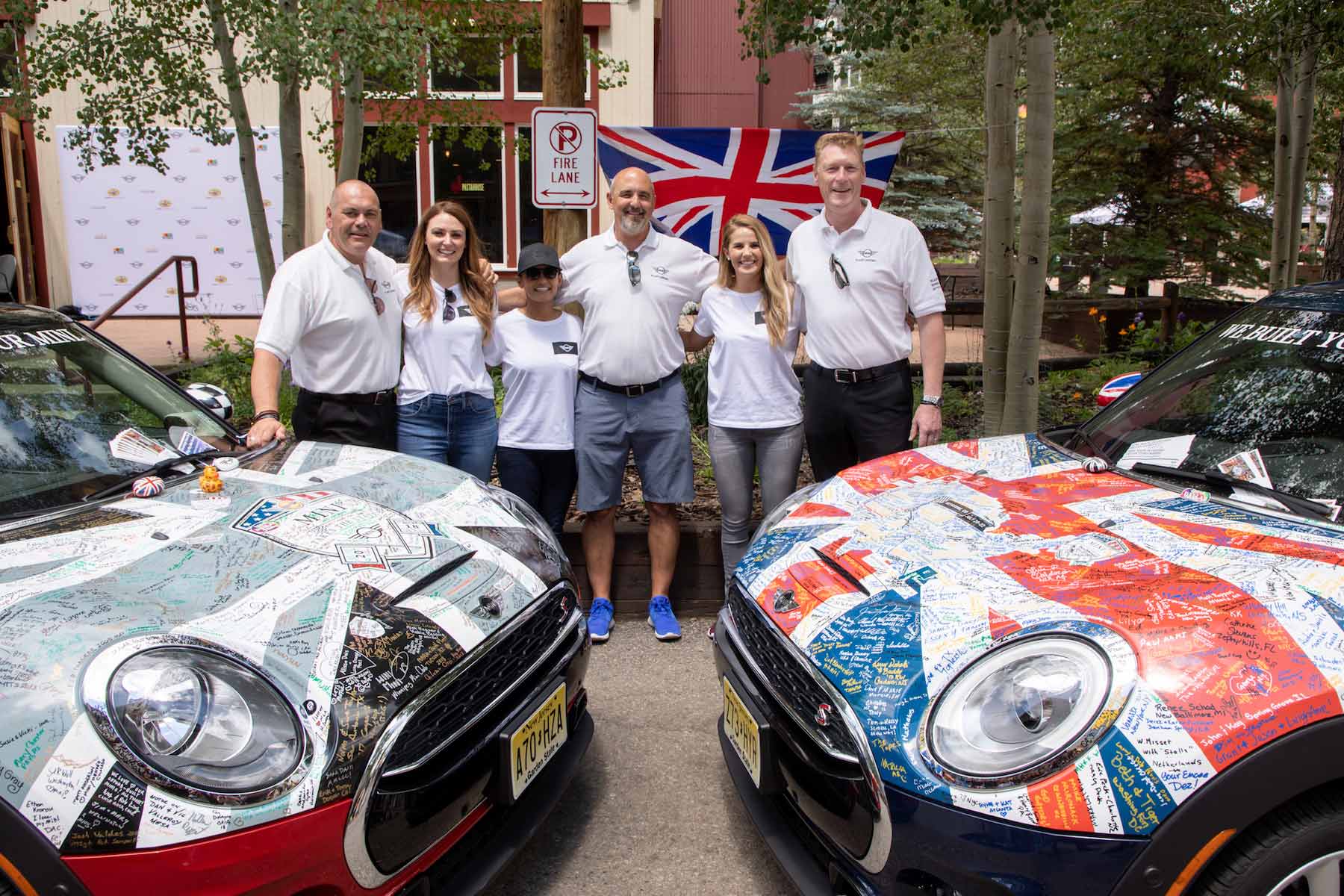 All of this was done to raise money for the Feeding America charity, which runs a network of 200 food banks across the United States. Those taking part in the Mini adventure saw a portion of their entry fee donated to the charity. Further donations could be made each day, along with owners clubbing together to raise funds too.

The biennial trip first took place in 2006, when participants made a 15 day journey from California to Connecticut. In 2016 the road trip concluded in Palm Springs, California and saw over 800,000 meals raised for charity. 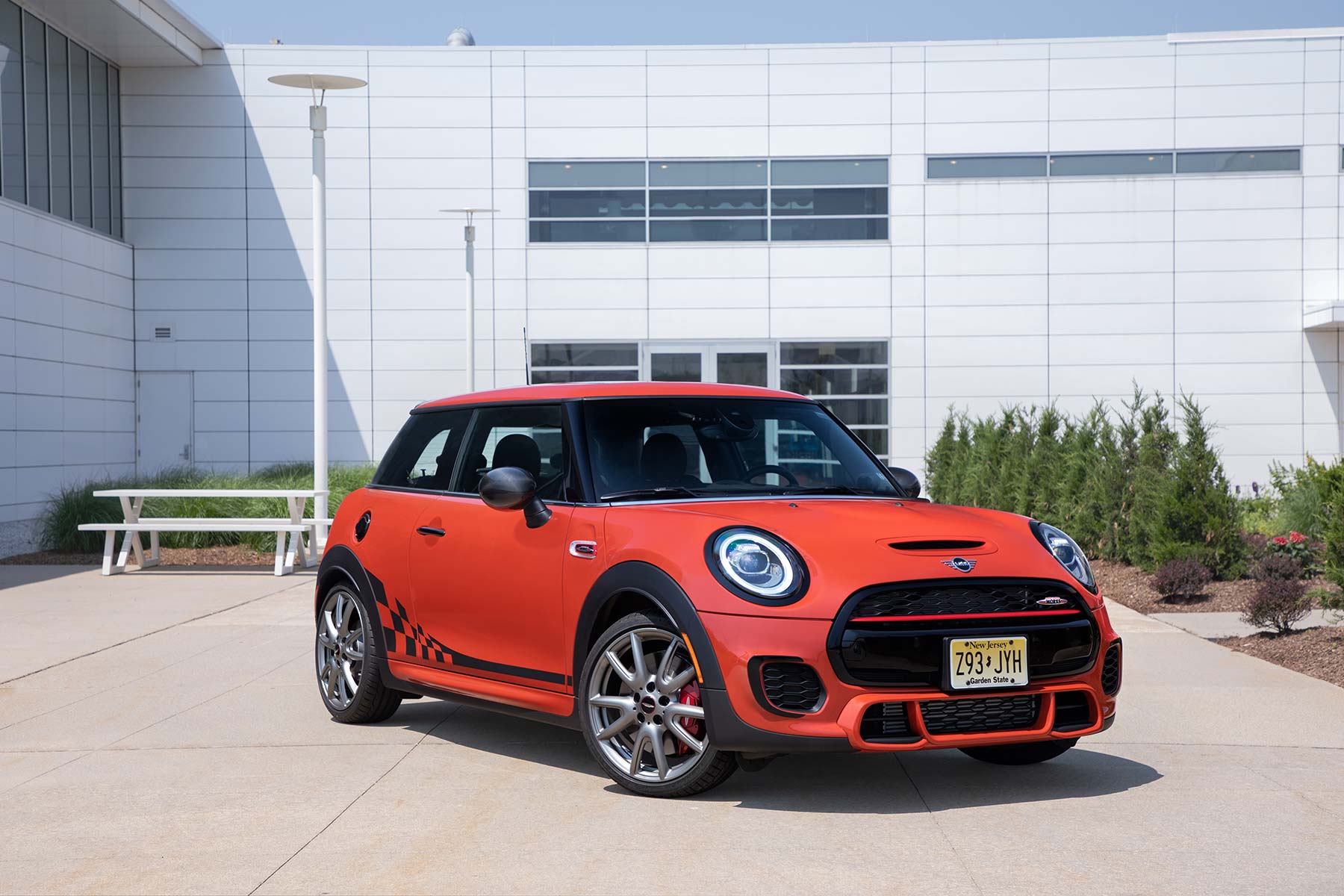 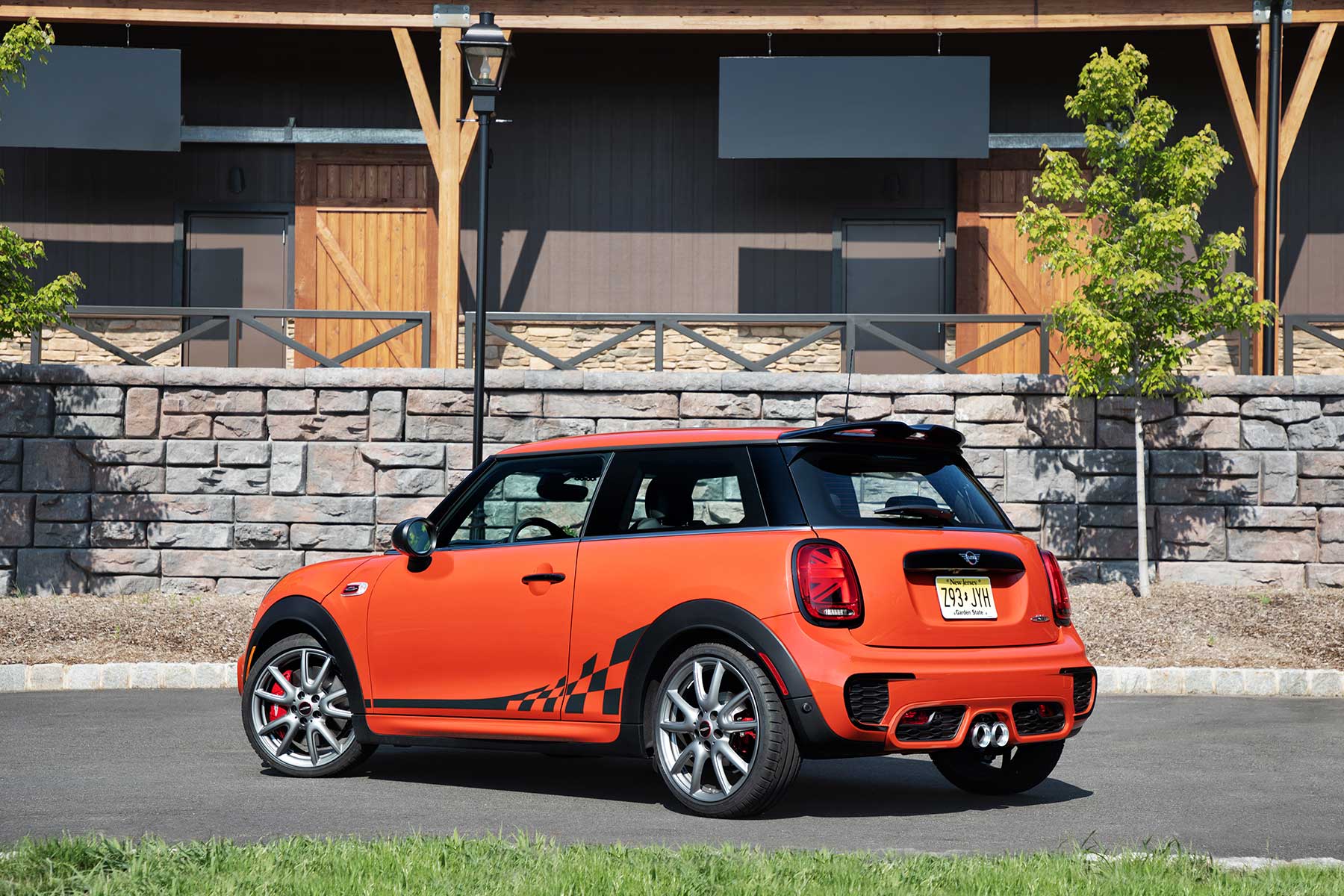 Sales for the U.S.-only model are set to begin later in the year, and would certainly be one way of standing out from the crowd at the next Mini Takes the States event.