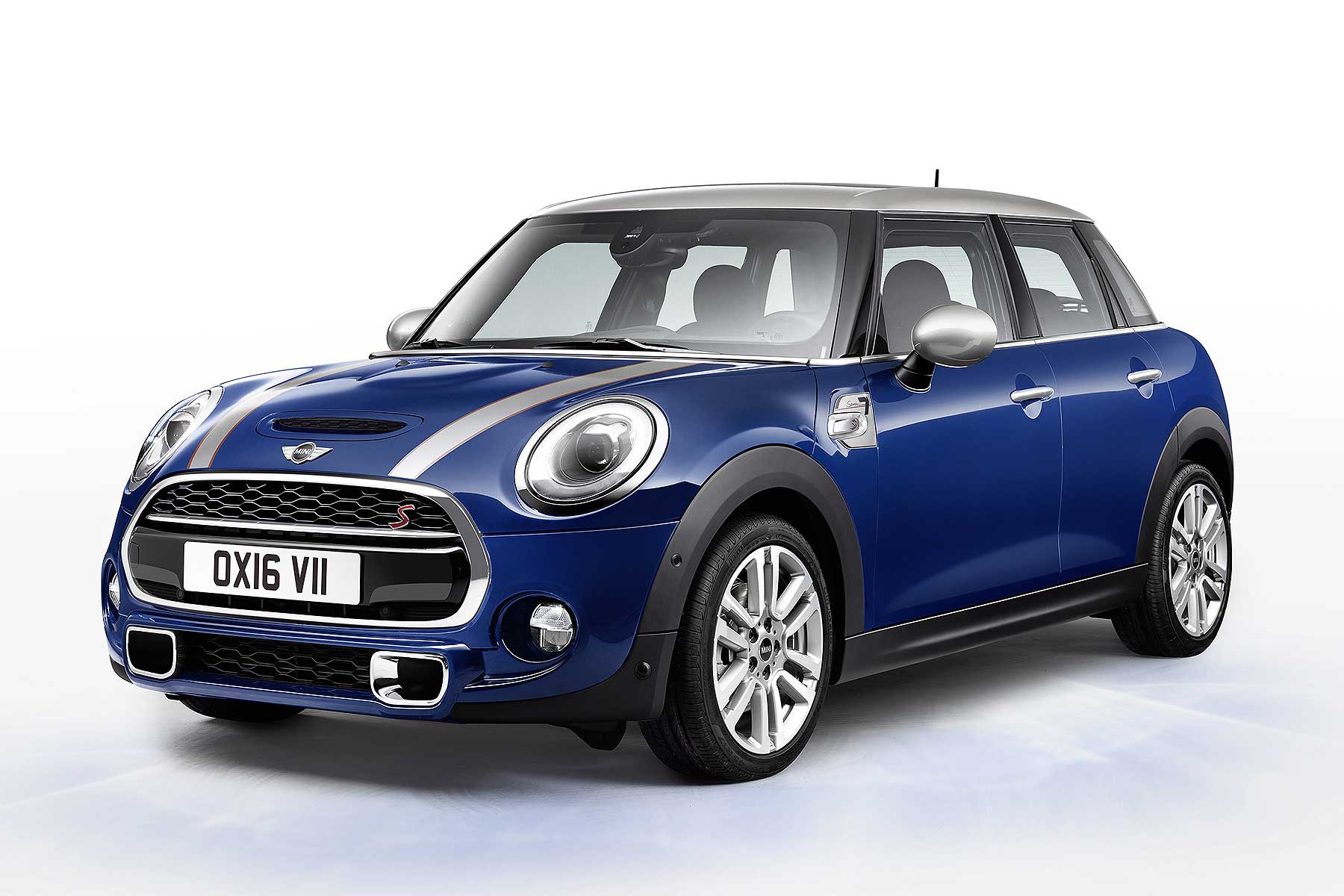 The first current-generation special edition MINI model has been launched – but instead of being a branded version of the existing Hatch range, the new edition becomes a dedicated model in its own right.

The MINI Seven is the first so-called ‘design model’ of the third-generation BMW MINI range; it’s based upon the existing MINI Hatch but apparently loses the ‘Hatch’ moniker in becoming a special edition.

Offered as a 3-door or 5-door with a range of engines, the MINI Seven harks back to the original 1959 Austin Seven and is kitted out with a series of special features – most prominently, the Lapisluxury Blue paint, described by MINI as its “most intensive blue tone ever”.

If blue’s not for you, choose from white, black or green alternatives. 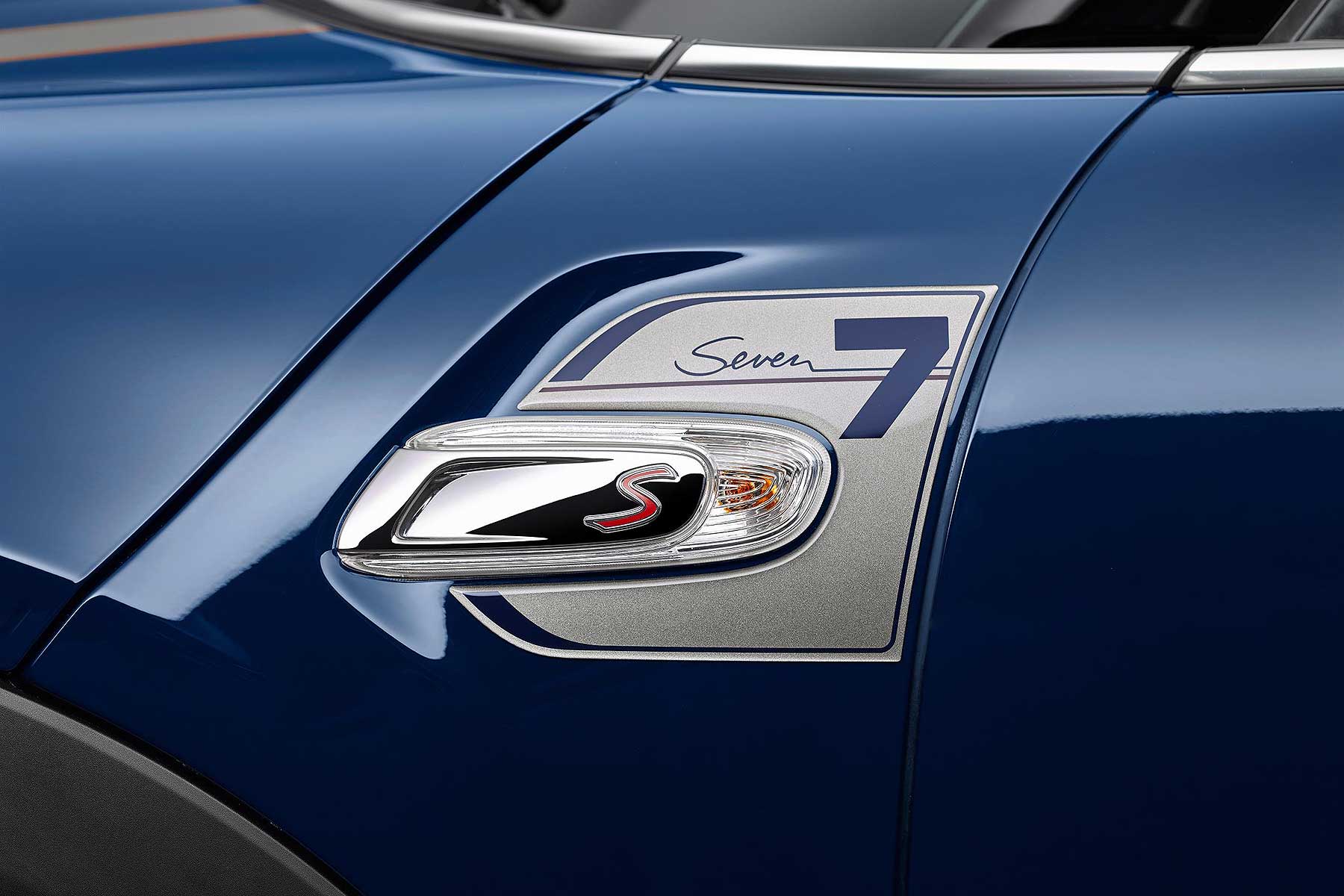 It’s finished off with MINI Seven logos on the front quarterpanels, a silver roof and, er, double-six-spoke alloys.