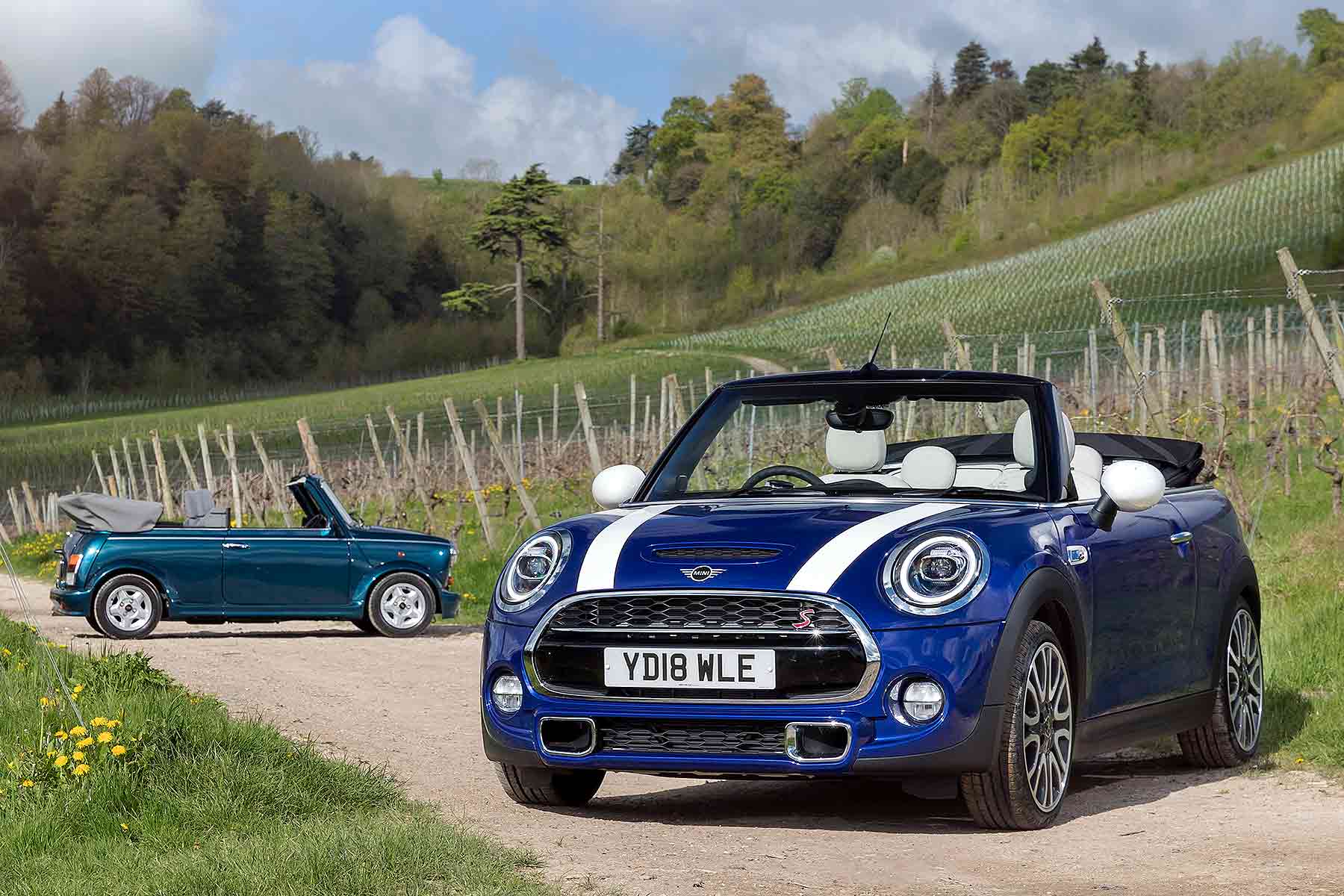 People with angle grinders and ambition had been producing open-top Minis for years, but it wasn’t until June 1993 that the first official Mini Convertible rolled off the Longbridge production line.

The Rover Mini Cabriolet was a mainstream version of the ultra-rare Mini Lamm Cabriolet conversion, which was launched in 1991. The fast sell-out of the 75 models convinced Rover Group the idea had a future, and despite costing almost double what a regular tin-top Mini did at launch, the Mini Cabriolet nevertheless proved popular.

This inspired BMW to develop an open-top version of the reborn Mini. The new Mini Convertible launched in 2004 and it too has sold well – and how. More than 89,000 have found homes in the UK alone.

To mark the quarter-century of its open-top car, Mini UK is now launching a 25th Anniversary Edition of the Mini Convertible, based on the Cooper S and limited to just 300 cars – each costing £32,995.

Coincidentally, that’s around double what a base Mini One costs.

Also standard is the Mini Chili Pack, Navigation Plus pack and a beefy Harman Kardon sound system. Oh, and a commemorative plaque for the dash. 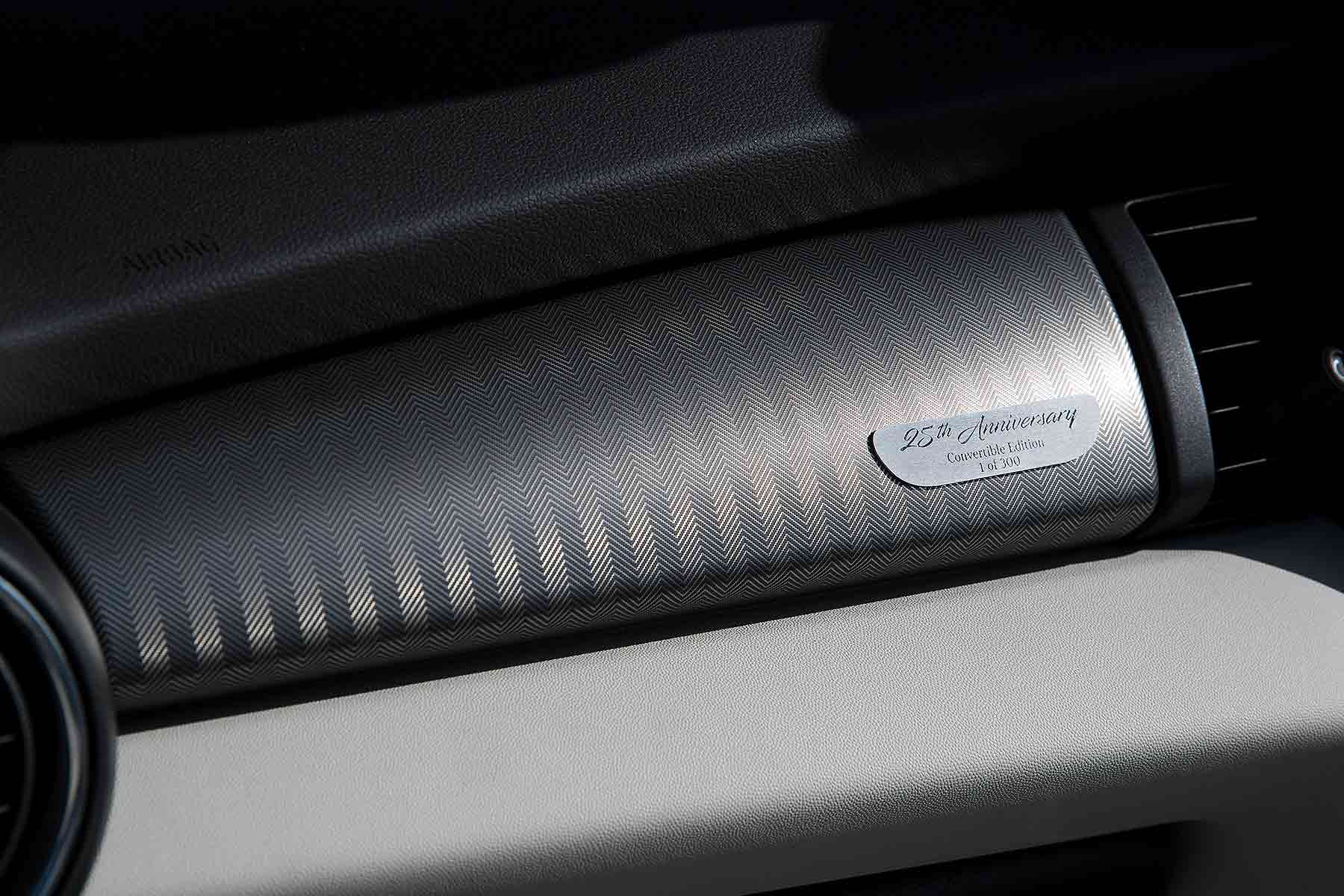 Oh, and the ‘Union Flag’ rear lights that are the quickest way to spot a 2018 Mini. There’s no missing them…

Searching for the most dependable cars in the UK? The JD Power 2019 UK Vehicle Dependability Study has the answers
Read more

Transport firm Zeelo has offered its fleet for NHS staff, as well as other critical workers, during the coronavirus crisis.
Read more

Hosted on auction website Bring a Trailer, all nine of the cars in the Davis Collection are being offered for sale without reserve
Read more

Opinion: my £100 car is the best thing I bought this year

Our man spends £100 on a Renault Laguna Sport Tourer and reckons it is the best thing he has bought in 2018. He's a little strange.
Read more