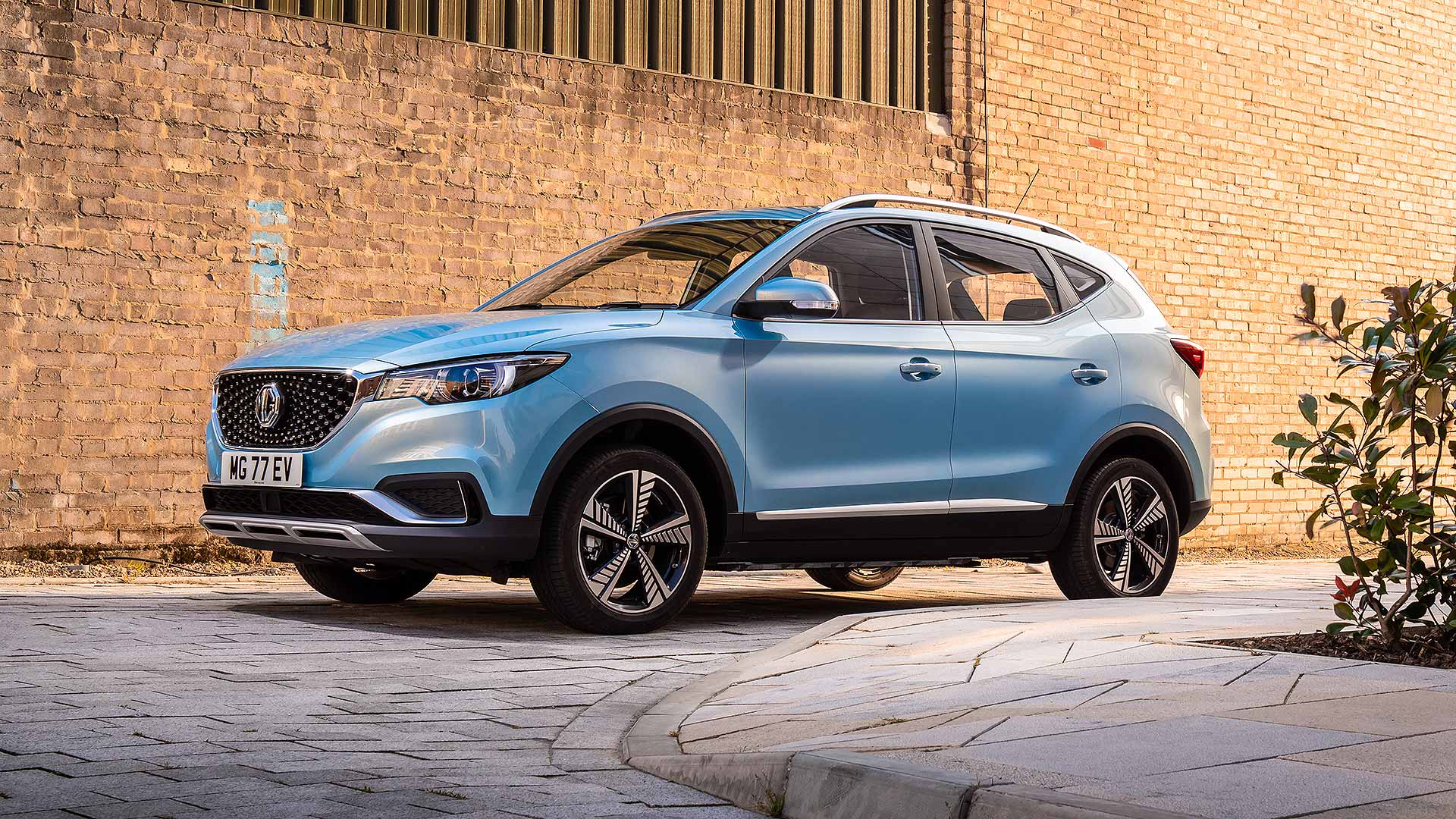 MG has extended its opening offer on the electric ZS EV, after hitting 1,000 reservations of the new car in two weeks.

1,000 customers will save money 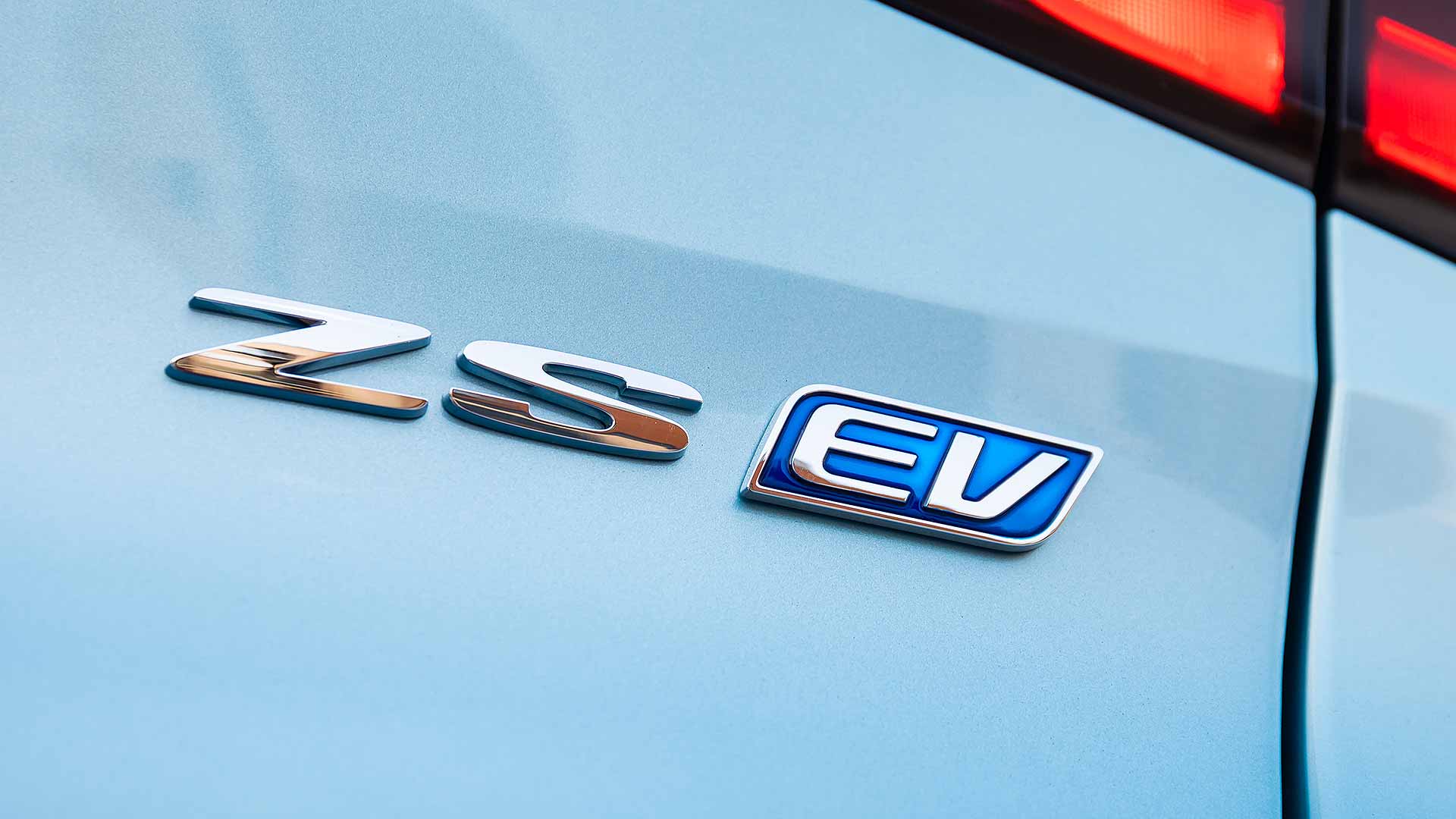 The ZS EV, launched in July, has been touted as the ‘first truly affordable family electric car’, with a starting price of £21,495.

That was, however, a launch price, with MG matching the government’s £3,500 electric car grant for the first 1,000 orders.

MG’s extension of the deal to a further 1,000 cars is a response to this initial batch selling out in just 14 days.

“Even if it’s just for a few more days…” 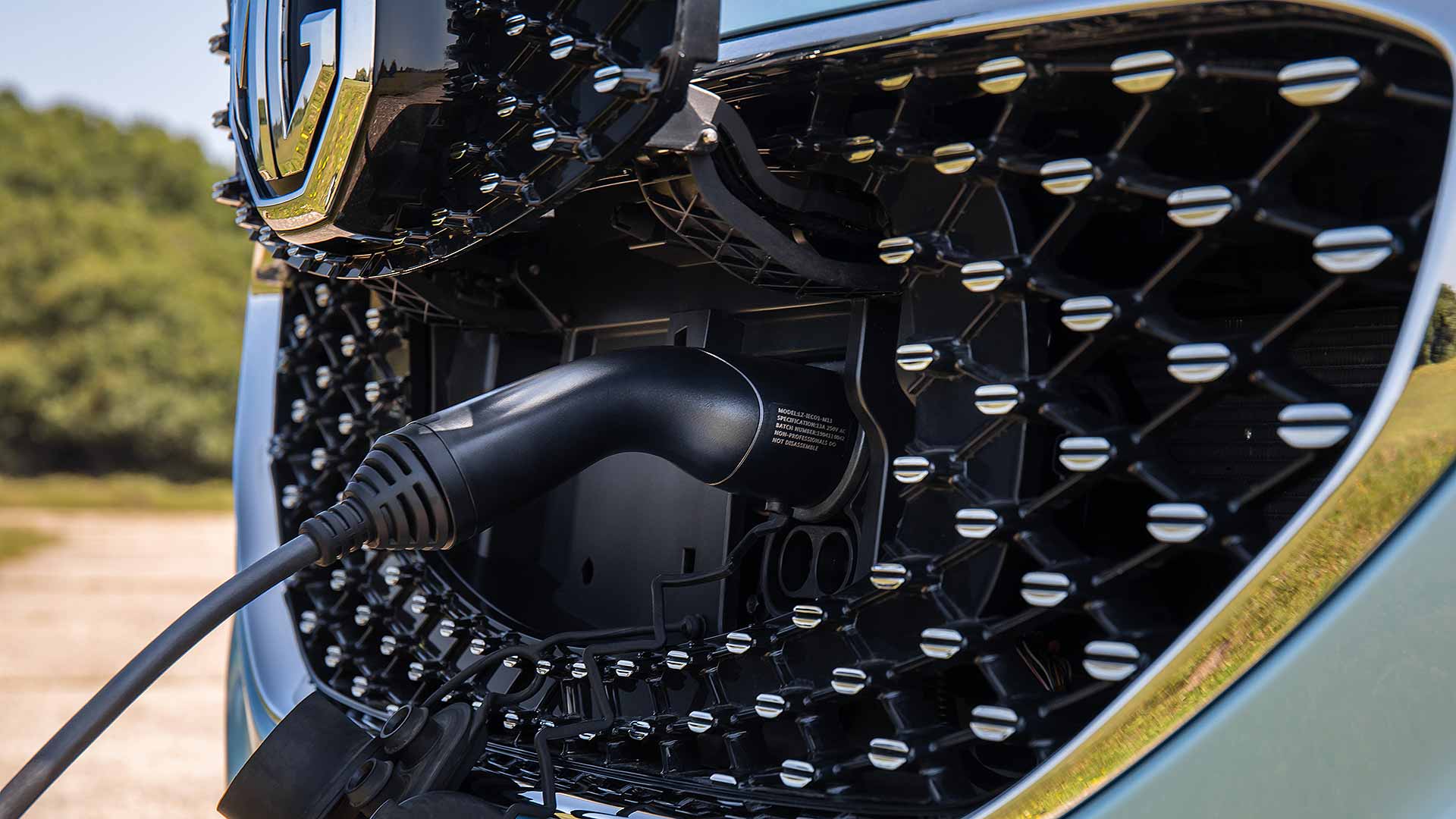 “We know that the canny British public can tell a bargain when they see one, but we’ve been blown away by the number of people who’ve moved quickly to secure an electric MG ZS at the launch price of £21,495,” said Daniel Gregorious, head of sales and marketing at MG Motor UK.

“By extending our offer to match the government grant for the next 1,000 retail customers, we’re delighted to be able to maintain this offer, even if it’s just for a few more days. To anyone who’s been thinking about ordering a ZS EV, I suggest they do it now!” 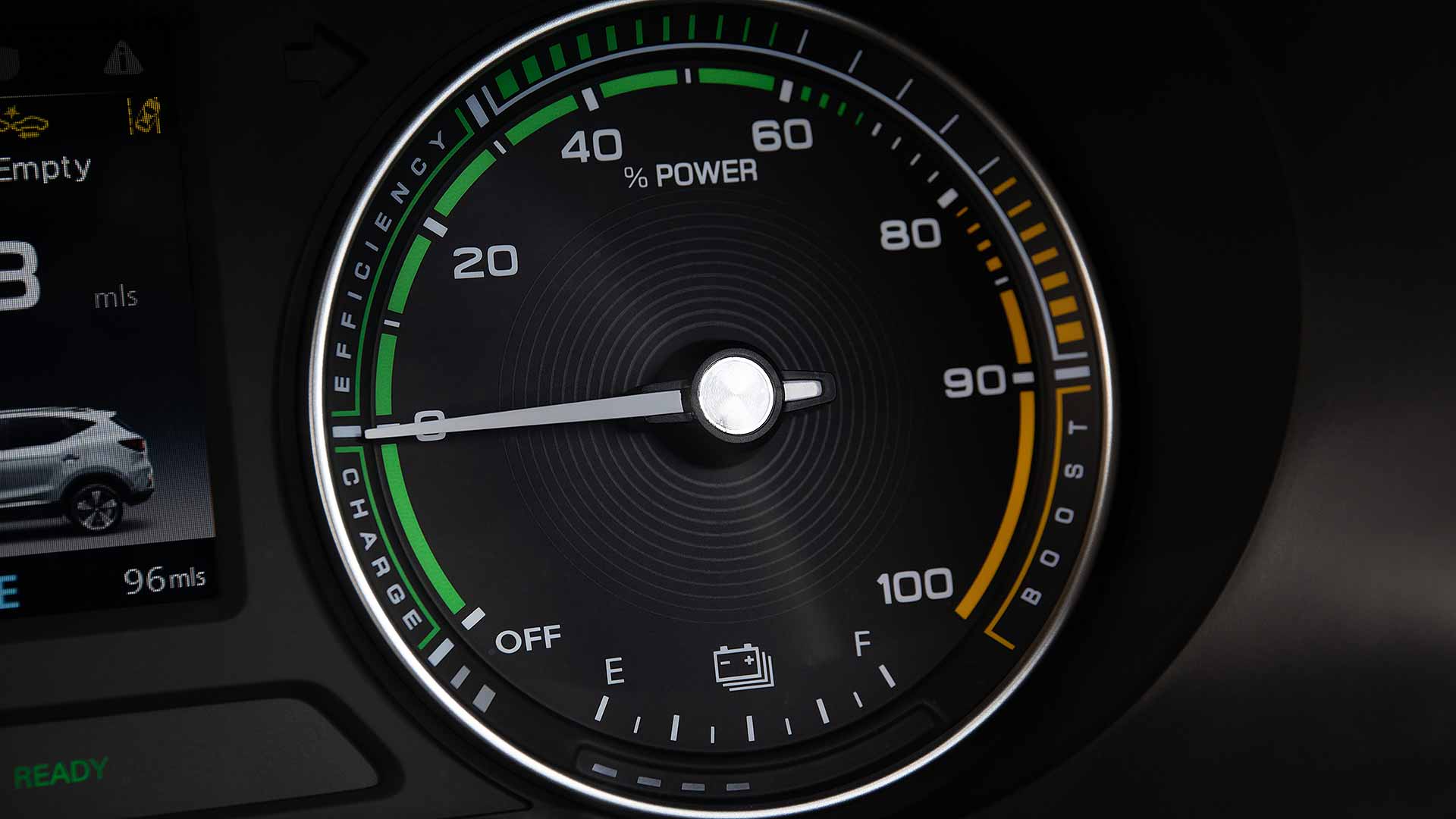 You can reserve a ZS EV for £500. As well as MG’s grant, those who get in quick also receive a free home-charge kit.

The ZS EV has a WLTP-accredited range of 163 miles and is described as a ‘real-world electric car for real-world people’.

First deliveries of the ZS EV will begin in September. Anyone who orders from 1 August will be among the second batch of 1,000 buyers to benefit from MG’s offer.