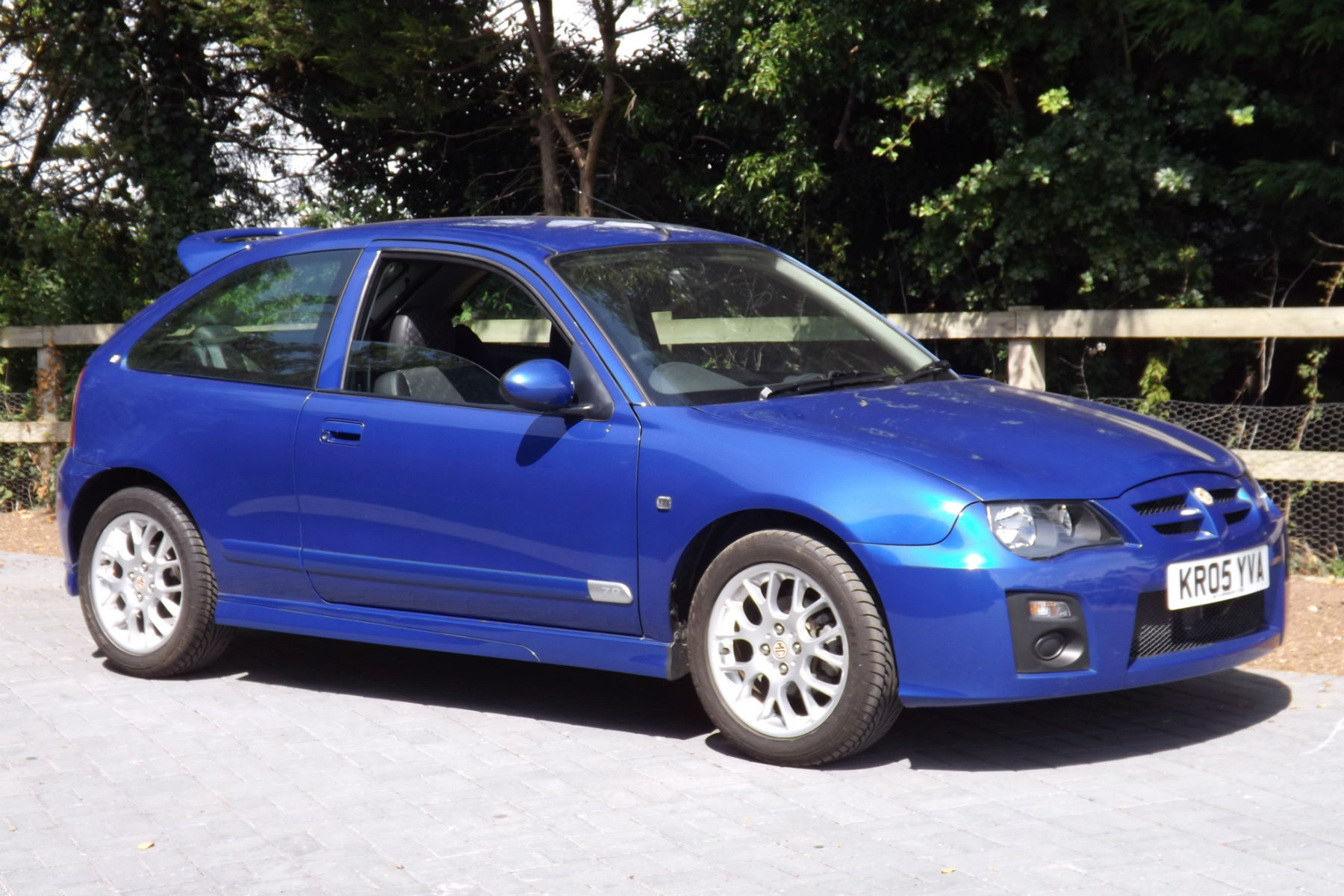 When MG Rover went bust in 2005, dealers around the country were desperate to shift their stock resulting in a tidal wave of incredible deals on cars such as the MG ZR. While many were bought by bargain hunters looking for a cheap new runaround, some fell into the hands of enthusiasts, keen on snapping up a piece of British car industry history.

Presumably, that’s what’s happened with this three-door 1.4-litre MG ZR, as it’s covered a measly 759 miles during its 12 years in existence. Described as being in “almost-new condition,” the Trophy Blue model has had one owner from new and is going up for auction next month.

“This car is simply stunning in every respect,” says Classic Car Auctions’ Simon Langsdale. “Low mileage modern classics are extremely popular these days, and I very much doubt there’s another one in this condition and with this mileage out there.”

The same auction, held at the Warwickshire Exhibition Centre on 23rd September, sold an MG ZT last year. With just three miles on the clock, it was even fresher than this MG ZR, and sold for £12,100 – £3,600 above its lower estimate.

Justifying the MG’s £5,000 – £7,000 estimate, the auctioneer says modern classics are growing in appeal among car collectors and the MG ZR offers a “time-warp” experience. It comes with all its original handbooks as well as SORN certifications and old MOTs from over the years.

Other highlights from the sale include a 1995 Daimler Six with just 1,400 miles on the clock, a rare Porsche 944 Turbo cabriolet, and a Brooklands Ford Capri expected to make more than £23,000. 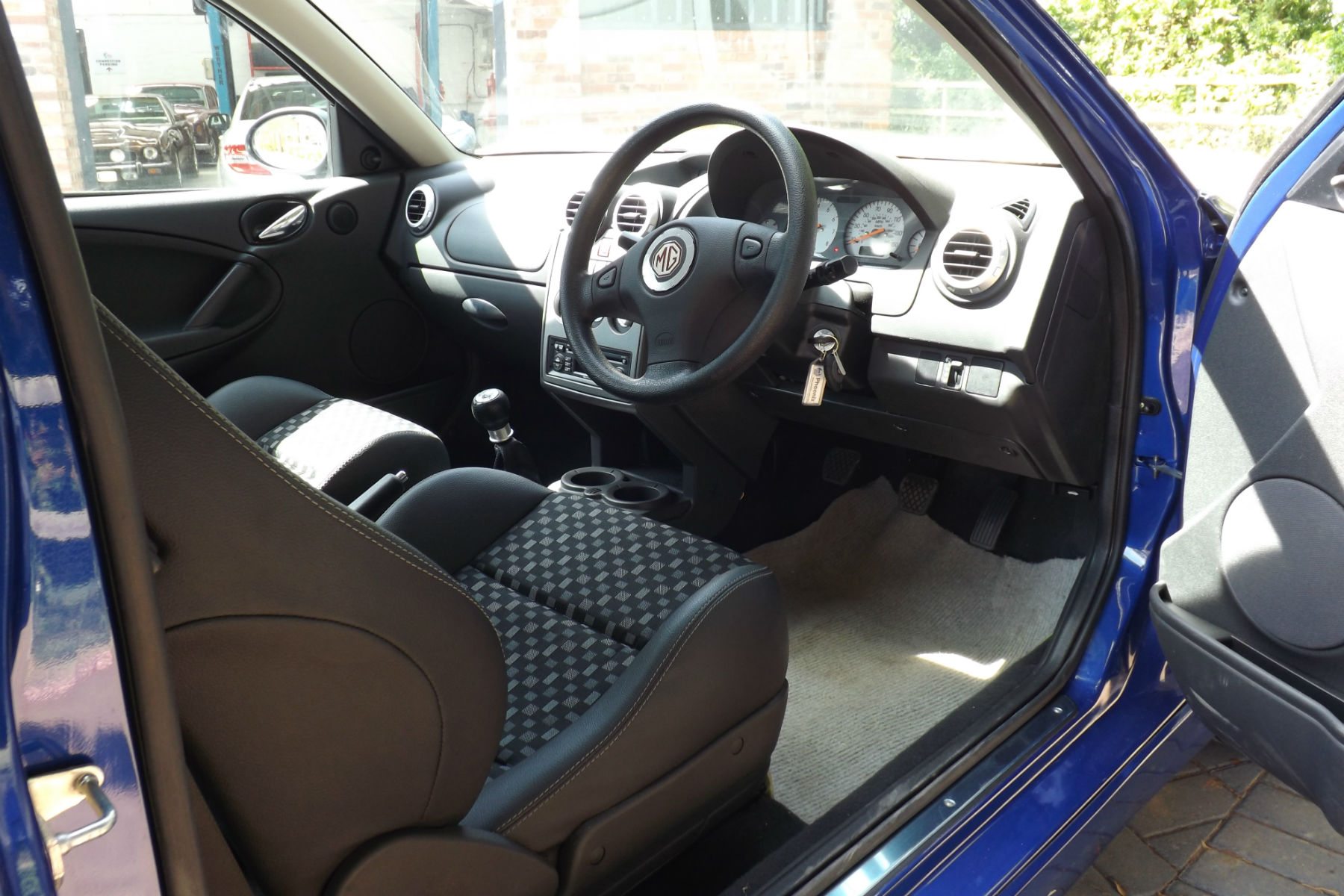