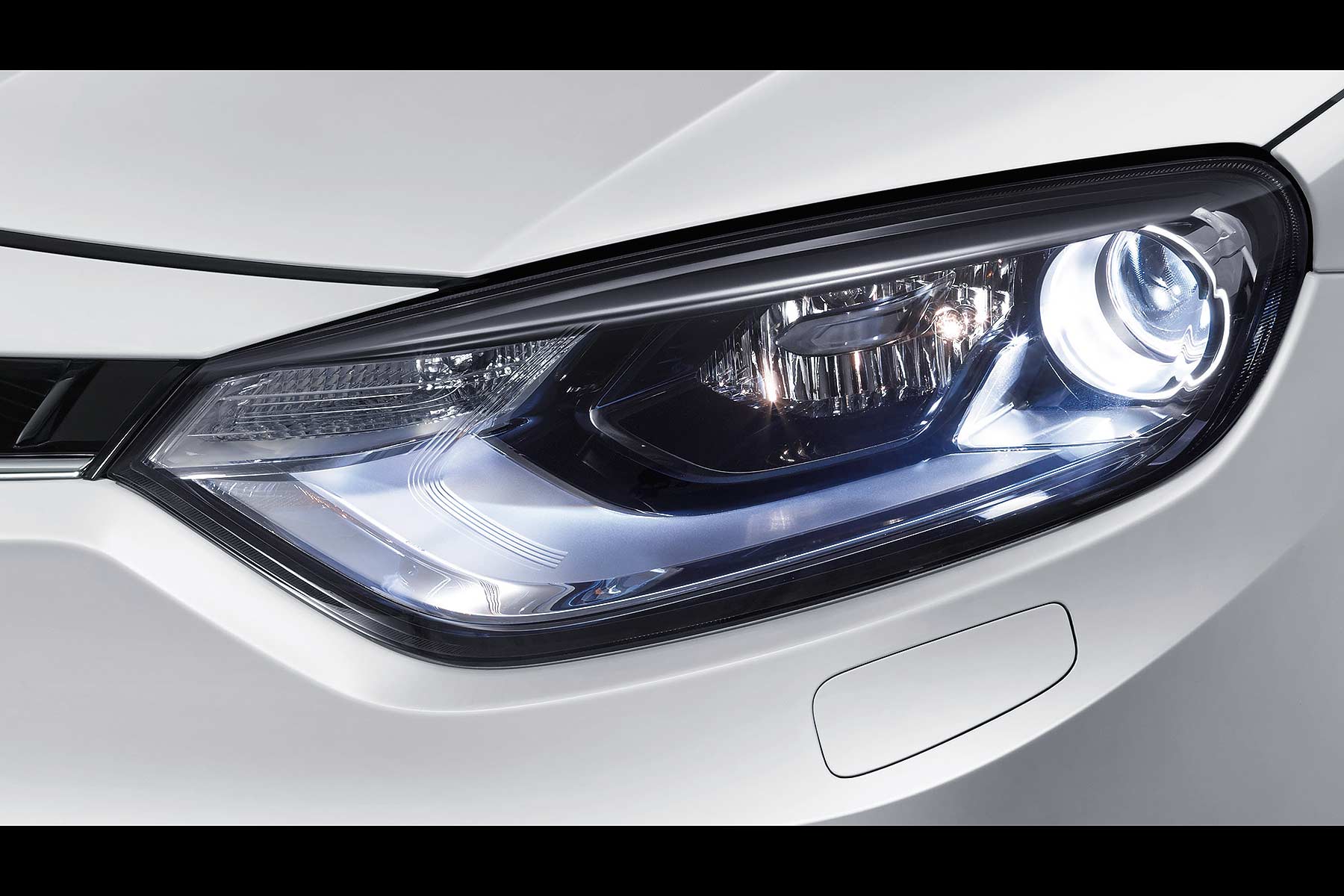 MG has announced an updated MG6 will be launched in dealers next month – although it seems confused as to just how new the car actually is.

Described as offering “comprehensive updates” to the body styling and a “developed” 1.9-litre DTi-TECH diesel, it sounds like the MG6 has received a mid-life facelift following its launch in 2011.

Inside, MG says the new MG6 receives interior upgrades and enhanced equipment levels – and it “will arguably have one of the best intelligent infotainment systems of any car in its class.

But MG head of marketing Matthew Cheyne suggests there’s even more: “This is a totally different car to the original MG6 with a host of new technologies and major advances in every area.”

The firm is saying little at this stage, but did issue a teaser shot of the new MG6 – which indicates it’s largely the current car with crisp new headlights and bumpers: note how the shape of the bonnet and wing ‘hard points’ are the same as the current car below. 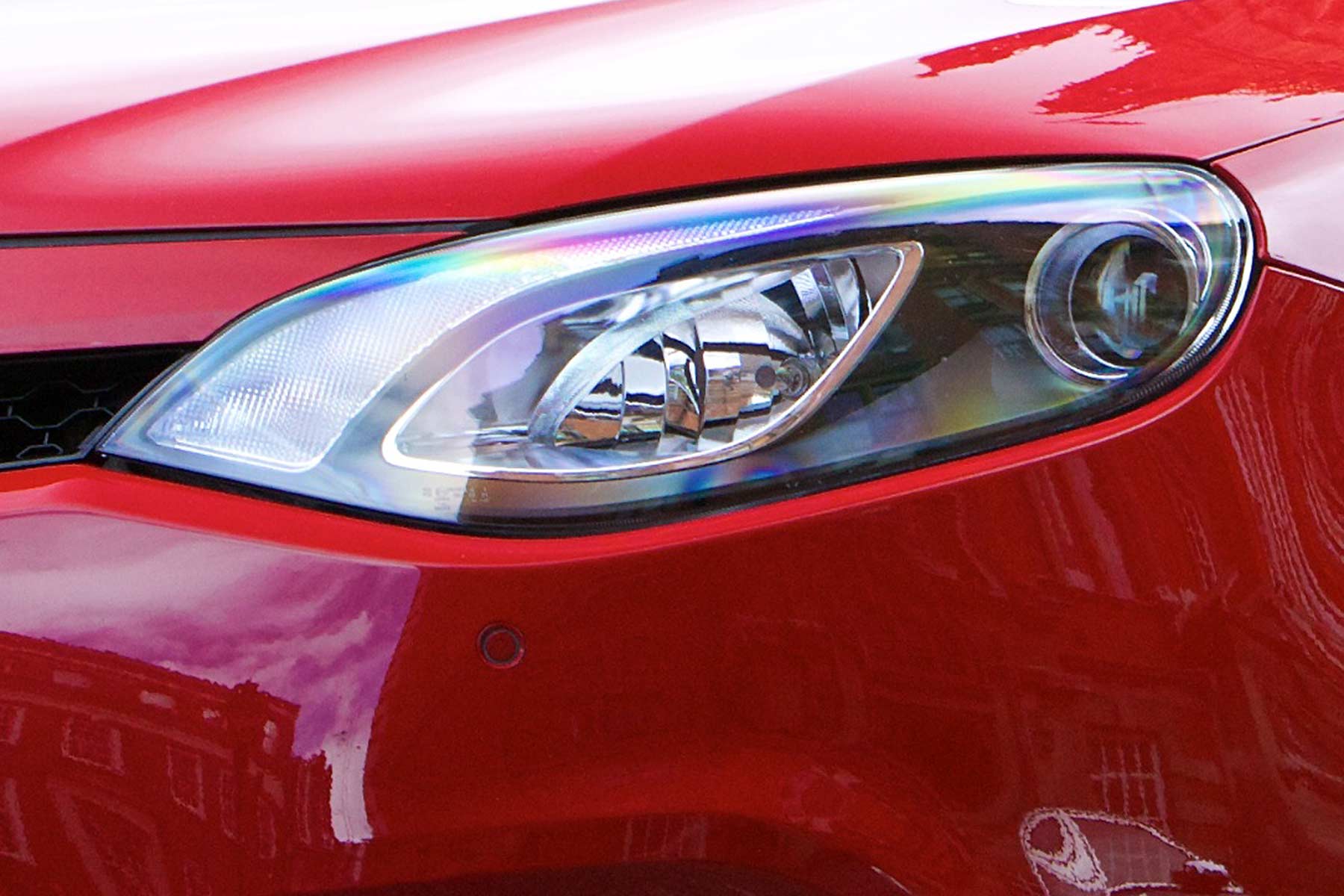 “We will reveal the full story and prices when the car is unveiled shortly,” said Cheyne. Watch this space, it seems…