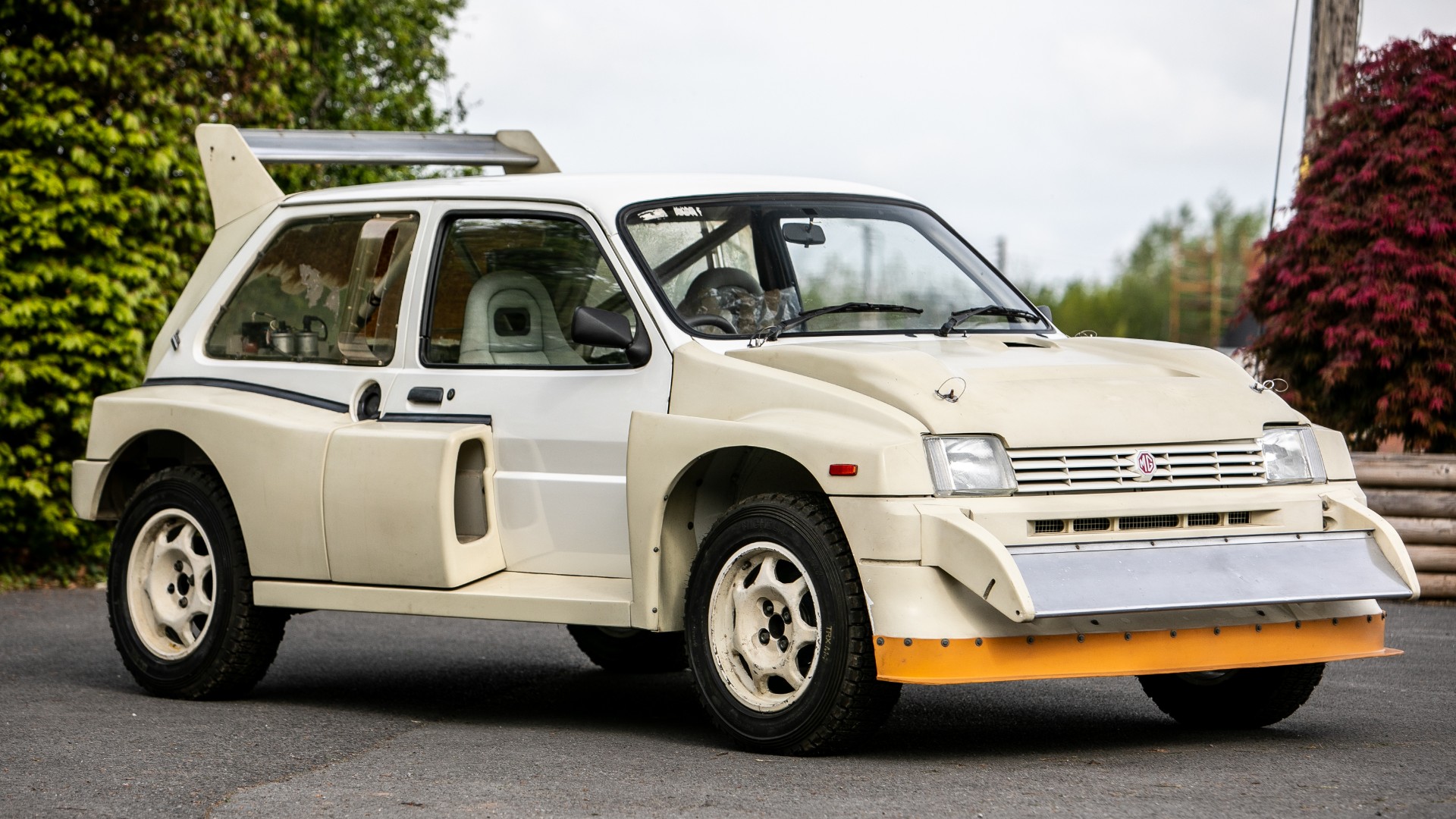 You could own a Group B rally legend, although you will need at least £200,000 for the privilege. This MG Metro 6R4, a fine example of Leyland loutishness, is up for sale soon via Silverstone Auctions.

What makes this 6R4 deserving of such a figure, apart from being one of the coolest rally cars ever, is that it’s possibly the lowest-mileage of the 200 examples made. The odometer shows just seven miles from new. 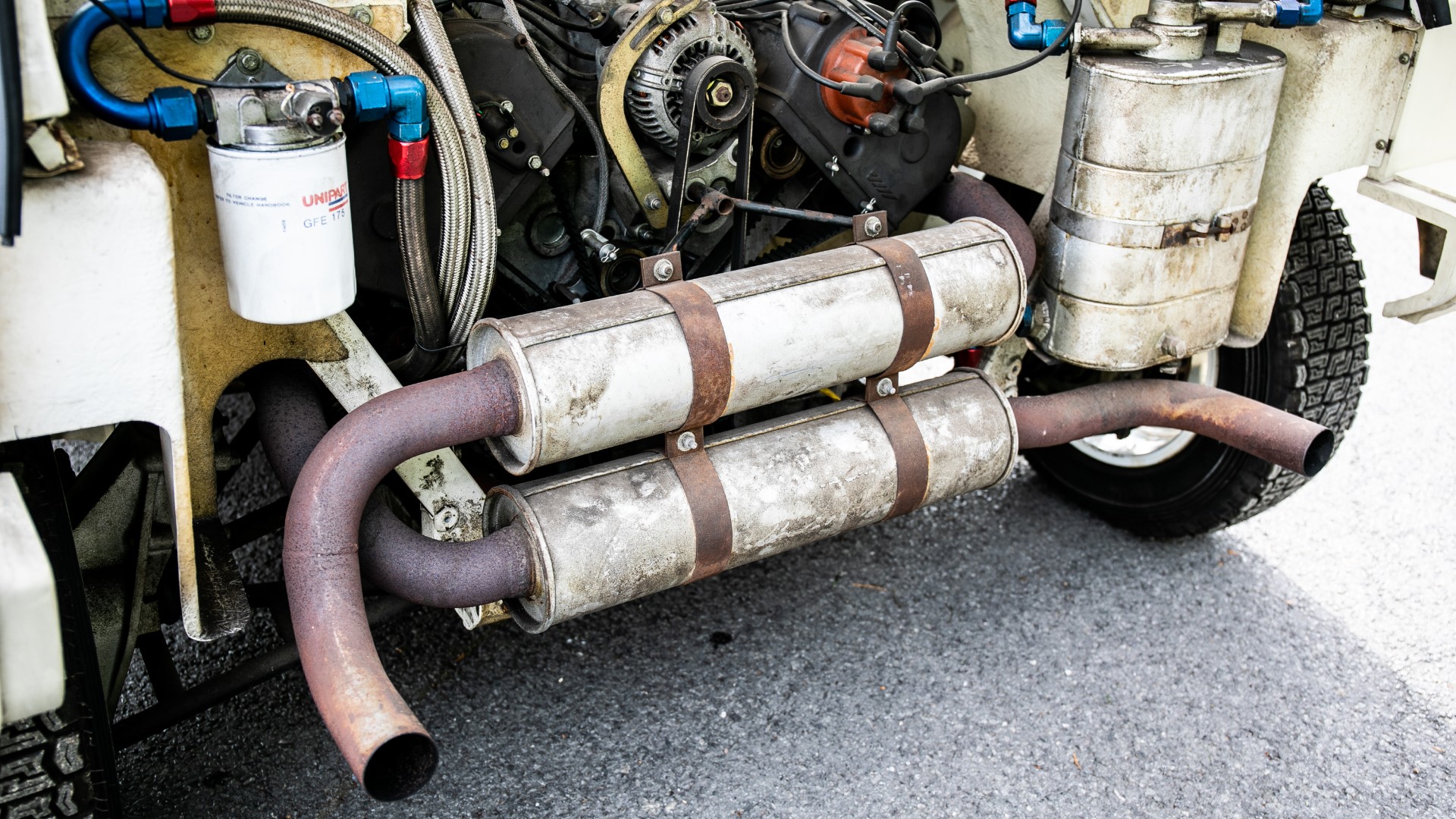 The 6R4 was delivered to its first owner by Austin Rover Group Ltd on 5 December, 1986.

That was just over three weeks before the FIA pulled the plug on Group B specification rallying on 31 December, following a number of fatal accidents. 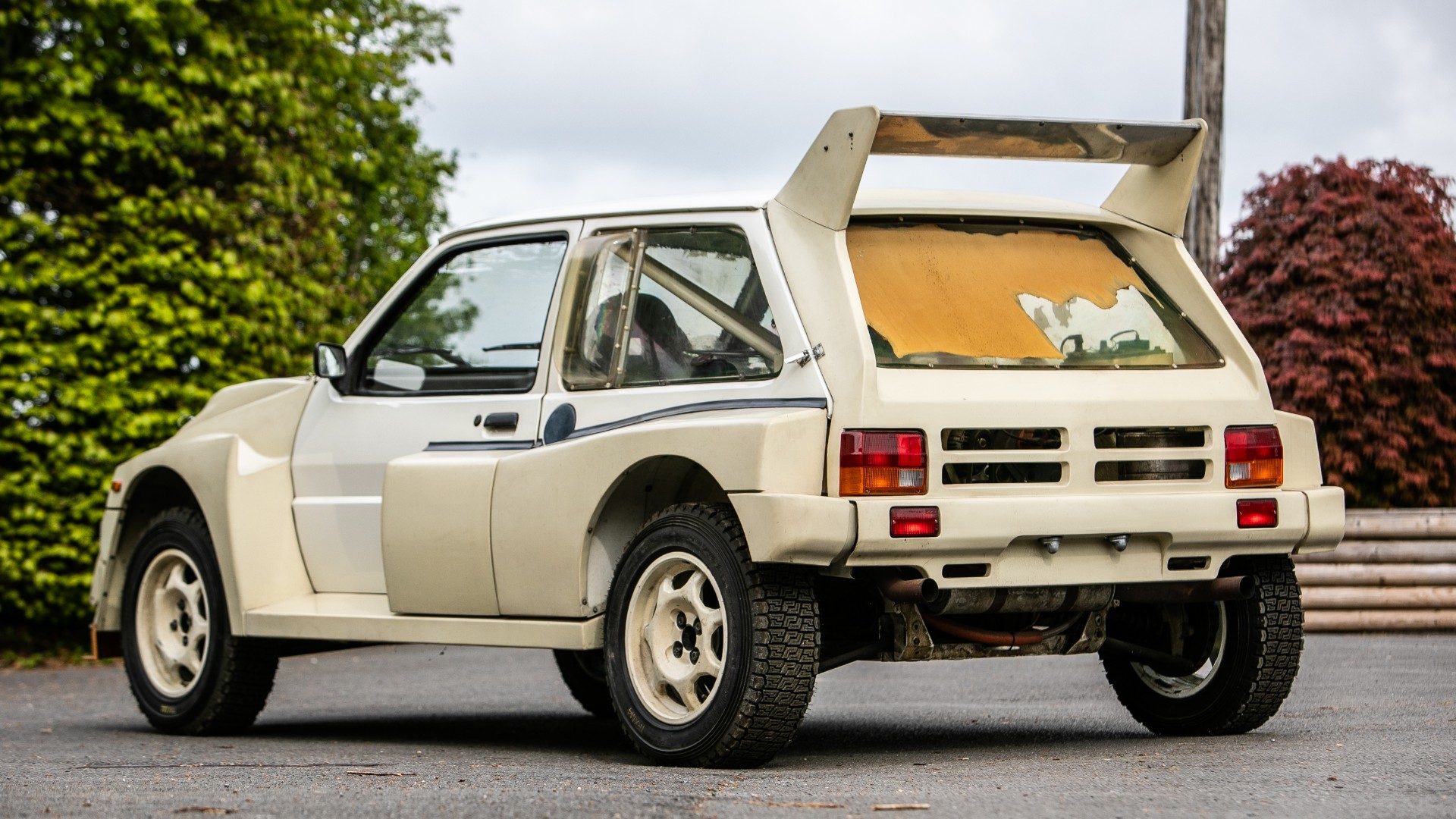 Metro 6R4 number 189 has led an easy life, therefore. It spent its first 10 years at its owner’s home in Oxfordshire, stationary and still coated in the factory wax.

In 1996, it went on display in the Donington Museum, then was sold on in 2002. At that point, the car had five miles on the clock. In the 17 years since, the two additional miles have been built up from the car running on stands.

The bolt-on GRP body panels are still unpainted, meaning you can see exactly at what point conventional Metro parts mutate into 6R4 ones.

The car comes supplied with its original assembly manuals, purchase documentation and photos. It’s effectively been in an as-delivered state for 33 years. 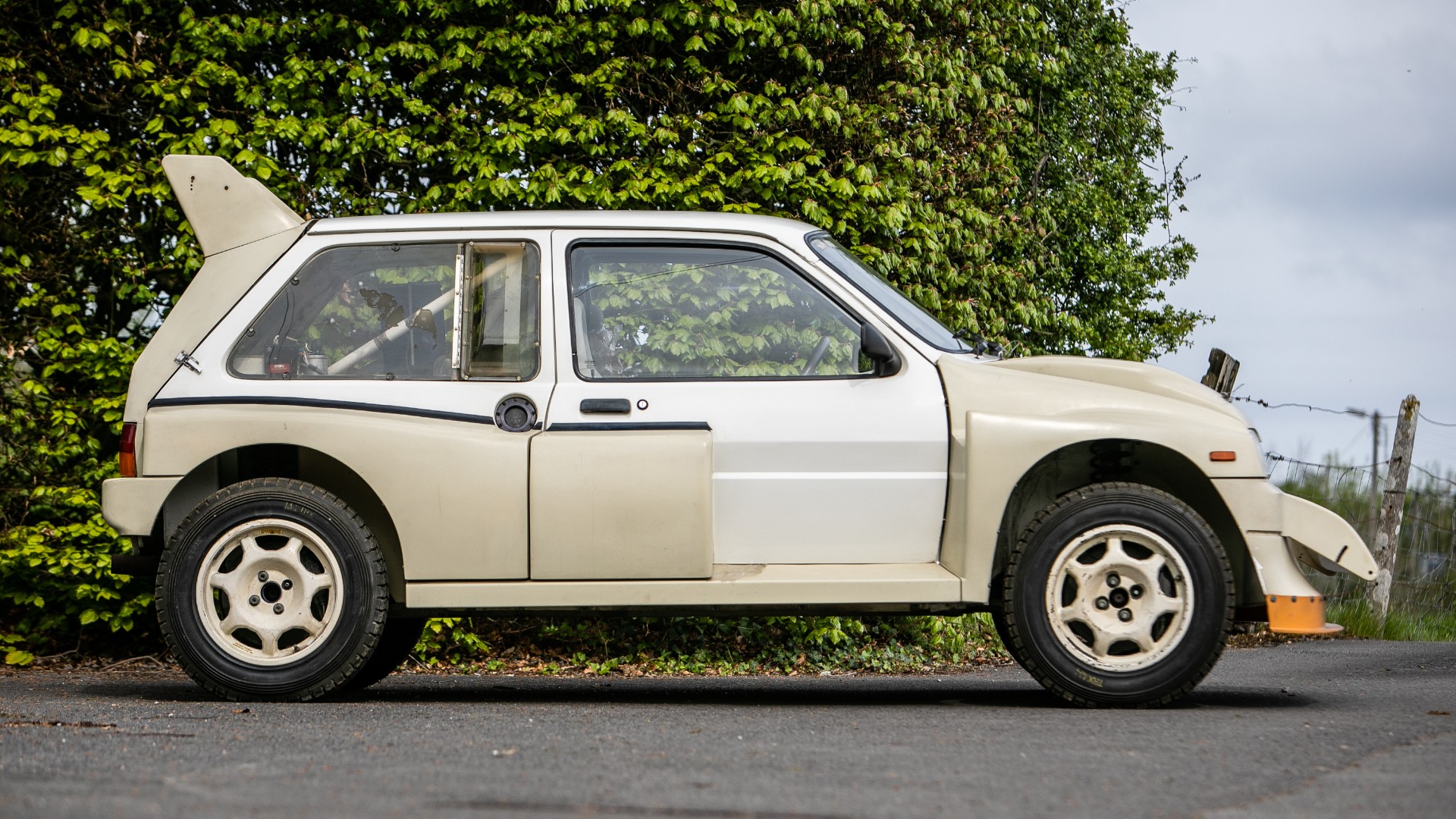 The Silverstone Classic sale by Silverstone Auctions will take place at the historic motorsport event during the weekend of 27 and 28 July 2019.

The 6R4 is one of many intriguing lots, including supercars, sports cars and classics. Chequebooks at the ready…