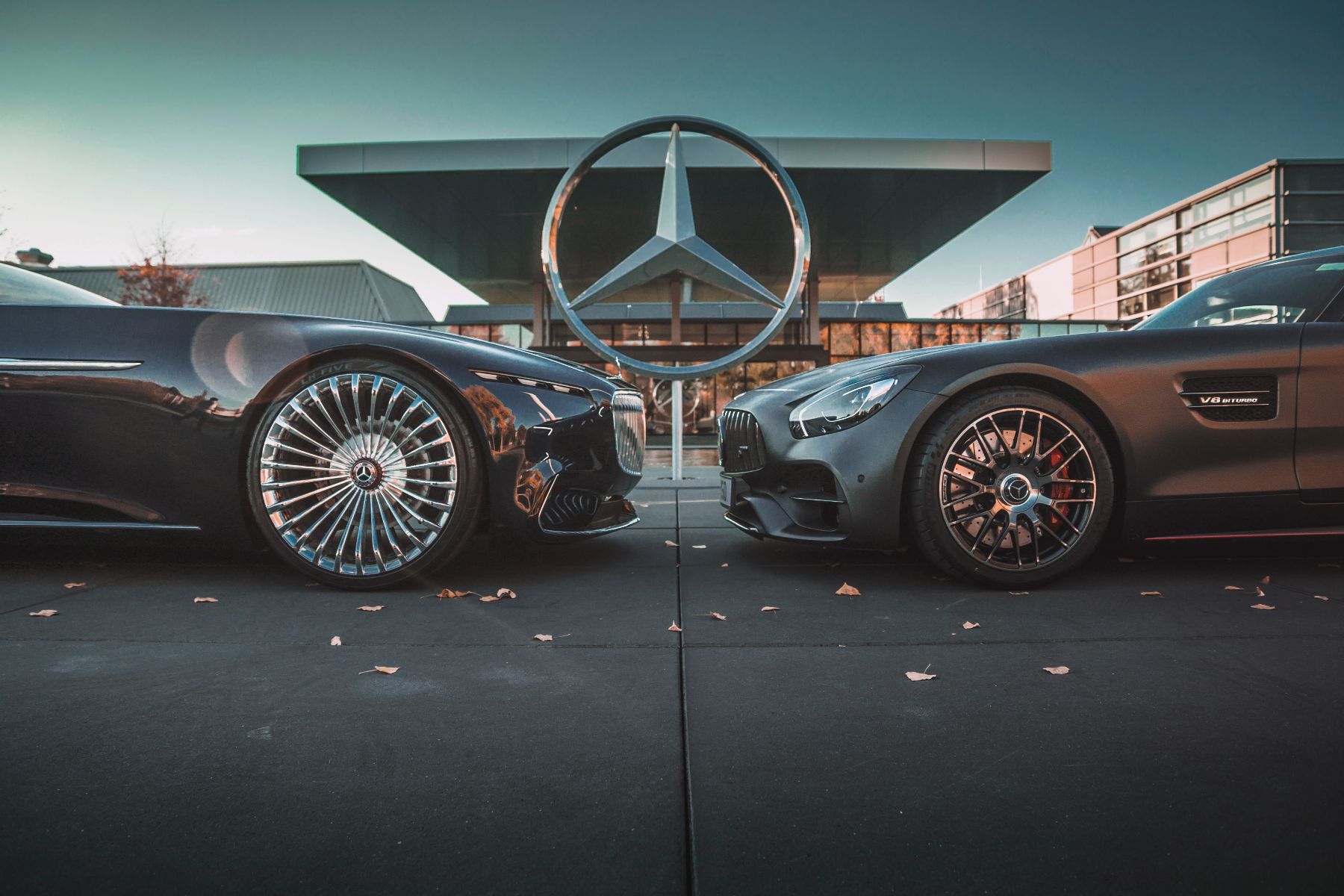 Mercedes-Benz has reached the one billion ‘likes’ on Instagram. That makes it Interbrand’s most-liked brand on the social media platform.

Likes are, of course, very different to followers, and comments, and reach, and engagement… It’s all social media jargon. The fact of the matter is that Instagram content uploaded by Mercedes-Benz has been given the seal of approval by users more than a billion times. Those are engagement numbers that would have any trendy app startup clocking off and taking an early Christmas…

As far as followers on Instagram, Mercedes isn’t exactly suffering. Over 35 million of us contribute to that rapidly rising one billion figure, day-in-day-out. Persistence pays off – Mercedes has been active on Instagram since 2012, with an average like-count per month nearing the 30 million mark.

Which is the best city for Instagram supercar spotting? 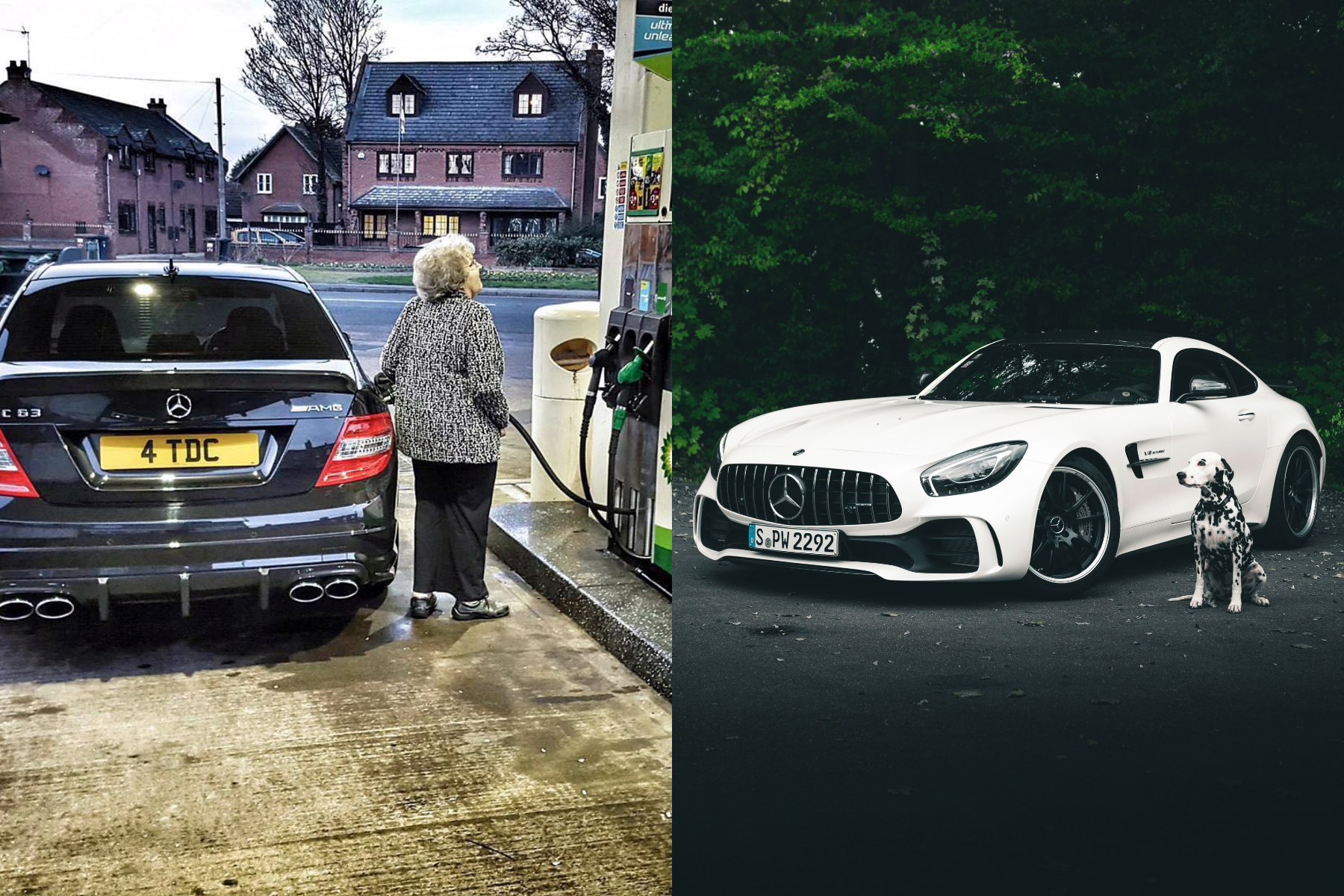 The milestone is being honoured by Mercedes with an exhibition of photos at its museum in Stuttgart, with 20 prints of the marque’s Instagram posts on display. The exhibition runs from January 5 until the end of the month in the main hall.

Mercedes is also doing something of a thank-you for its fans, with selected user-taken Mercedes images being displayed on a dedicated website.

A ‘cool’ elderly patron of Mercedes-AMG is said to feature, as is a canine fan of the three-pointed star and a birthday post to arch-rival BMW.