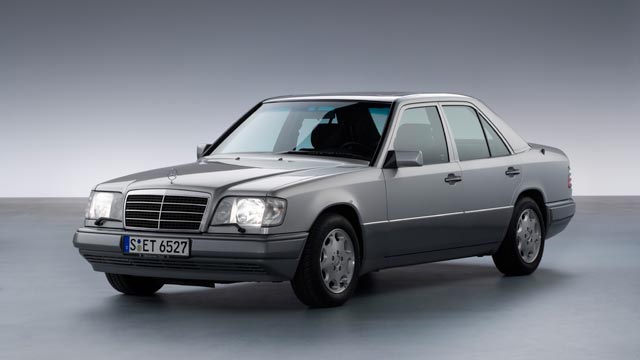 Could the Mercedes-Benz W124 be Britain’s best classic car? Readers of Honest John Classics seem to think so, as it has just been awarded Honest John’s Classic Car of the Year 2014.

Note, we didn’t say “voted”, as the award is based on the popularity of the reviews on Honest John’s website, but when you consider the Mercedes-Benz W124 beat the likes of popular classics such as the Mini, MGB and Morris Minor, it just goes to prove just how highly people rate the big Merc’.

Honest John said the W124 is “classless, usable, tough and reliable”, going on to say “it’s also a great ownership proposition – as people recognise it as a classic car, but it’s not outclassed in modern traffic”.

The W124 was introduced in 1985 and went on to enjoy a full decade of production. During that time, some two million cars were produced, including the limited run and now iconic Porsche-built 500E, complete with its 32-valve 5.0-litre V8 engine, sourced from the 500SL.

Today, the strong mechanicals make the W124 a sensible everyday option, as a well-maintained car has the potential to go on forever. It’s biggest enemy is rust, along with a tendency for these cars to ‘go missing’, only to end up in Africa. 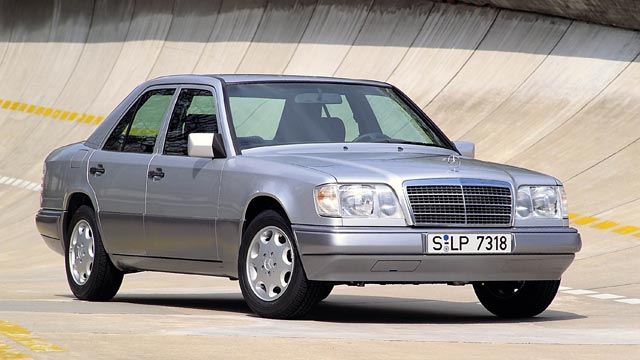 Four variants of the W124 were available, including the saloon, cabriolet, the gorgeous coupe and the wonderfully practical estate. It’s the estate that we find most appealing, as a good condition W124 wagon makes for a brilliant family workhorse.

Put it this way. You get a view of the famous three-pointed star perched at the end of the bonnet, the interior will feel as robust today as it did in the 1980s and there’s enough space for a two-week self-catering holiday in Wales. What’s more, it’ll look just as good in Waitrose car park as it would at a classic car show.

Readers of Honest John Classics, we salute you. The Mercedes-Benz W124 is a worthy Classic Car of the Year.