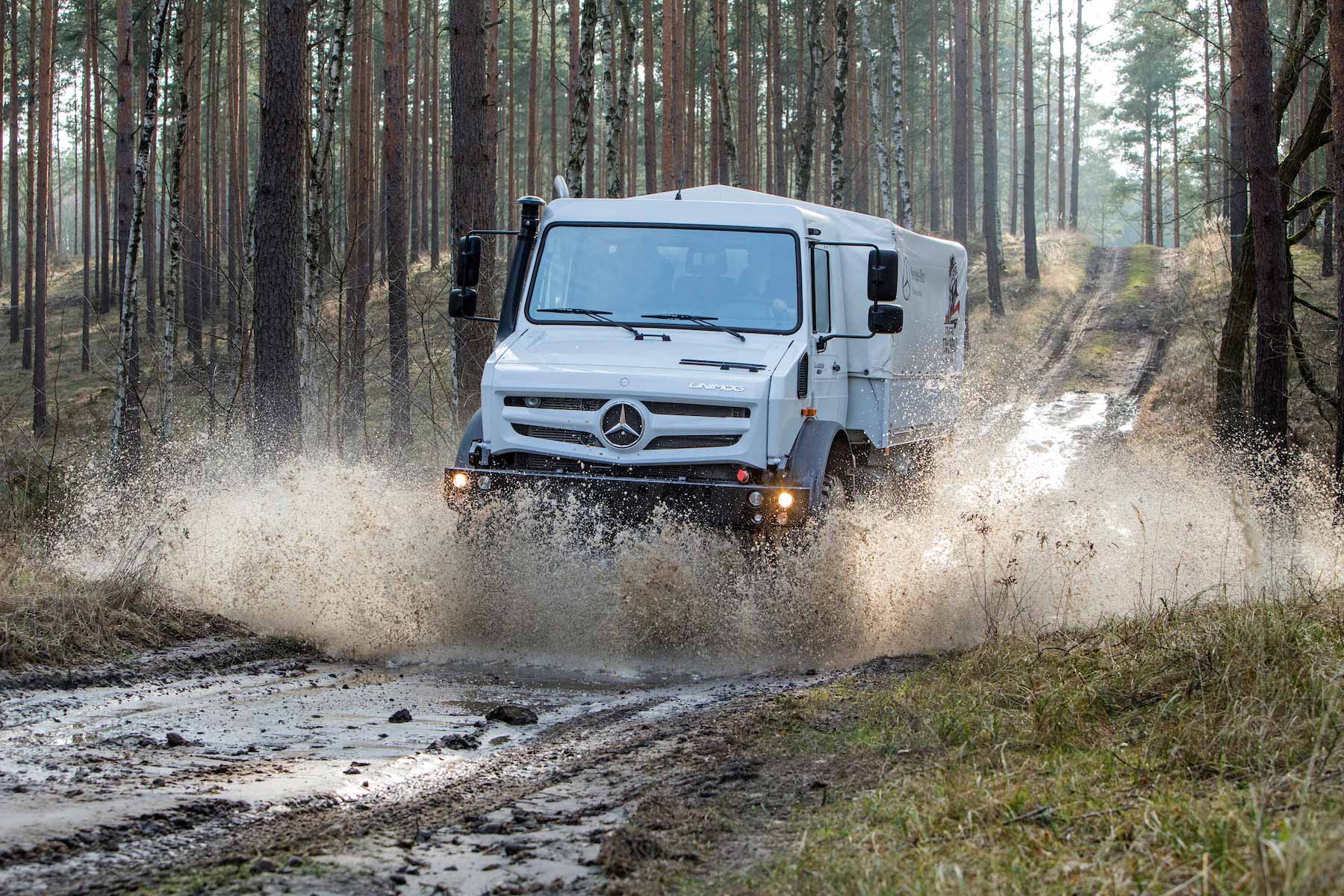 A specialist creation with a Mercedes-Benz badge that can’t stop collecting trophies? No, it’s not Lewis Hamilton’s Mercedes-AMG Formula 1 car, but the seemingly unstoppable Unimog.

The Benz brute has just been awarded the prize for best vehicle in the ‘special-purpose’ category by Germany’s Off Road magazine. Voted for by the readers of the magazine, this marks the 14th year in succession that the Unimog has come out on top.

First developed in post-war Germany during the 1940s, the original Unimog was intended to be a multi-purpose machine for agricultural use. Later versions would be built for military usage, with the Unimog now sold with a number of different configurations. 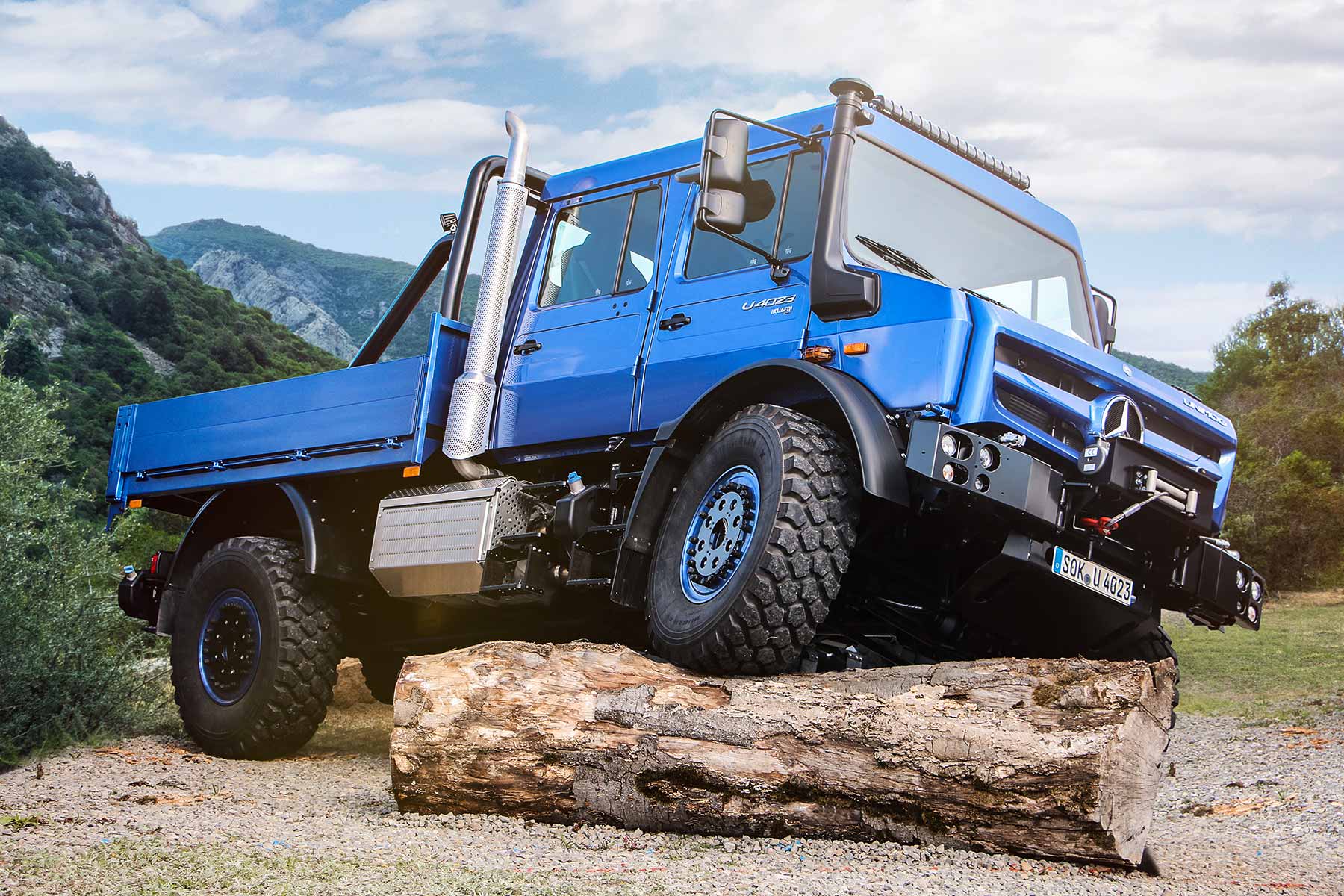 The current U 4023/U 5023 series of vehicles are described by Mercedes-Benz as having “extreme off-road’ ability, thanks to its specialised all-wheel-drive system. Portal axles allow the Unimog to clear obstacles up to 50cm high, with an air intake at roof height letting it wade through water up to 80cm deep.

It can also climb 100 percent gradients, and features the ability to adjust tyre pressures on the move at the push of a button in the cab. Try doing that in your new GLE – or, perhaps, maybe don’t.

So much winning of the same prize must make for a rather easy time in the Daimler press office. Each year simply means dusting off last year’s press release, changing the date, and hitting send. Don’t be too surprised if we’re back this time in 2019 with a very similar result.