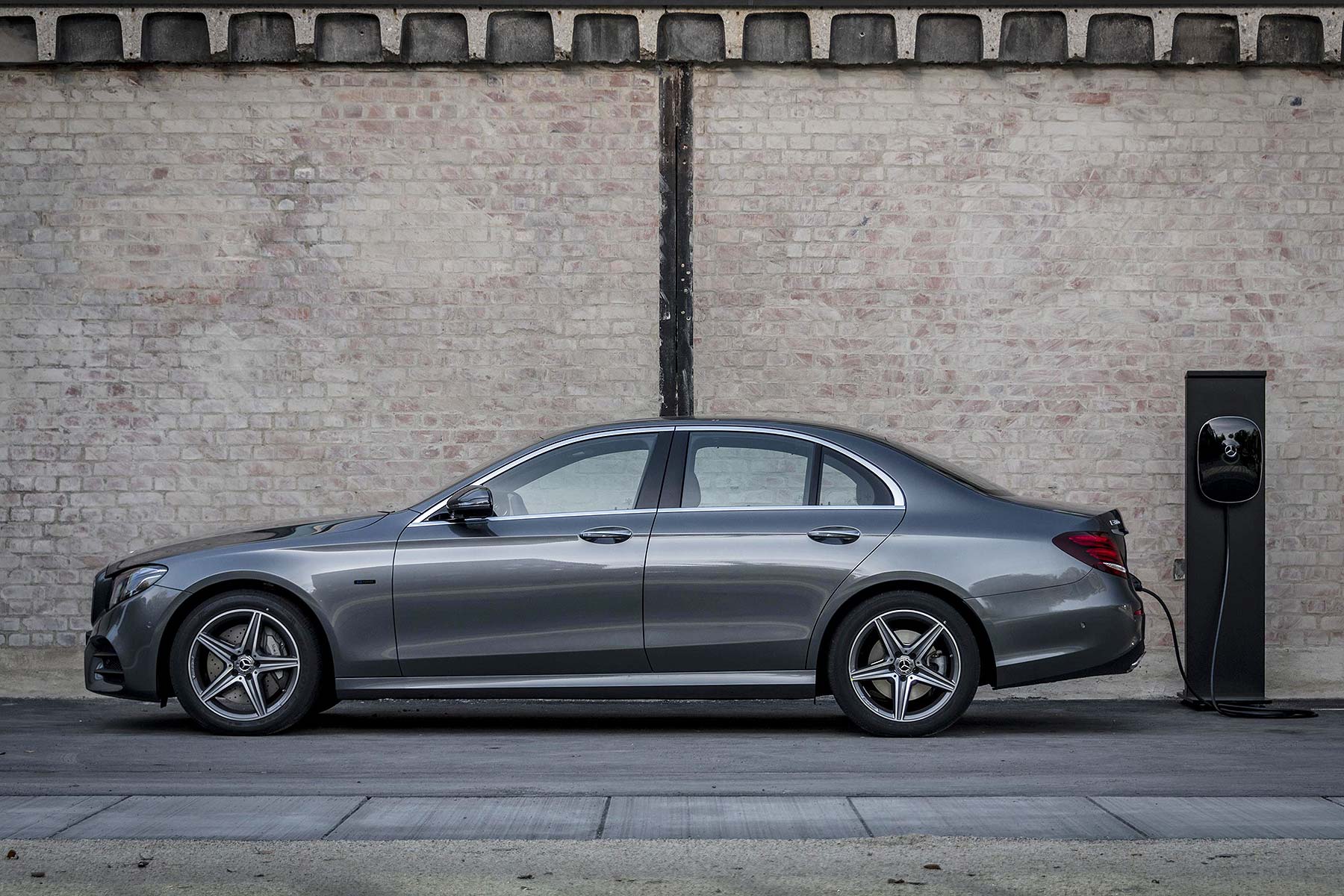 The Mercedes-Benz E 300 e is a plug-in hybrid petrol that is on sale now, with first deliveries beginning in spring 2019.

Priced from £47,450, the E 300 e plug-in petrol joins the almost identically-priced E 300 de plug-in diesel, helping Mercedes-Benz cover all bases (and give an option to the anti-diesel brigade).

Of course, these prices are now without any government Plug-in Car Grant incentive…

In the E 300 e, a 211hp 2.0-litre turbo petrol engine is paired with a 122hp electric motor. On the WLTP fuel economy cycle, it records 134.5mpg and emits 46g/km, provided the driver starts with a full battery. 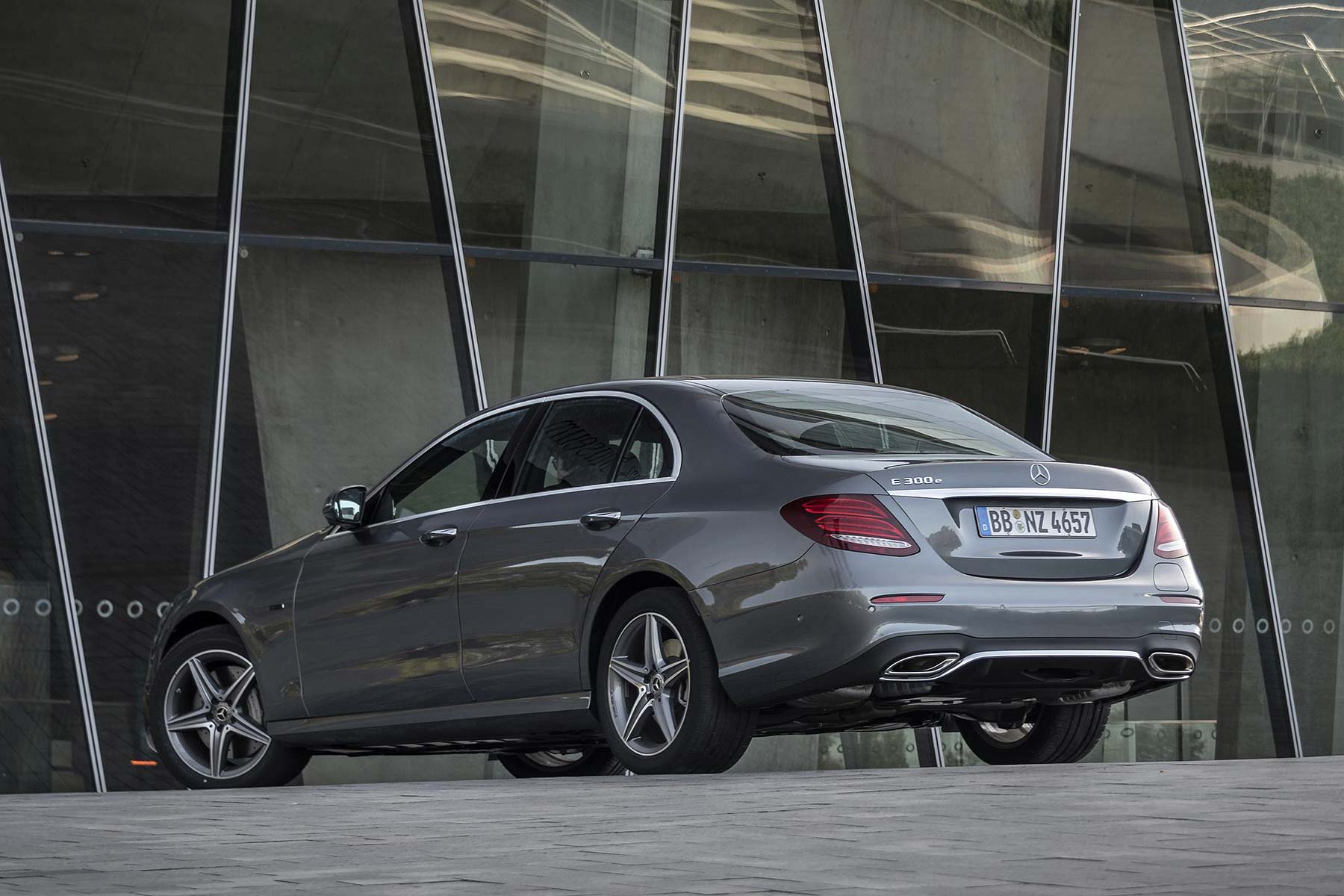 The electric range is 31 miles and the 13.5 kWh battery charges from 10 to 100 percent in less than two hours with a 7.4 kW wallbox. Even with a domestic plug socket, it recharges in under four hours. 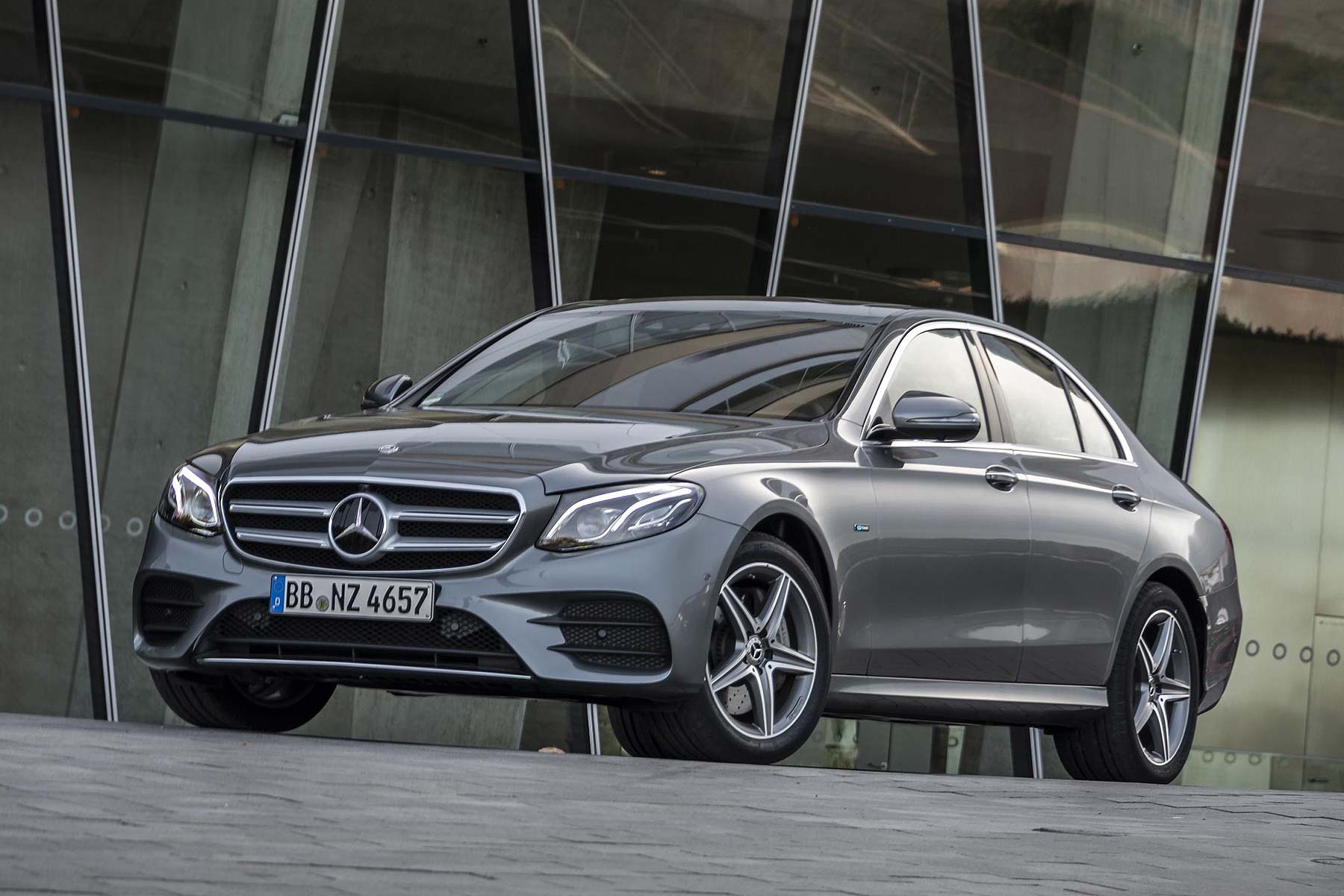 Several options packs are available. Mercedes-Benz says the Premium package, priced at £2,395, is popular. It bundles up Comand Online infotainment, wireless smartphone charging, LED headlights and a park assist package including a 360 camera.