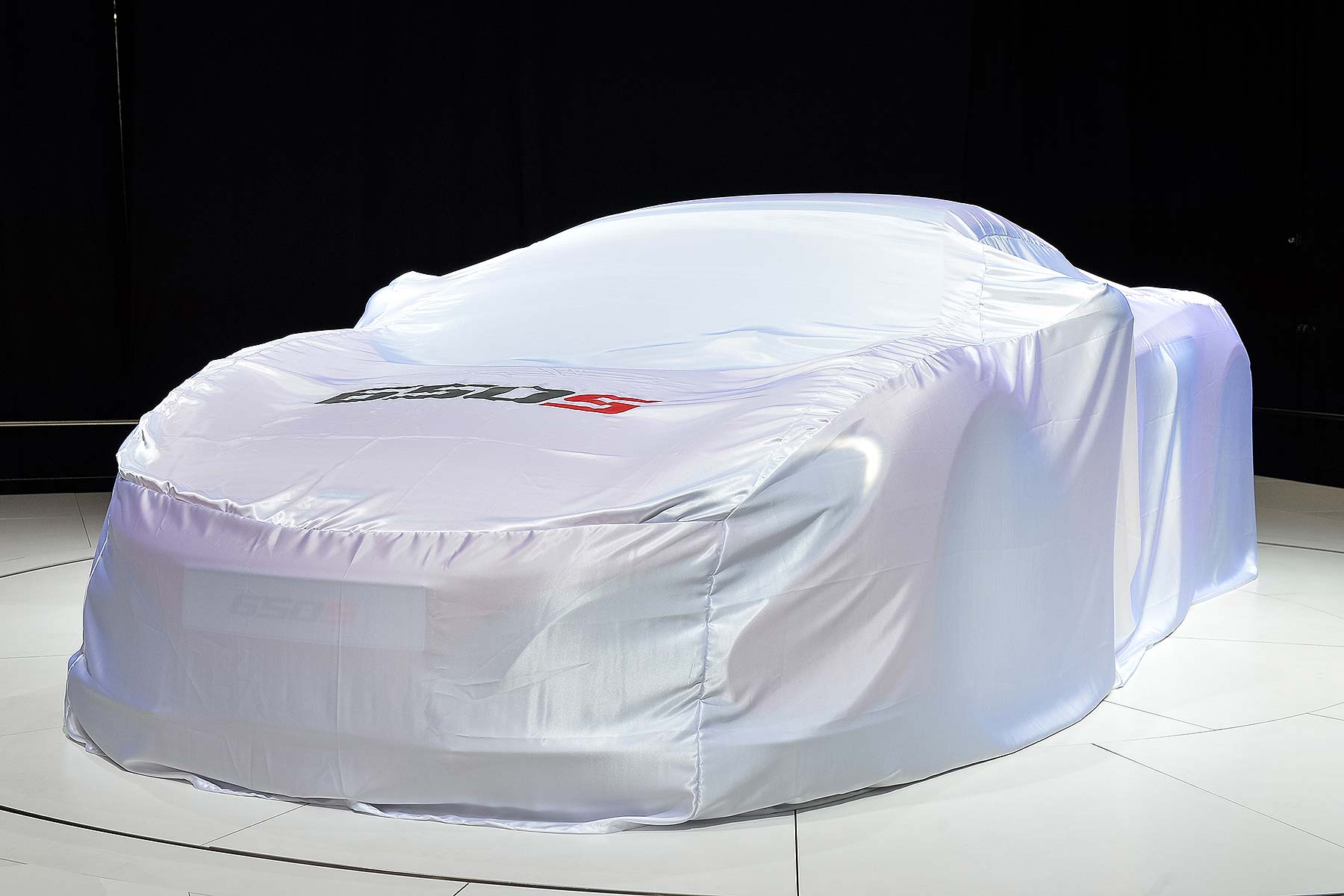 McLaren Automotive is to invest £1 billion over the next six years to launch 15 new cars, more than half of which will be hybrids – and one of which could be a fully electric ‘Ultimate Series EV’.

But not a single one will be an SUV.

This is because, if McLaren hits its predicted sports car sales goal of 4,000 – 5,000 cars per year, it won’t have space to build any more cars – “the McLaren Production Centre will be at capacity,” said a spokesman.

There are a few more reasons not to build an SUV, the spokesman told Motoring Research: “McLaren is a sports car company. Besides, we’re already profitable, so we don’t need an SUV to be make money.

“What’s more, McLaren customers are not asking for one.”

The Woking firm is able to embark on such an ambitious business plan because three of the six years since it was formed have been profitable, an achievement that is “unprecedented in the luxury world”.

In 2015, it launched eight new cars and many of them are already sold out: the key volume car for McLaren, its new 570S, today has a seven-month order bank.

The Track22 business plan – McLaren’s ‘track to 2022’ – will thus largely be self-financed: McLaren’s made the calculation based on continuing its commitment to reinvest up to 30% of its turnover in research and development: in 2015 alone, £120 million was invested in R&D.

The normal investment rate for conventional companies is 3% of turnover, said a spokesman.

Such continuous investment in its future was a McLaren Automotive USP from its inception, said CEO Mike Flewitt earlier in the year at the 2016 Geneva Motor Show, and continuing it will be key to the company “remaining proudly and fiercely independent”.

The most intriguing part of Flewitt’s announcement of the Track22 business plan is the new McLaren’s engineers have started working on a one-off prototype “to evaluate the possible benefits of a fully-electric powertrain in an Ultimate Series car”.

Could this be a high-performance Tesla-beating McLaren E1 hypercar that would provide the next technological quantum leap Flewitt has insisted any future P1 must provide in order to reach production?

If any specialist supercar company is well placed to build a low-volume, high-impact EV hypercar, it’s McLaren: news that the firm has already begun early-stages development (and is happy to go public with it) should thus be taken as a very positive sign indeed that something to push the boundaries of electric cars may be coming…

Interestingly, McLaren also confirmed that the 570GT variant launched at the 2016 Geneva Motor Show in March, which Motoring Research will be reporting on soon, is now it for new model introductions in 2016 (and is NOT part of the 15-car Track 22 plan): the next new McLaren to debut will be the 570 Spider derivative in 2017.

Further highlights of the Track22 business plan that takes McLaren up to 2020 include: