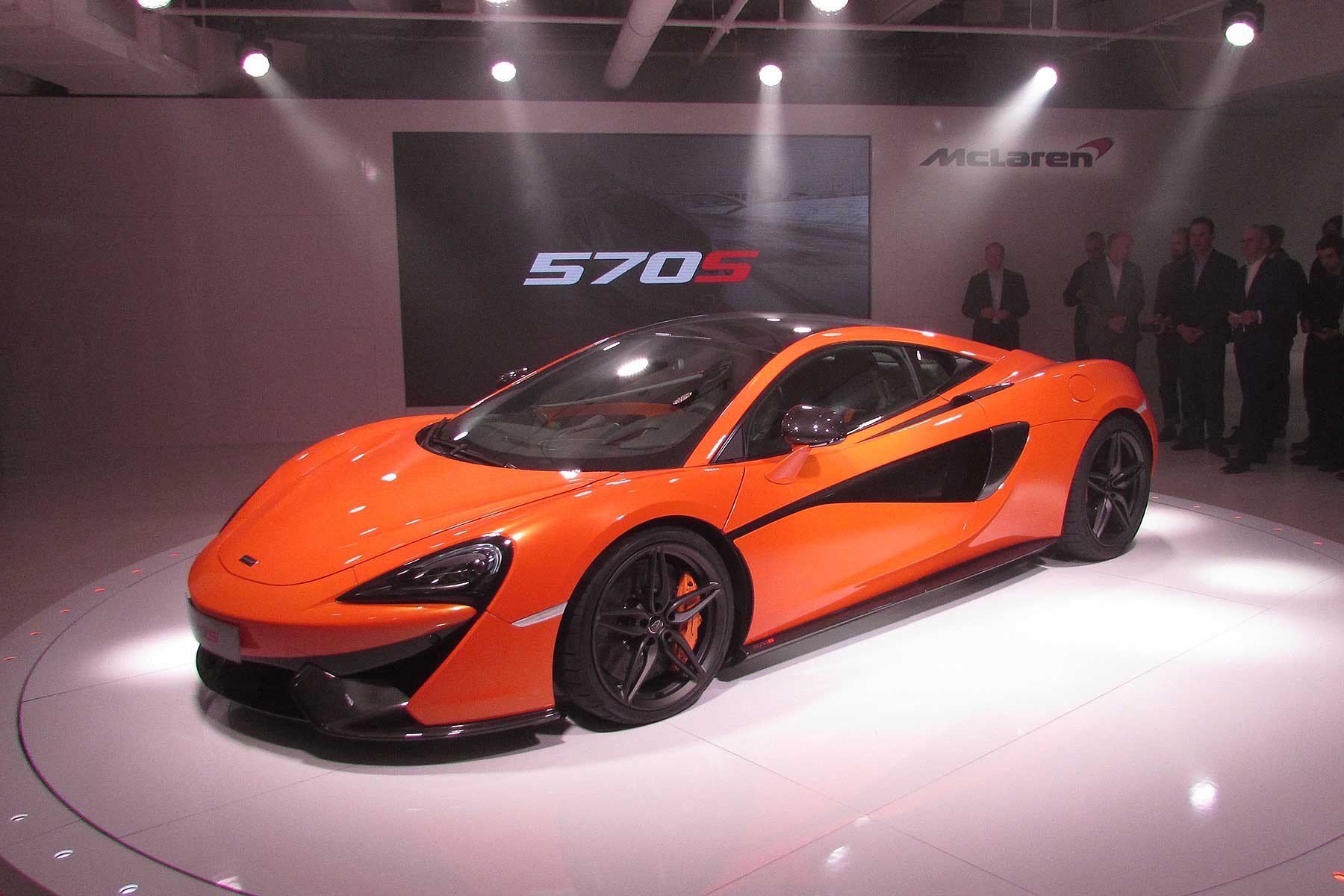 McLaren has ruled out building an SUV in the future, assuring customers it will remain focused on its sports car and supercar heartland.

Speaking at the launch of the new McLaren 570S Coupe entry-level sports car, McLaren executive director for sales and marketing Jolyon Nash made it clear McLaren will not be following Audi, Bentley, Aston Martin, Lamborghini and others into the SUV sector.

Having seen it at McLaren’s global preview last night on the eve of the 2015 New York Motor Show, we have little doubt the £140,000 sports car is going to make Porsche, Lamborghini and Audi take notice.

It’s sustainable growth too, added Nash: “in 2013, we became profitable, and we’re now into our third full year of profits.”