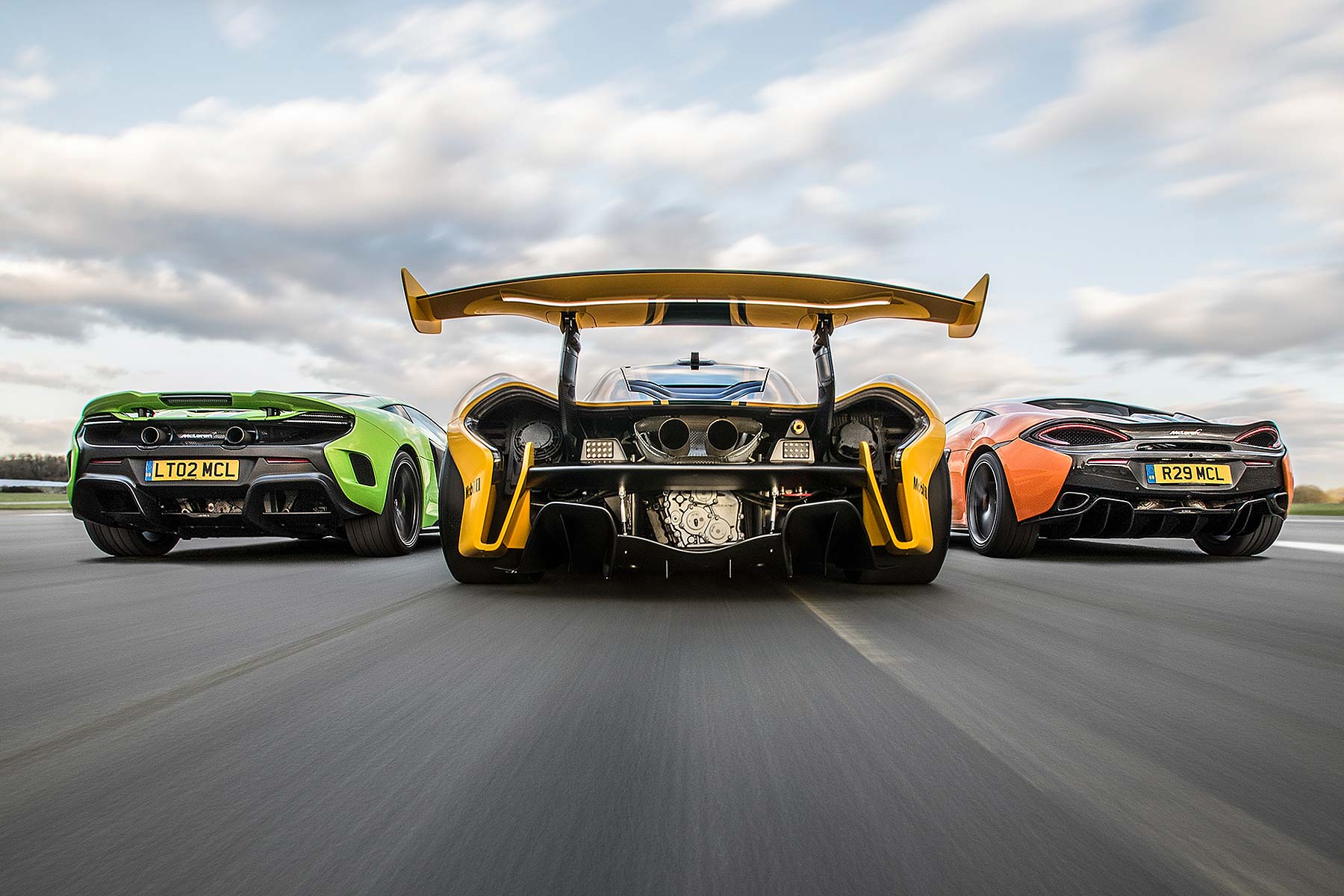 McLaren profits for 2015 fell 66% to just £2.8 million as the automotive firm continued its strategic heavy investment in R&D to fast-track 15 new cars by 2022.

Despite setting a new sales record with 1,654 sales, the McLaren Automotive’s operating profit was down as development costs rose from £91.9 million to £123.9 million.

That’s nearly 30% of revenues, a huge proportion of overall revenue compared even compared to other supercar companies.

Employees also went up by 16% from 1,283 to 1,492 people in a year described by CEO Mike Flewitt as “critical… in the development of McLaren Automotive”.

That’s because McLaren launched the new Sports Series range, headed by the 570S and later joined by the 570GT, a series that “will be pivotal in developing our sales volumes from the 2015 levels of 1,600 to nearly triple that number by 2020”.

Sales are predicted to double in 2016 alone.

But the firm will only achieve this if it continues its heavy investment strategy – and if it remains profitable. McLaren profits of £2.8 million for the year are arguably a bit too close to the line for comfort… 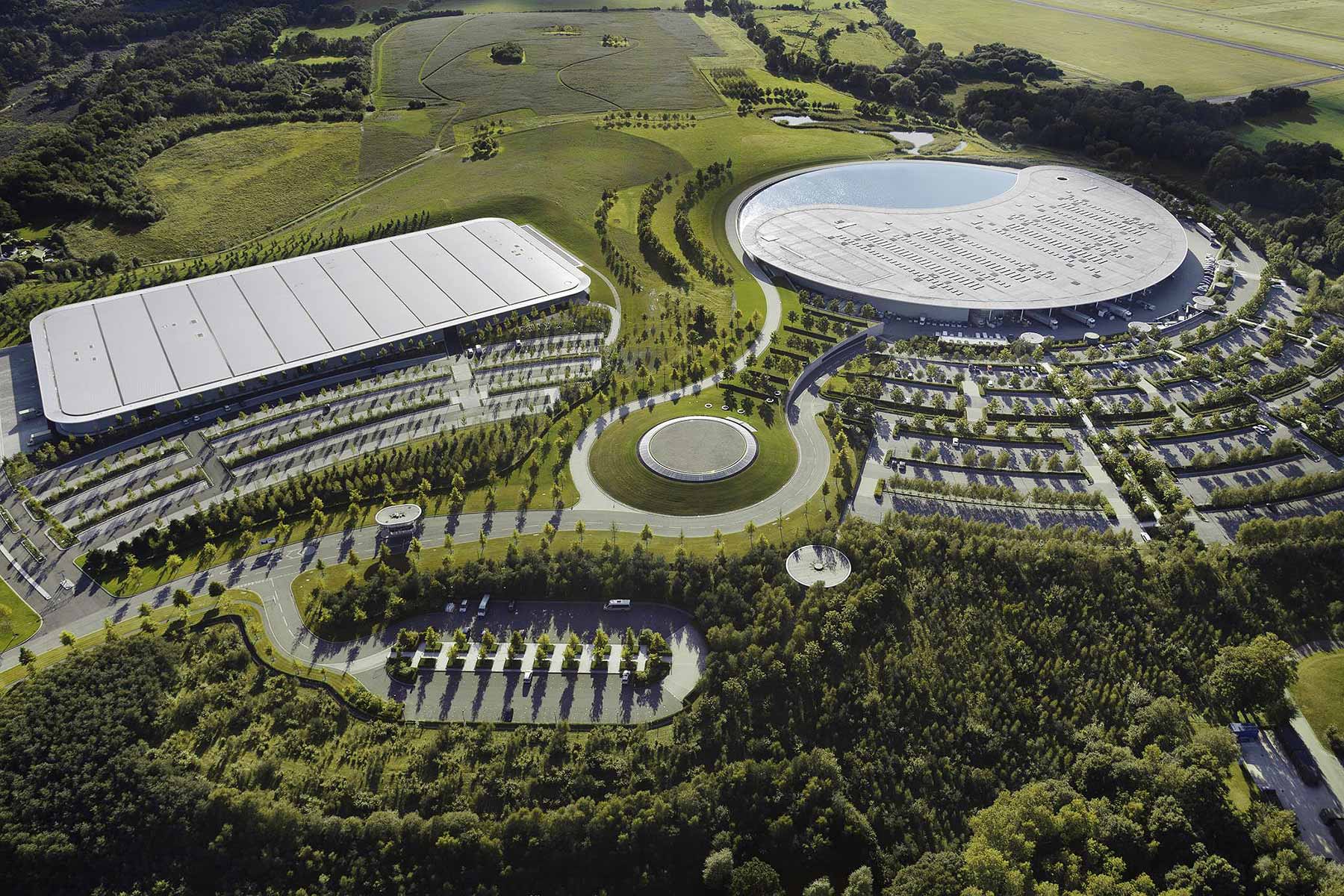 McLaren Automotive plans to continue investing an “industry-leading” 20-25% of its turnover on R&D: over the six-year Track22 business plan, that equates to £1 billion in new vehicles.

Half of the new cars will feature hybrid technology and there may be a future all-electric Ultimate Series successor to the P1.

It’s the Sports Series that will drive volume sales though: McLaren revealed it added a second shift at the McLaren Production Centre earlier in 2016, taking daily production up from 10 cars a day to 20.

The 2015 employee count of 1,492 people has already gone up to around 1,750 with McLaren creating 250 new jobs in the production, quality and logistics department of its Woking HQ.

McLaren also revealed the chairman of a company called McKcal Ltd has overseen a 6.3% investment in the firm, worth £49 million. He’s already well known to McLaren Automotive: he has bought two McLaren P1s and is a McLaren track day regular.