You can now buy winter tyres for your McLaren 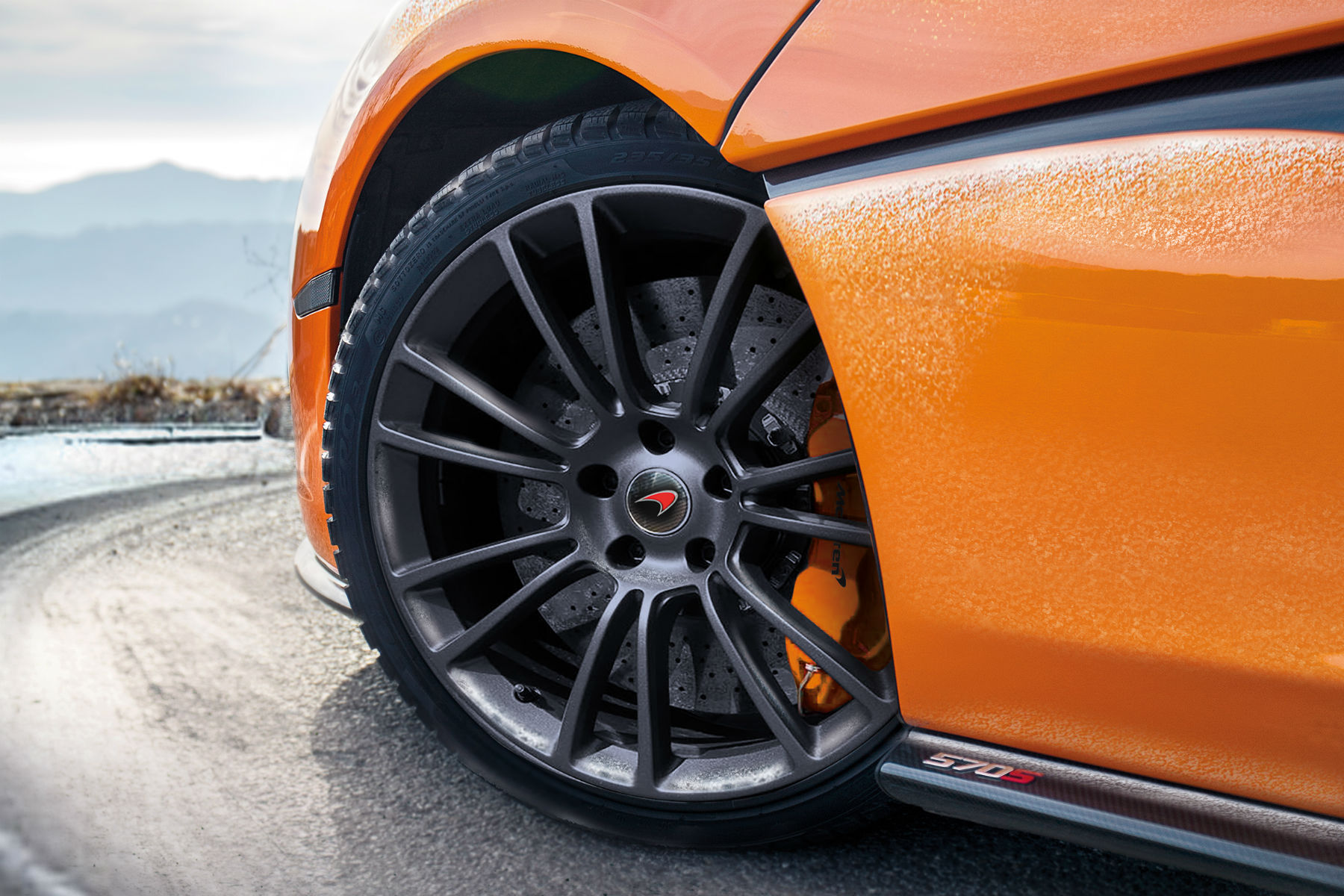 McLaren has teamed up with Pirelli to offer a new winter tyre and wheel package for its Sports Series models.

Suitable for all models of the McLaren Sports Series family – the 540C, 570S, 570S Spider and 570GT – the winter tyre package comes fully assembled and ready to fit, meaning owners can quickly swap over to winter tyres in time for the colder months. Having a second set of wheels to combat the worst of the salt and other winter road debris also protects ‘summer wheels’, says McLaren, as well extend the life of the tyres fitted.

“Choosing the right type of tyre to suit seasonal weather and road conditions should be a priority for every McLaren driver wanting to enjoy their car safely all-year round,” said McLaren Automotive’s aftersales director, Carl Whipp.

“Regardless of whether winter tyres are a legal requirement, having them ready and waiting on a second set of wheels will allow customers to switch to the optimum tyre choice quickly and easily when winter arrives – which is why we have teamed up with our tyre partner, Pirelli, to offer the McLaren Winter Wheels and Tyres set exclusively through McLaren Retailers.” 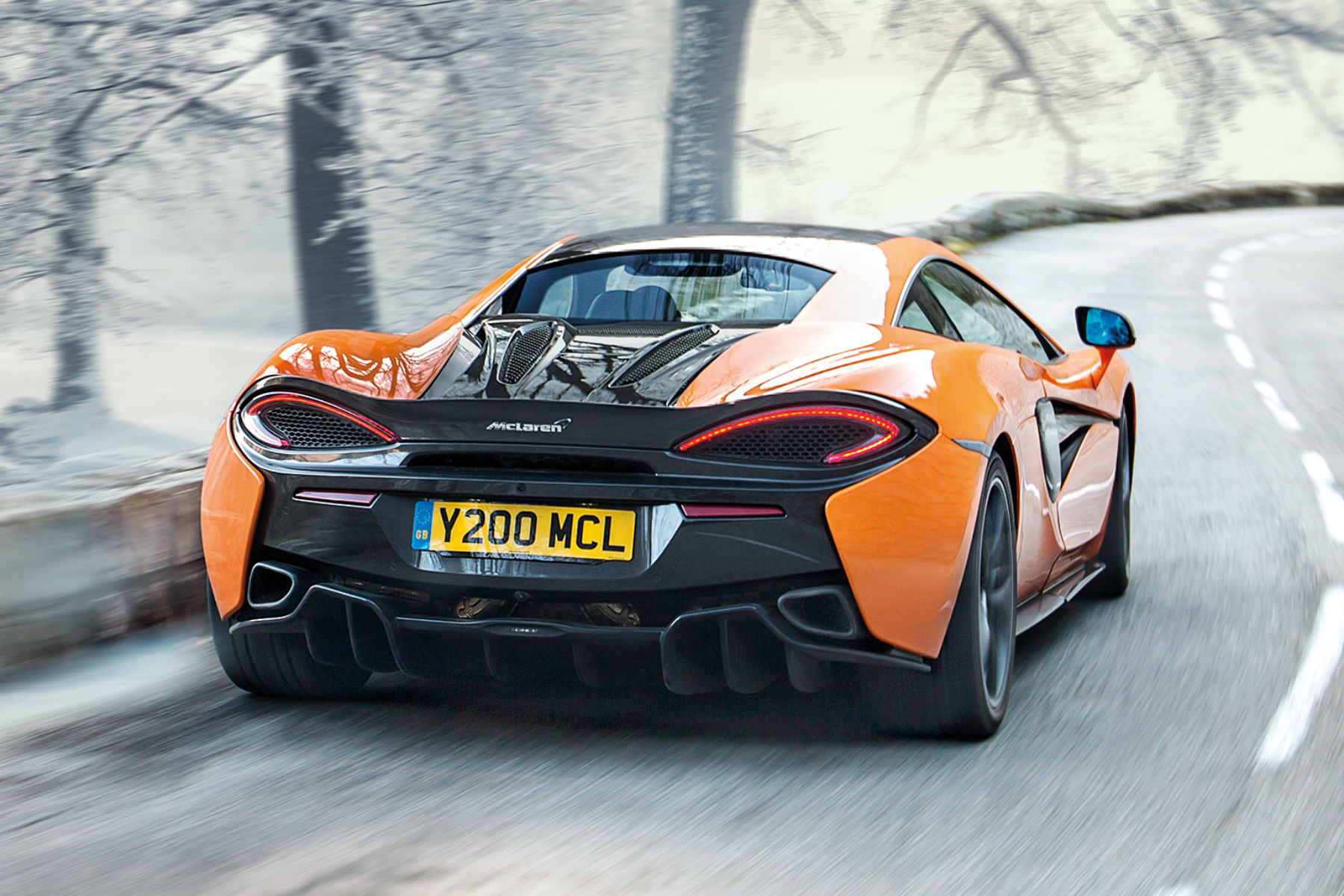 Although winter tyres aren’t a legal requirement here in the UK, McLaren says fitting them is a wise move as the Pirelli MC Sottozero 3 tyres are designed specifically for McLaren fitment to deliver optimal grip and control in adverse conditions.

Not only do they provide extra grip in freezing conditions, they’re also more effective than summer tyres once temperatures drop below 7 degrees Celsius. They also reduce the chance of aquaplaning in wet conditions thanks to the specially-designed tread pattern.

In comparison to summer tyres, the Pirelli MC Sottozero 3 could reduce the cold-weather stopping distance of a McLaren Sports Series car by 10 percent in wet conditions and by up to 20 percent on snowy roads, says the manufacturer.

The winter wheels set is now available from McLaren retailers in the UK. How much? If you have to ask…

>NEXT: The man behind the McLaren F1 is launching a new supercar

BAC has updated its single-seat Mono supercar for 2020. While it looks similar, the new Mono boasts more power, improved aerodynamics and no added weight.
Read more

Should vaping and driving be banned?

The petrol and diesel car ban could be brought forward by five years, from 2040 to 2035, said the UK transport minister this week.
Read more