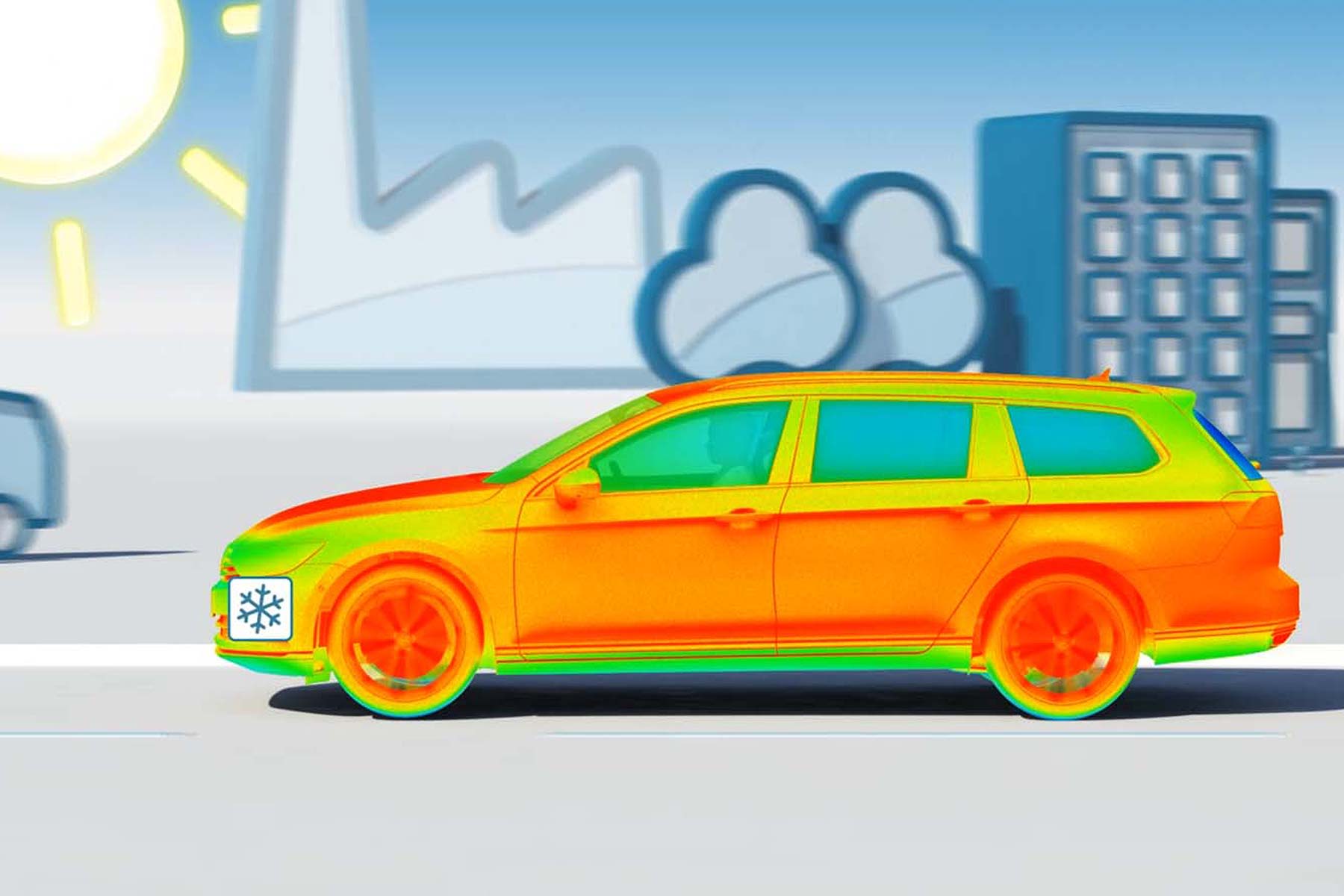 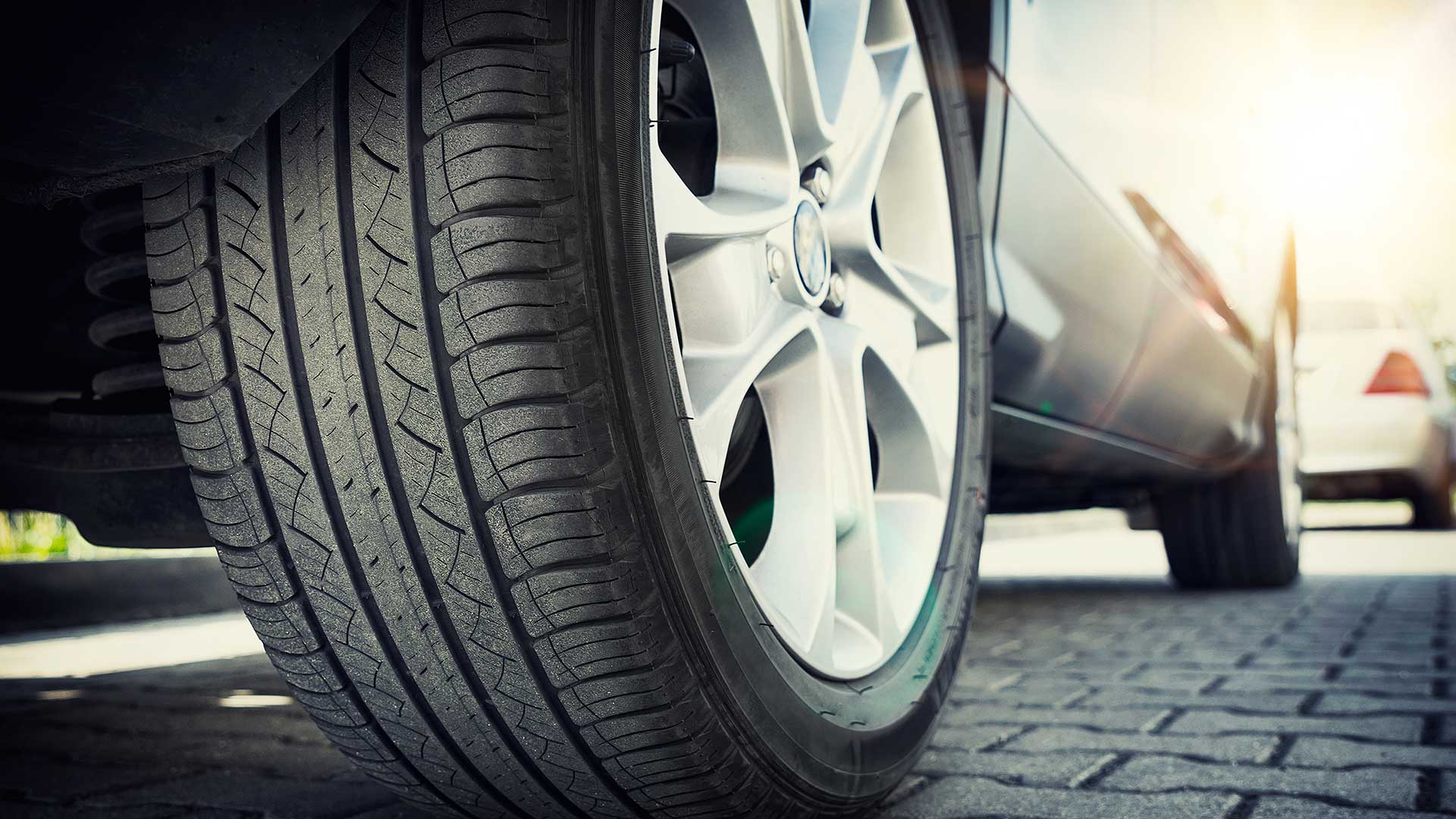 With the summer weather now turning into a heatwave, some motorists may be alarmed to find pools of water beneath their cars – sometimes with drips still falling from the engine bay.

But don’t worry. Chances are, it doesn’t mean the radiator has sprung a leak and the car is about to overheat. You can take your head out of your hands.

Rather, it’s most likely to be water dripping from the air conditioning system – and there’s absolutely nothing to worry about.

It is caused by the air conditioning compressor working hard in hot weather: due to thermodynamics, the unit itself can freeze over as it takes moisture out of the car.

When the car is parked and the air con unit deactivated, the ice on its surface melts: this is what causes the puddle under the car (and the hotter the weather, the bigger and more alarming-looking the puddle may be…).

RAC spokesman Pete Williams revealed the motoring organisation had received lots of calls from drivers worried by pools of water under their cars.

“The advice is to check whether this is simply odourless water of if it has coolant in and a clear smell and colour.

If it’s is the former, then there should be no need to worry.”

Hopefully, that’s panic over. Meaning it’s only the sunshine that will leave you hot under the collar during this heatwave.