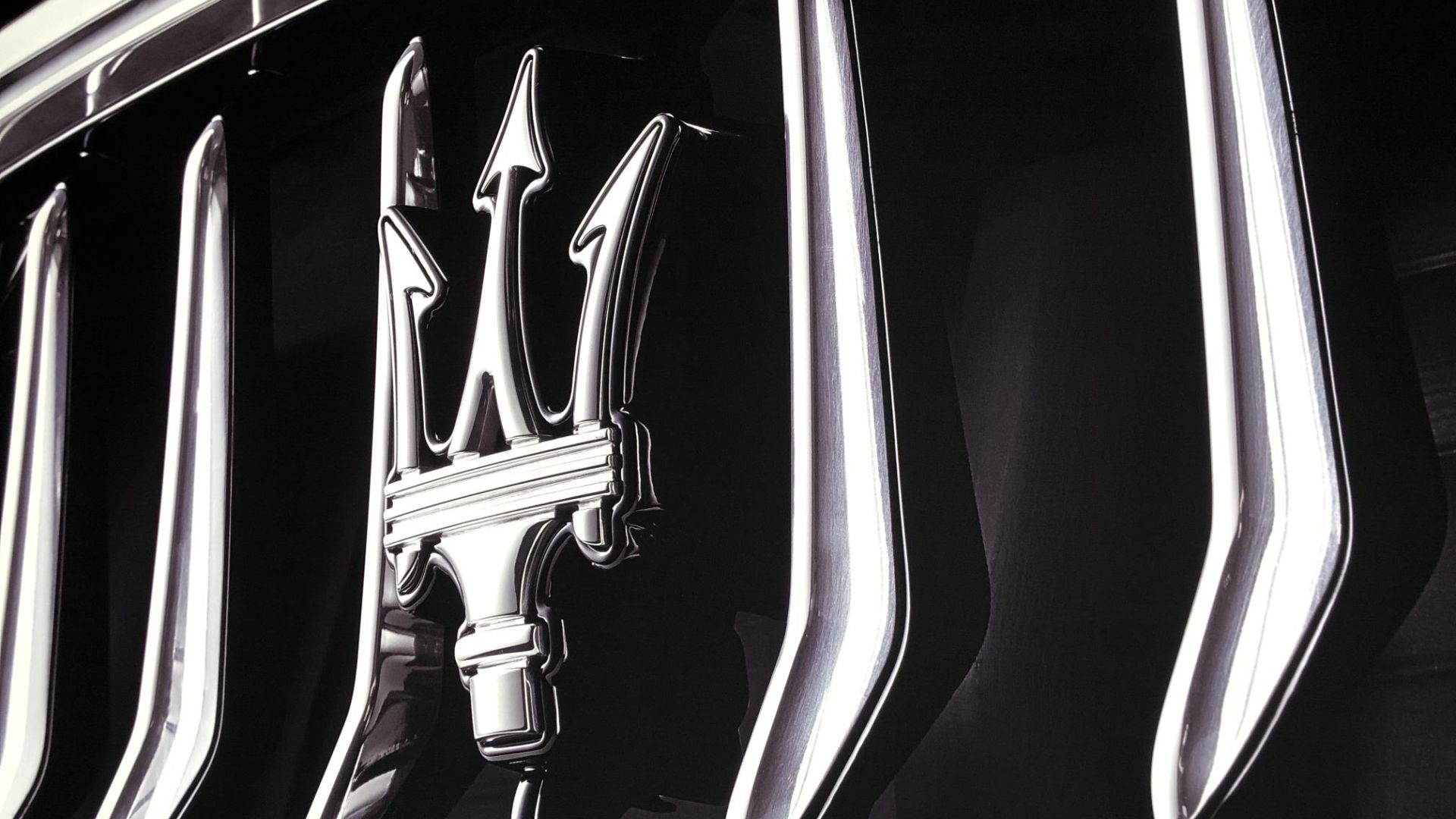 Maserati has revealed some of its model plans for the next couple of years. Included are all-electric replacements for the GranTurismo and GranCabrio, a new super sports car and a new SUV. The first electric-powered Maserati we will see, however, is the new Maserati Ghibli hybrid.

Perhaps most eagerly-awaited, however, is the replacement for the long-standing GranTurismo siblings. It’s safe to assume that they’ll take a great deal of influence from the Alfieri Concept of 2014. No bad thing. The marque is investing 800 million Euros into the Mirafiori production facility. Maserati says that a “large proportion of its capacity” will be dedicated to the production of electrified cars. 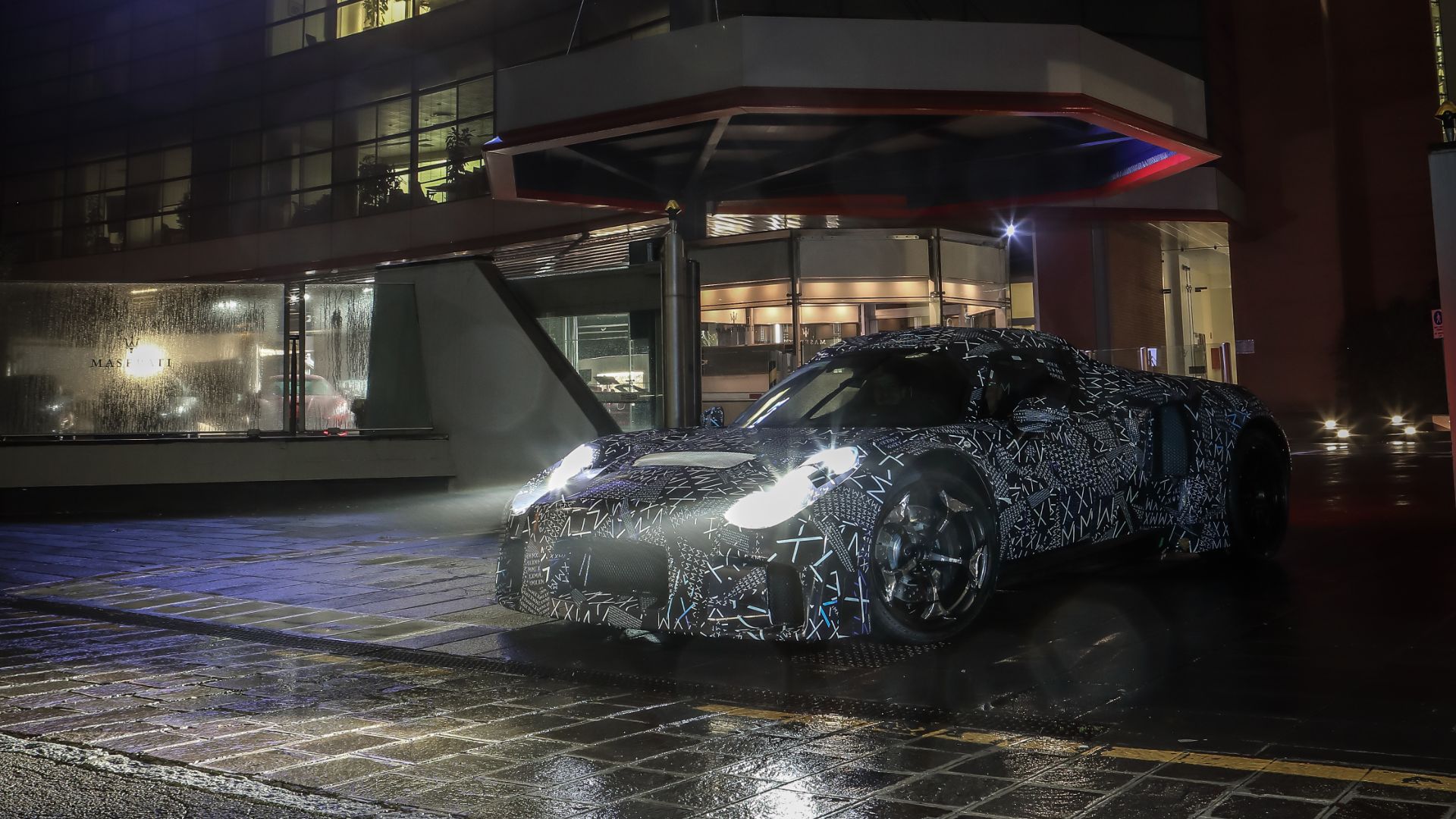 The trident remains dedicated to its Modena home, however. Maserati’s mysterious supercar, which it announced last year, will be home-grown in Modena. The production line is currently undergoing modernisation in readiness for its arrival, including an electrified version of the new car.

The new SUV is likely to make up the bulk of Maserati’s sales and profits. It will be built in Cassino, following an 800 million-euro investment in a new production line. That work is due to begin at the end of March, with the first pre-production cars due to roll off the line by 2021. 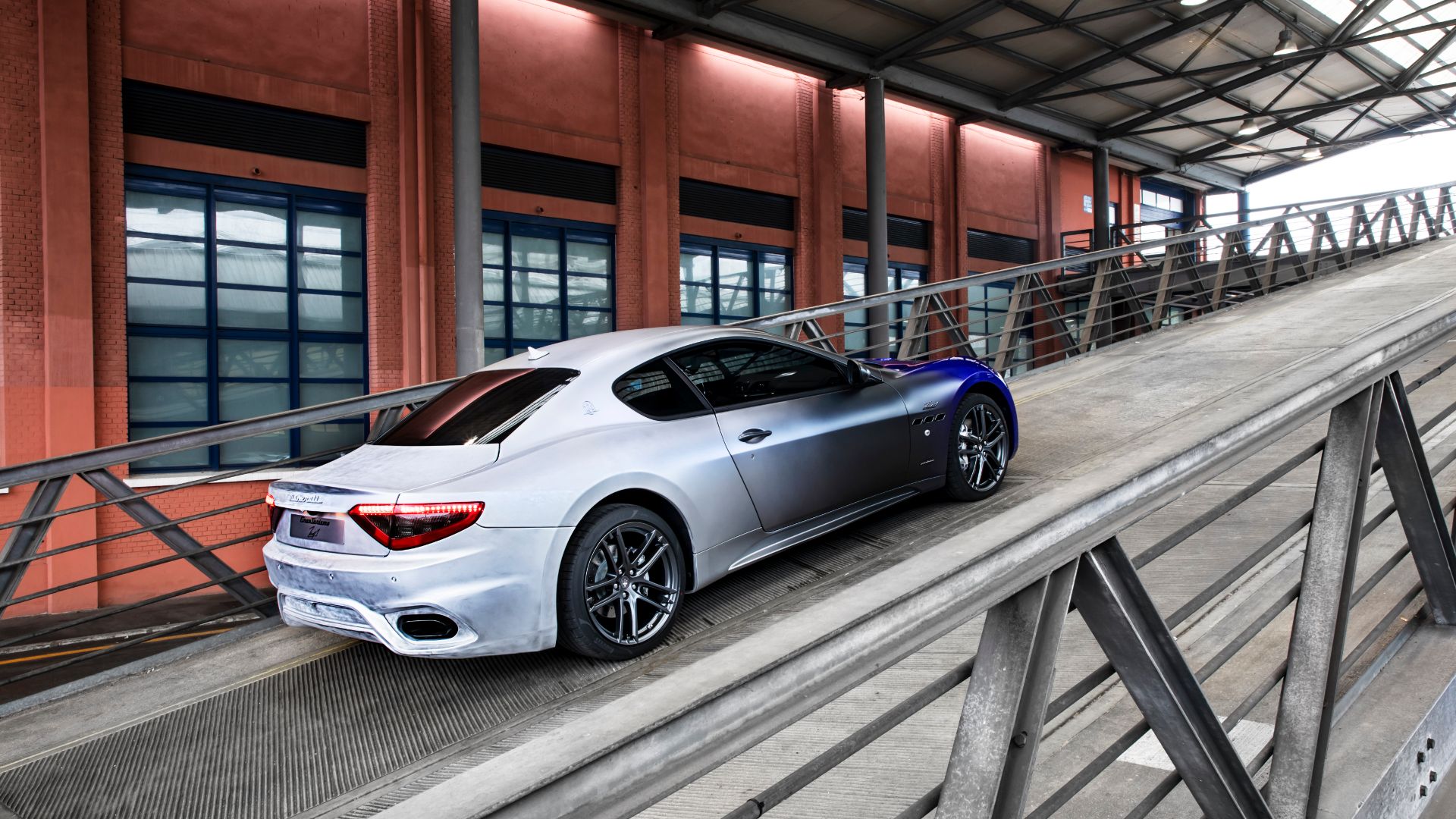 While the model onslaught is to come, Maserati intends to kick it off in a big way. For May 2020, “past and future will meet to place Maserati firmly on the world stage for the future of mobility”.

Maserati recently ended production of the last-generation GranTurismo. It had been on sale since 2007, with sales of all variants totalling 40,000. Maserati’s current lineup consists of the Ghibli, Quattroporte and Levante, so an injection of new models and new energy will no doubt be welcome.