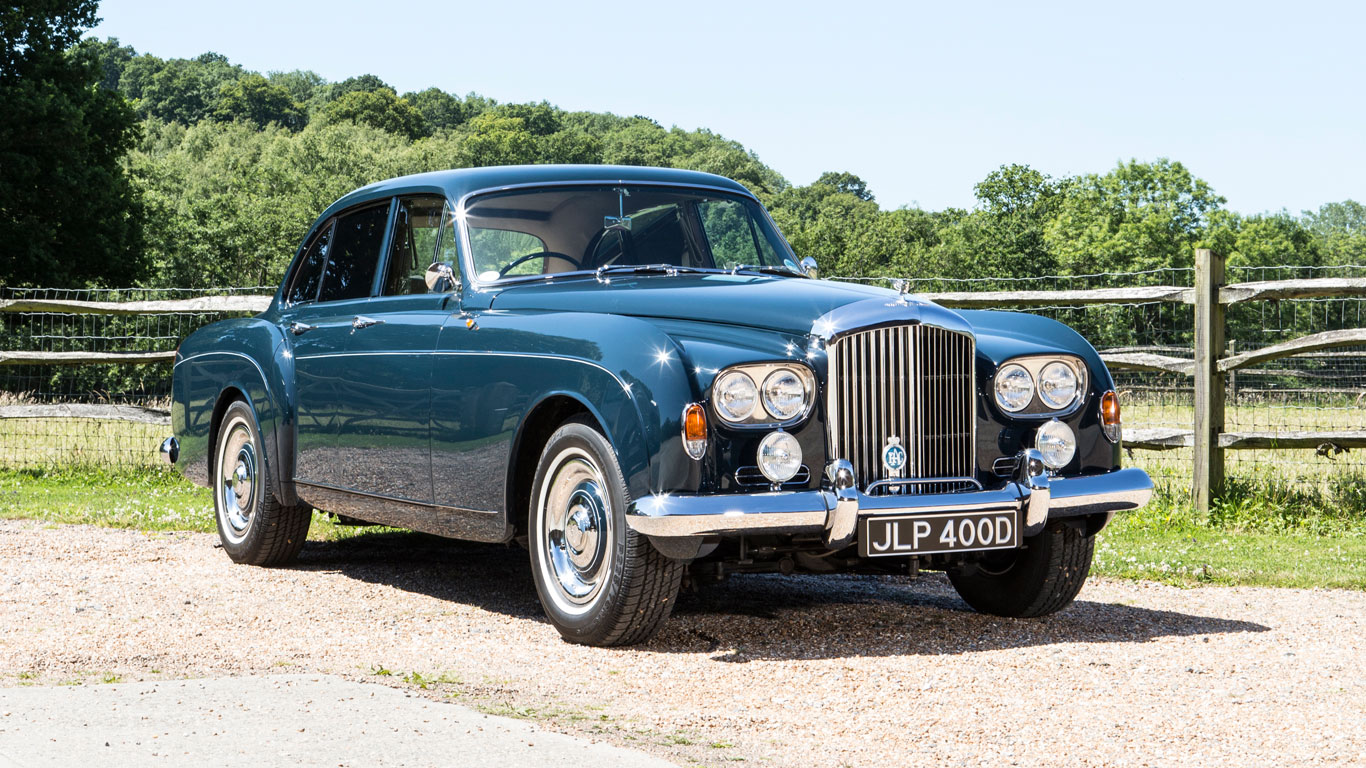 If this Bentley S3 Continental ‘Flying Spur’ could talk, oh the stories it would have to tell. It was owned by legendary Rolling Stones guitarist Keith Richards, who – it must be said – wasn’t your average careful owner.

Richards’s old Bentley – nicknamed ‘Blue Lena’ – has seen it all. It was central to a stereotypical rock and roll lifestyle, filled with sex, drugs and the occasional crash. 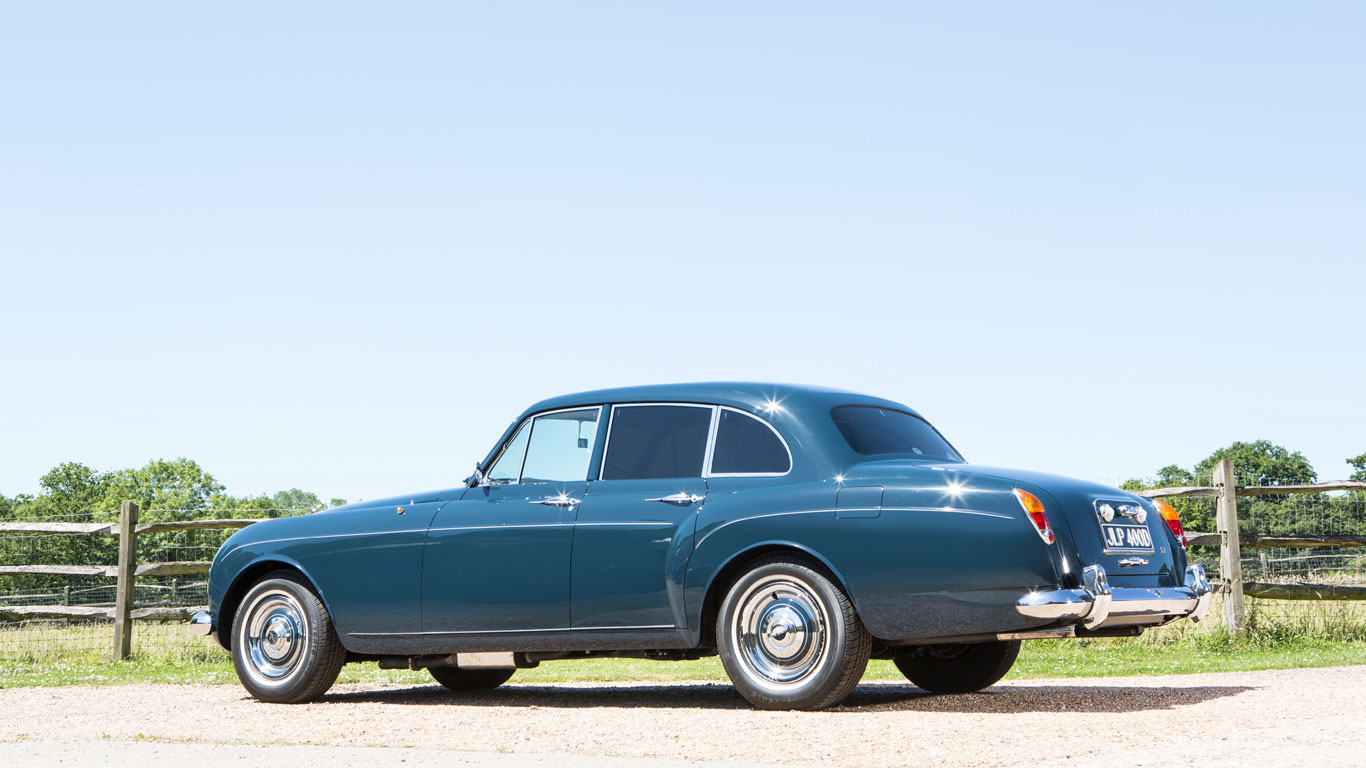 Richards clearly loved his Bentley, as it was the most talked about vehicle in his 2010 autobiography, Life. In the book, he claimed ‘Blue Lena had carried us on many an acid-fuelled journey’.

Indeed, it was one such ‘acid-fuelled journey’ which led to the relationship between Keith Richards and Anita Pallenberg. The pair were together between 1967 and 1979 and had three children. 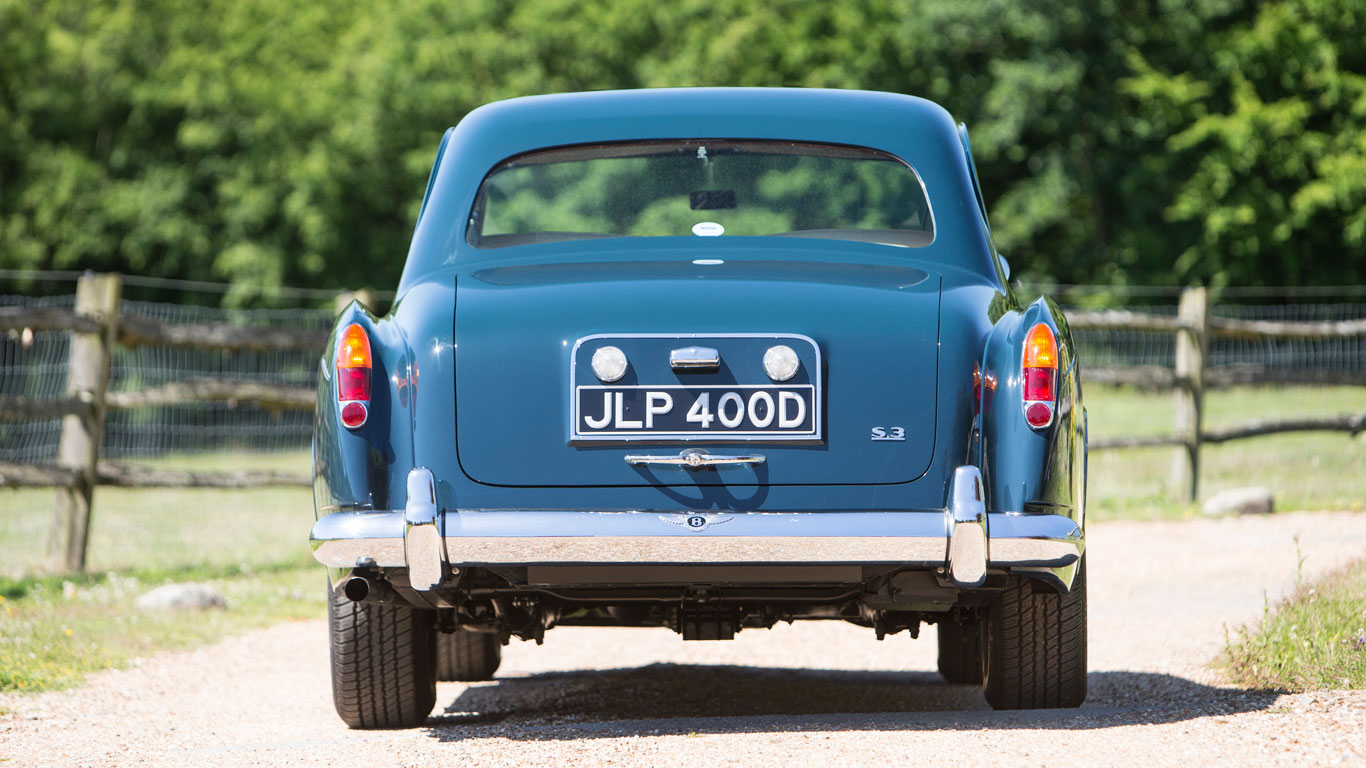 It was in 1967 when Keith Richards fled to Marrakesh in the Bentley S3 Continental. He was joined by fellow band member Brian Jones, Anita Pallenberg and American model Deborah Dixon. At the start of the journey, Pallenberg was the girlfriend of Brian Jones.

Brian Jones was taken ill with suspected pneumonia and didn’t complete the trip in the Bentley. This was where the romance between Richards and Pallenberg began. In his book, Richards revealed that “Anita made the first move”. 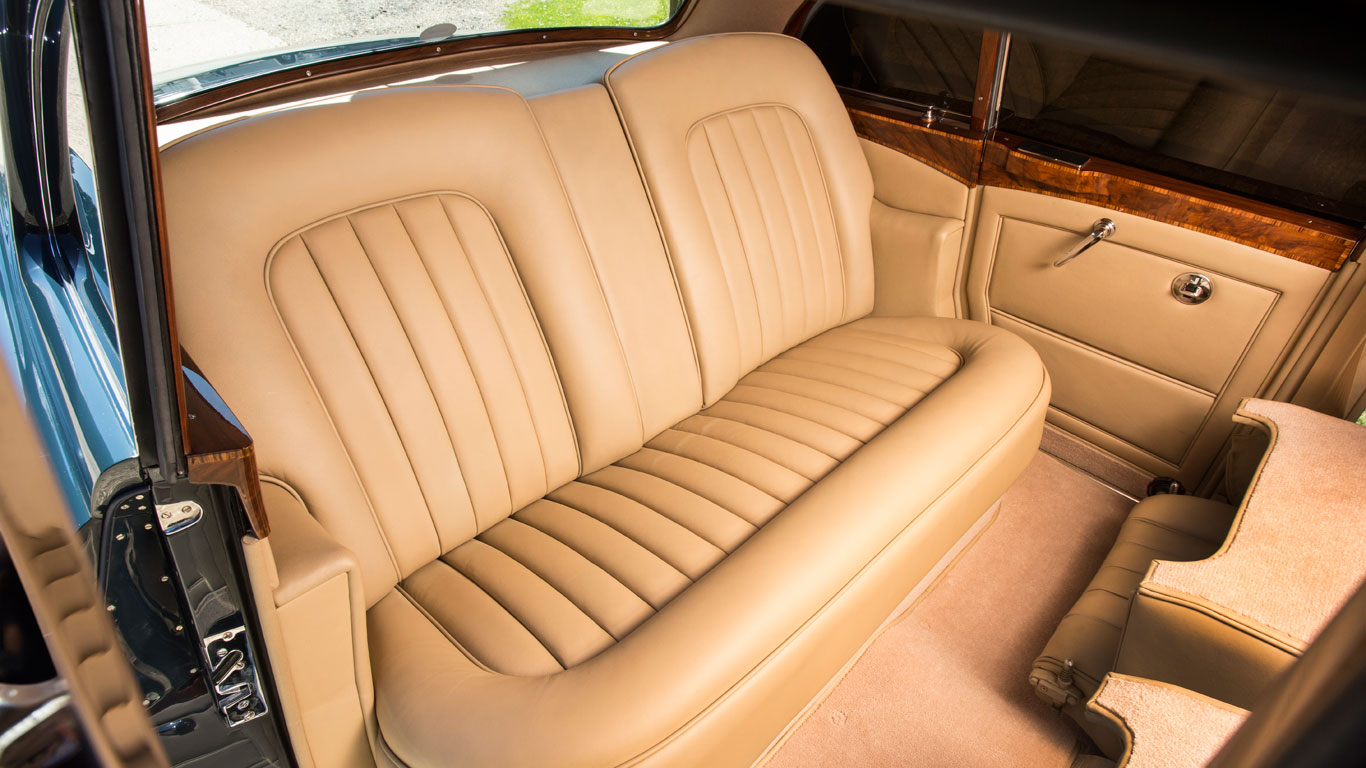 It’s probably thanks to the amount of drugs consumed by Richards that he was unable to pinpoint the exact moment things turned intimate on the back seat of the Bentley. “Somewhere between Barcelona and Valencia”, was all Richards could remember. 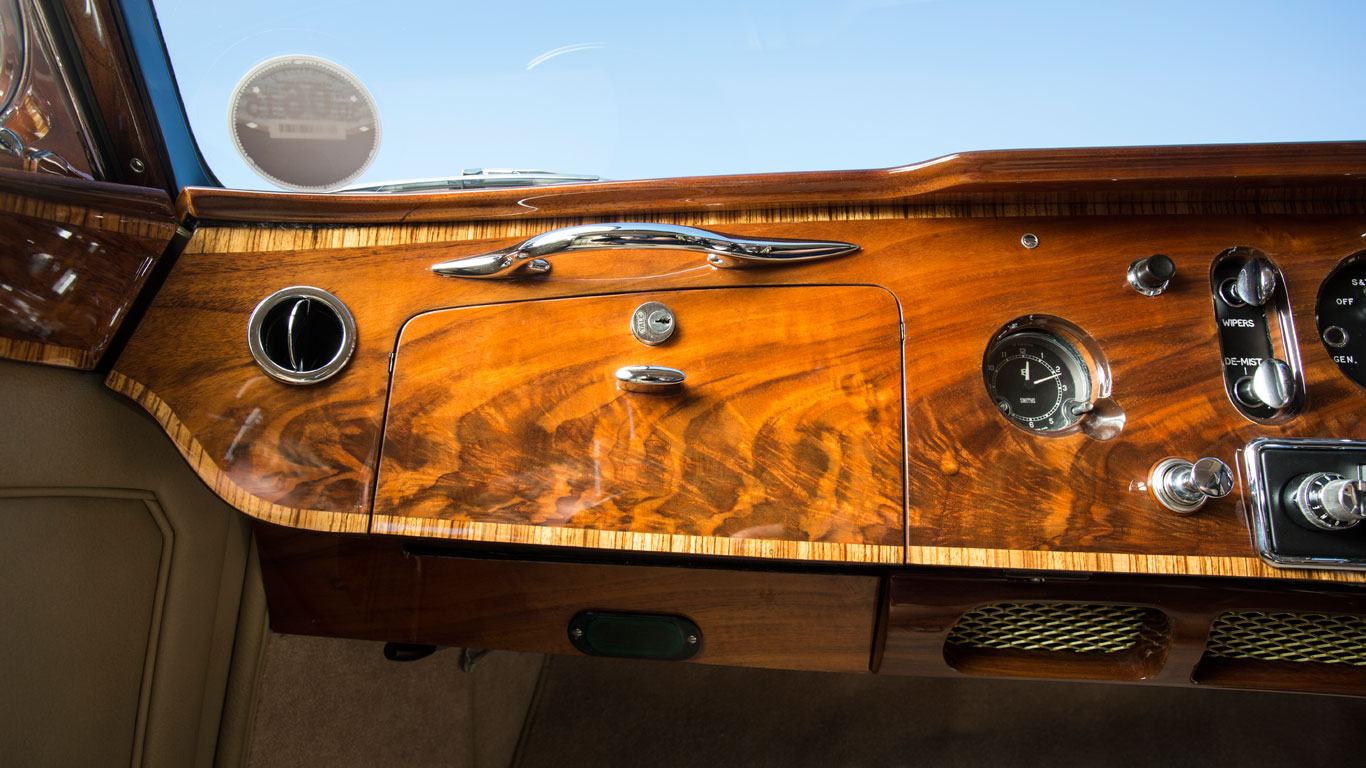 Only 87 Bentley S4 Continental ‘Flying Spur’ modes were ever built, but we suspect only one was later modified to include a secret compartment to conceal the band’s illegal drugs. 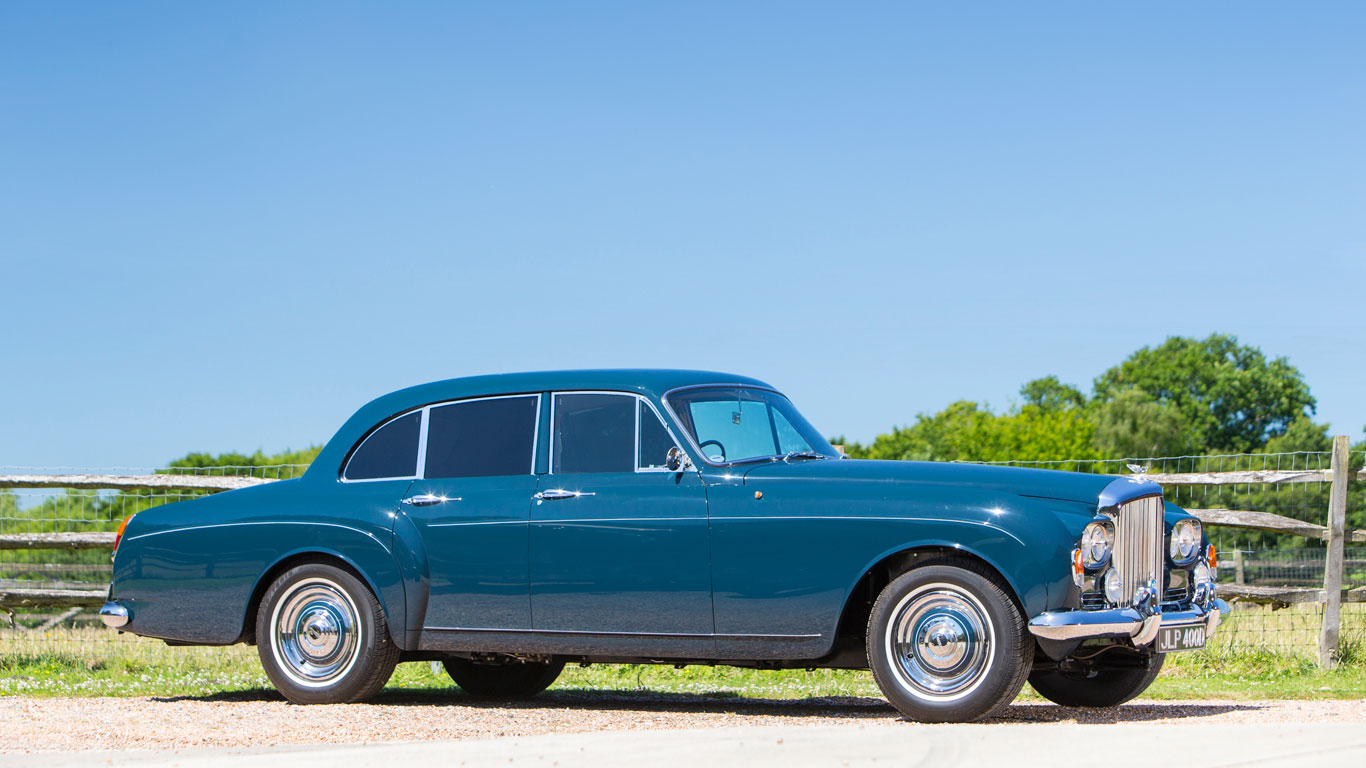 It’s no coincidence that Keith Richards chose Marrakesh for his long-distance drive in the Bentley. This was a place where drugs were freely available, so the travellers were only to pleased to embark on a cross-continent drive.

In the famous drugs raid at his home in Sussex – an estate he still owns – Richards was said to be so high on LSD, he mistook the police for a group of uniformed dwarves and welcomed them into his home with open arms.

In the biography written by Victor Bockris, it was claimed that Richards would often start “nodding out” at the wheel, leading Anita to nudge him and shout “Keith!”, at which point he would snap out of it. 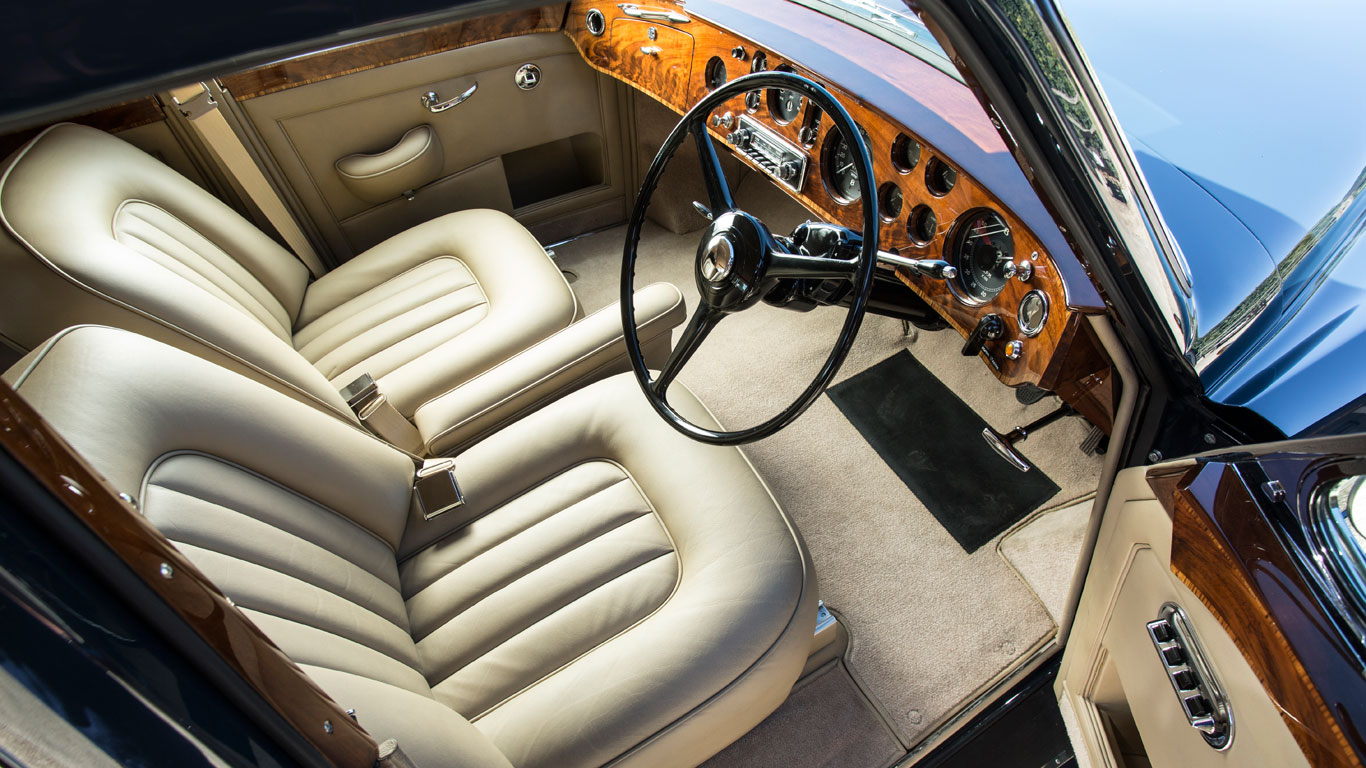 “It was a car meant to be driven fast at night, “ Richards said, in is autobiography. “Having this car was already heading for trouble, breaking the rules of the establishment, driving a car I was definitely not born in to.” 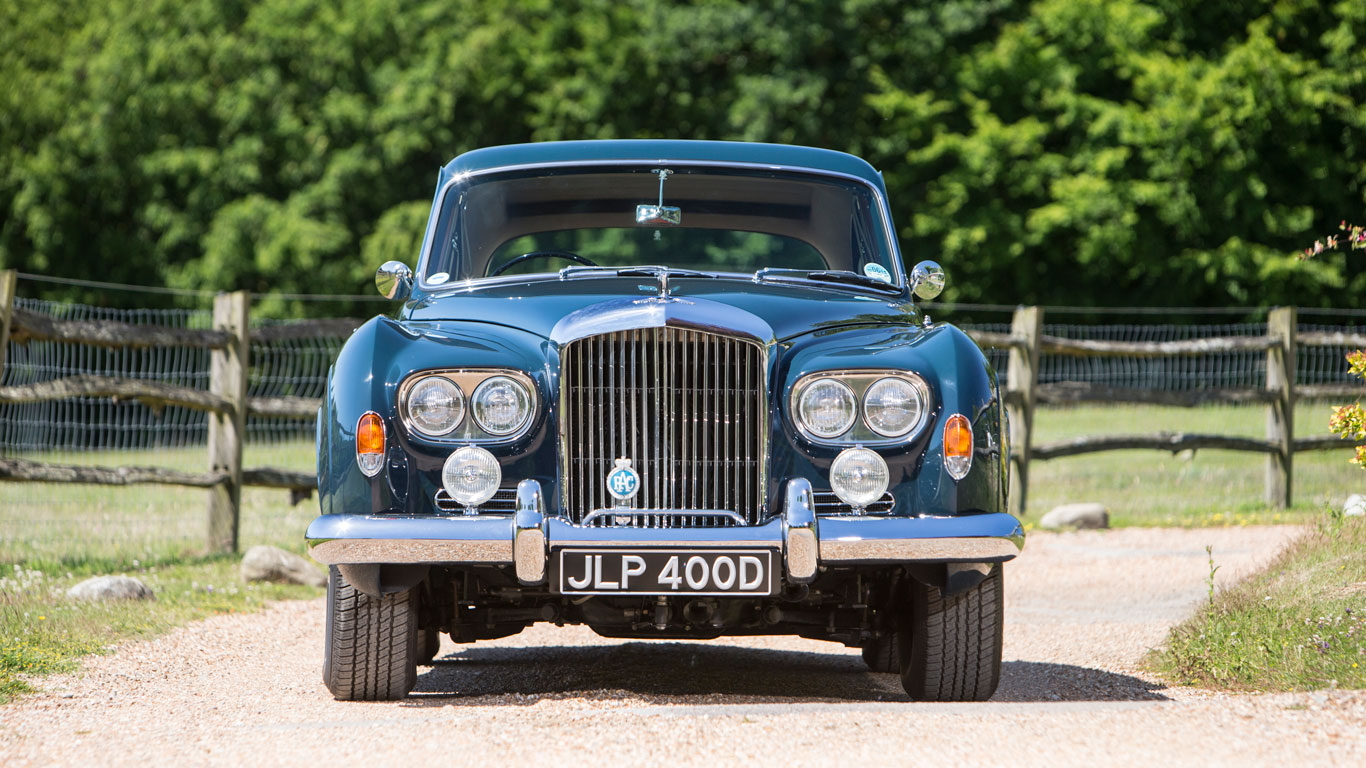 This view of the Bentley, combined with the drugs, inevitably led to some crashes. Friends recalled that “he’d just bounce off everything. He just didn’t care. We’d all be sitting there in the car and everybody would say ‘Oh, I think we just hit a tree’”.

Anita persuaded Richards to buy a 19-foot long Nazi staff car, rumoured to be owned by Hermann Göring. He crashed it on the first drive, restored it, then crashed it again.

Taking a bend at high speed, Richards crashed into a kerb, ricocheted across the road and rolled down the embankment. The Mercedes was a write-off and Anita – who was six months pregnant at the time – suffered a fractured collarbone. 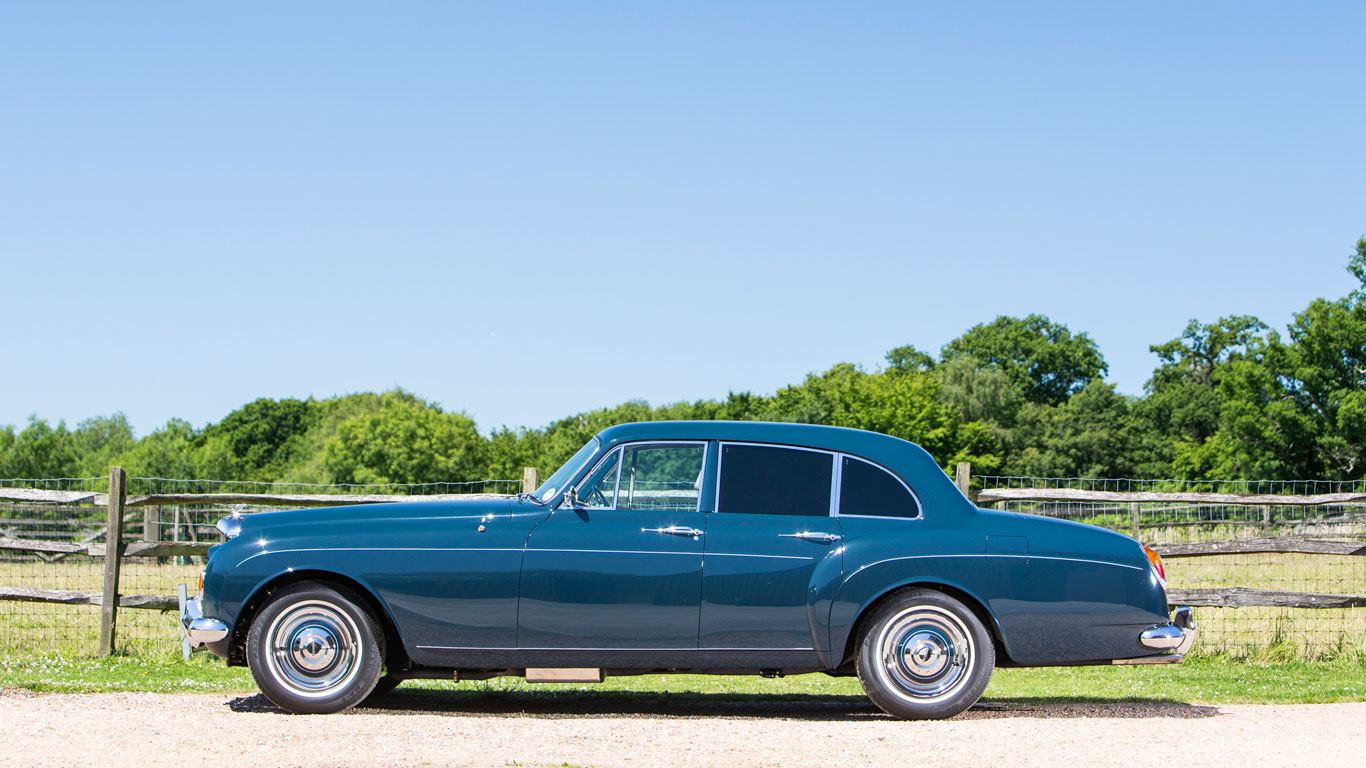 Of his Bentley, Richards said “It had a huge bonnet and to turn it, you really had to swing it about. Blue Lena required some art and knowledge of its contours in tight situations”. 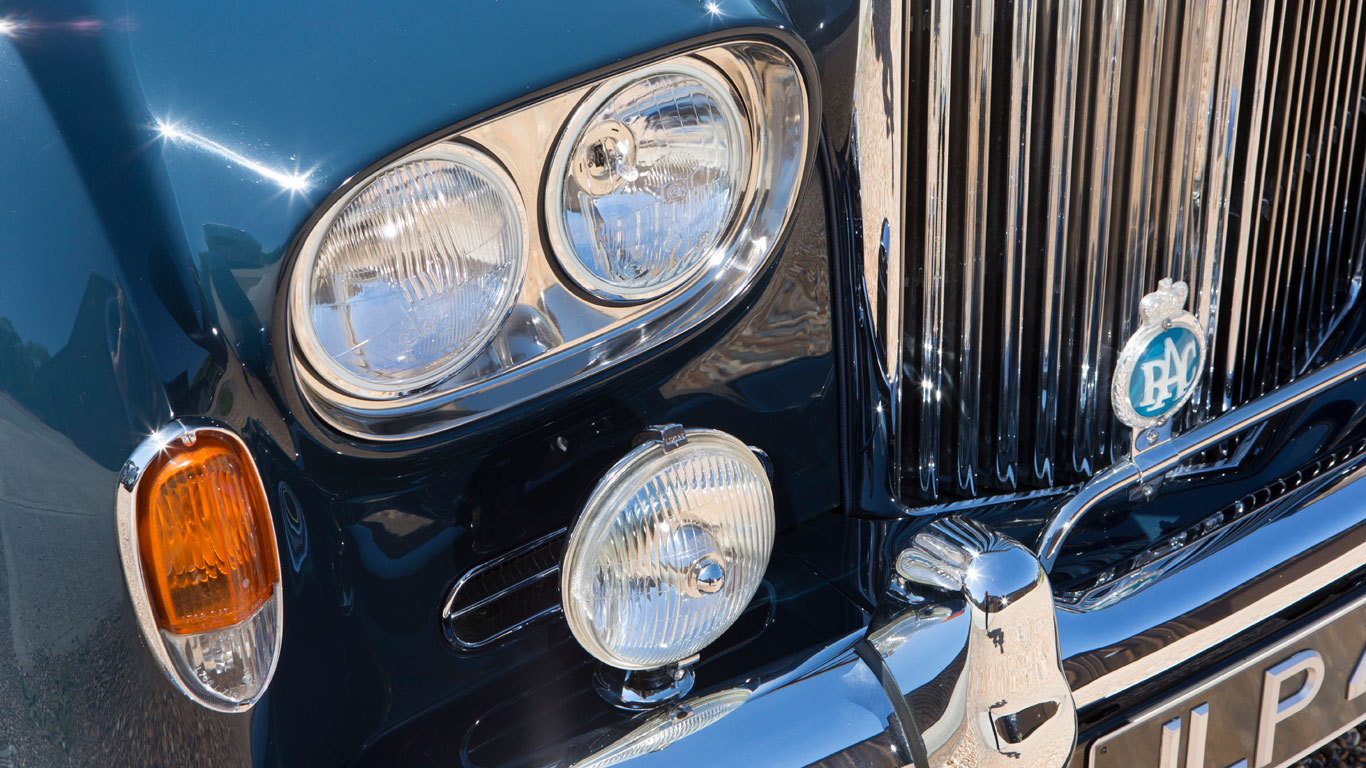 “It was six inches wider at the back than the front. You got to know your car, no doubt about that. Three tons of machinery”, continued Richards in his autobiography.

In 2010, Keith Richards revealed that he once went on a three-day road across the UK with John Lennon. Perhaps unsurprisingly, the pair could remember little about the journey… 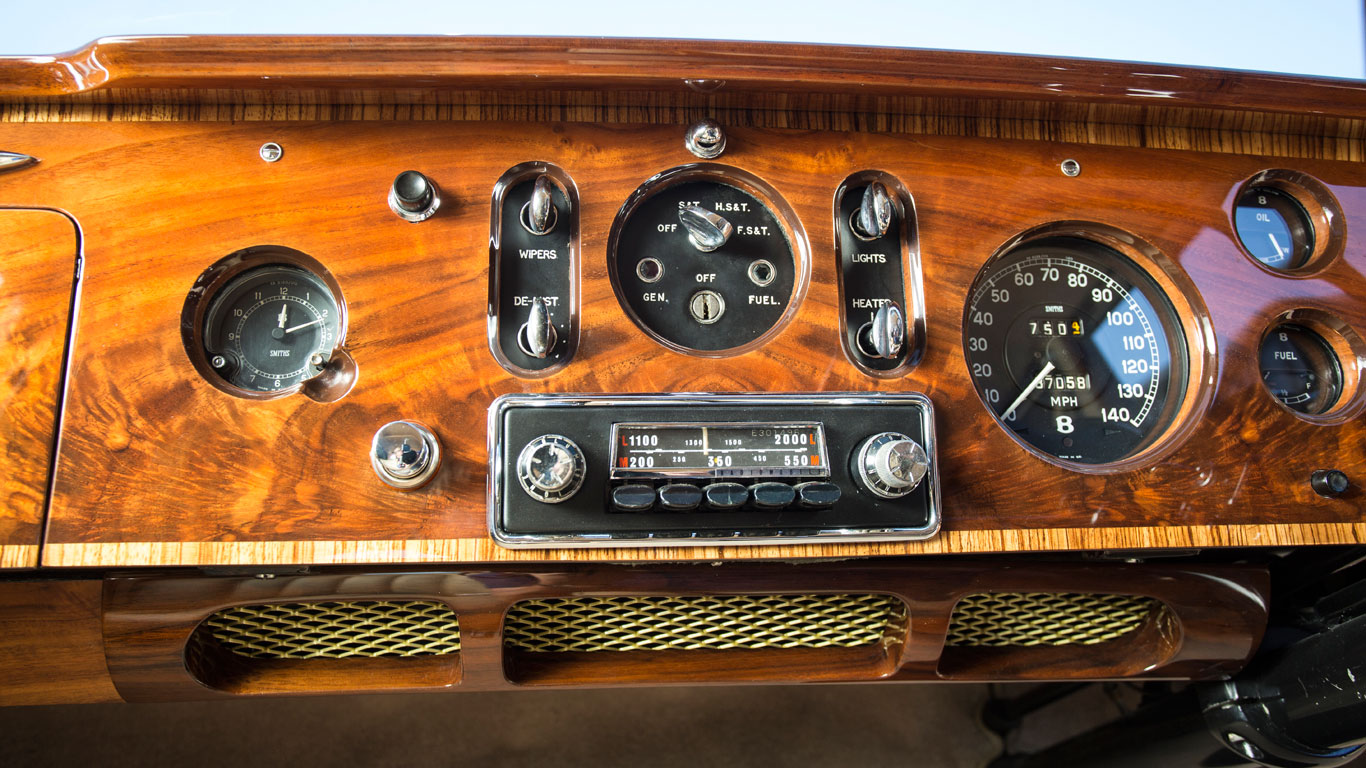 Richards told the News Of The World “we must have been on something exceptional”, before claiming “there was one young lady with us at least, and a chauffeur, because we were in no driving condition. And we were just playing sounds.” 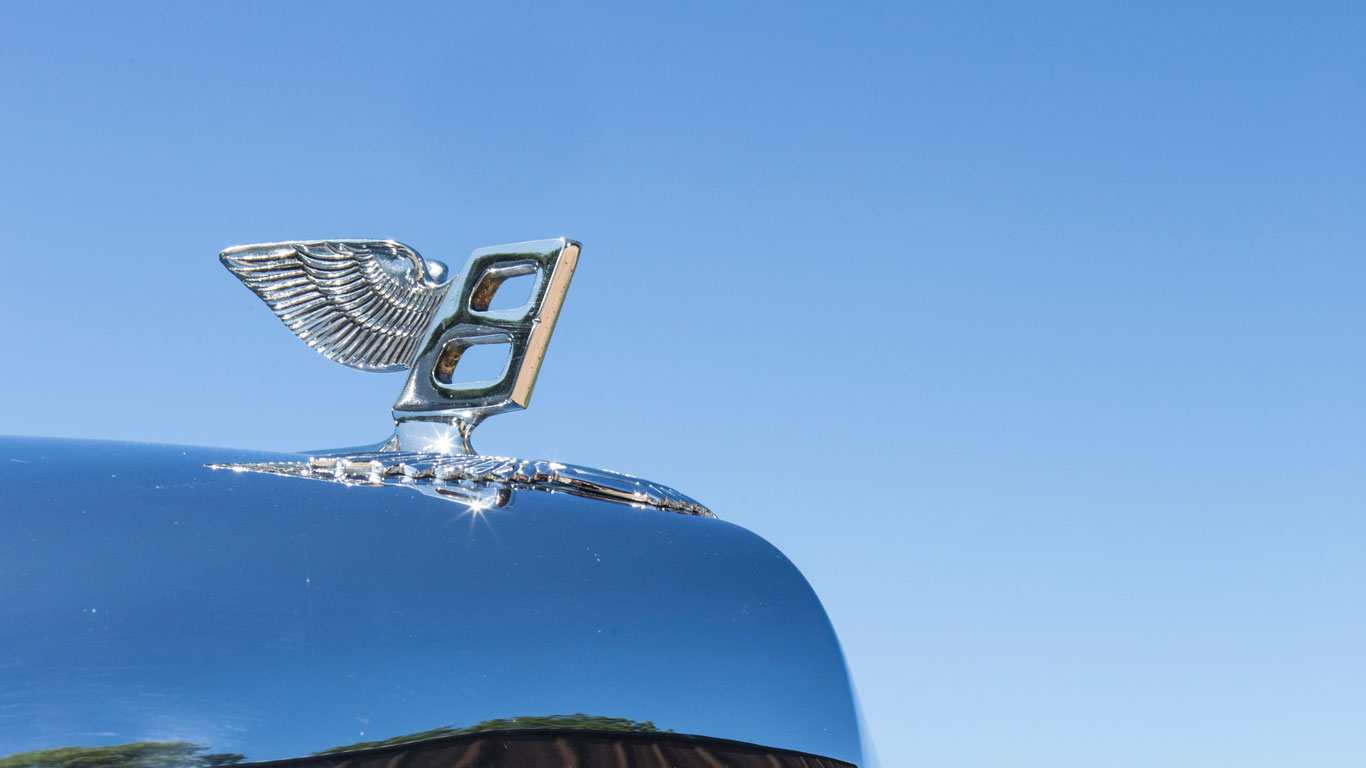 “We were in my Bentley. I said ‘I’m not going on a trip with you in that goddam psychedelic Rolls-Royce. Let’s go more discreetly in my little blue Bentley’.” 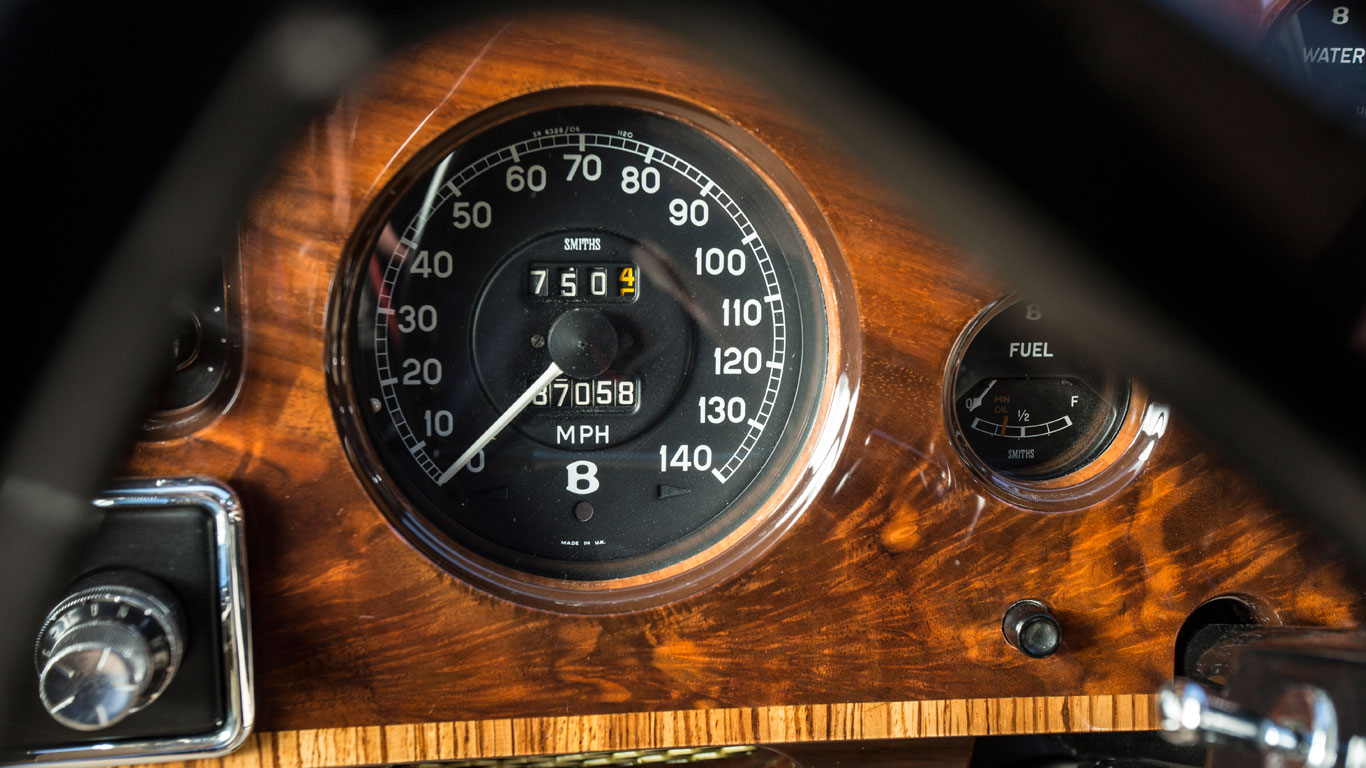 As you’d expect, the Bentley didn’t emerge from the drug-fuelled lifestyle totally unscathed. Following a gig at Knebworth in 1976, Richards crashed the car into a field. There were seven occupants on board, all of whom suffered a few cuts and bruises. 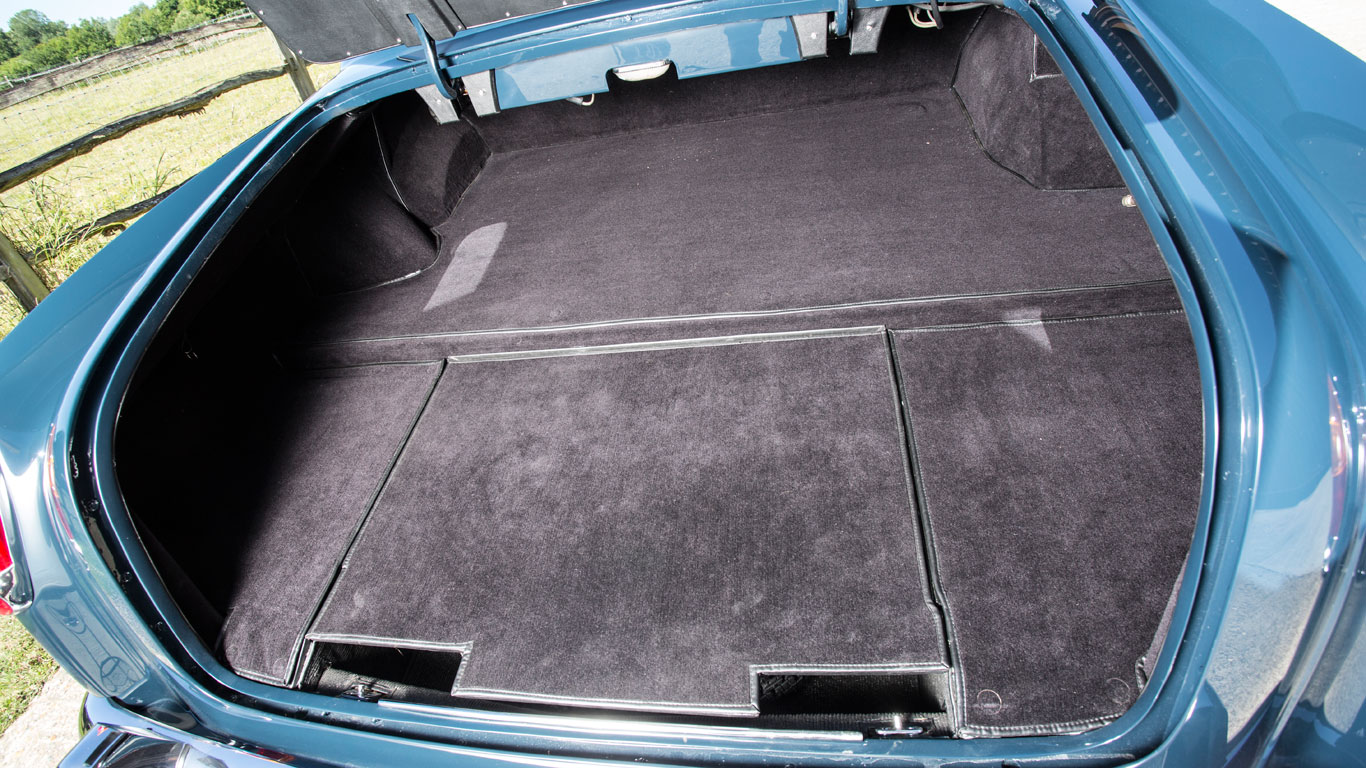 Following the crash, Keith Richards was arrested for carrying acid, so clearly the police had become wise to the whereabouts of the secret compartment. 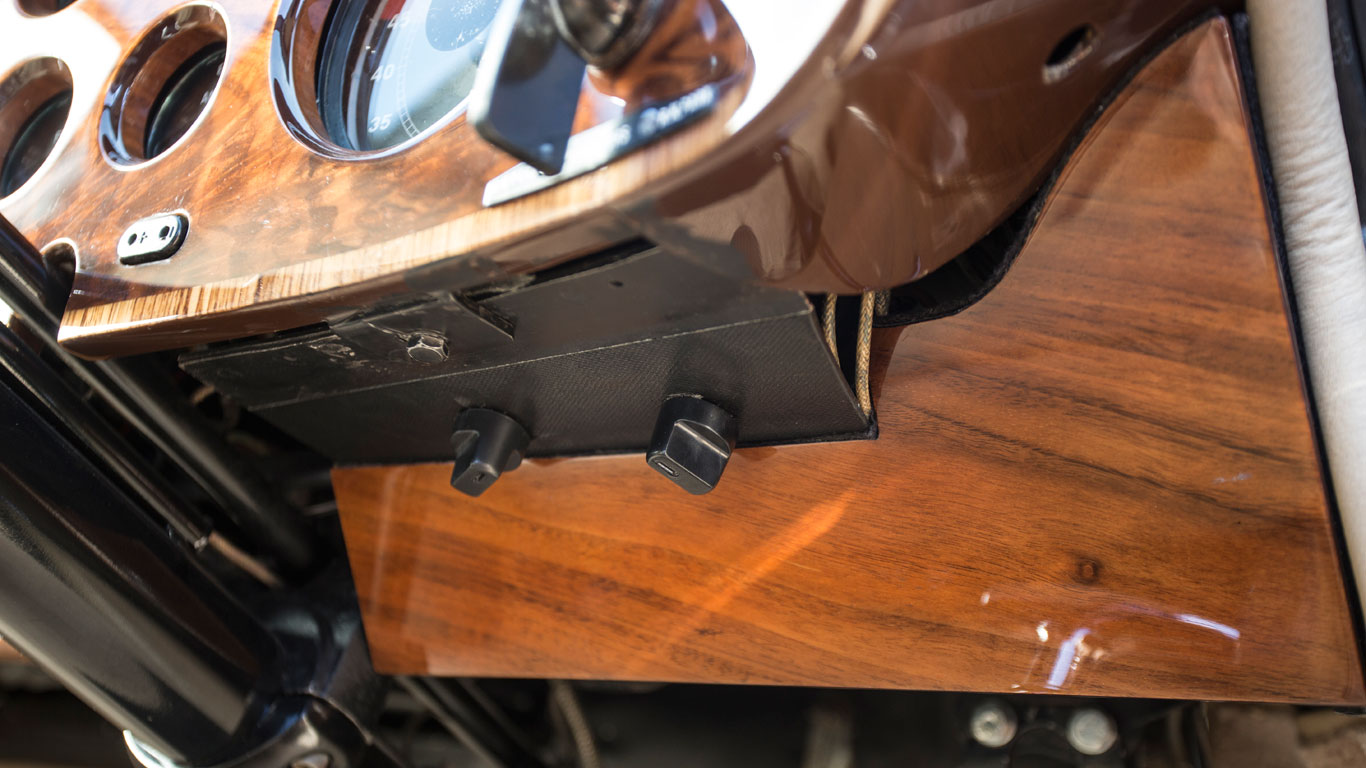 Richards recalled a bloody handprint remained on the backseat, as well as a dent where his nose had hit the dashboard. He was disappointed to discover the dent had disappeared when the car was repaired.

Each member of the Rolling Stones had their own statement vehicle, with Mick Jagger famously owning an Aston Martin DB6. Ever the flamboyant character, Jagger also owned a Morgan. 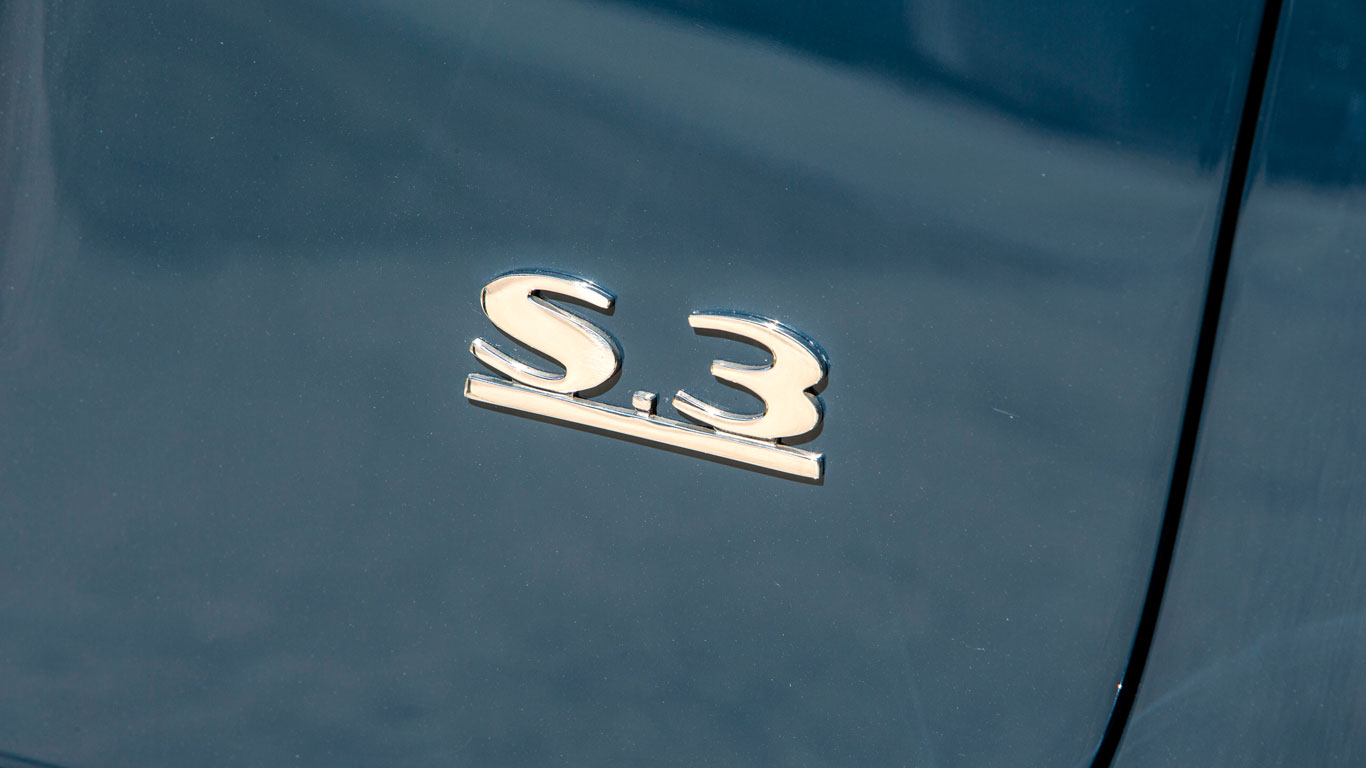 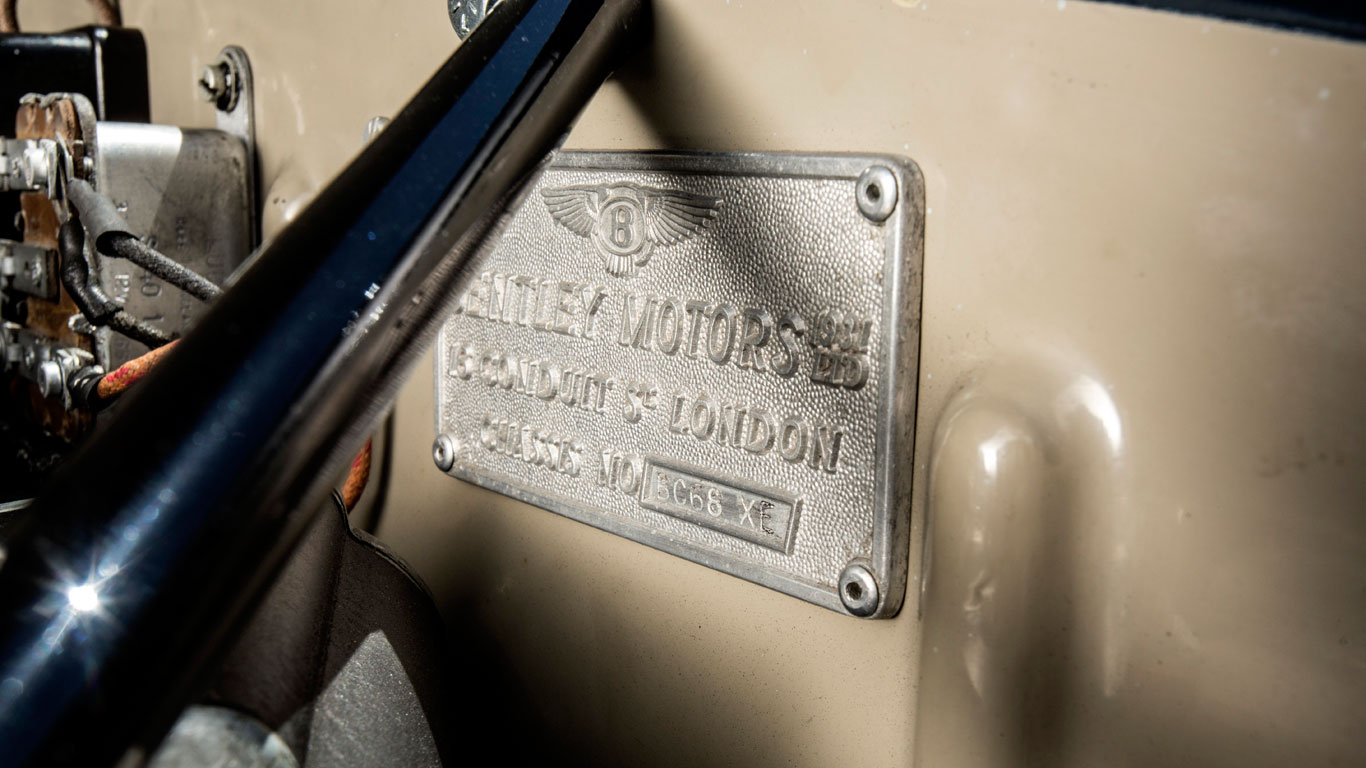 Bonhams expects the Bentley to sell for between £400,000 and £600,000, a price given a boost by its famous history. Needless to say it has been restored since the days under the stewardship of Keith Richards. 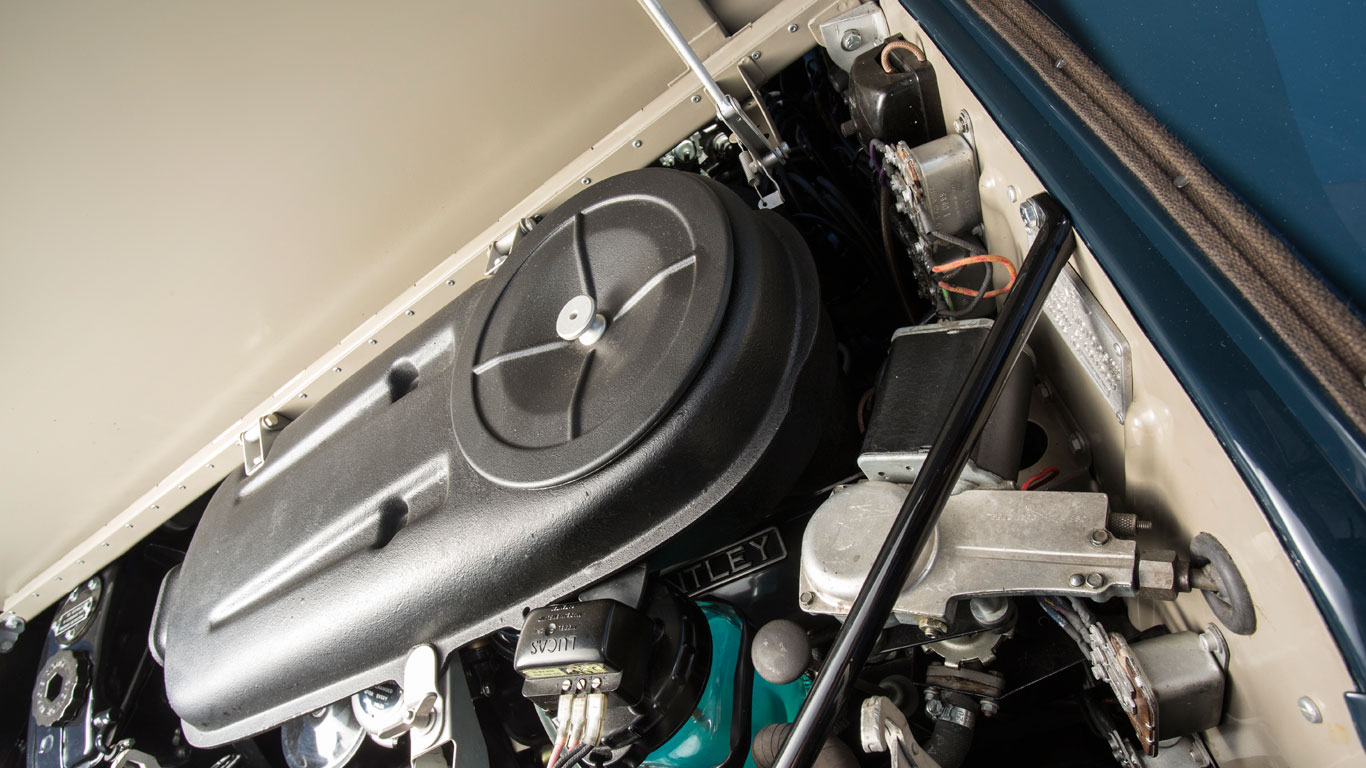 The restoration was said to be completed over the course of five years. Goodness knows what they found under the carpets and beneath the seats.

The Goodwood Revival Sale takes place on the 12 September in Chichester, West Sussex, not far from the Redlands estate belonging to Keith Richards himself.