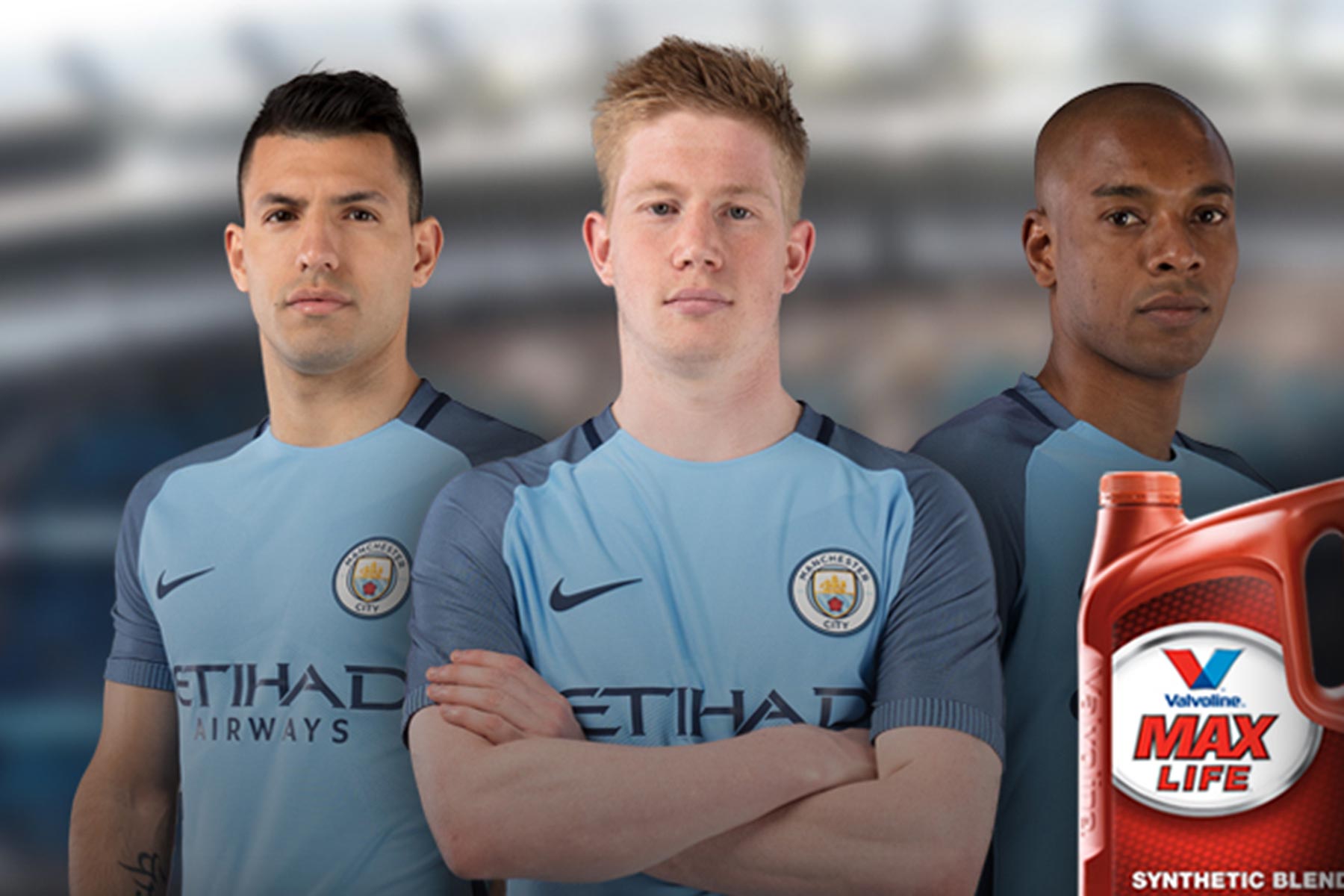 Manchester City Football Club has announced Valvoline as its official automotive lubricants partner in a multi-year deal that, we’re told, has excited everyone at the club.

Sam Mitchell, CEO of Valvoline, the 150-year old lubricant brand, showed just how excited everyone is. “This high-powered partnership is a great fit,” he gushed, “connecting two future-oriented global brands, each with a strong heritage and committed to the shared value of winning the right way.

“I am confident this next phase of our 150-year history will be even more exciting as we seek to accelerate our growth around the world.”

The cars of the England Euro 2016 squad

Man City and Valvoline will apparently now work on initiatives to “exemplify their passion for progress and excellence”. Presumably this will include switching all the players’ supercars onto Valvoline oil.

Craig Moughler, a Valvoline senior president, was perhaps the least excited and most realistic of the partnership spokespeople. “We are very pleased to connect in this way with the most followed sport on earth,” he said.

“Since football is so relevant to our customers globally, this is a unique opportunity to take a global branding and advertising programme and activate it in regional and local markets all around the world.”

Football bills itself as the people’s sport, and a lot of those people will have interest in engine oil, either professionally or personally – when at work, say, or when servicing that beloved classic car in their garage.

Thus guaranteeing the service workshops and classic cars of Manchester City supporters will now be fully stocked out with Valvoline products? If nothing else, all the themed promotional material that comes with it should be worth it for committed fans…