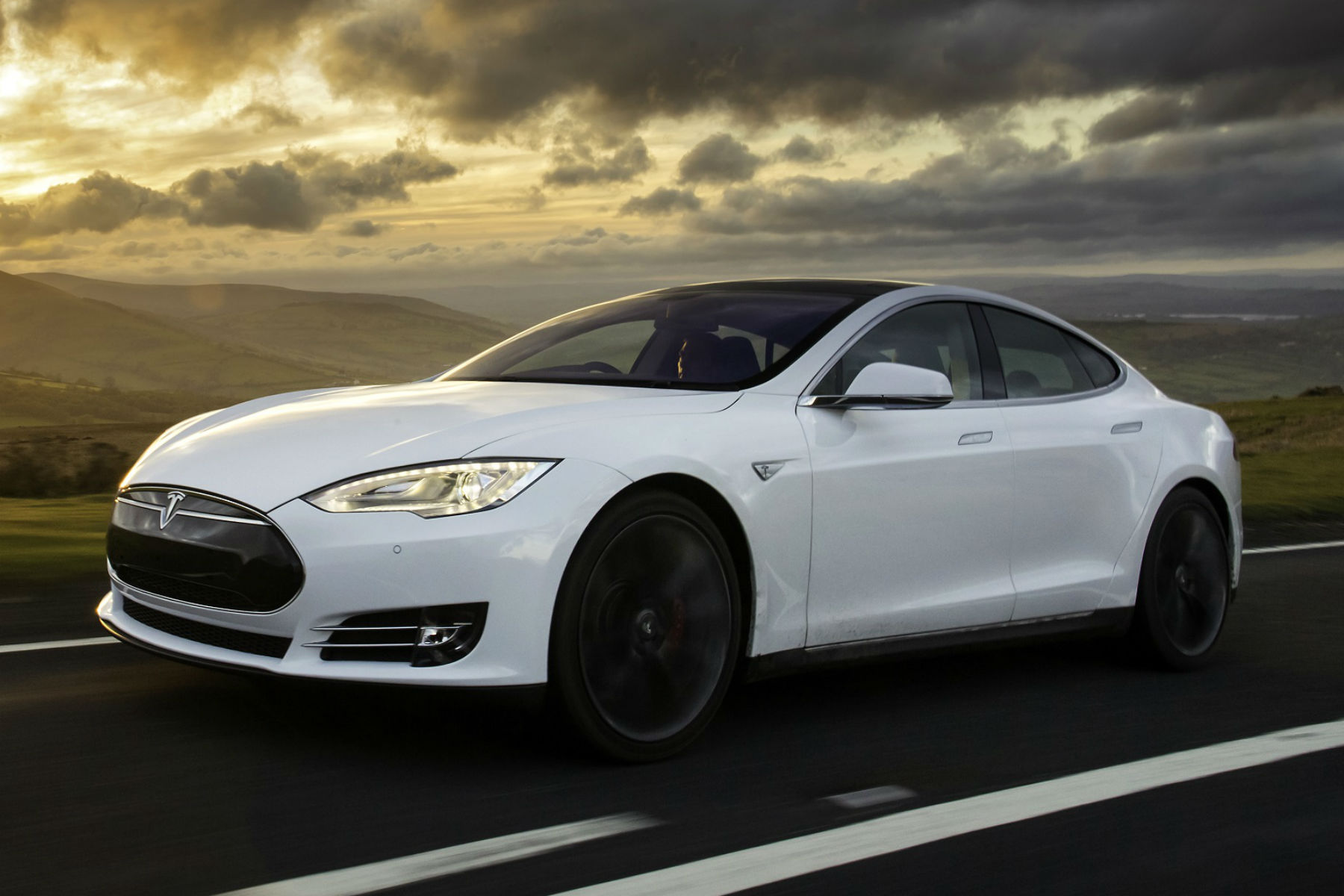 The driver of a Tesla Model S in Florida has been killed after the part self-driving car failed to spot a lorry and tried to drive underneath its trailer.

The man, named in other outlets as Joshua Brown of Ohio, was using the car’s Autopilot feature. This uses cameras and sensors to monitor traffic and allow autonomous driving on motorways and highways.

In a statement, Tesla said: “What we know is that the vehicle was on a divided highway with Autopilot engaged when a tractor trailer drove across the highway perpendicular to the Model S. Neither Autopilot nor the driver noticed the white side of the tractor trailer against a brightly lit sky, so the brake was not applied.

“The high ride height of the trailer combined with its positioning across the road and the extremely rare circumstances of the impact caused the Model S to pass under the trailer, with the bottom of the trailer impacting the windshield of the Model S.

“Had the Model S impacted the front or rear of the trailer, even at high speed, its advanced crash safety system would likely have prevented serious injury as it has in numerous other similar incidents.”

Some speculation has suggested the driver may have been watching a film when he was involved in a crash.

The firm described the ex-Navy SEAL as ‘a friend to Tesla and the broader EV community’, and previously he’d uploaded numerous dashcam videos from his Model S.

The US National Highway Traffic Safety Administration (NHTSA) has opened an investigation into the crash and will conclude whether the Autopilot system was at fault.

Tesla has responded by saying the technology is new, still in the beta phase and should be only be used as an ‘assist feature’, with the driver keeping their hands on the wheel at all times.

It could be a serious blow to the development of autonomous technology.