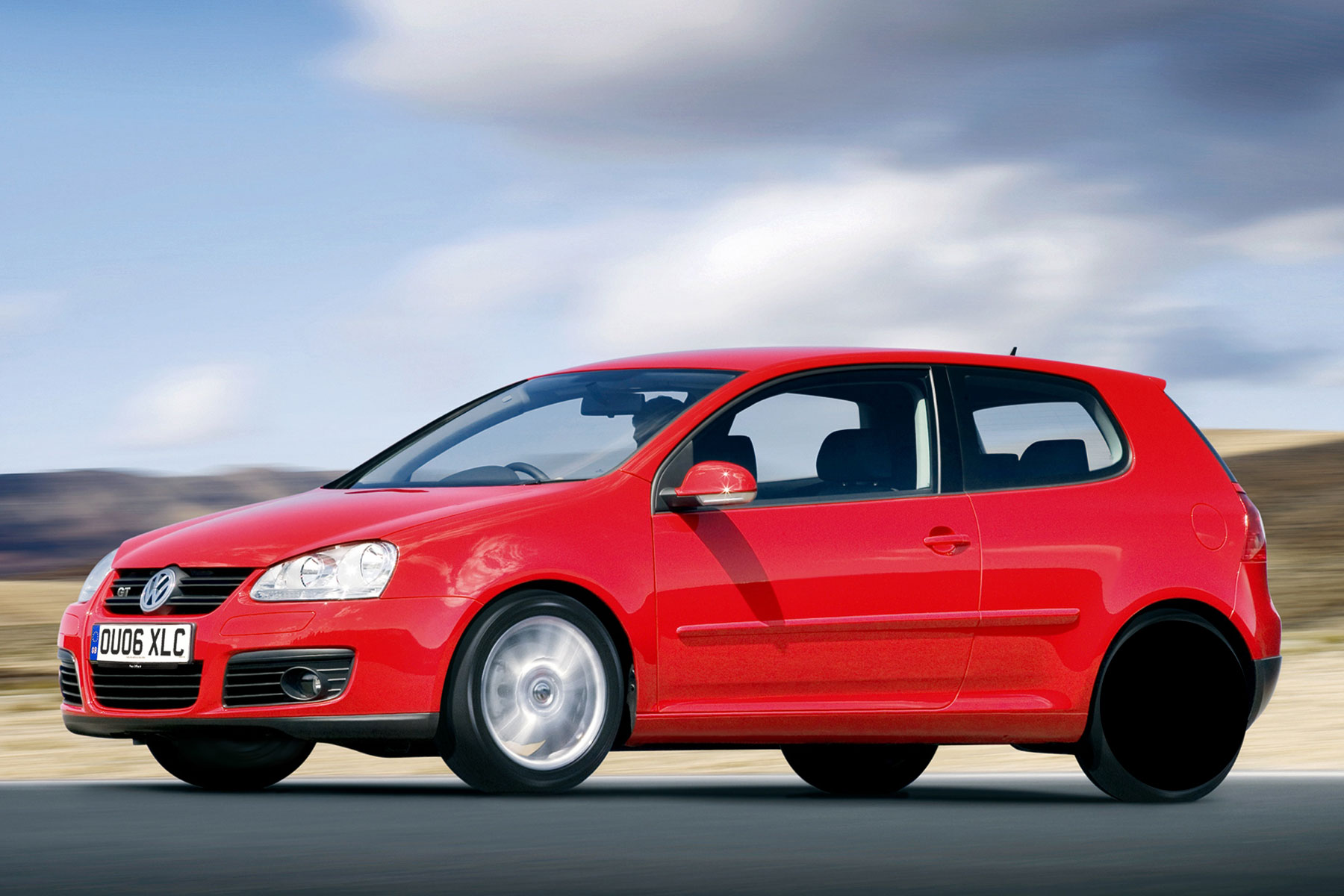 A driver has been banned for a year after he drove his car on three wheels because he had “no other way of getting home”.

According to the Northampton Chronicle, Christopher Kingsnorth was spotted driving his Volkswagen Golf along Rushden High Street with sparks flying from the car.

After stopping Kingsnorth, police officers found his Volkswagen Golf to be missing a wheel. A brake disc had been dragging along the road leaving a groove and causing the sparks.

The prosecution told the court that the driver knew he was missing a wheel, but had decided to drive the car anyway because his phone was out of battery and he had no other way of getting home.

The court prosecuted Kingsnorth for dangerous driving and ordered him to pay £620 costs.

He must also complete 40 hours unpaid work and has been banned from driving for a year.