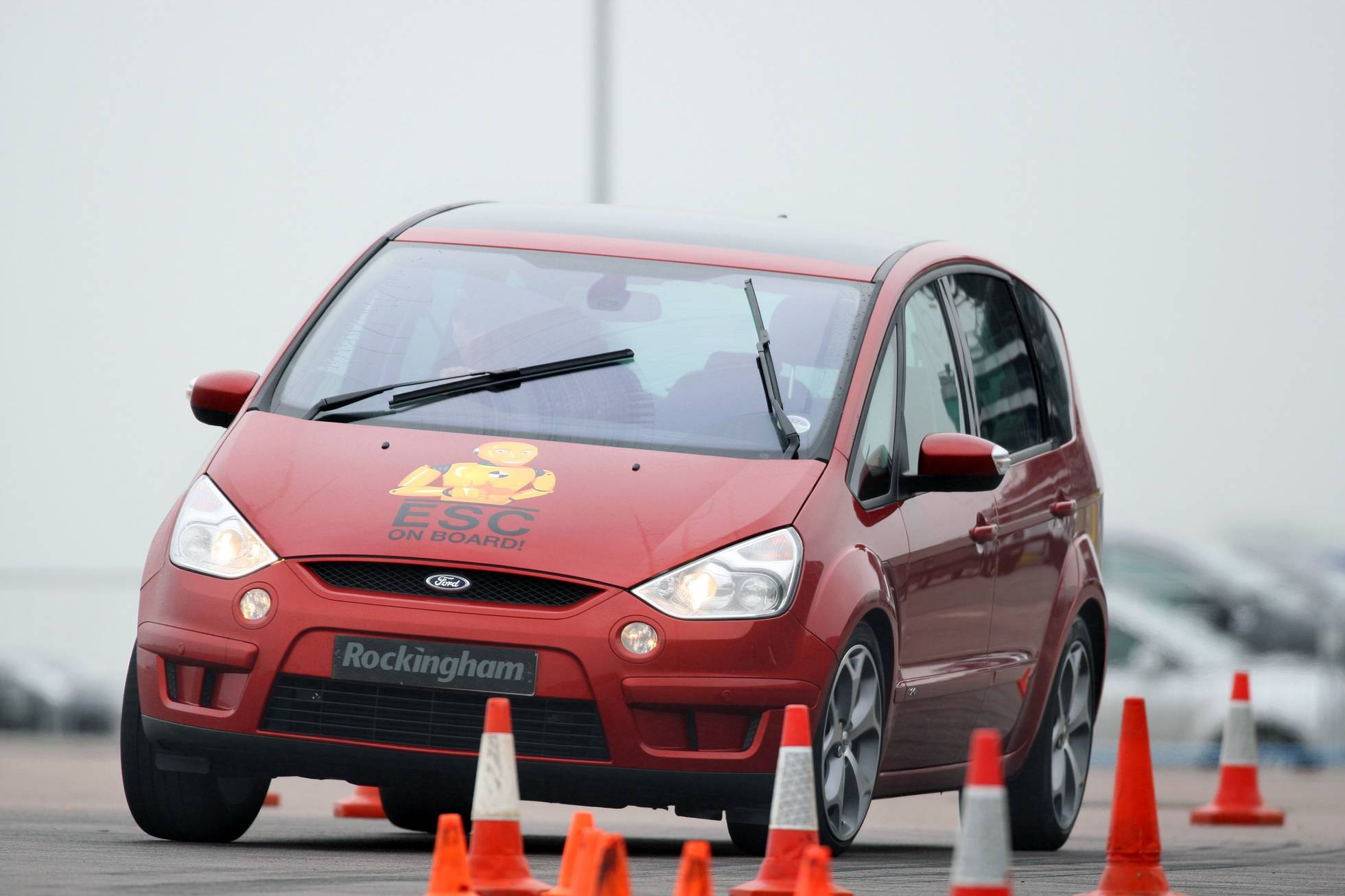 Worldwide safety body Global NCAP is calling for Electronic Stability Control to be made standard on all new cars across the planet after it was recently standardised for brand new cars in Europe.

The electronic anti-skid technology was mandated in the EU in 1 November, which has pushed the global figment rate up to 59 per cent of all new cars.

While admirable, this is not good enough for Global NCAP chairman Max Mosley: he wants it to be 100 per cent by 2020.

The body thus used its recent Annual Meeting in Tianjin, China, to adopt a declaration asking for all countries to mandate Electronic Stability Control, or ESC, by 2020.

This will become known as the Tianjin Declaration.

ESC has saved more than 6100 lives and avoided at least 188,500 crashes since it was introduced in 1995. Global NCAP Secretary General David Ward called it “the most significant advance in vehicle safety since the introduction of the seatbelt.

“The anti-skid technology is already preventing hundreds of thousands of loss of control crashes and saving tens of thousands of lives, but it will achieve even more if legislators around the world make ESC compulsory.”

Component supplier Bosch estimates 4 in 5 skidding accidents could be prevented by ESC; the firm agrees with Global NCAP that its the most important safety device after the seatbelt “even more important than the airbag”.