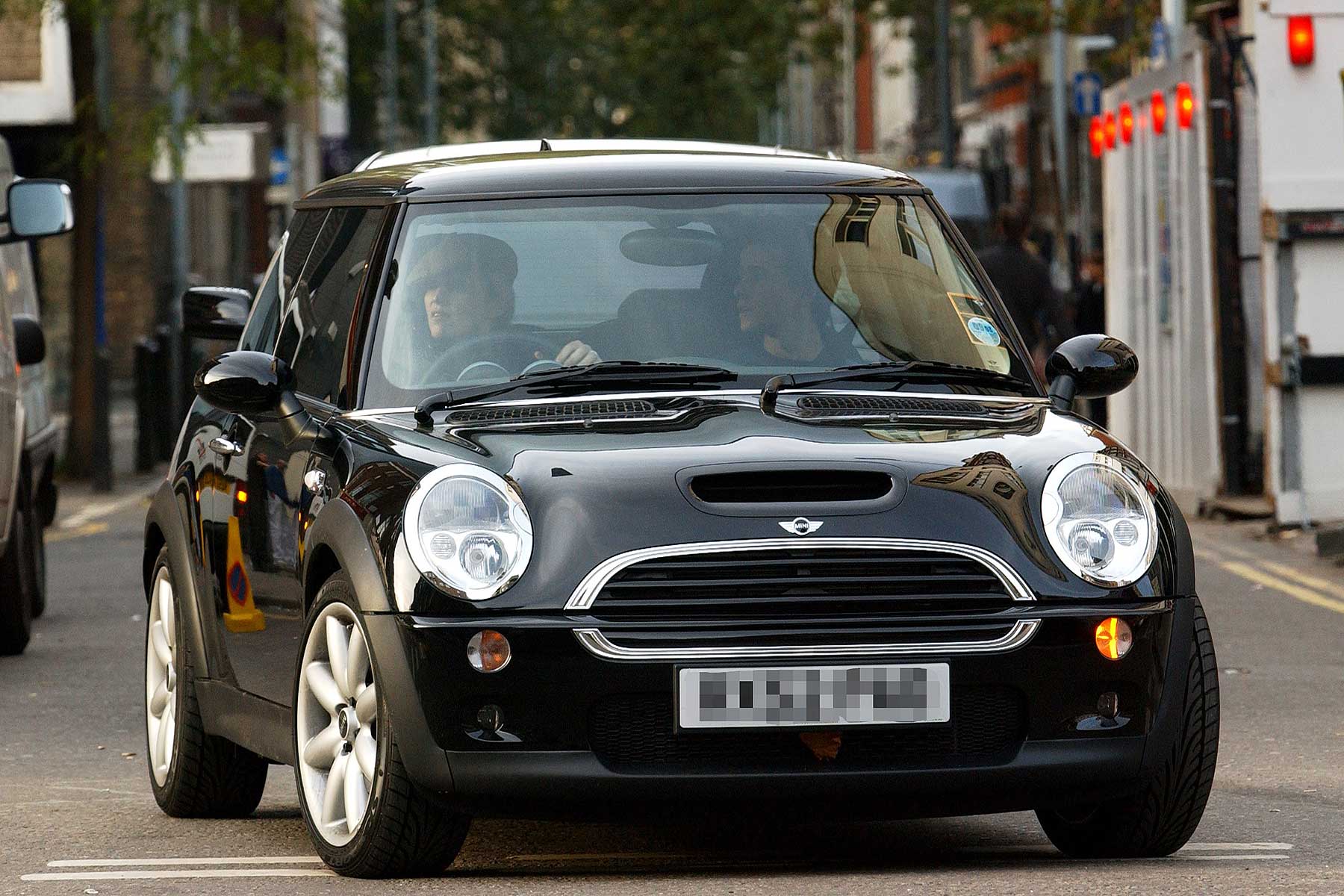 Since Madonna traded it in, the car’s been kept in storage, so is almost literally as the material girl herself left it. Taking delivery in October 2002, Madonna used it for four years when she lived in London with Guy Ritchie.

The car comes with the original V5 registration document and car insurance paperwork, both of which list Madonna L Ciccone and Guy Ritchie. 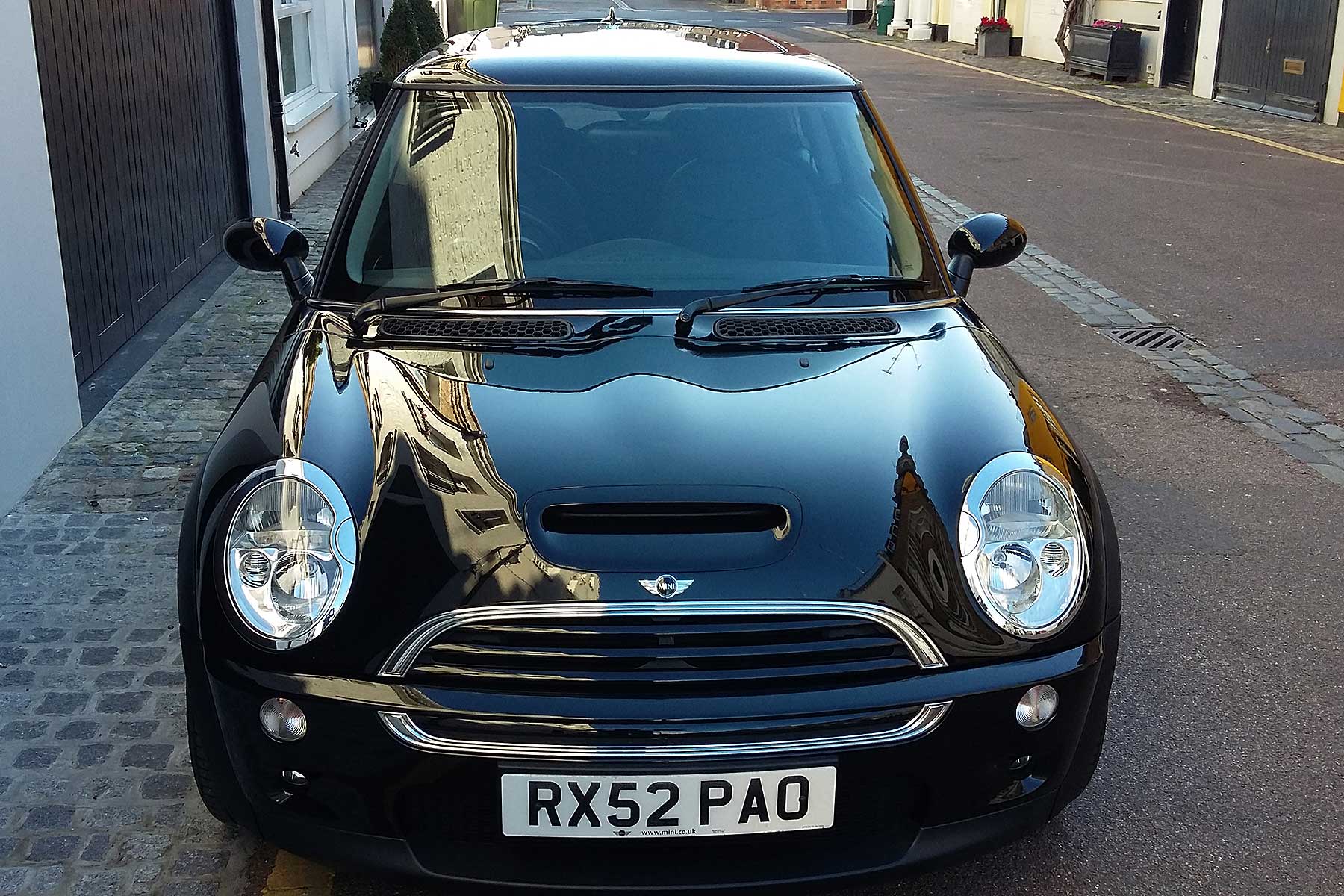 Proving how taken Madonna was by her Mini adventure, she sings about it in the song of the same life: “I drive my Mini Cooper, and I’m feeling super-duper.” Quite. 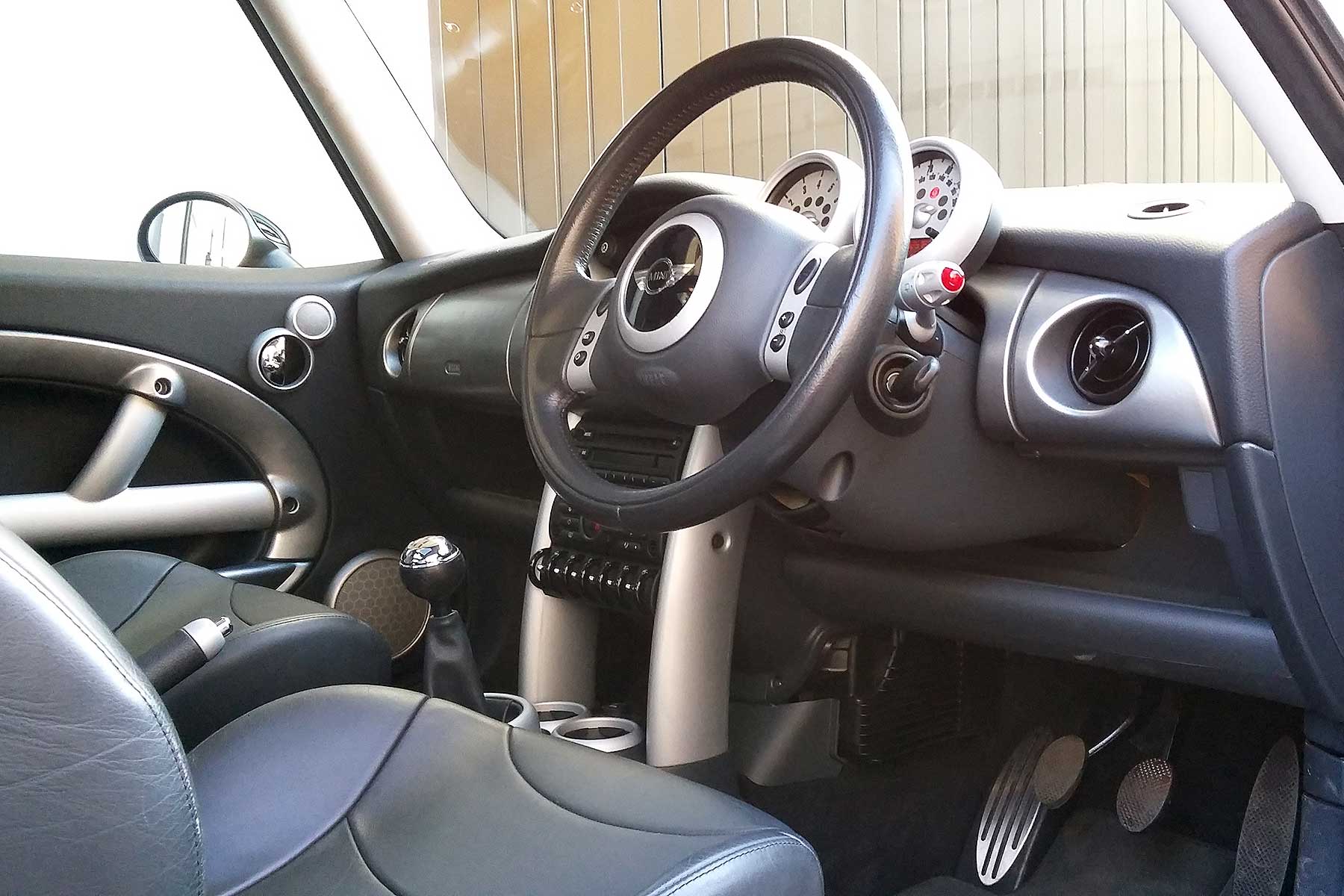 The 25,000-mile Mini comes with a range of options ordered by Madonna, including 17-inch S-spoke alloys, twin glass sunroofs and privacy glass; amusingly, when they found out who had ordered it, workers at Mini Plant Oxford secretly signed the bodyshell under the bonnet before the car left the factory.

“Previously owned by one of the world’s biggest music sensations and affectionately referenced in songs and TV interviews, this is the most expensive Mini Cooper S on the market, because for many it’s not just a car, it’s a significant piece of Madonna memorabilia. 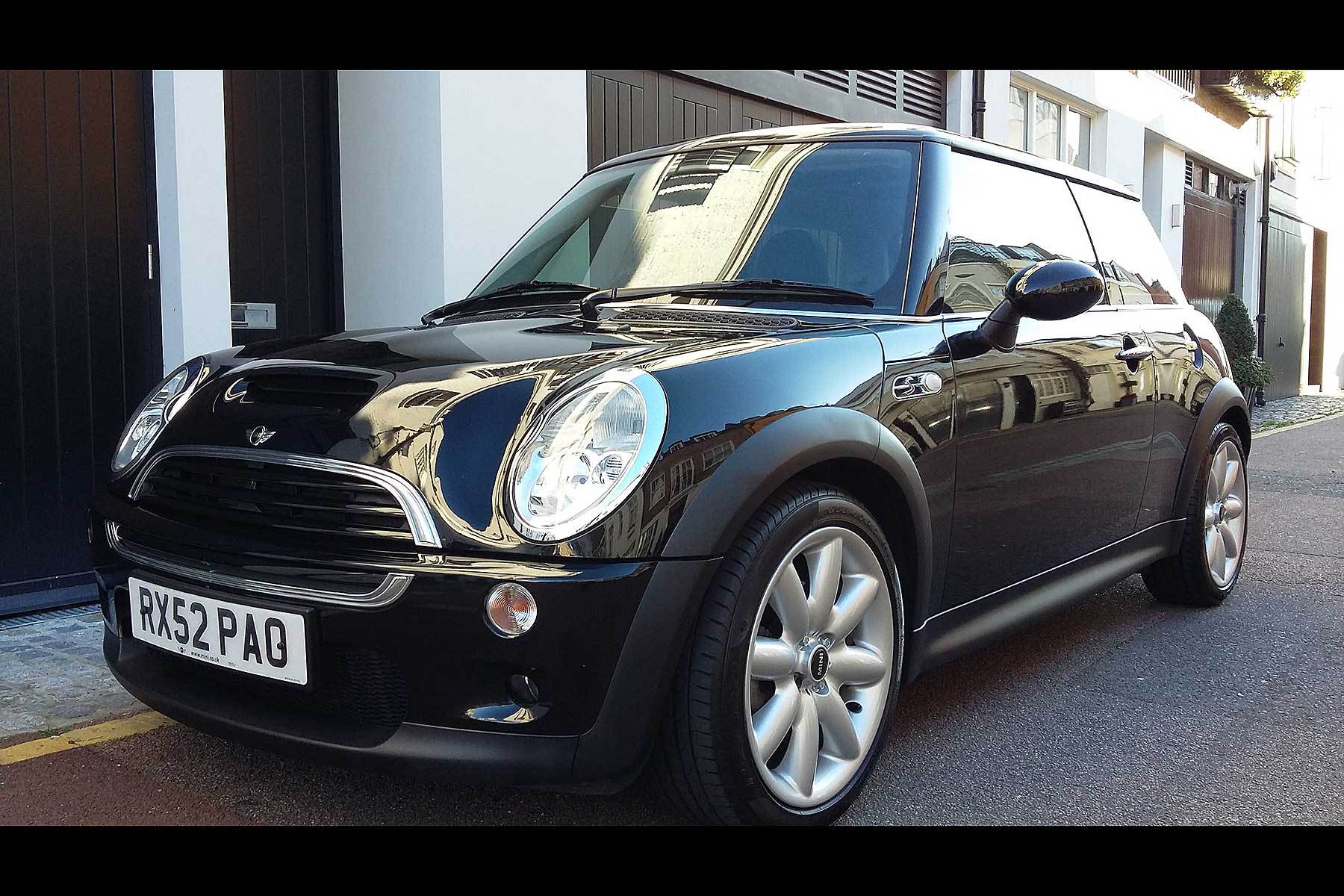 “It appears to be in immaculate condition still, so would make a lovely runaround for a Madonna fan with cash to flash.”