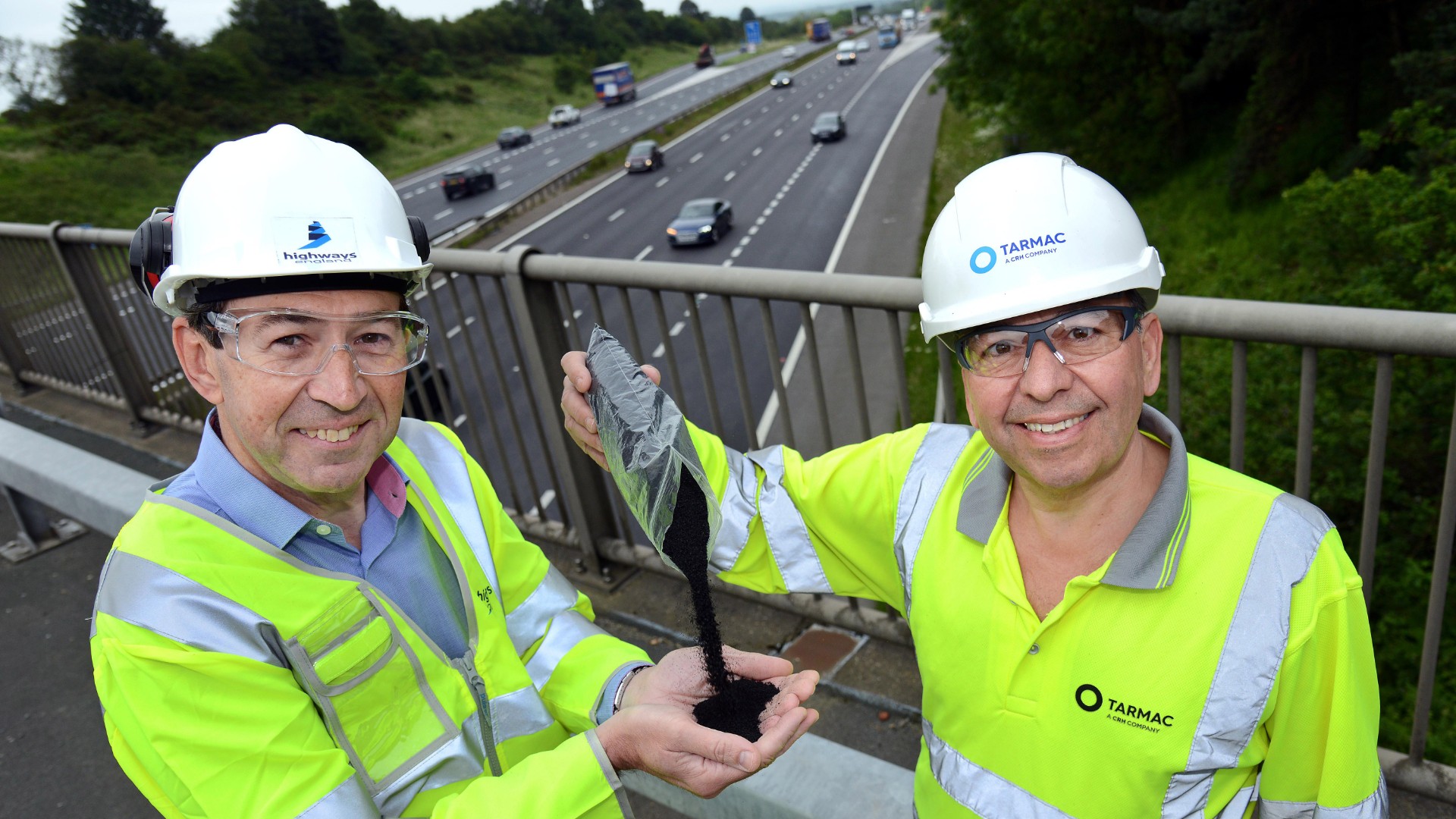 A new road surface that recycles old tyres is being trialled on the M1 motorway by Highways England, as a test of its durability.

“Highways England is committed to investing in innovation to help us meet the economic, environmental and efficiency challenges we face in our changing world,” said spokesman Martin Bolt.

It’s estimated that over 500,000 disused tyres are shipped out of the UK each year to landfill sites in the Middle East and Asia. The new asphalt made by Tarmac, which uses granulated pieces of rubber, could make use of 750 waste tyres for every kilometre of road. 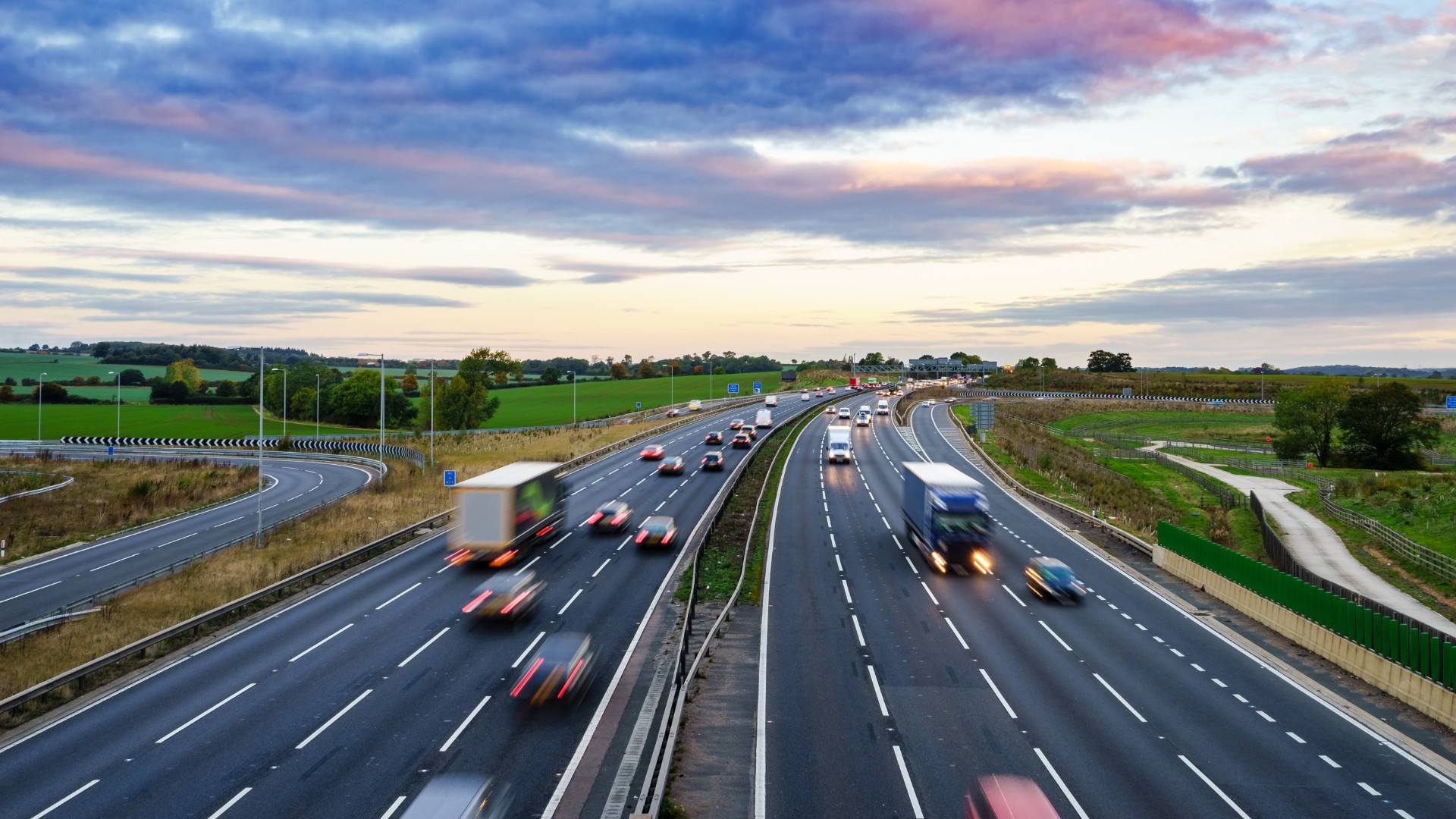 Bolt continued: “This trial could well be the first step to rapidly reducing the number of tyres piling up in the UK and beyond. The economic and environmental potential of this new asphalt is significant and we are delighted to be working with Tarmac in this trial.”

A total of £180,000 is being invested in the research, funded through Highways England’s Innovation Designated Fund.

If the trial is successful, the new material could be deployed throughout the strategic road network and beyond. Old tyres will get a new lease of life across the country, not to mention new value beyond being on a car. 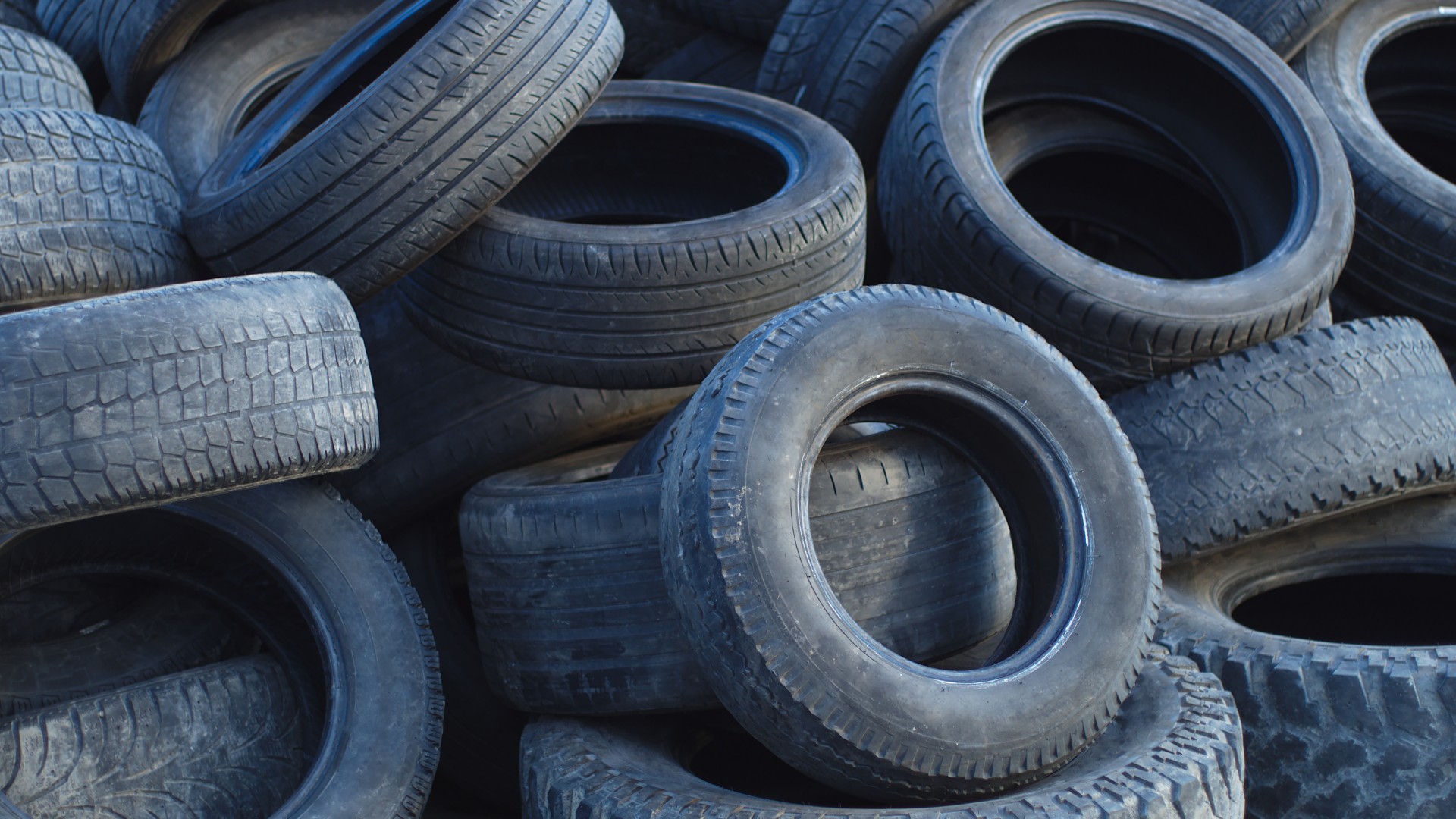 “Technical innovation has a key role to play in improving the environmental performance of our roads,” said Paul Fleetham, managing director of Tarmac.

“As a previously overlooked waste stream, used tyres offer a significant opportunity to unlock the benefits of a circular economy.

“There has been a very positive response to our rubberised asphalt since the first local authority trial was announced in May and we’re very pleased to be working with Highways England to explore its potential to support the sustainability of the strategic road network.”