Edinburgh may soon get its own LEZ. The Scottish city would follow London, Leeds, York and Glasgow in putting a fee-paying zone into effect. 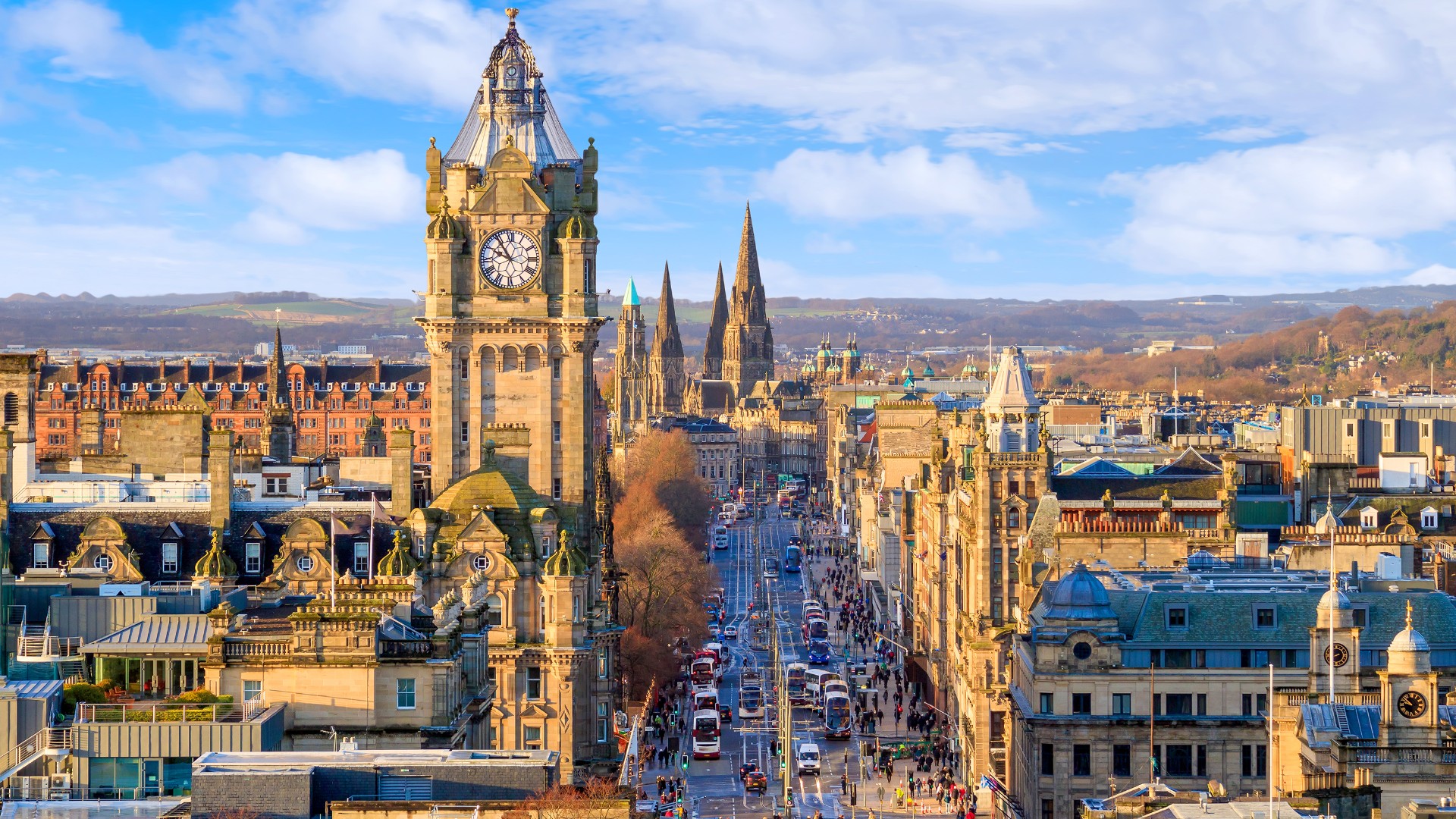 A low-emissions zone (LEZ) is being proposed for Edinburgh. The Scottish city should follow in the footsteps of London, Leeds, York and Glasgow in putting a fee-paying zone into effect. Dundee and Aberdeen could join it by the end of 2020.

Edinburgh LEZ: why, when and where 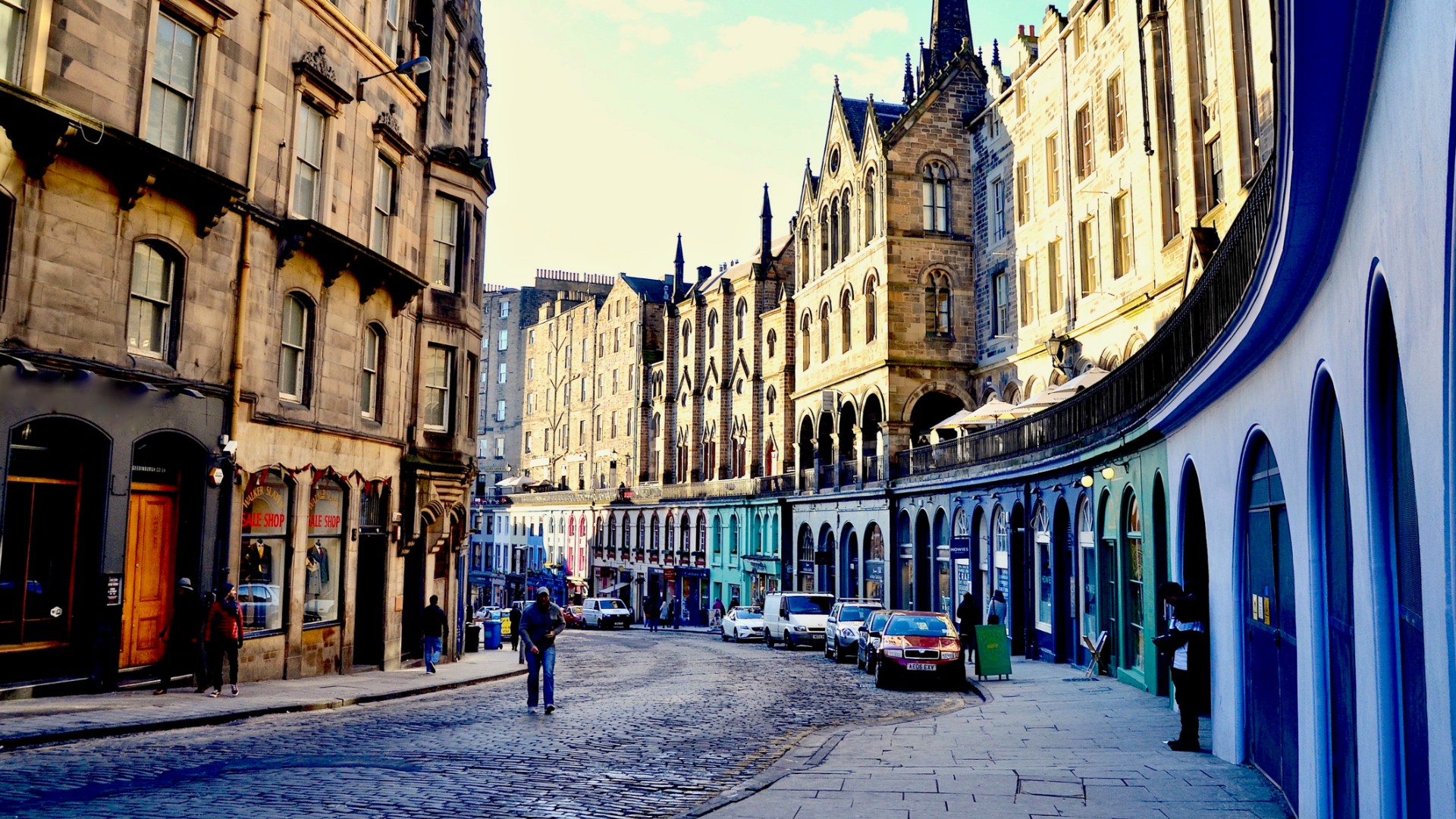 The LEZ in Edinburgh is proposed to reduce congestion and improve air quality. Air pollution can be linked to around 200 deaths every year in the city.

Two zones are being proposed, with one reaching the city’s perimeter and another covering the centre. A city-wide zone is only planned for commercial vehicles and buses at present. The LEZ should be in place by the end of 2020, but with a grace period up to 2023 so that fleets can ‘catch up’.

The central zone excludes Haymarket, Holyrood Road, Melville Drive and Queen Street. Cars will be required to meet strict emissions standards and failure to do so will incur hefty fines for drivers. Automatic Number Plate Recognition (ANPR) systems will be used to track motorists and repeat offenders to be the first to feel the heat. 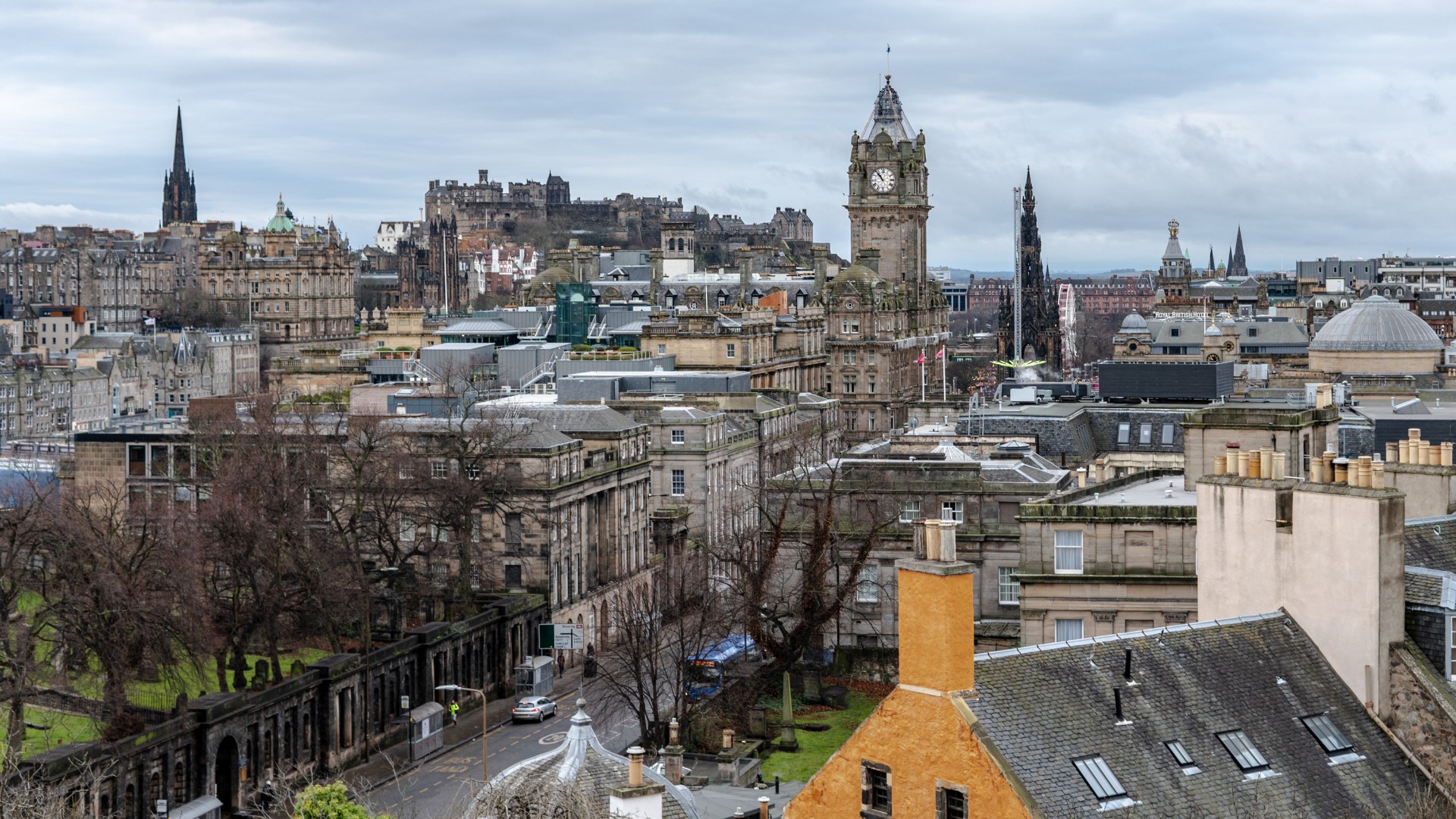 The Scottish Transport Bill requires that Edinburgh, Dundee and Aberdeen have their LEZs established by the end of 2020. Judging by the grace periods that are being recommended, that won’t mean an immediate impact for commuters and businesses.

Public consultations on the draft proposals closed on Sunday 21 July. After the results are delivered to the transport and environment committee in October, the policy in its finished form should be published in December.

Why the Ford Focus RS is already a modern classic

The third generation Ford Focus RS was only on sale for two years, yet the legacy it leaves behind means it won't be forgotten in a hurry
Read more