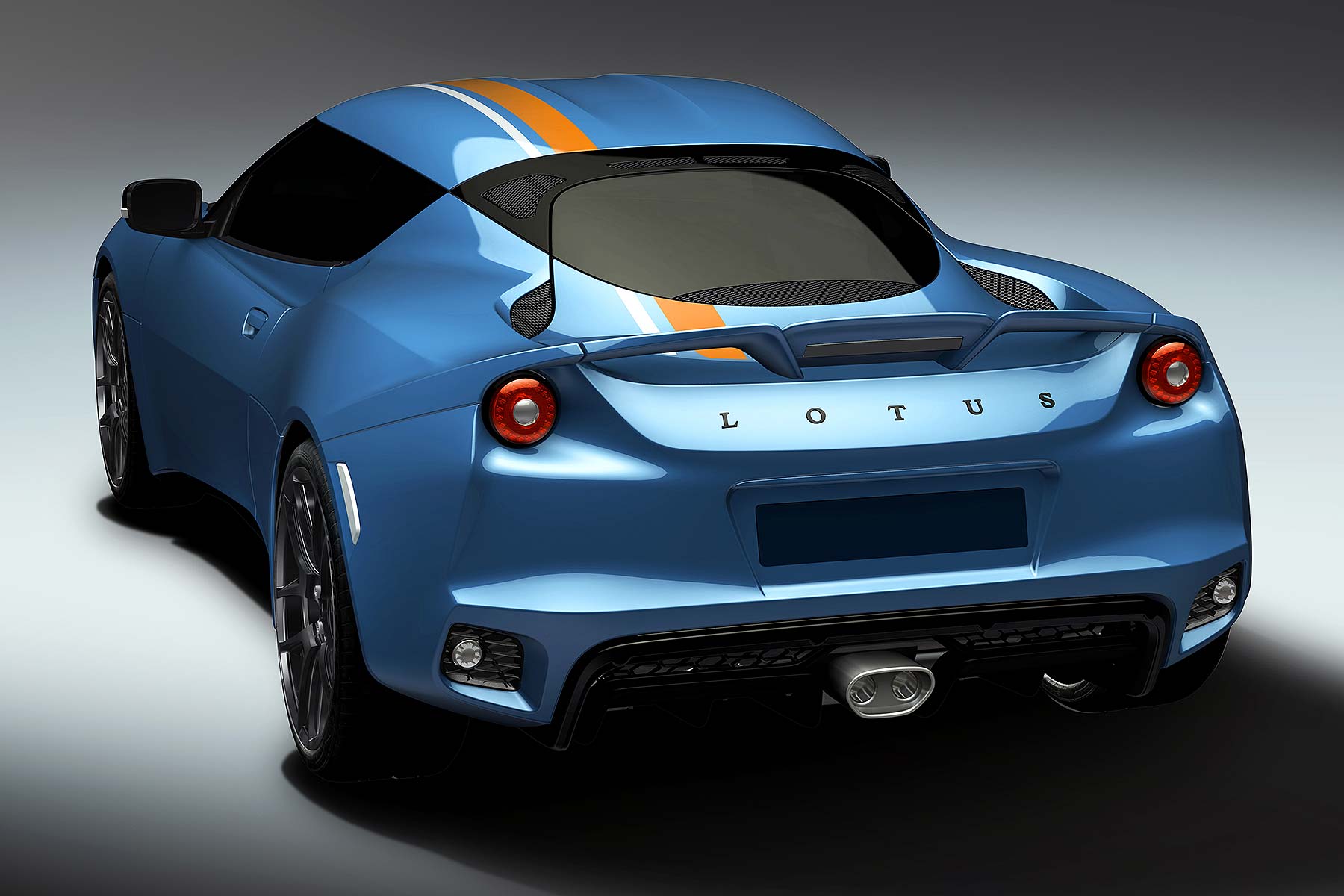 Lotus has polled its fans to decide the colourscheme of a new special edition Evora 400 – and now 10 examples of the winning orange and blue design will now go on sale in dealers.

The winning ‘Blue & Orange Edition’ harks back to the Gulf blue and orange racing colourscheme first seen in the 1960s and is now on sale as part of Lotus’ 50th anniversary celebrations of moving into its Hethel, Norfolk HQ.

Jean-Marc Gales, CEO of Group Lotus plc, said, “Any one of the designs in the poll would have been a worthy winner. So now… we have decided that the winner will make it into production.

“We only plan to build 10 of these Evora 400 sports cars in total so with their rarity, I expect them to quickly become very desirable.”

The online vote for your favourite Exclusive Evora 400 paint scheme was so successful we have decided to build it! The new Blue and Orange limited edition Evora 400 is the latest Lotus sports car to help mark 2016 as the 50th anniversary since the founding of the Lotus Factory and Headquarters in Hethel, Norfolk. #Lotus #Evora400 #Exclusive #Handmade #pollwinner #vote #british #performance #power #hethel #sportscar #puredriving #norfolk #instacar #cargram #picoftheday #caroftheday

Ever the opportunist, Gales also reminds Lotus fans that those who may be disappointed they’re not one of the lucky 10 Blue & Orange Edition buyers can use the Lotus Exclusive in-house customisation service to create their own one-off…