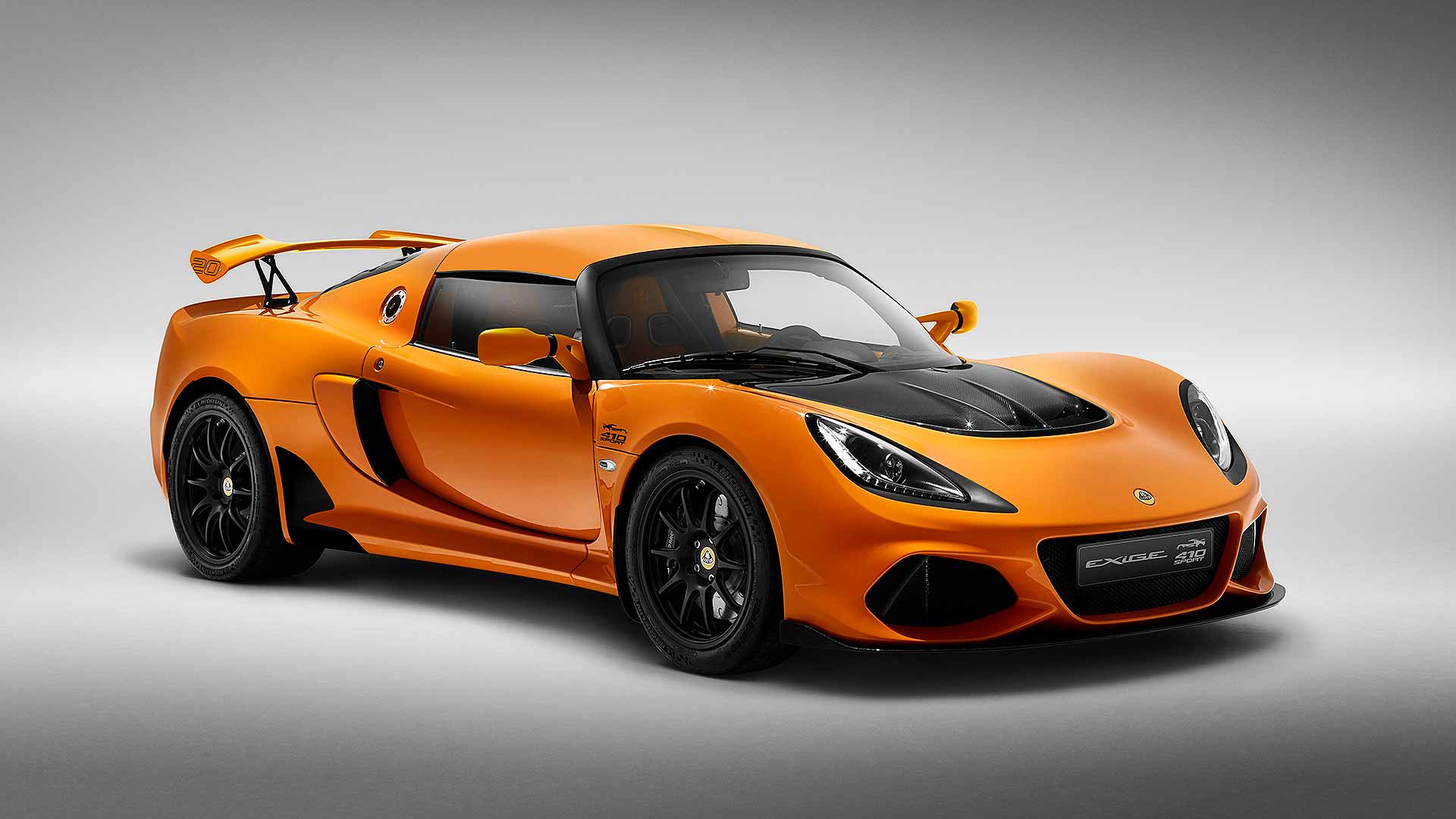 The Lotus Exige is 20 years old in 2020 and the Norfolk sports car firm is marking this with a special edition called Exige Sport 410 20th Anniversary. 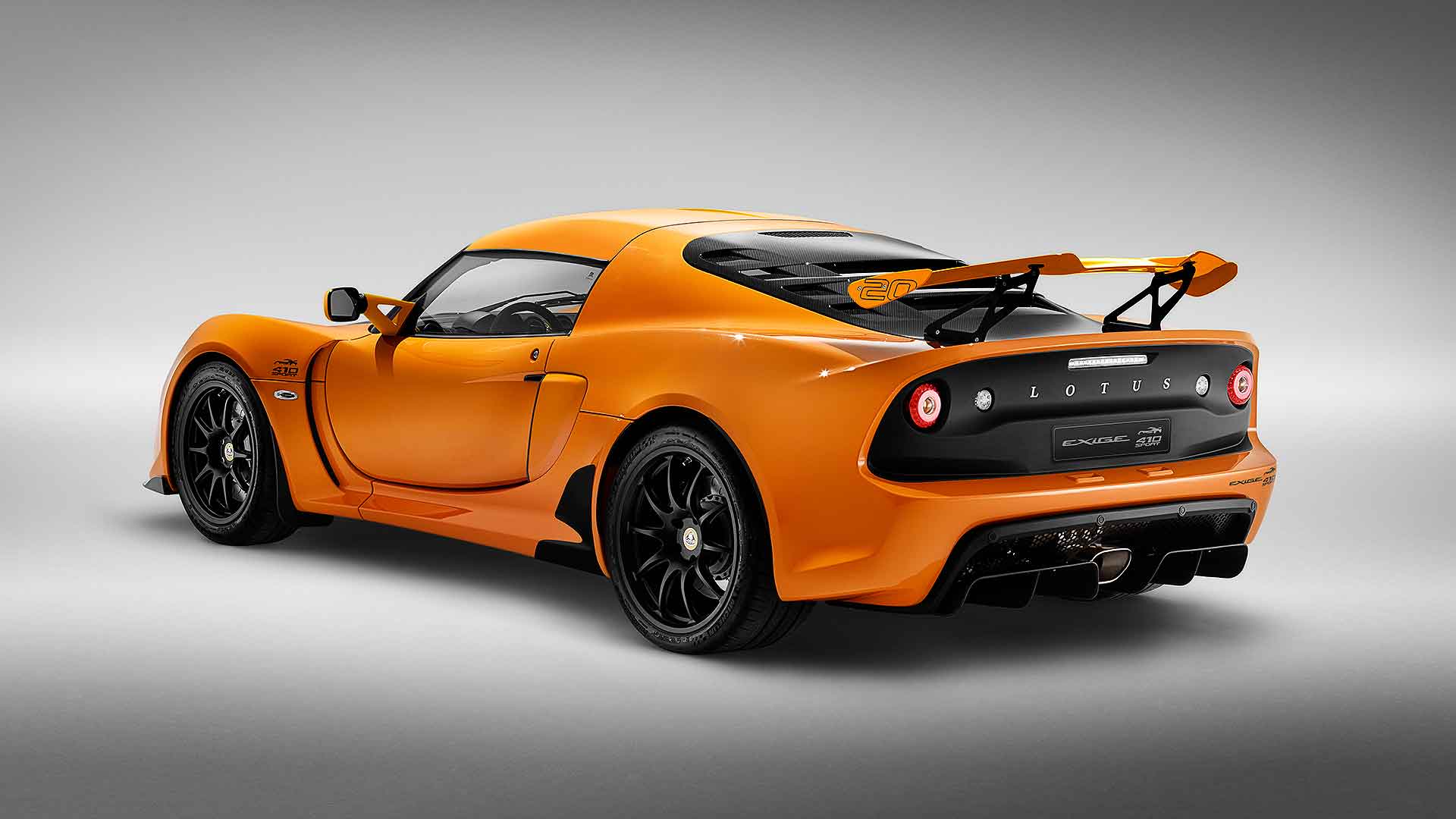 All cars have a painted body-colour roof, side air intake pods and rear wing, just like on the original Exige.

Lotus has designed on a ‘20th Anniversary’ black silhouette logo of the original Series 1 Exige.

It has stuck this on the front wings and rear bumper, and added another ‘20’ logo on the rear wing end plates.

Inside, a range of Alcantara trim colours is available, and Lotus has given the seats panelled stitching, again, just like the original. 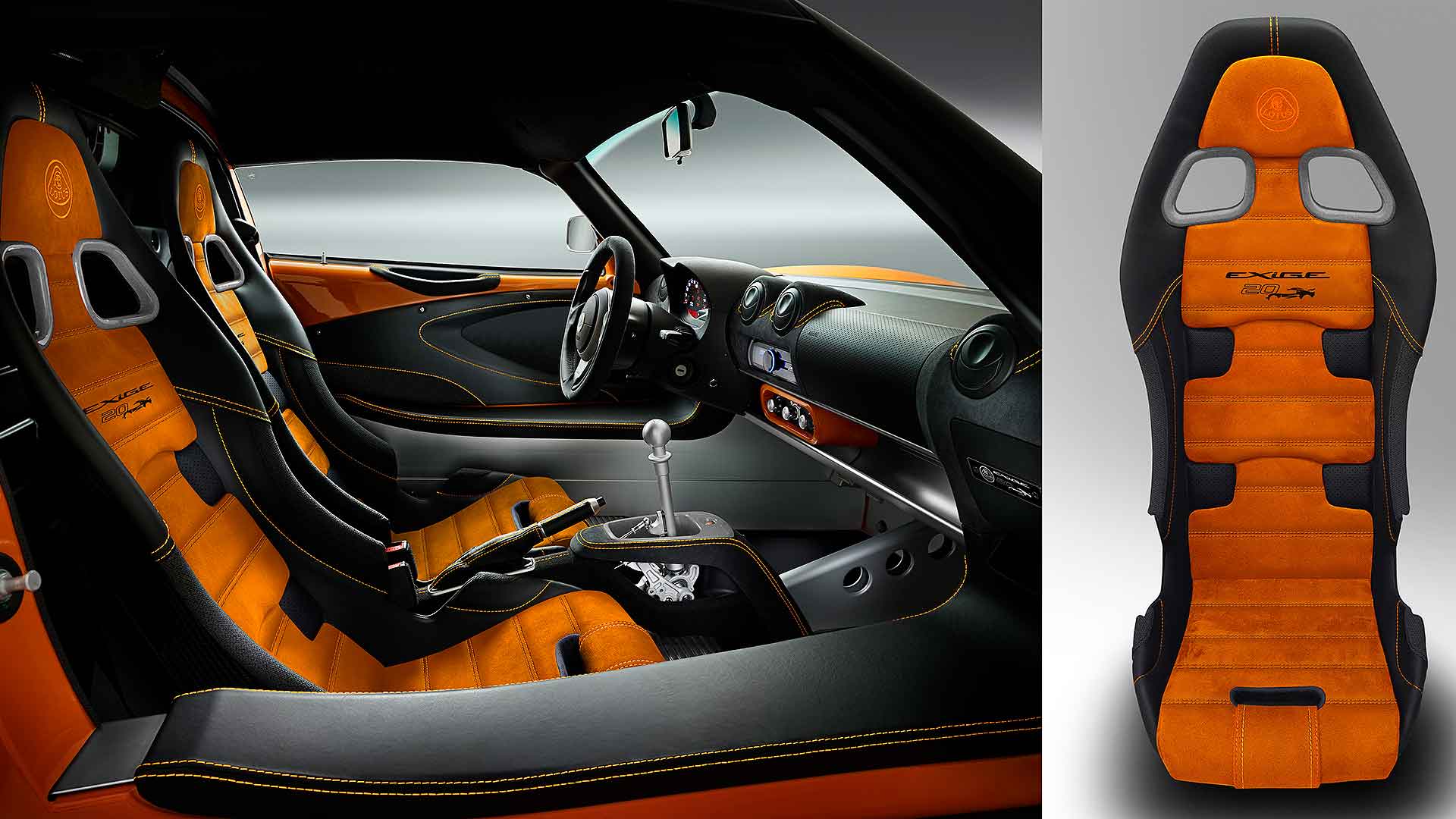 The ‘20th Anniversary’ logo is stitched into the seat backs and embossed into the dashboard build plaque.

Although the list price is a heady £79,900, Lotus says this represents almost £5,500 of added value compared to the standard Sport 410.

From Elan to Evija: the greatest Lotus road cars

Lotus has created ‘the ultimate Elise’