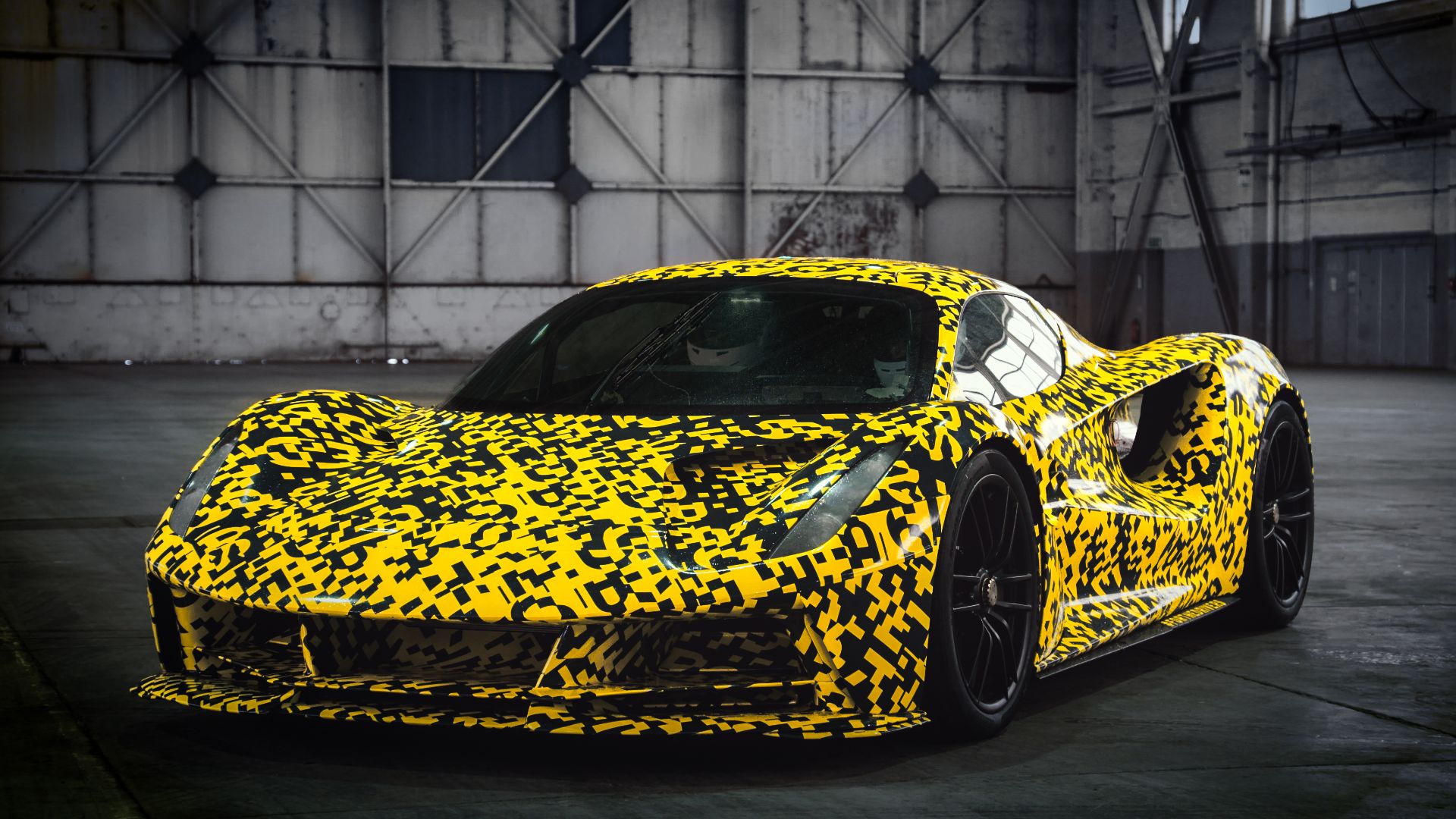 Lotus has been busy testing its Evija electric hypercar. Covered in camouflage, it can be seen in action at a circuit, getting very out of shape in a new video. This represents the car’s dynamic world debut.

The film was shown at the Evija’s Chinese launch at the Guangzhou Auto Show, where Lotus confirmed that production will start in 2020. Nonetheless, the car still has a great deal of dynamic development ahead, both at Lotus’ home circuit of Hethel, as well as other tracks and, of course, on the road.

The car in the film is engineering prototype number two. We assume that follows on directly from the show car Lotus revealed in the summer.

Until this point, much of the Evija’s development has taken place on computers, including dynamic load and suspension simulations.

As a reminder, the target power output is 2,000hp, and it should hit 62mph in less than three seconds. Zero to 186mph will be dispatched in less than nine seconds, with top speed beyond 200mph.

“Physical prototype testing at speed is a landmark moment for the Evija and hugely exciting for everyone involved,” said Gavan Kershaw, director of vehicle attributes at Lotus.

“Our aim is to make sure it’s a true Lotus in every sense, with exceptional performance that’s going to set new standards in the hypercar sector.” 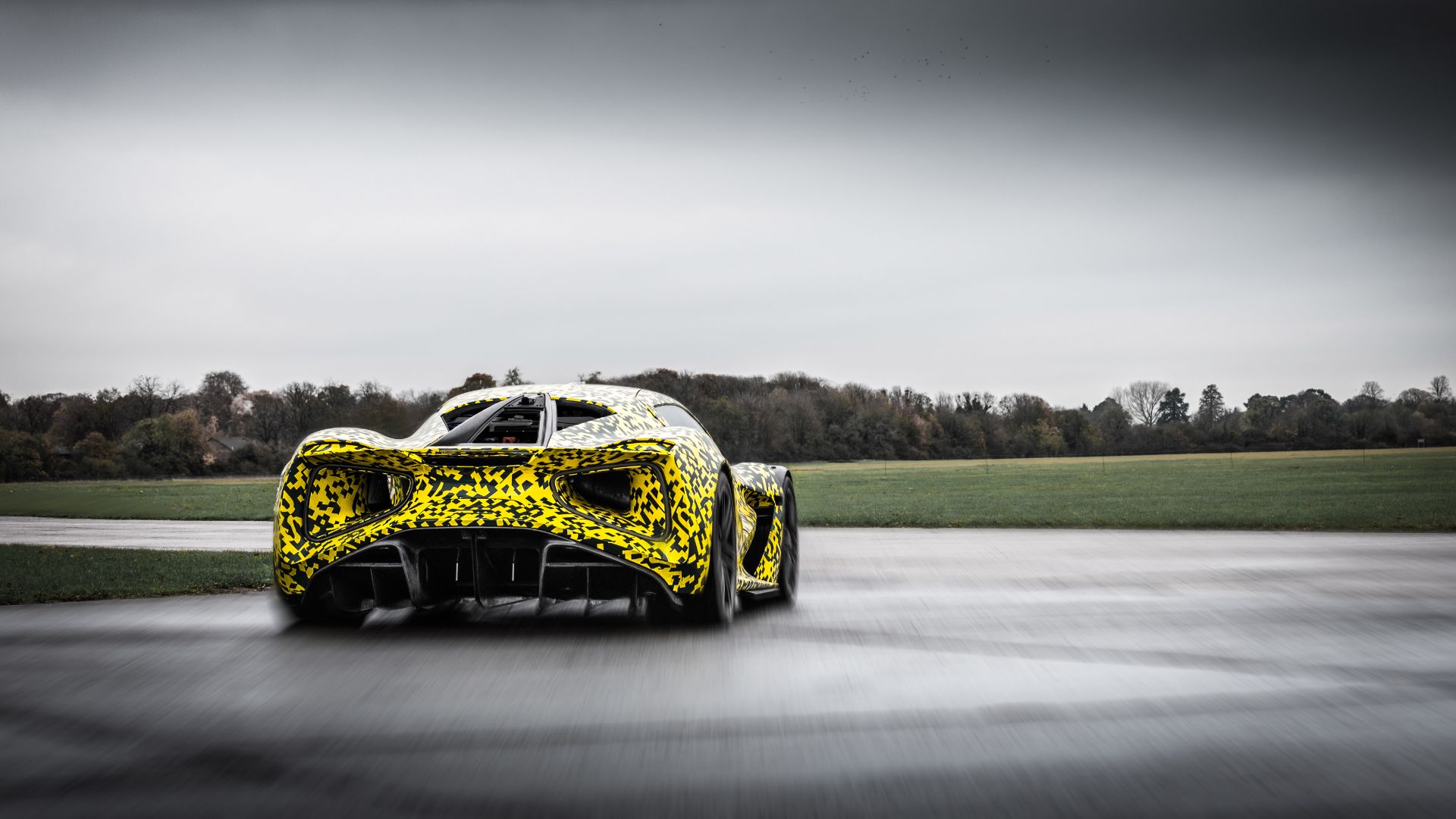 “Everything about the Evija is ‘For The Drivers’,” said Matt Windle, executive director of engineering, speaking at the Guangzhou show.

“I don’t believe there is another EV in the world that can claim this. From the mid-engined-inspired Lotus layout, to the aerodynamics and downforce, the driving position, vehicle stance and unbelievable performance. It is instantly recognisable as special with a unique character, yet it is unquestionably a Lotus.”