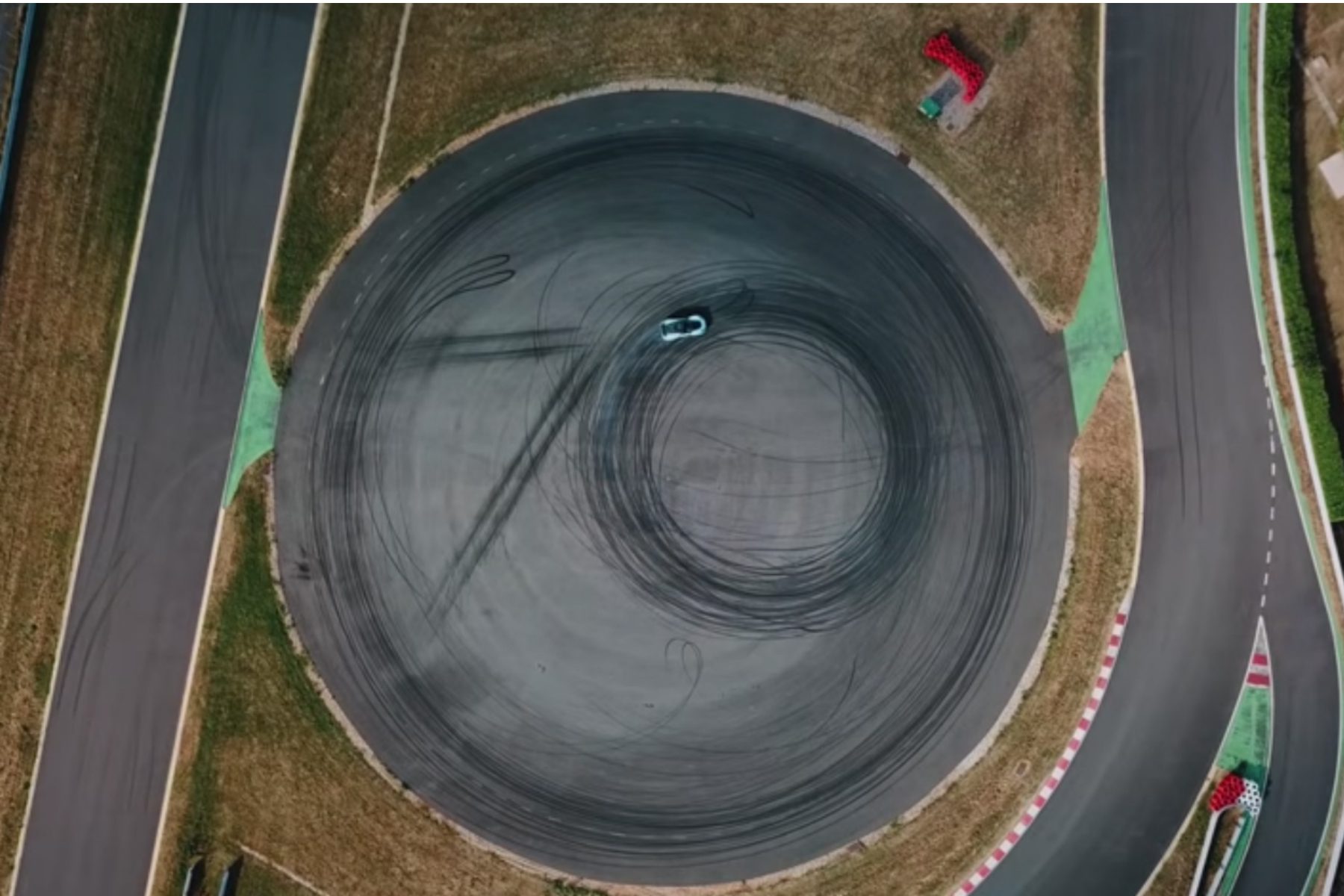 This is a very special year for Lotus Cars. It’s the 70th anniversary of the historic British marque and it’s celebrating in style.

Remember Colin Chapman’s famous old mantra? Simplify, then add lightness? It is a methodology the marque has lived by for its road and racing cars since its inception – and it’s now followed suit with its 70th anniversary celebration video…

True to Lotus tradition, there’s no frippery or fakery here. “Rather than rely on artificial aids or electronic trickery, the new video perfectly reflects Lotus’s approach to sports cars”.

It depicts an Exige Sport 410 and an Evora GT410 Sport ripping around the company’s Hethel circuit smoking tyres in no particular direction. Nothing wrong with smoke for smoke’s sake. It is a special birthday, after all.

Then, we get a wide shot and, lo and behold, a rubber ’70’ is seen sprawled out, with the Exige adding just a bit more for good measure. Brilliant.

Lotus is fervent in stressing that “no CGI and more than a few pairs of tyres” were all that went into it. That, combined with some very skilled driving courtesy of Gavan Kershaw, head of attributes and Daniel Peck, vehicle dynamics engineer…