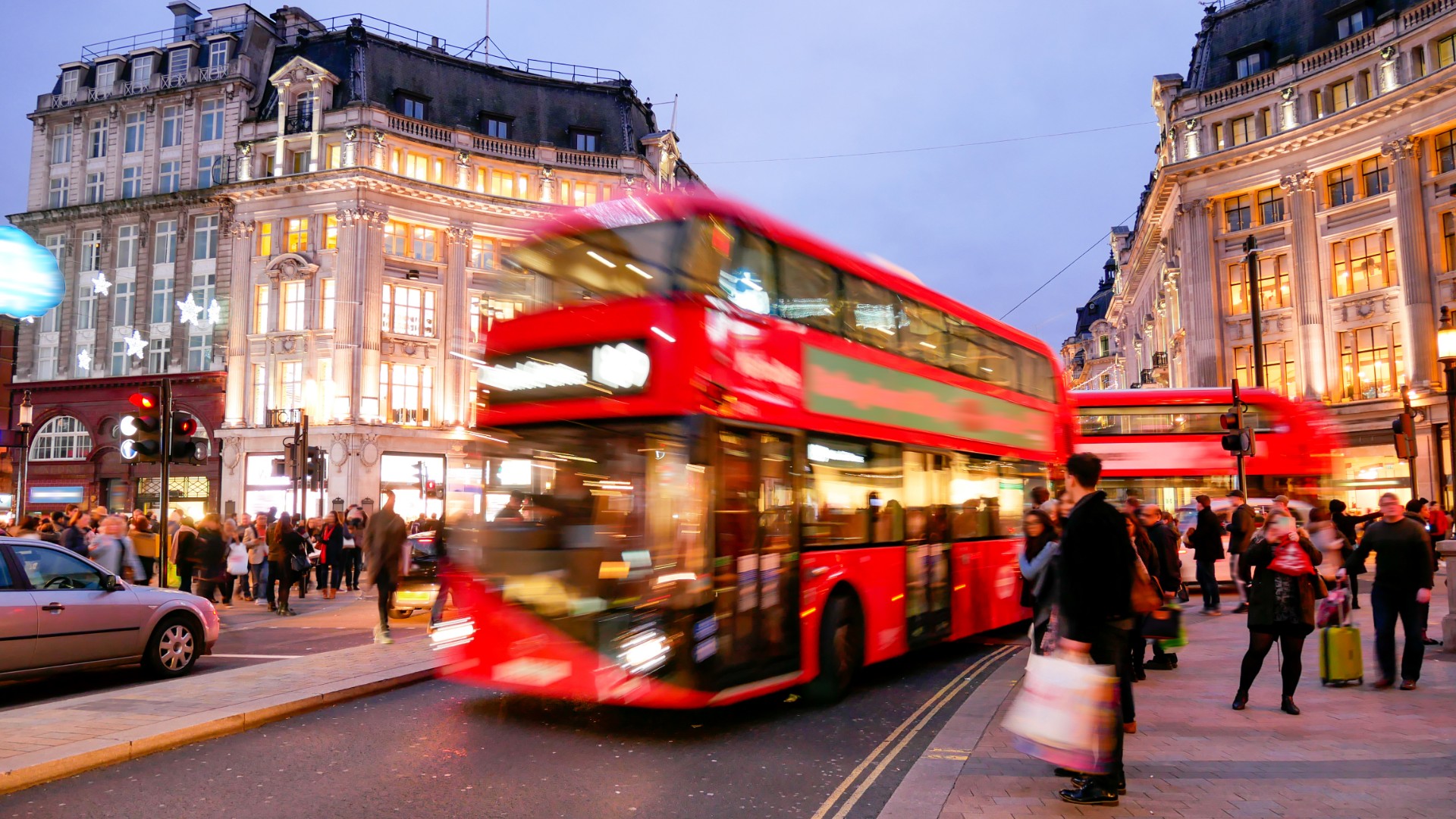 Transport for London has come under fire for the synthetic noises it has proposed for electrified buses in London.

Pre-regulation electric vehicles will also need to be retro-fitted with such systems from July 2021. 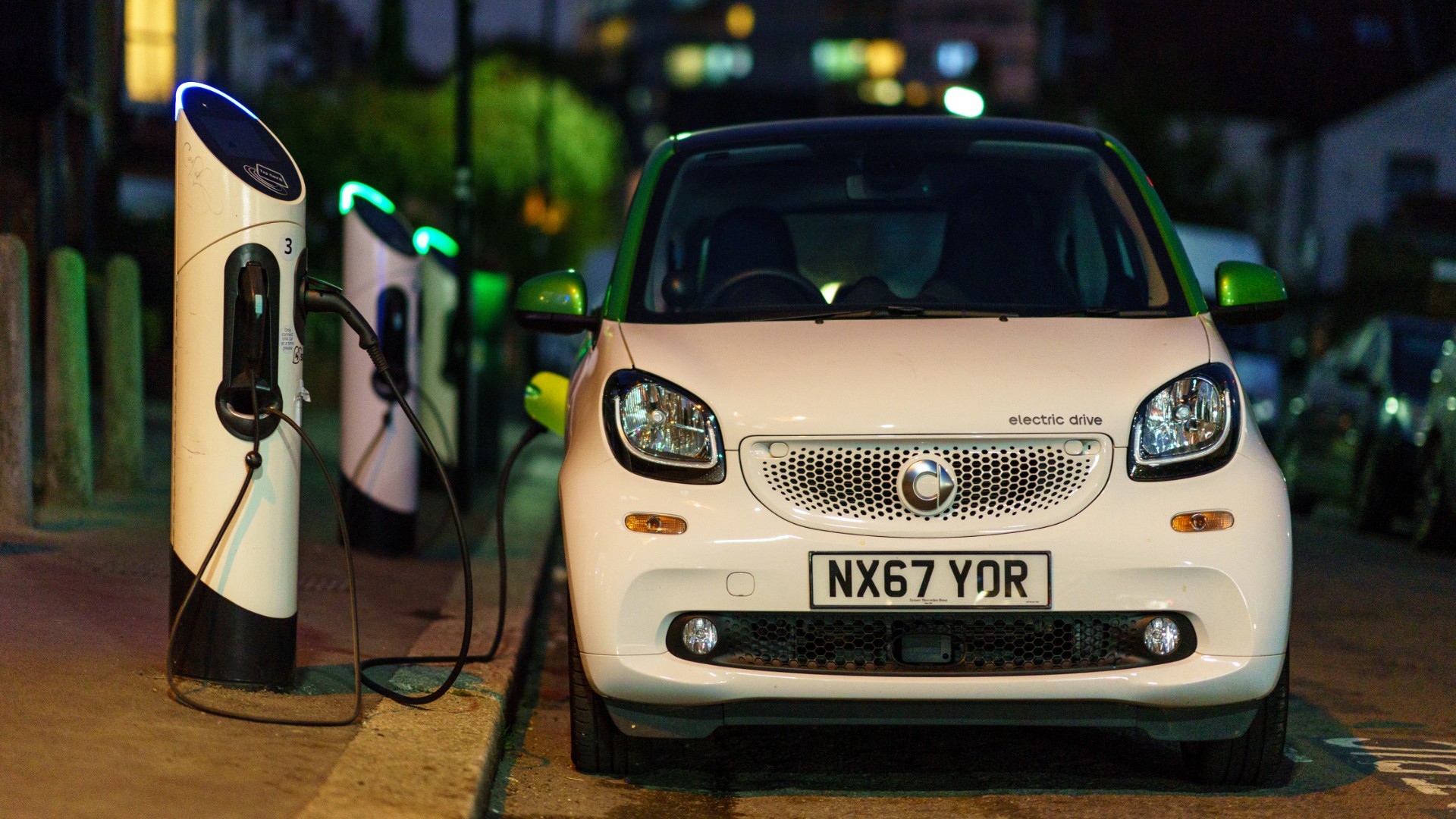 The suggestions have been described as everything from “irritating” to “spaceshippy”, with a dash of “ghastly” thrown in for good measure.

Options included bubbling noises and intermittent bleeps. The “spaceshippy” description comes from John Welsman, part of the policy team at Guide Dogs UK, who attended a presentation. He followed:

“There was an intermittent bleeping sound like an email alert that would increase or decrease in rapidity depending on the the speed of the vehicle. It was very irritating.”

In all seriousness, the argument for familiarity is a strong one. People know what a Routemaster bus sounds like. “As a blind person I could spot the old Routemaster a mile off, because it was so distinctive, but that’s not what they are suggesting.” 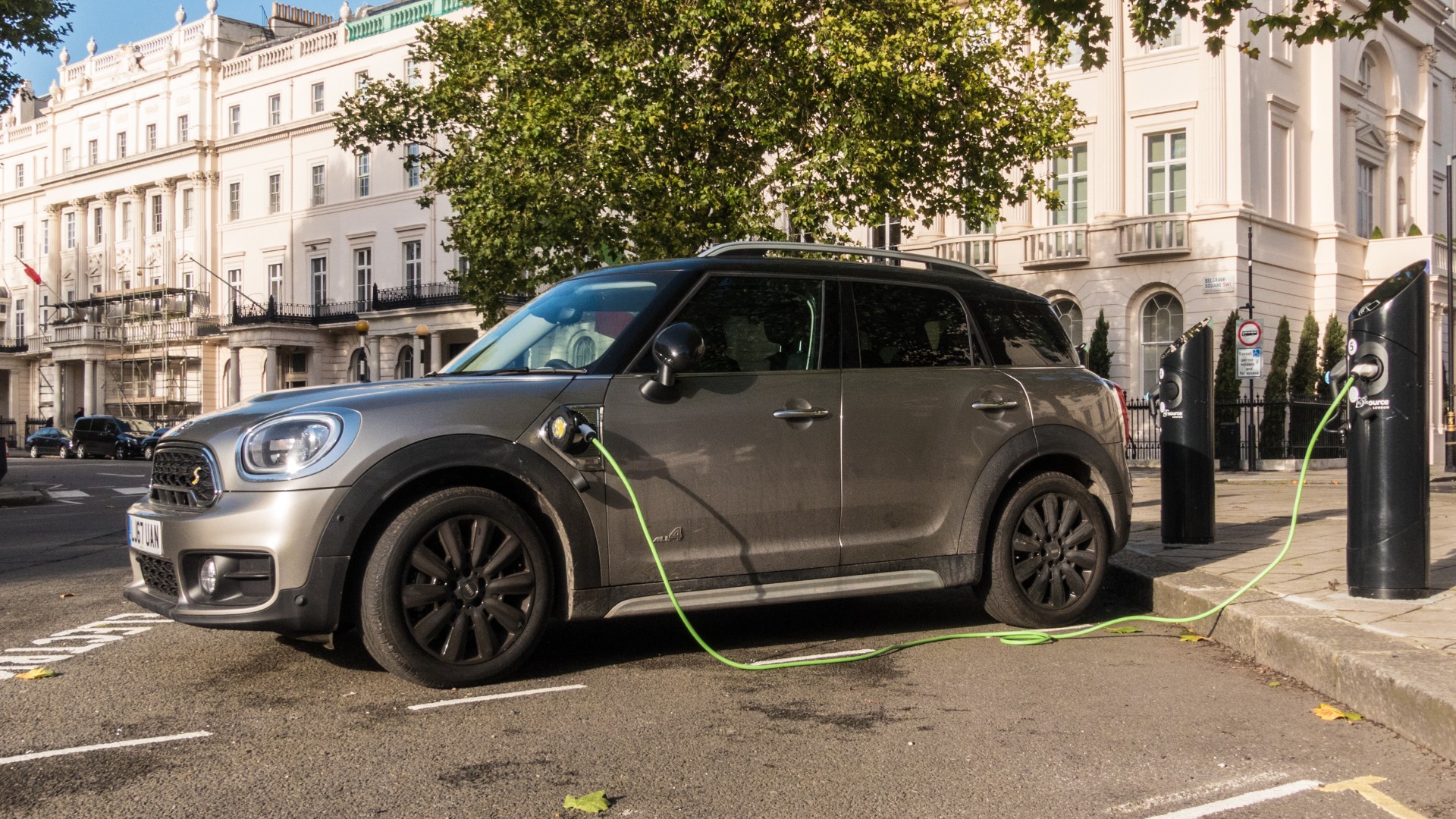 “TfL want to know if they can create a sound that is not necessarily like a combustion engine, but is something new and unique. The feedback from the room was that it would still need to be indicative of speed, direction, acceleration and deceleration of the vehicle.”

Gloria Elliot, chief executive of the Noise Abatement Society, said she preferred the sound that most resembled a diesel engine.

“If they had a quieter version of the sound of a Routemaster bus, that might be a good idea.”

Similarly, Tony Bowen of Brigade Electronics says the AVAS should resemble sounds we’re already used to. The company has its own “quiet vehicle sounder” that’s been in development for three years.

“TfL keep pursuing this aim of something that I believe is outside the legislation. Bubbles and whistles and bells don’t sound like a combustion engine, so definitely won’t be compliant.”

‘Imperative that the right sound is added’ 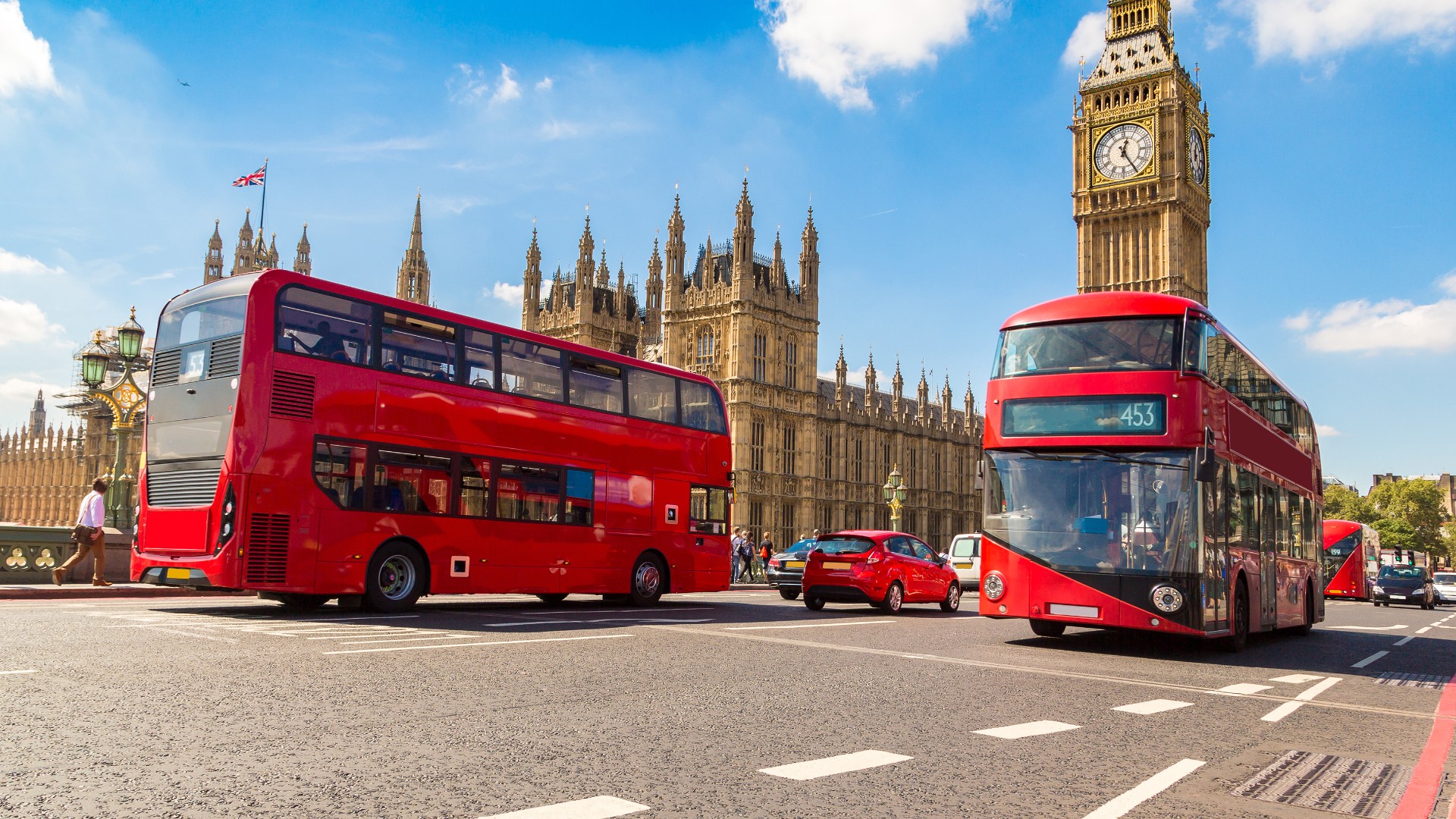 “There is a danger that there is going to be so many different wacky sounds from lots of different companies that it going to be really hard to work out what is a vehicle and what is something else in a city,” warns Zoe Courney, policy and campaign officer at the Royal National Institute of Blind People.

In spite of the more or less unanimous agreement, it seems TfL may take some convincing. “There is no mention in the regulation that the noise needs to simulate the of an internal combustion engine,” it says, only that it “references a continuous sound that will increase as the vehicle accelerates”.