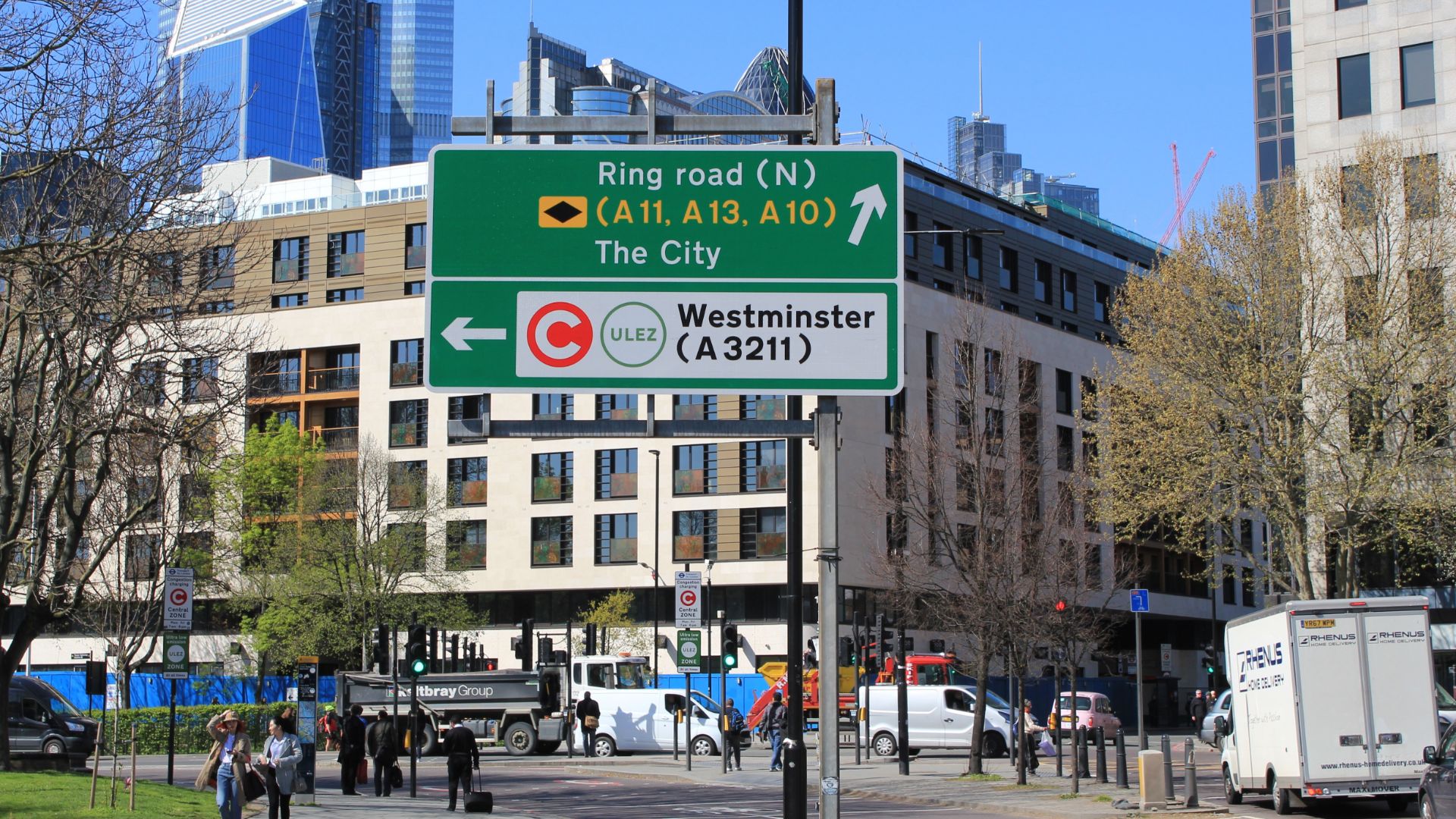 However, around 224,000 entries into the zone have gone unpaid, incurring penalty charge notices.

A Freedom of Information request to Transport for London by Motorway.co.uk uncovered the figures. 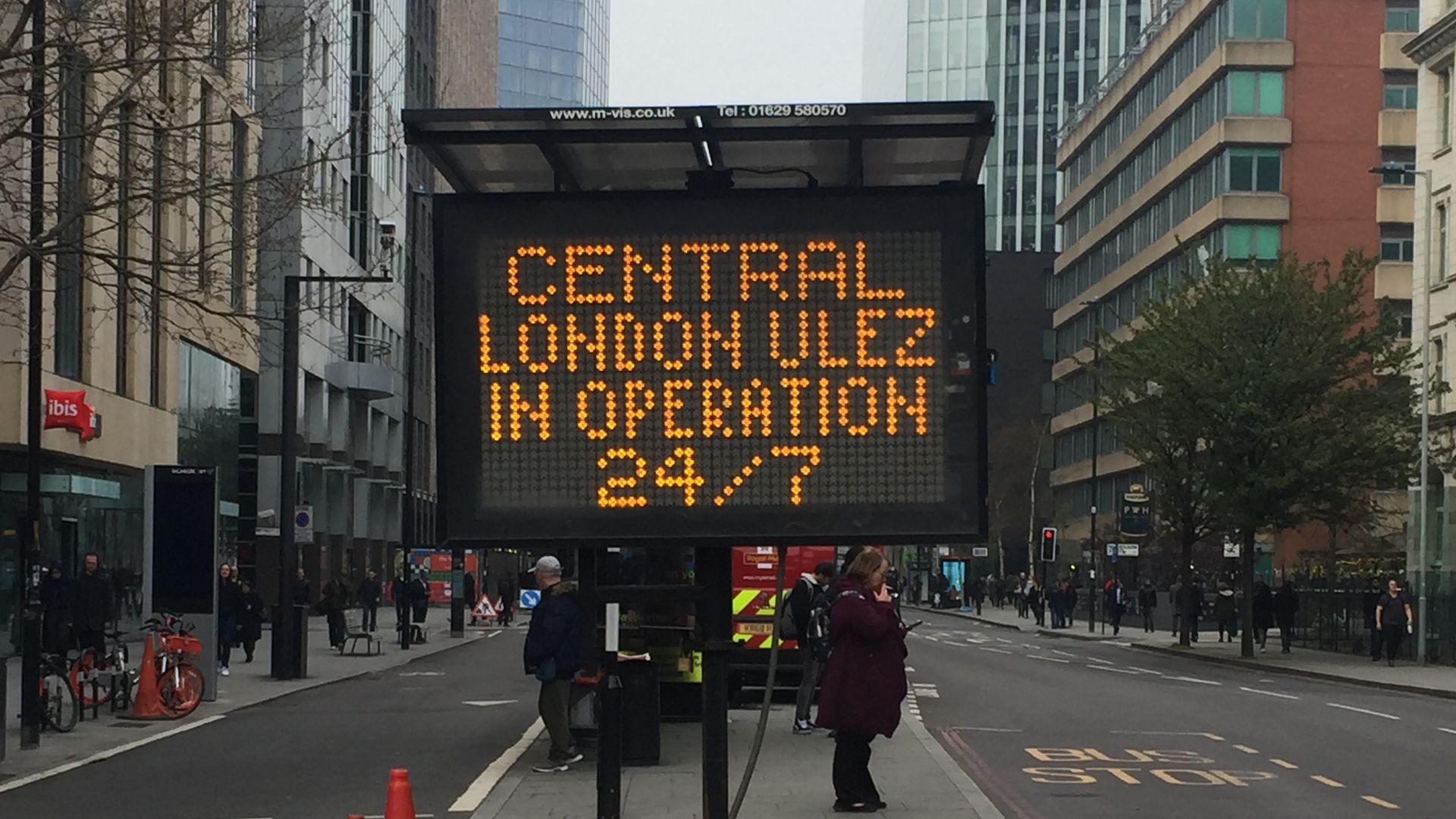 A total of 223,952 penalties were sent out between May 11 and August 31. And nearly 32,000 drivers have received more than one fine for lack of ULEZ payment. One driver has racked up a scarcely believable 81 penalties, amounting to £13,000.

Overall, TfL has made £10.6 million in fines, and £30.7 million in paid ULEZ charges. If that course is maintained, the ULEZ combined could earn TfL more than £120 million in its first year. 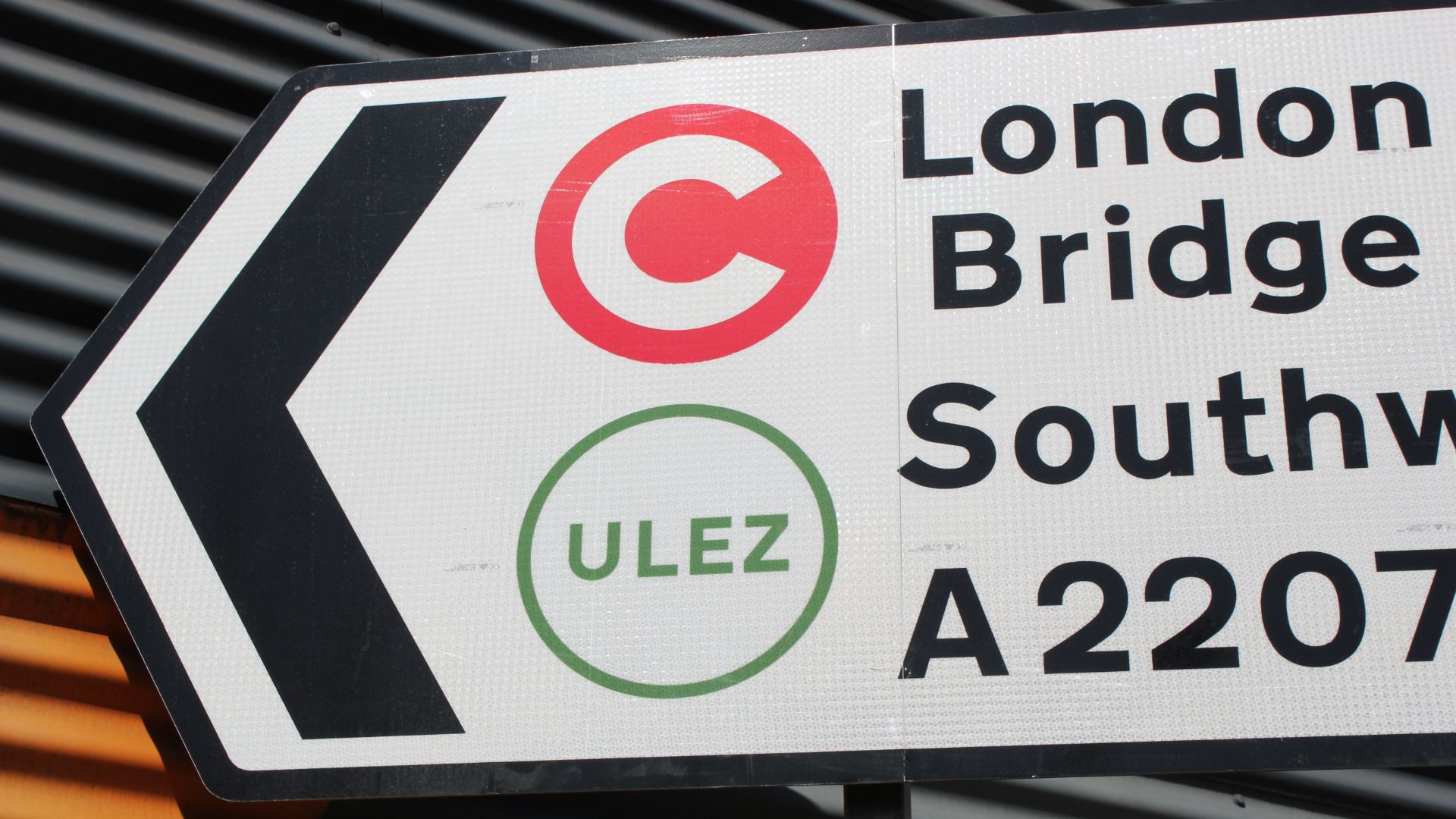 The idea behind the ULEZ, apparently, is to incentivise the uptake of low- or zero-emission vehicles eligible for exemption.

It already seems that drivers are taking measures to either avoid driving in the zone, or are swapping to eligible vehicles. May was the peak month in terms of people paying the charge, with 496,707 daily fees paid. By August, that was down to 347,340. Penalty Charge Notices peaked at 74,630 in June, dropping to 40,928 in August.

Entry into the ULEZ for a vehicle not eligible for free access is £12.50 per day (starting from midnight) for car, motorcycle and van drivers. If not paid, they face a £160 fine, which is reduced to £80 if paid within two weeks.