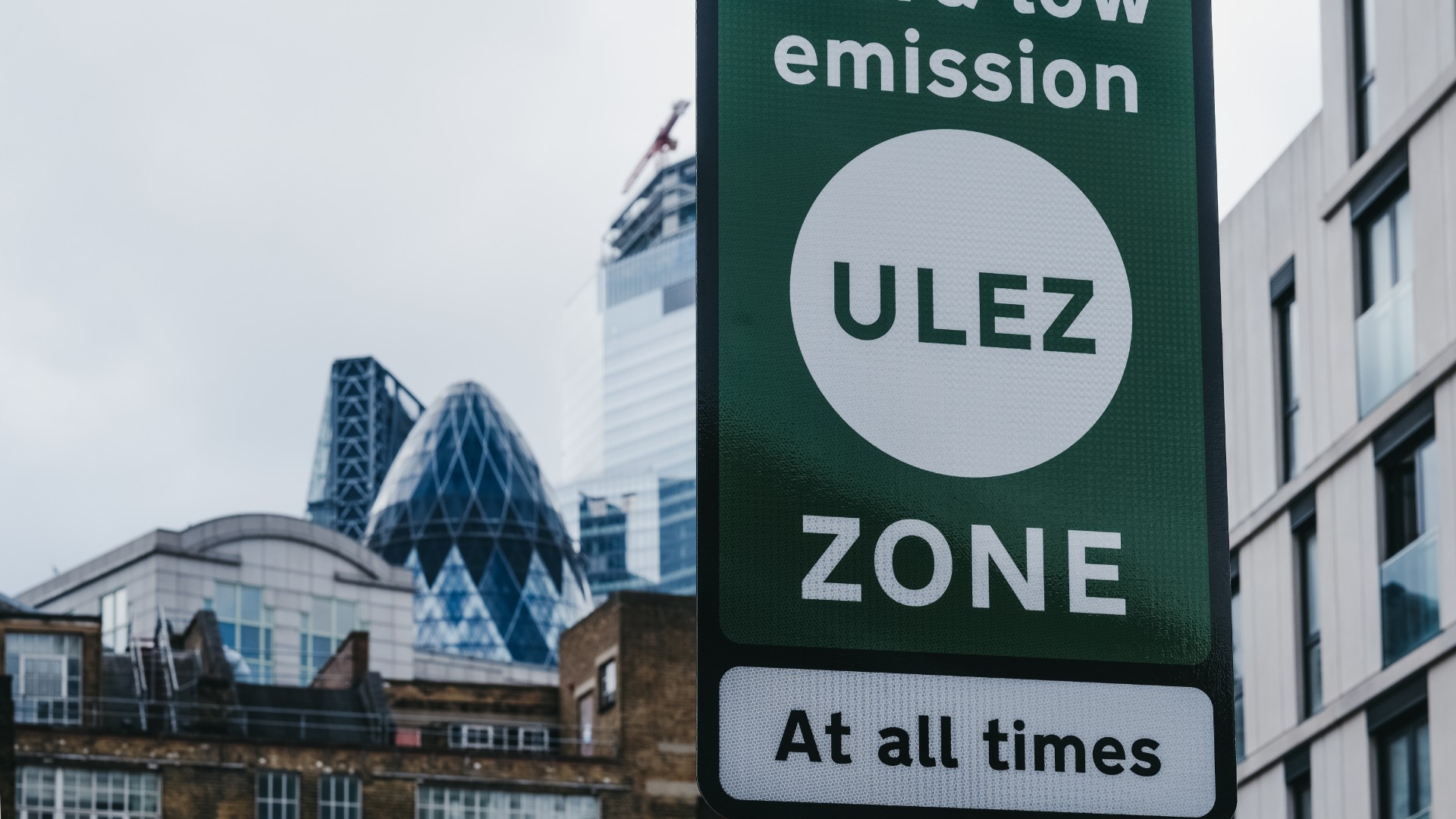 London’s Ultra Low Emissions Zone (ULEZ) came into effect in April of this year. Since then, around 130,000 drivers have been fined £80 for not paying the £12.50 daily charge.

The charge is payable only for vehicles that do not qualify for exemption. One in four drivers of non-compliant cars hasn’t been paying up.

In total, the ULEZ has earned Transport for London (TfL) £26 million in penalties so far. The minimum fine is £80, doubling to £160 if not paid within seven days. 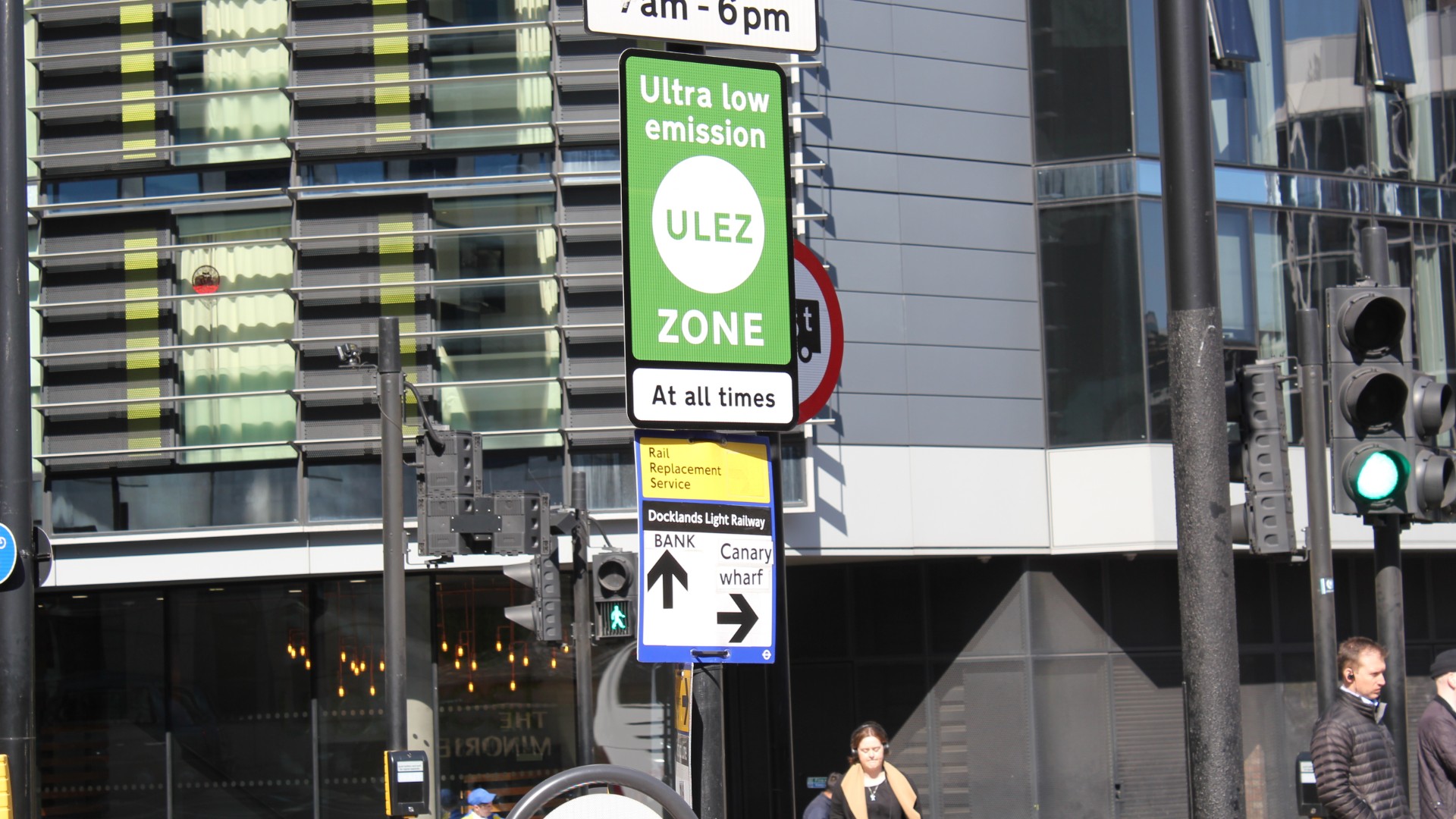 As a result of the high volume of fines being administered, TfL and London mayor Sadiq Khan have faced criticism. Has enough been done to make drivers aware of the charge? Especially as the zone is due to expand from 25 October 2021, to be bordered by the North and South Circular roads.

“It is worrying there have been 130,000 fines in three months,” said Nicholas Lyes, head of roads policy at the RAC.”There is more that needs to be done by the mayor to raise awareness of what the ULEZ means to drivers and businesses before he expands the area it covers.” 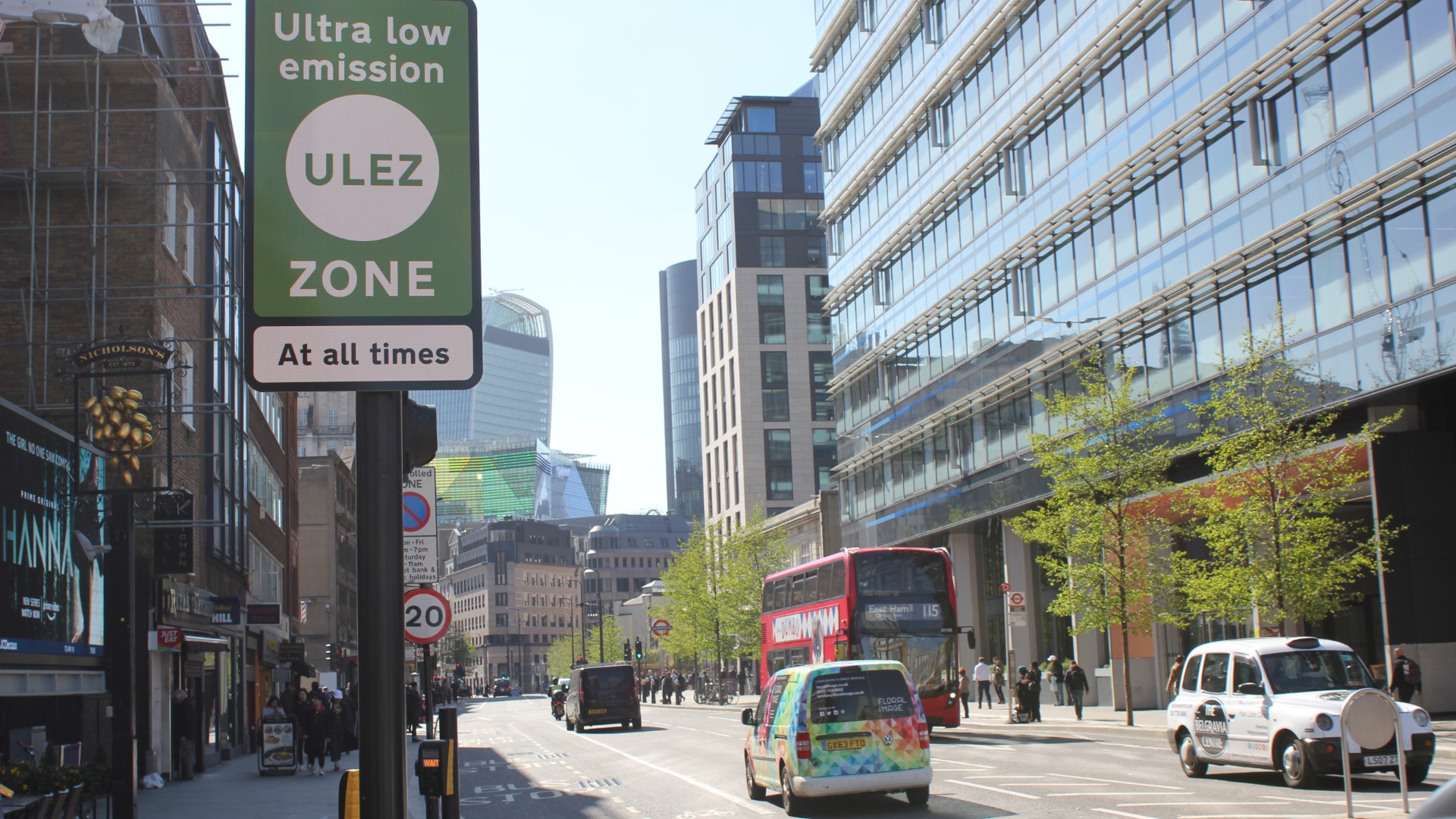 Transport for London says its publicising of the ULEZ has been adequate. It began a campaign to spread awareness more than a year before the zone came into effect in April 2019.

“The Ultra Low Emission Zone has been introduced to significantly reduce pollution in the capital,” said Helen Chapman, director of licensing, regulation and charging at TFL.

“Transport for London has been running an extensive communications campaign since spring 2018 to make drivers aware of it.”