Londoners are looking for ULEZ-compliant cars ahead of the zone expanding in October 2021 from the C charge area, to the North and South Circular roads 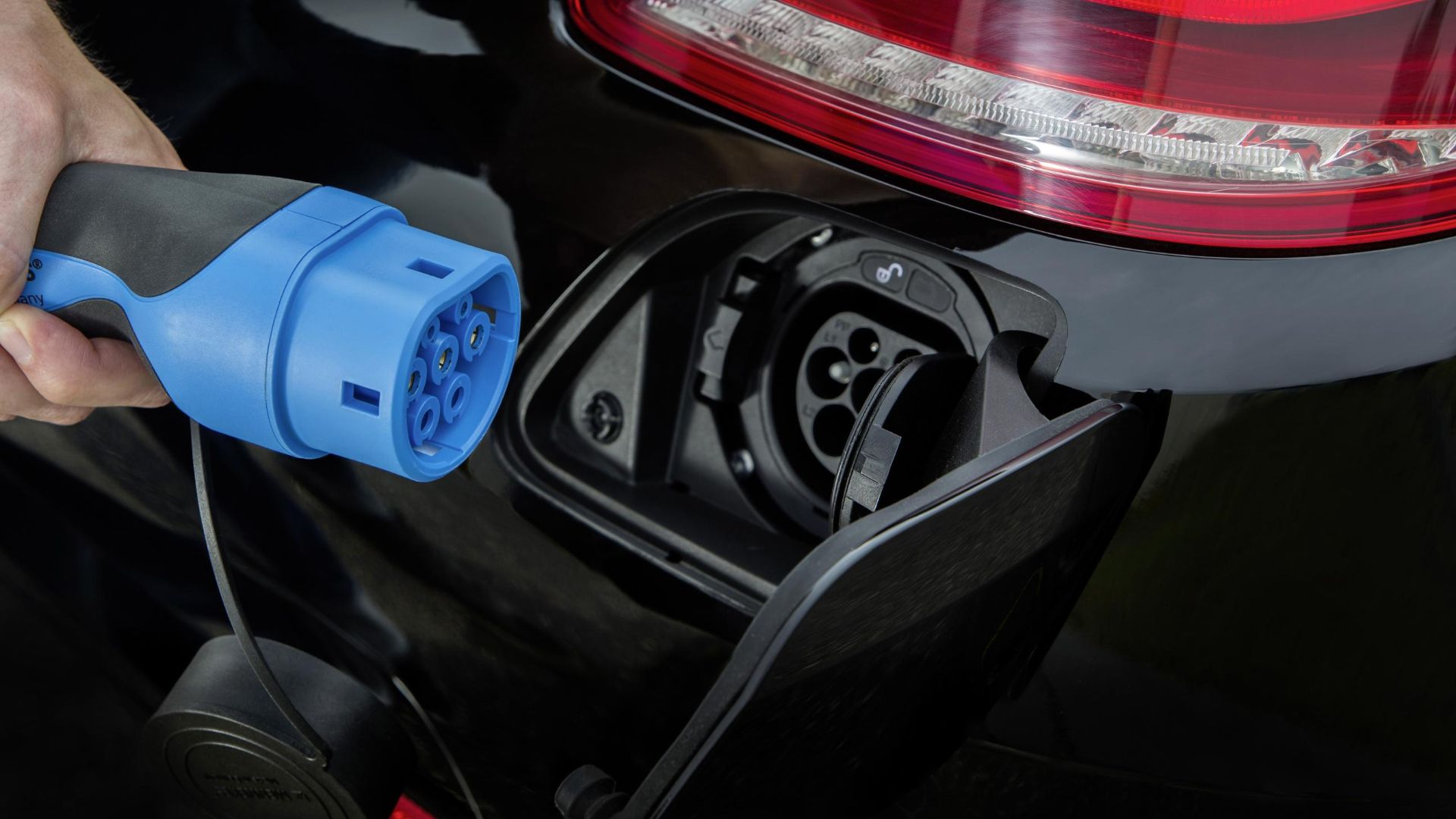 The London ULEZ is due to expand in October 2021, from the conventional congestion charge area, all the way out to the North and South Circular roads.

Knowing the change is coming, many Londoners have already begun shopping for compliant cars, as searches for clean wheels surge.

According to Honcho, an automotive search marketing specialist, Google searches with the term ‘ULEZ’ have rocketed versus 12 months ago. The rise is a whopping 1,023 percent, from 5,310, to 60,110 searches. 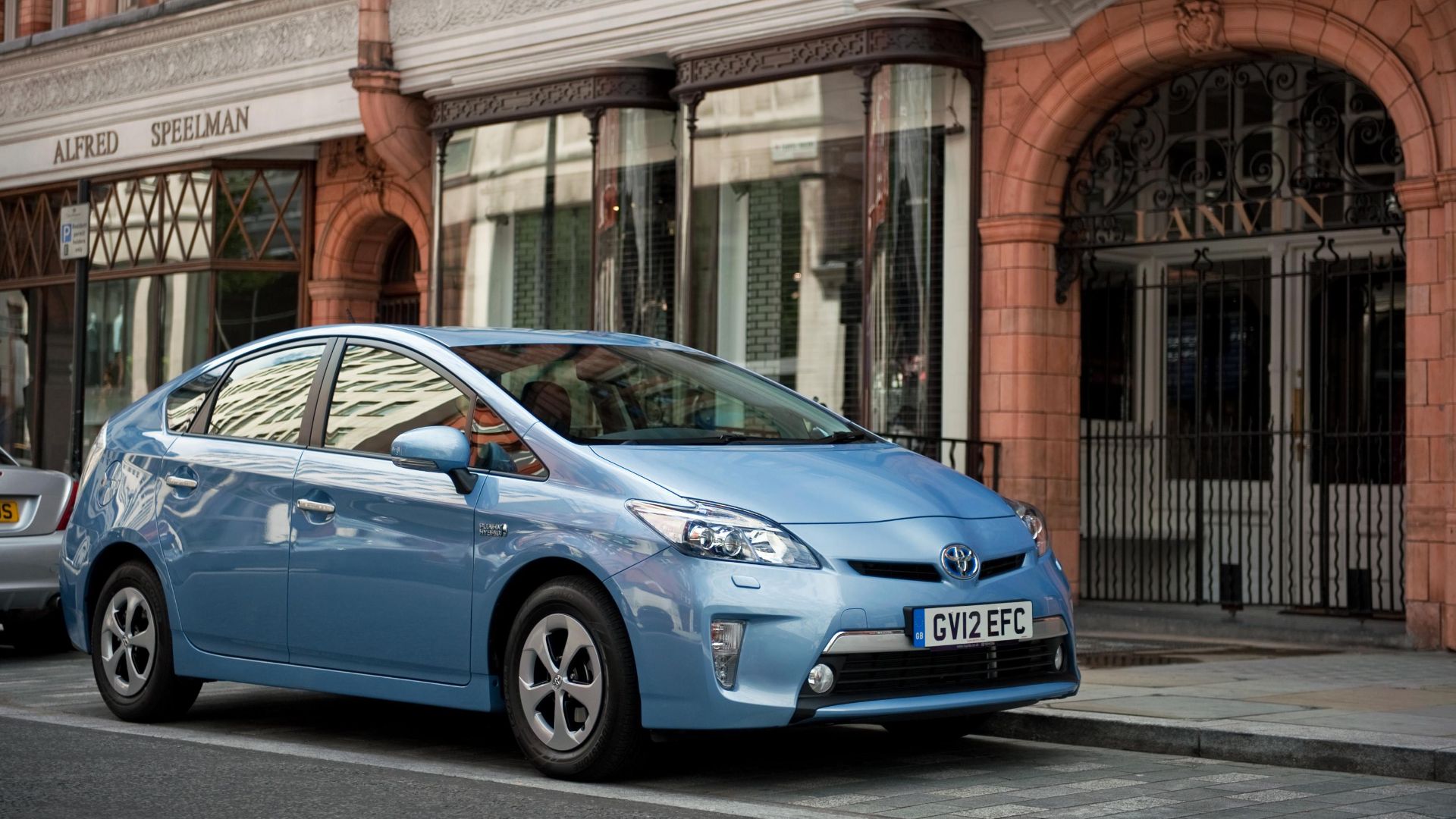 Geographically, these terms are being searched most in Greater London, with car buyers in the area focusing on EVs and hybrids.

The second and third-placed areas where low emissions-related used car searches occur are Birmingham and Bristol.

The latter may have something to do with the recently-announced diesel ban in Bristol, which rules out all diesel cars between certain hours, no matter what their age.

The original ULEZ, which covers the London Congestion Charge zone, came into force on April 9 2019. For basic compliance, you need to have either a petrol car that’s Euro 4-compliant, or a diesel car that’s Euro-6 compliant. 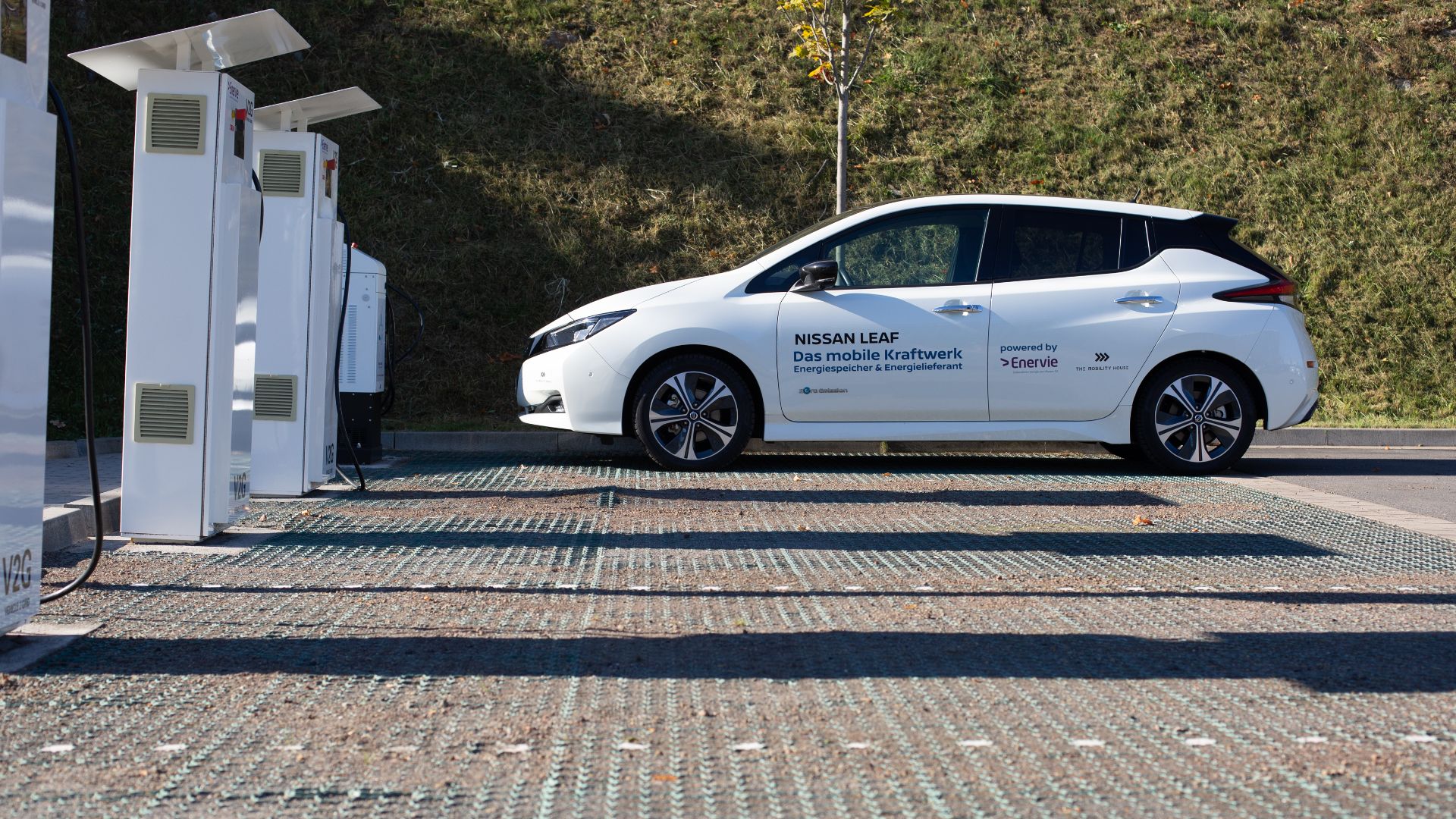 “The expansion of the ULEZ is two years away but it is already focusing the attention of new and used car buyers living in the Greater London area who want to future proof their next purchase,” said Jack Minot from Honcho.

“Our research shows how 12 months ago Google searches using the term “ULEZ” barely registered but it is now a major consideration among prospective buyers.

“Dealers operating in and around the M25 need to factor in this growing trend by highlighting the ULEZ compliance of the new and used vehicles they are marketing online.”

Volkswagen has revealed a new 'R' logo for its performance brand. It will appear first on the US-market Atlas Cross Sport SUV.
Read more

With the exception of BMW’s E34 M5 Touring, the genuinely fast enthusiast-aimed estate car was conspicuous by its absence up until the early 1990s....
Read more

The new BMW 3 Series Touring is packed with clever attention to detail and could be all the car you ever need. The smarter alternative to an SUV.
Read more