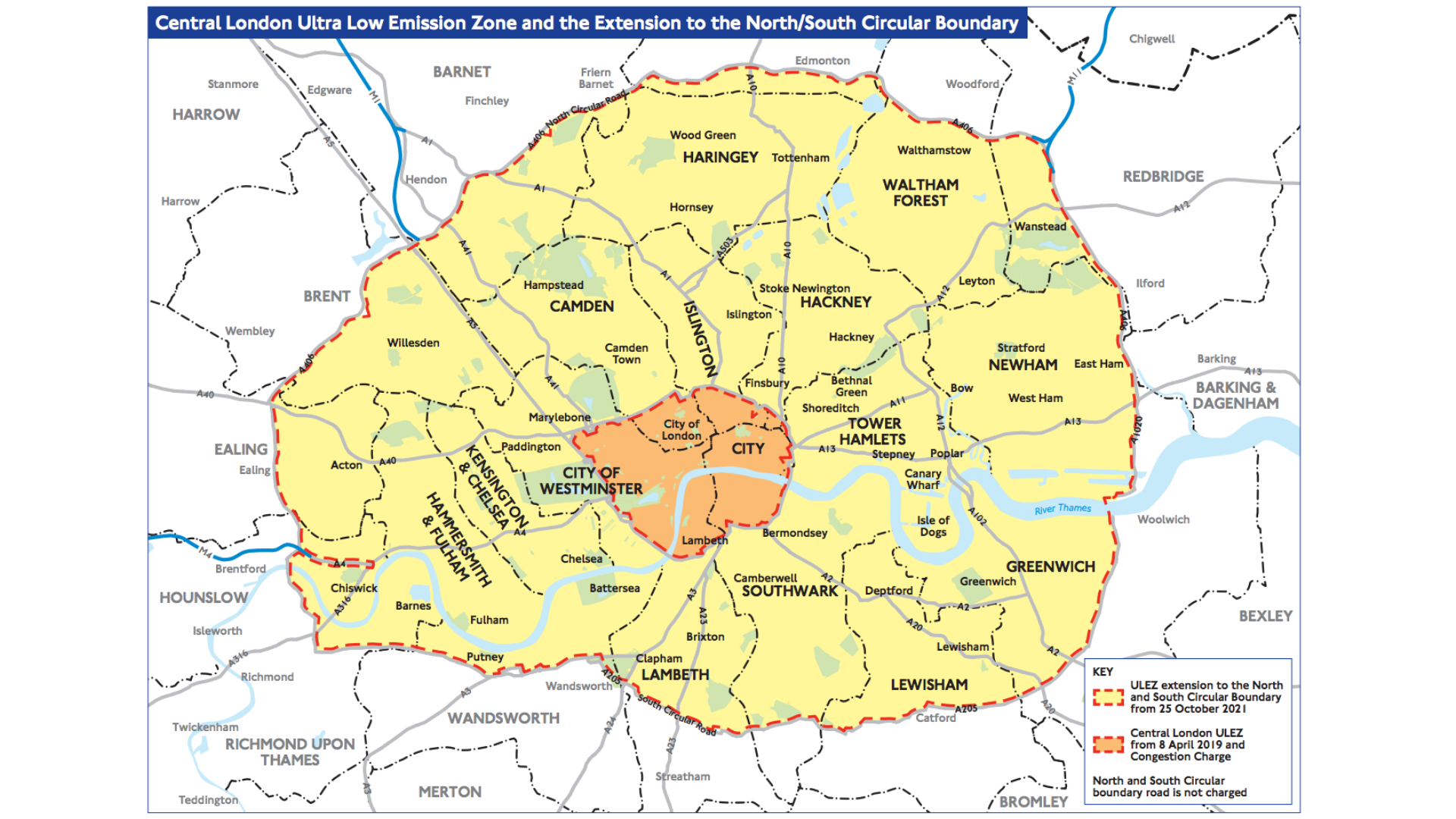 It’s nearly a year since the London ULEZ came into effect. Now the countdown begins to the zone’s expansion, from central London out to the North and South Circular road perimeters. What will this mean for those living within the larger zone?

On April 8 2019, the area formerly (and still) the Congestion Charge zone, took on a second 24-hour and year-round (excluding Christmas Day) ULEZ charge for vehicles that do not meet certain emissions standards.

ULEZ: Do London residents have to pay? 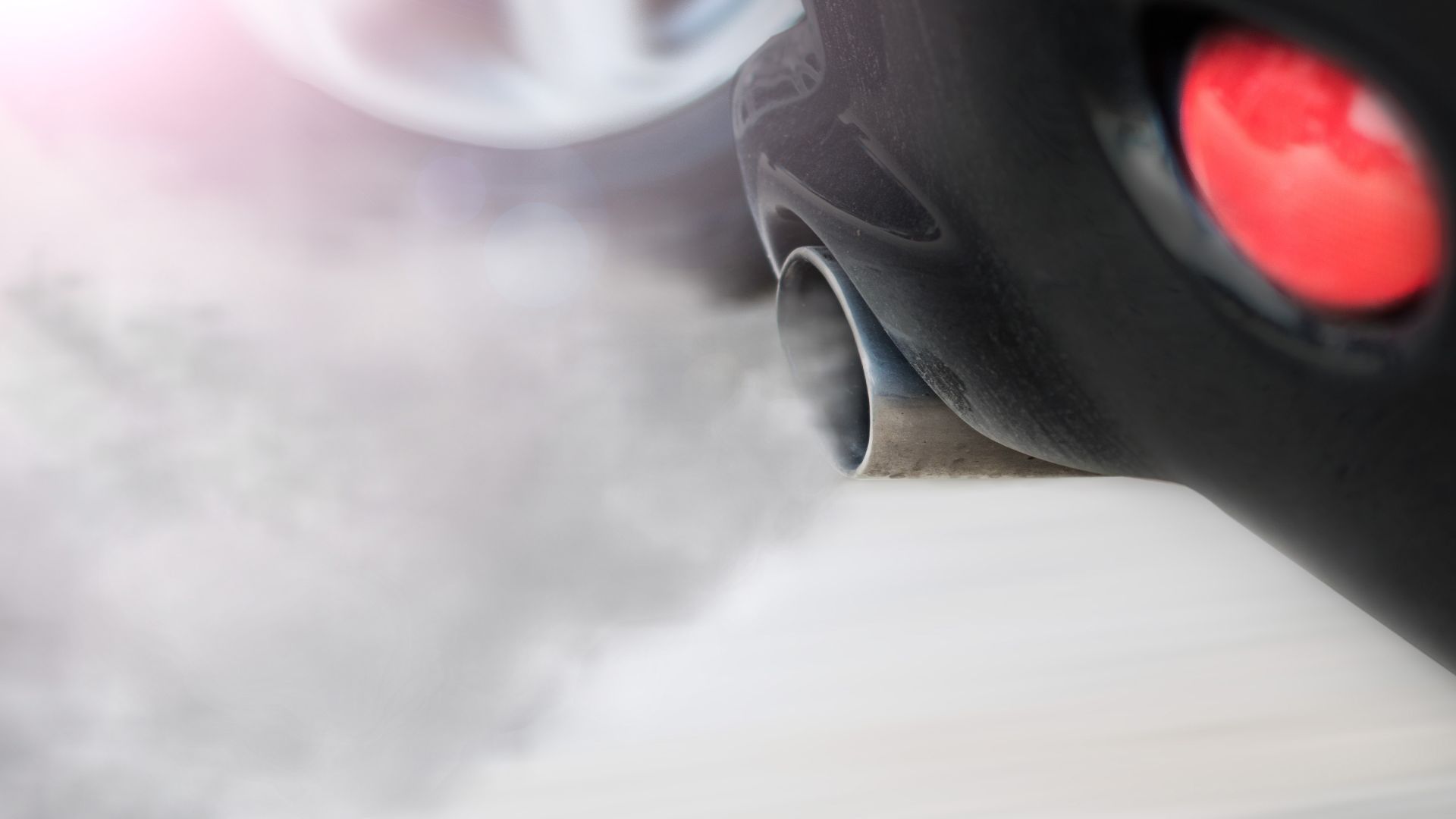 There are some exemptions from having to pay the ULEZ charge, which is £12.50 per day, elapsing at midnight every night. At the moment, included in those exemptions are residents of the ULEZ zone. This is, apparently, in order to give them a chance to buy a compliant vehicle.

Those registered for the residents’ Congestion Charge discount are granted a time-limited grace period where they are discounted 100 percent of the ULEZ charge. However, this period of exemption expires on 24 October 2021.

October expansion: Residents could be caught out 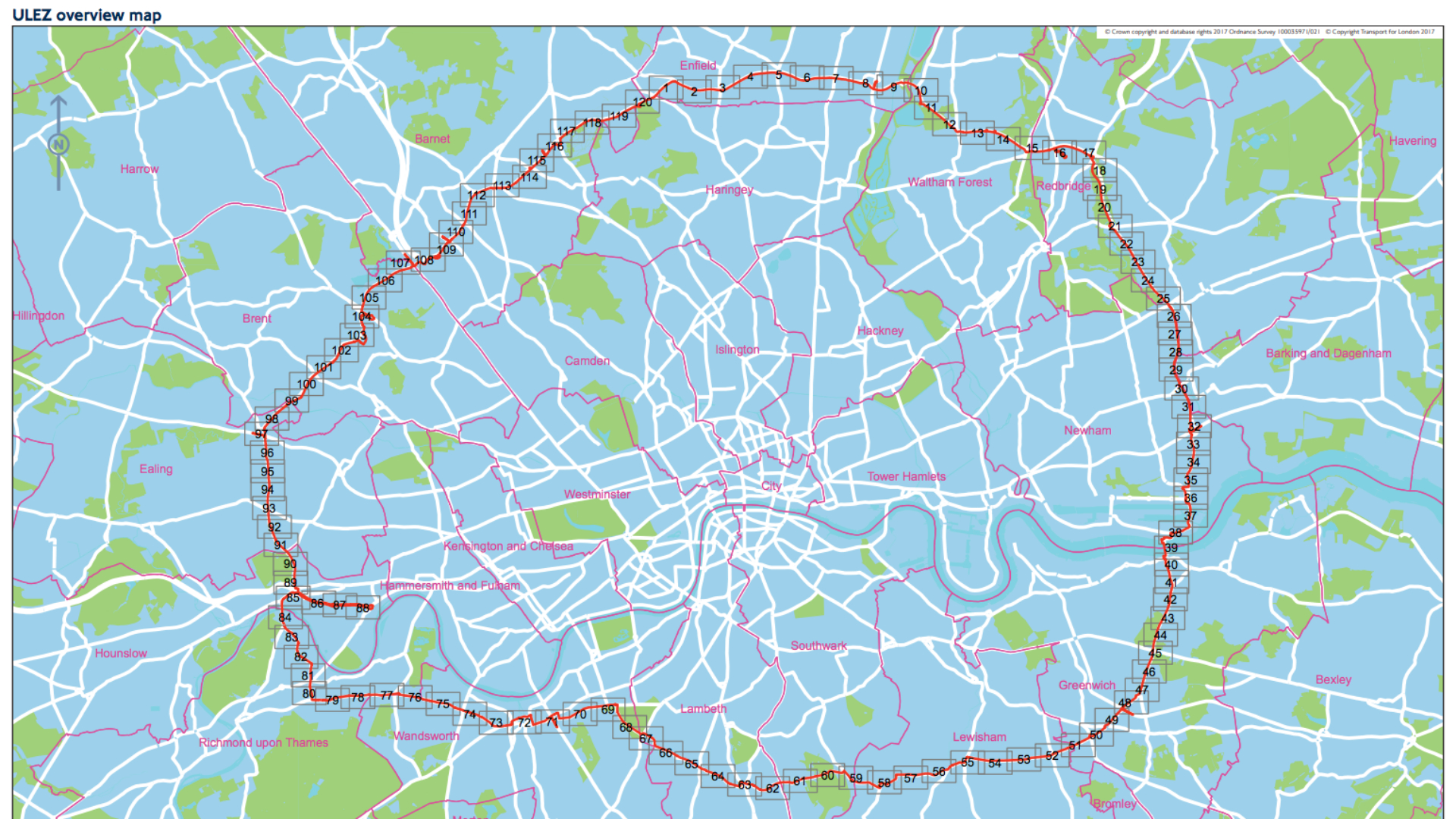 That just so happens to be the day before the zone expands. As the residents’ exemption elapses, the ULEZ will expand outward from the central Congestion Charge zone, to the North and South Circular road. So what about people living within that perimeter?

If they drive a non-compliant vehicle on October 25, they will be liable to pay the charge. Yes, even if they’re driving to leave the zone. This is, at least, what we were told when we called Transport for London’s ULEZ information line.

We expect more information about the expansion, and indeed more data on what effect the central zone has had, to come out around the one-year anniversary of the ULEZ in April. More so even, come October, when the one-year countdown begins until the expansion in October 2021.