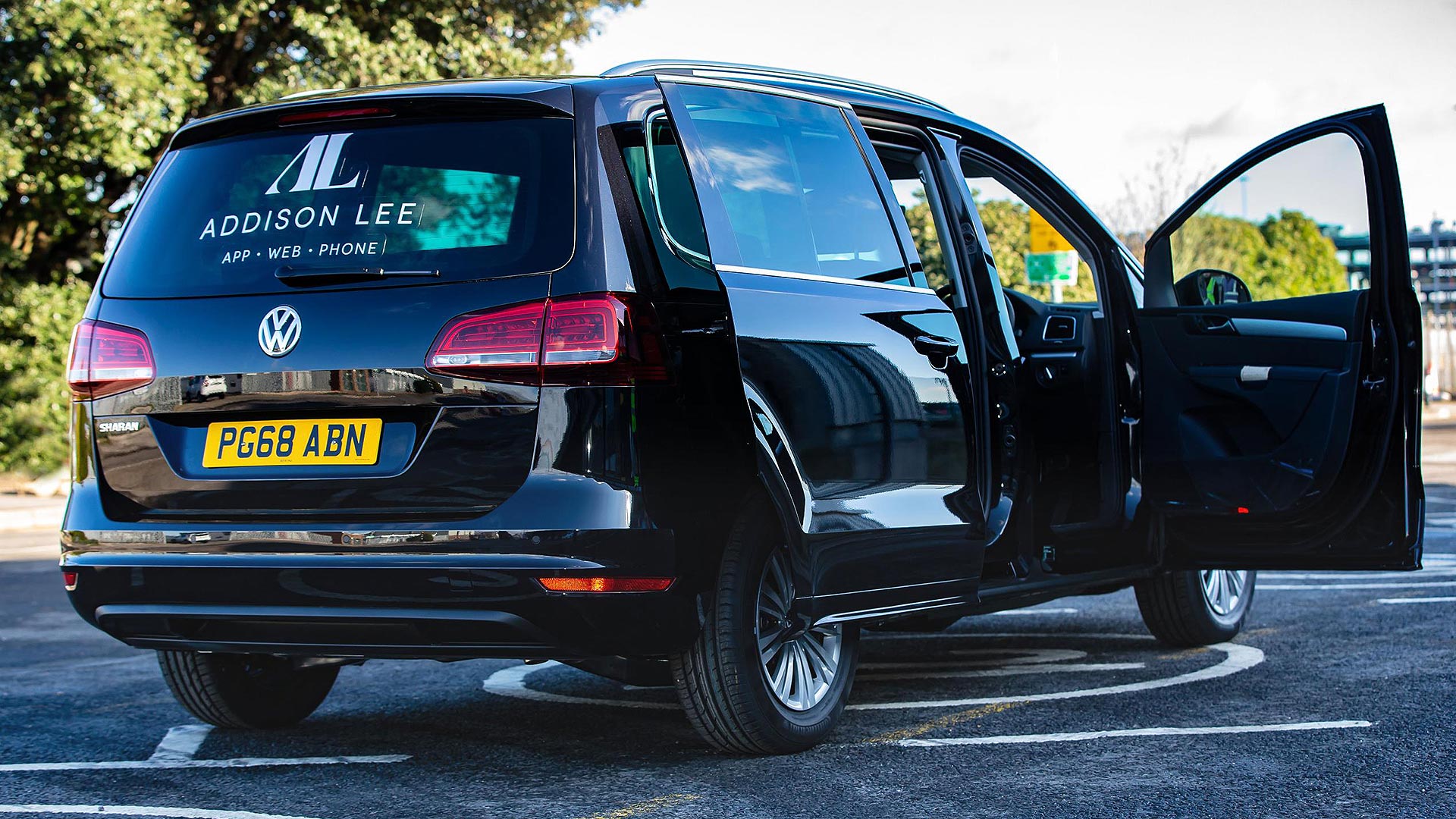 London private hire firm Addison Lee has bought 1,200 Volkswagen Sharans – a deal so large, it instantly means more than 1 in 5 of the firm’s taxis will now be a Sharan. 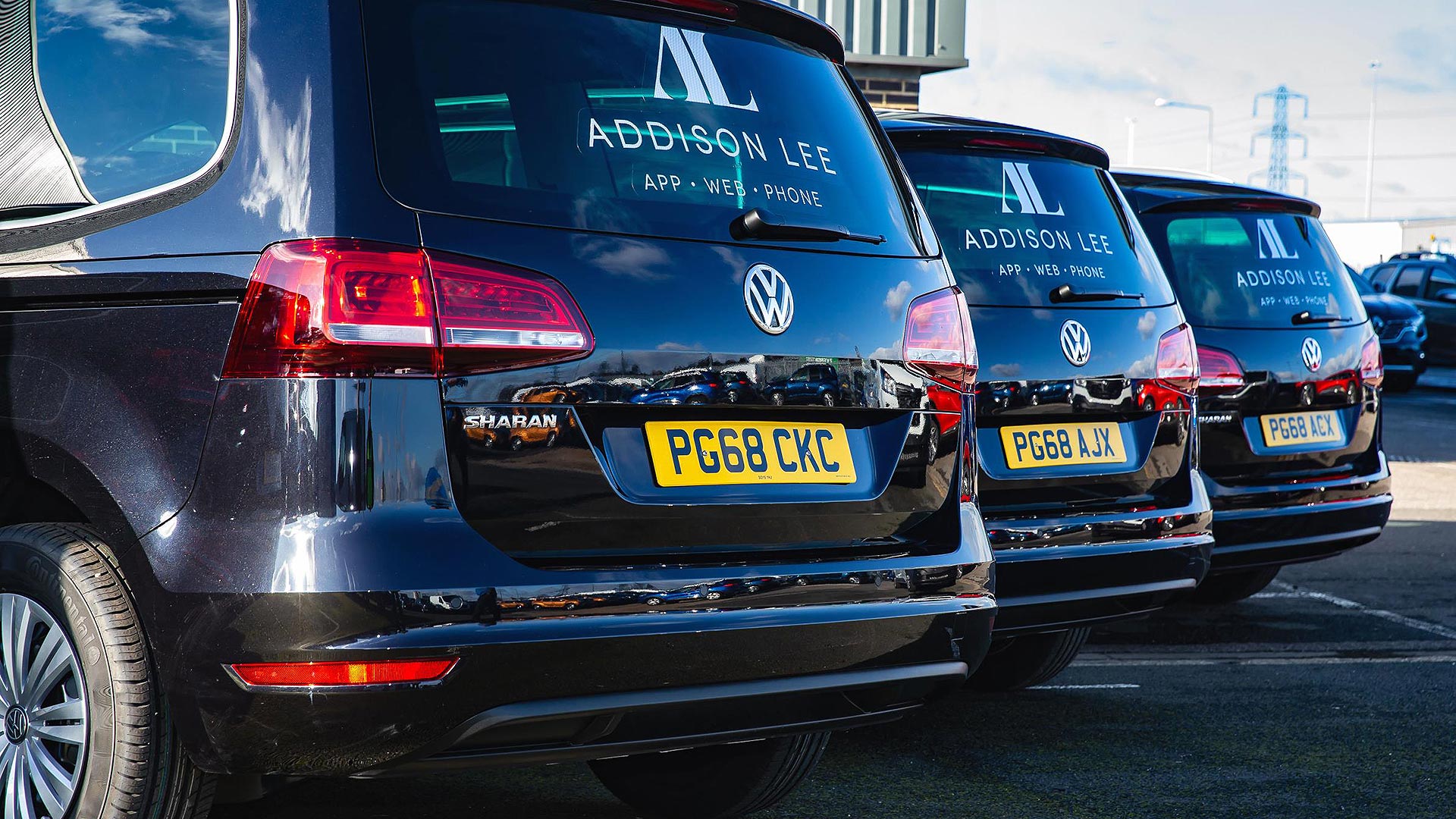 Bosses at the firm are impressed by the Sharan’s electric sliding rear doors, which they reckon will boost safety for passengers. The full-size MPV is a seven-seater, ticking the practicality box.

As for Volkswagen UK, its head of fleet Michael O’Shea said it was “very pleased to be working with such a prominent name as Addison Lee Group”. He also stressed the significance of the “multi-million pound deal”. 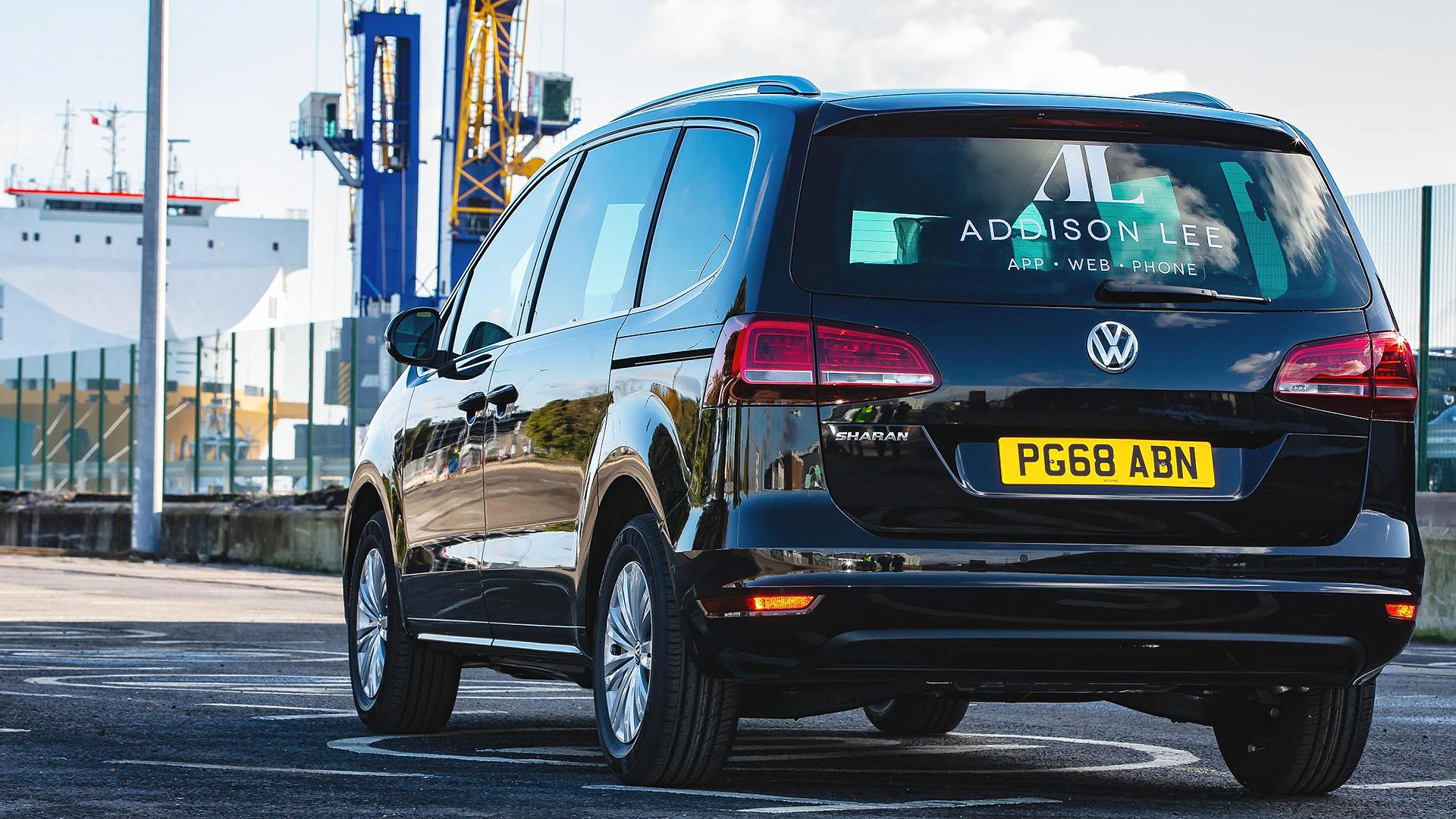 Addison Lee has bought the Sharans now ahead of Transport for London’s new Ultra-Low Emission Zone, which goes live on 8 April.

Although the VW people carriers are diesels, rather than plug-in hybrids, they meet the latest Euro 6 emissions standards, so will comply with the new rules (although still be banned from Tottenham Court Road from March).

It remains to be seen if, in the future, looming inner-city diesel bans could see Addison Lee-branded versions of the new all-electric Volkswagen ID Buzz…