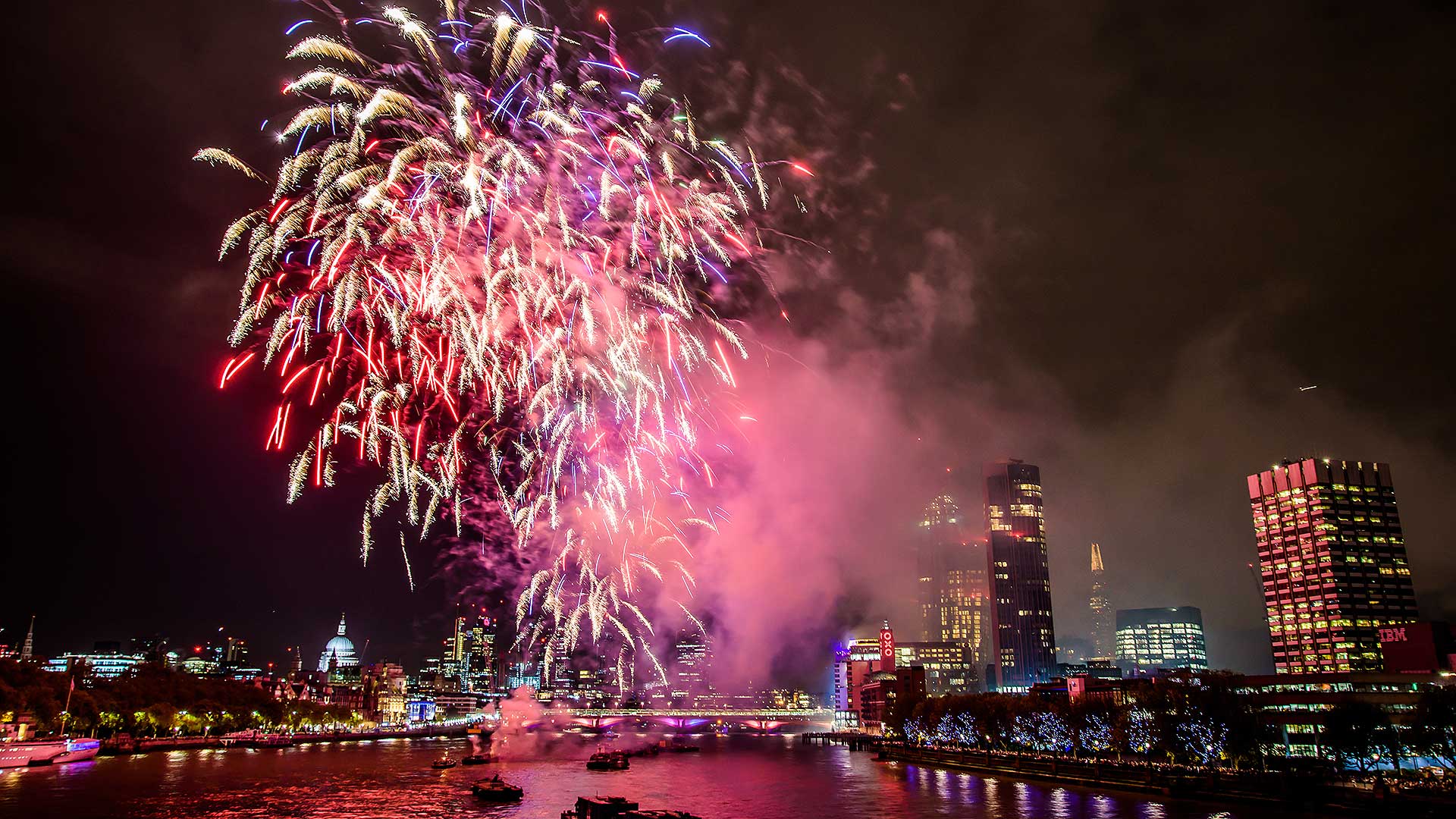 Transport for London is making public transport FREE for New Year’s Eve 2018 revellers travelling from just before midnight until well into the early hours of New Year’s Day.

However, bosses are warning those heading to London that it will be busy, so don’t assume your form of transport will be running. “Plan ahead before you travel” is the official advice.

Saying that, most services are going to run later than normal, and replacement buses will be available where services are closed.

Transport for London has created a New Year’s Eve 2018 travel page, with live updates for all forms of travel. This includes cycling, driving, taxis and minicabs, National Rail and River services.

It also warns last-minute planners that only those who have a ticket for the Mayor of London’s New Year’s Even fireworks in central London will be allowed in.

“If you do not have a ticket, there are plenty of other places to celebrate the New Year. For more information (including what you can bring to the event), visit www.london.gov.uk/nye.”