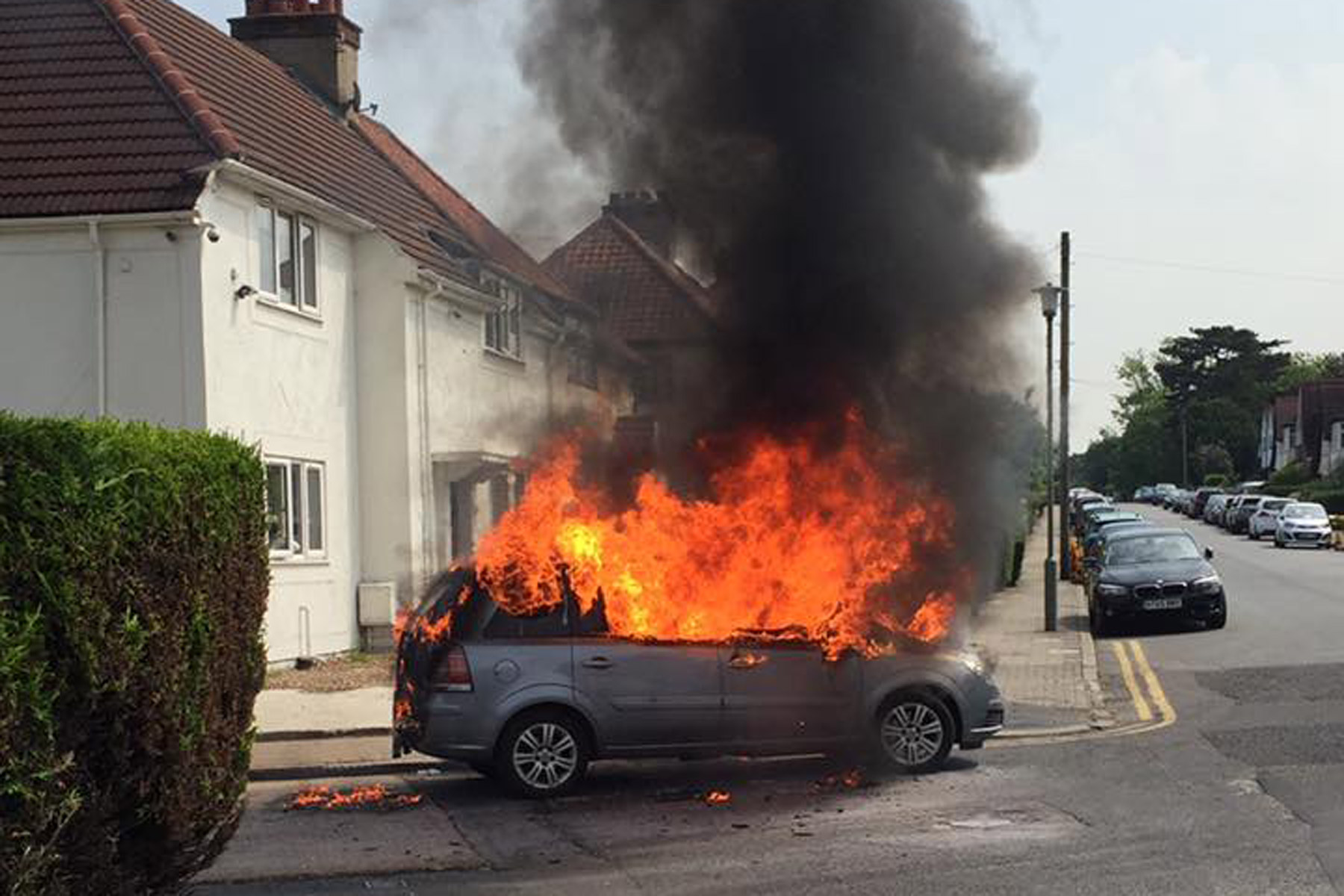 London Fire Brigade is urging Vauxhall Zafira owners to get their cars checked for faulty parts, after attending more fires since a recall was announced last month.

Since the fire issue was first publicised last year, the manufacturer has been recalling Zafira models to ‘return them to their original condition’ by replacing heater resistors – as well as blower motors and pollen filters when required.

However, following guidance from the Driver and Vehicle Standards Agency (DVSA), Vauxhall decided to issue a second recall – and ‘improve the overall robustness of the system’.

In a statement released last month, the manufacturer said: “We will be initiating a second recall to replace the current soldered fuse resistor with a wax fuse resistor, so reducing the opportunity for manipulation. When the recalls are complete, all vehicles will have a new wax fuse resistor, a new blower motor and a new moulding at the base of the windscreen to address water ingress.”

But some owners are saying the recall isn’t enough – especially as dealers are writing to customers on a staggered basis, leaving some owners driving around in a potentially dangerous vehicle.

Damian Fisher’s Zafira went up on flames earlier this week – on the same day as Vauxhall wrote to him recalling the car.

He said: “This was my car three minutes after I noticed smoke coming from the dashboard.

“If you have a Vauxhall Zafira, don’t wait for the recall notice, contact your local dealer now so this doesn’t happen to you. Luckily, I had just started my journey. If I’d been travelling at speed with nowhere to stop, God knows what could have happened.”

.@vauxhall this was my #zafira 5 mins after I saw smoke. It’s disgusting that you’re allowing these to be driven pic.twitter.com/Ds1Byk2jSm

At the time, the brigade said it had attended 14 Vauxhall Zafira fires so far in 2016 – a number that’s likely to have increased since then.

London Fire Brigade’s director of operations, Dave Brown, said: “If you smell smoke or burning coming from your car while you’re driving it, you should pull over as soon as you can in a safe place, get everyone out of the vehicle and always stay a safe distance away.

“Then call the fire brigade and never go back to the vehicle while you’re waiting.

“If you are concerned that your vehicle is affected by the recall then contact your manufacturer immediately.”

Around 220,000 Zafiras are believed to be hit by the recall. Only Zafira B models, built between 2005 and 2014 are affected, and only those fitted with the standard air conditioning unit, rather than the similar-looking climate control system.