The London Classic Car Show gets underway this week. Here are some things you can expect, along with ticket information and how to get to Olympia London. 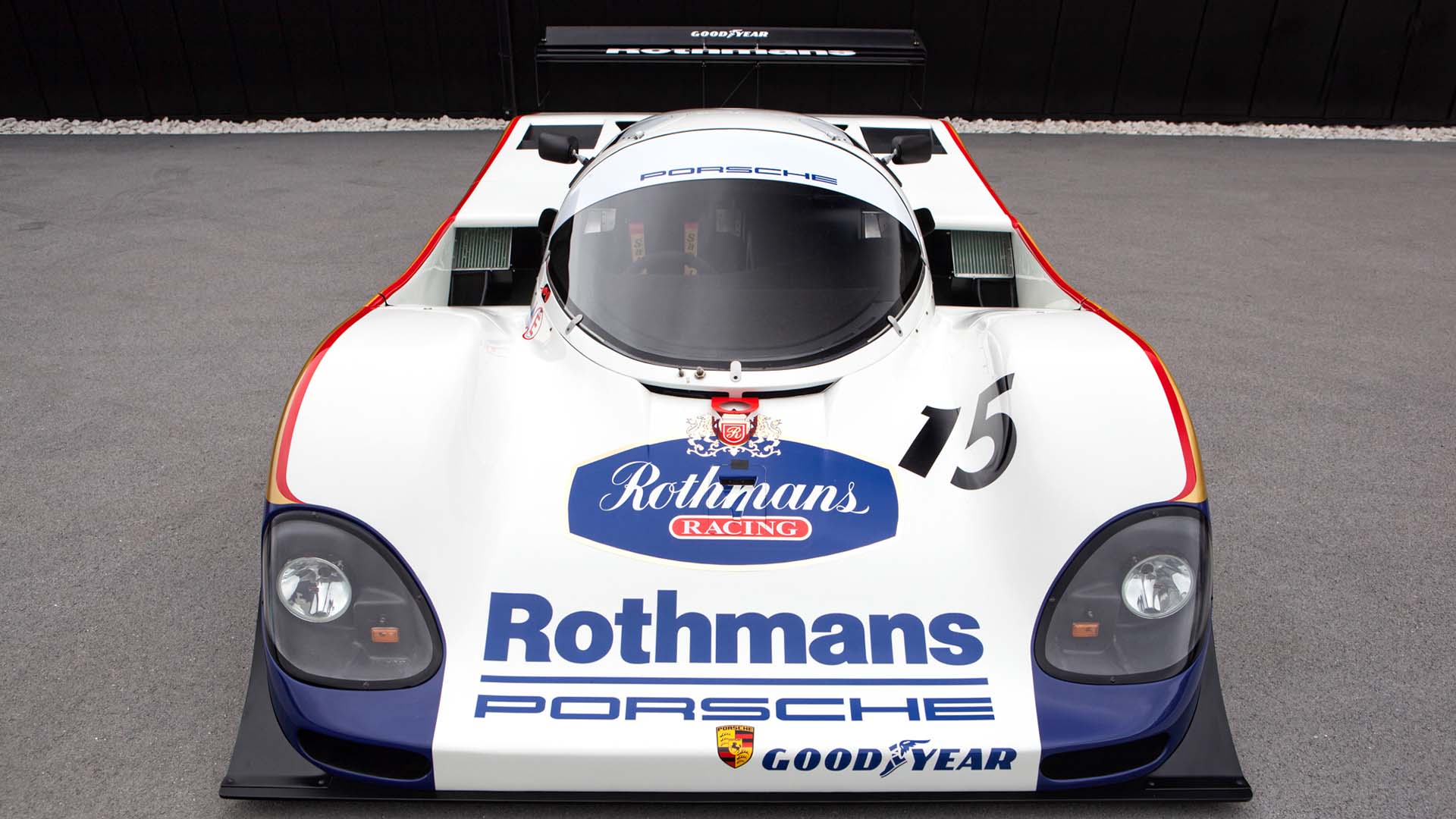 The London Classic Car Show gets underway this Thursday at Olympia. Around 500 classic cars worth more than £70 million will be on display, including the five Audi quattros we showcased last week.

Needless to say, we’ll be there with our cameras, so stay tuned for exclusive images and videos hitting your screens later this week. In the meantime, what can you expect to find at The London Classic Car Show? Here are some reasons why this is a show you won’t want to miss.

But before all that, it’s worth noting that The London Classic Car Show has a new home. From its former base at ExceL, the show, which is now in its sixth year, has moved to Olympia London in Kensington.

Bas Bungish, The London Classic Car Show event director, said: “The new central location, in the heart of one of London’s most exclusive neighbourhoods, is the fitting place to appreciate and honour these fantastic machines.

”Our move to Olympia London allows us to offer an improved and accessible premium platform for our valued exhibitors, and an even better experience for those travelling from across the UK.” 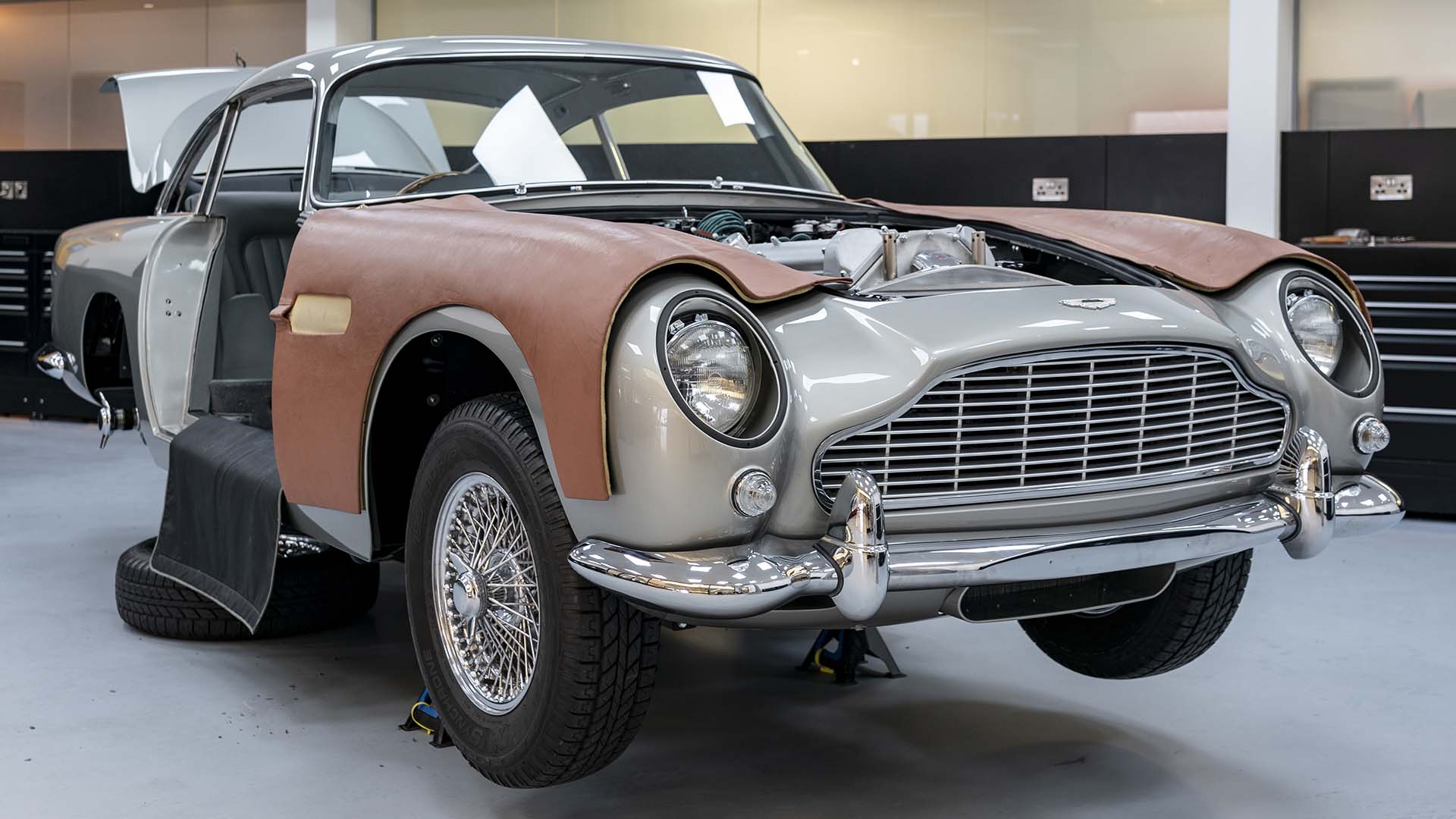 Car Stories is a new carefully curated feature. Hosted by classic car expert Max Girado, Car Stories tells the stories of famous cars, with the help of some equally famous names from the automotive world. Ian Callum, Adrian Newey and Tiff Needell are just three of the experts on hand to provide the knowledge. 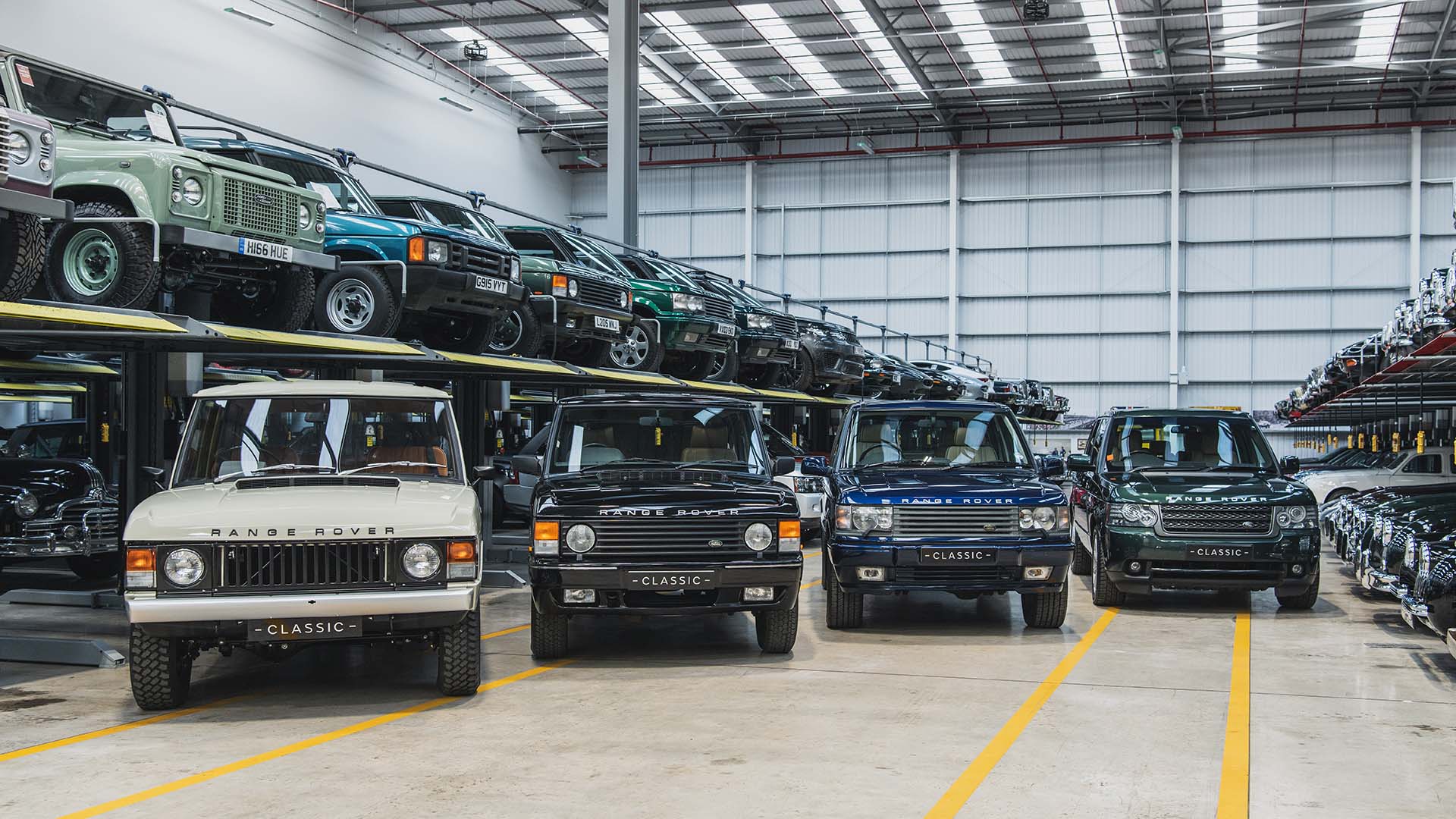 Eight of the marque’s luxury SUVs will be on display, each one representing key moments in Range Rover’s history. Exhibits include one of the ‘Reborn’ models – a two-door Range Rover restored to factory condition using only Land Rover Classic Parts and original components.

“Range Rover isn’t just one of Britain’s most iconic car brands, it has successfully evolved over the past 50 years to stay at the forefront of the luxury SUV market. We are delighted to have eight of these vehicles on display at the show as we celebrate this special half century anniversary,” said Bas Bungish. 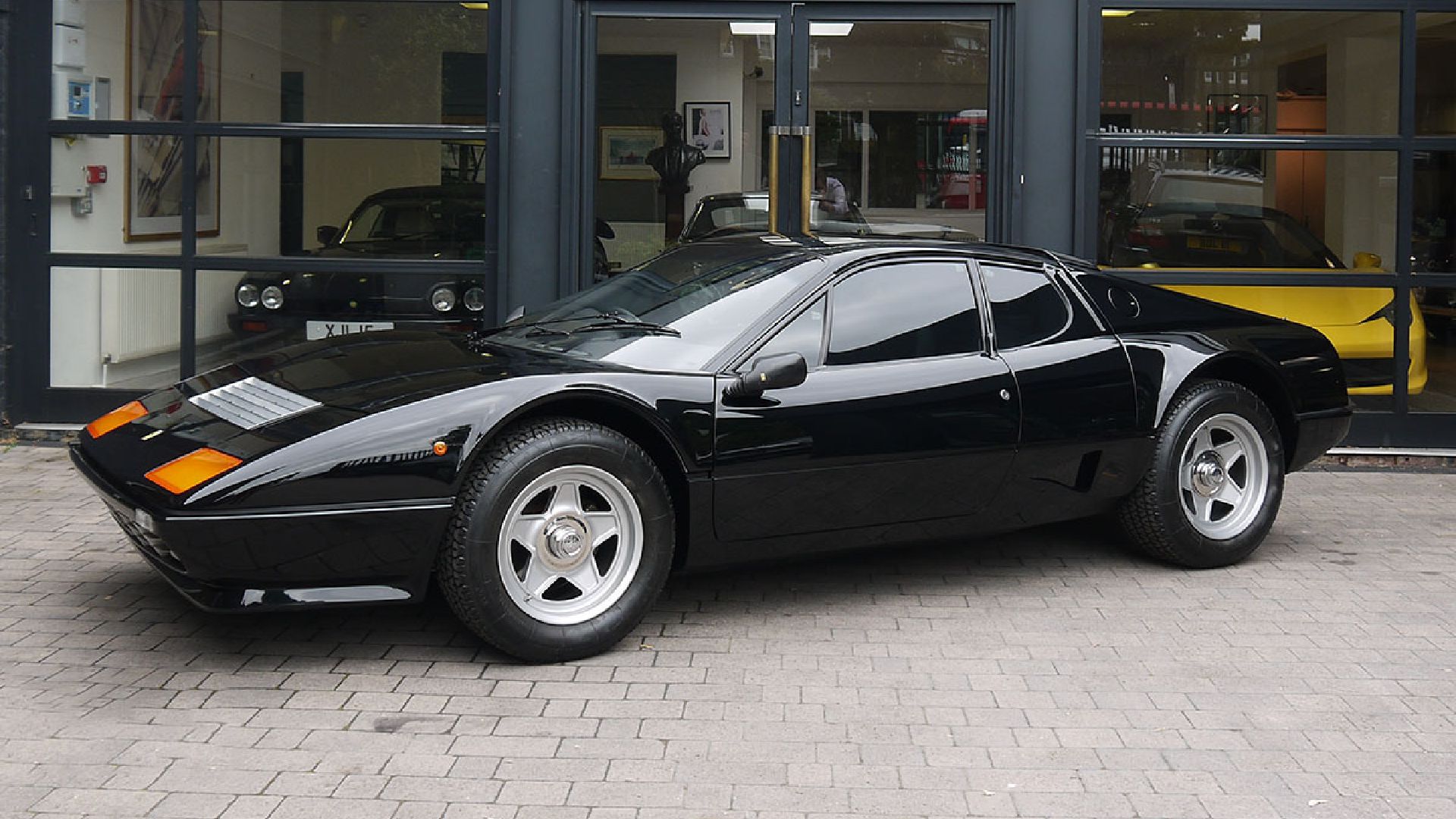 On Saturday 22 February, The London Classic Car Show will play host to the Coys at Olympia auction. There are around 60 classics going under the hammer, including a 1978 Ford Escort MkII and an Alfa Romeo Montreal.

From Becks to Benz 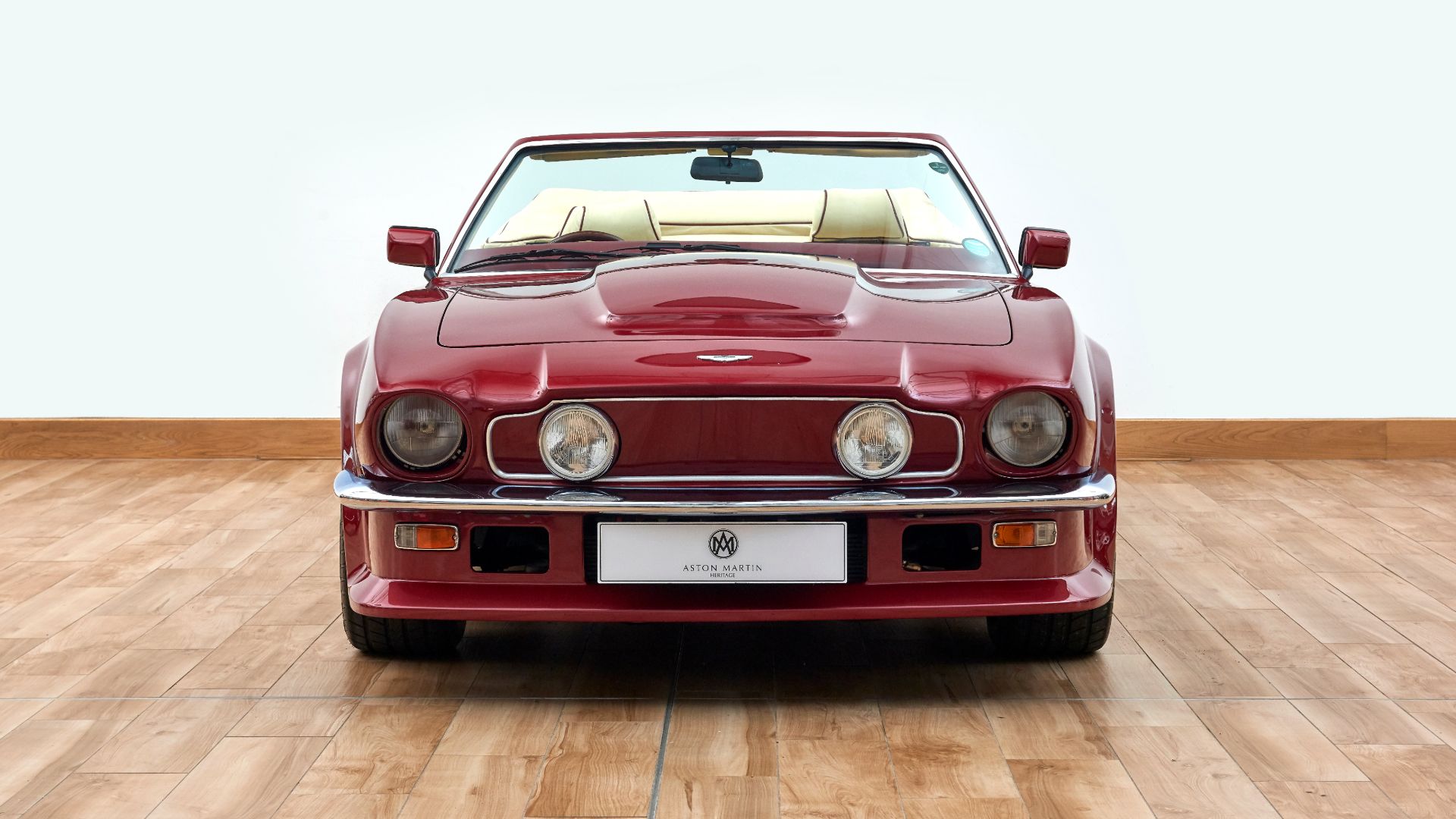 If that’s not enough, The London Classic Show will also play host to an Aston Martin AMV8 Vantage Volante formerly owned by David Beckham. Joining Beckham’s Aston is a Jaguar XK120 commissioned by David Gandy and completed in 2019.

Also on show will be a 1959 Mercedes-Benz 300SL Roadster, the first of its kind to ever be sold and delivered to the UK. It has an extremely low mileage, having covered just over 36,000 miles, and is expected to fetch in the region of £1.3 million.

Tickets for The London Classic Show

Advance tickets for The London Classic Car Show start from £25 per adult, £20 per child (6-16) and £75 per family (two adults, two children). Entry for children under the age of six years is free.

Premium tickets for Thursday’s preview evening, where an industry personality will be honoured with the show’s Icon Award, start at £75, with premium options also available on Friday, Saturday and Sunday.

How to get to Olympia

Kensington (Olympia) is on the London overground network, with the exhibition hall located directly next to the station. The following bus routes also stop within walking distance of the venue: 9, 23, 27, 28, 49 and 391.

There’s also a car park, but you’re advised to pre-book your parking space. Parking for a car costs £29.50 and can be booked here.

If you can’t make it The London Classic Car Show, here are some other great motoring events of 2020.