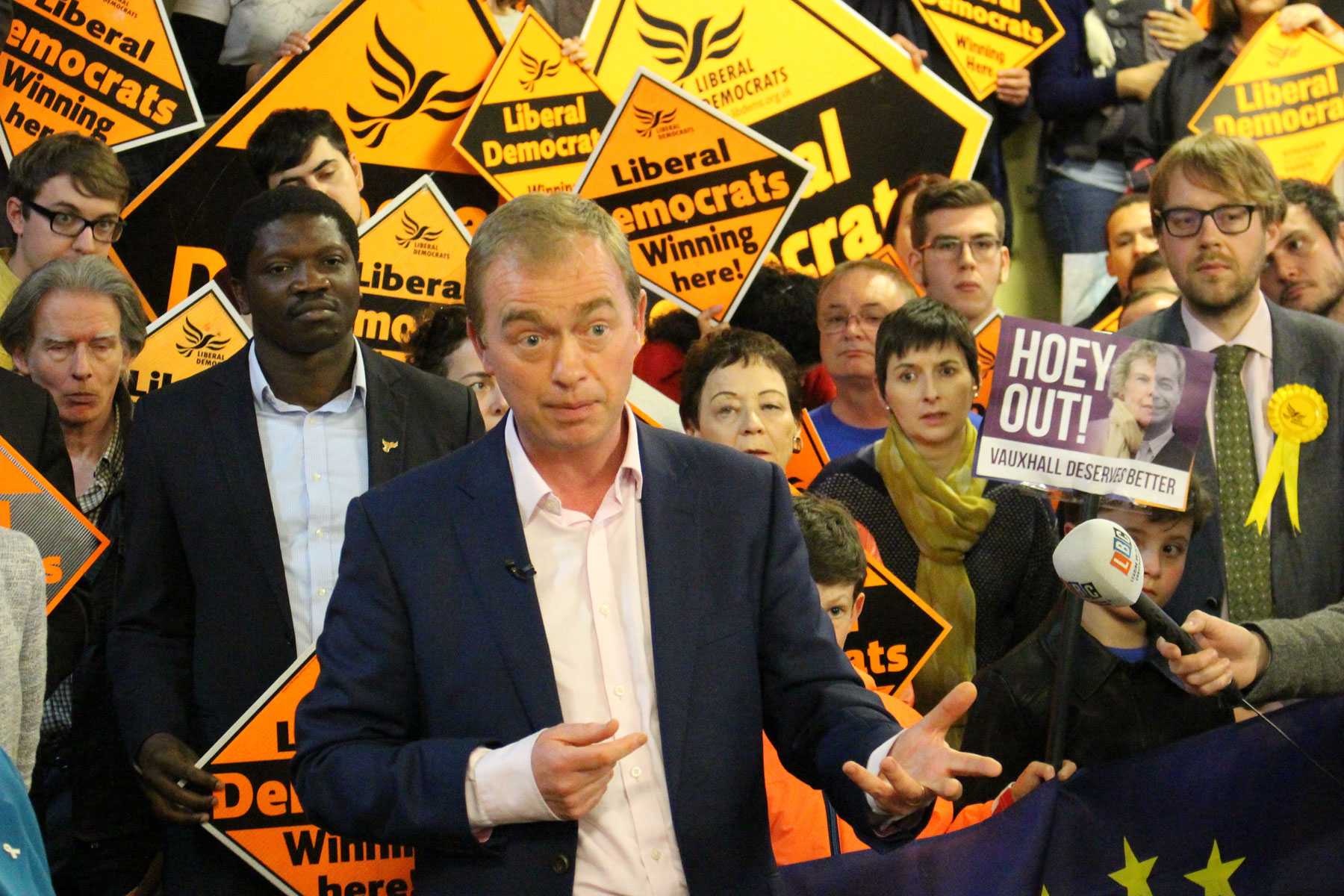 The Lib Dems have pledged to improve air quality by introducing a diesel scrappage scheme, banning the sales of diesel cars by 2025 and develop the UK’s electric car charging infrastructure as part of their 2017 manifesto.

“Air pollution in the UK is a killer,” reads the manifesto, which was published this morning. “It contributes to 40,000 premature deaths a year and costs the NHS £15 billion. This year, London exceeded its annual air pollution target in just five days. The government has failed time and again to comply with EU limits on pollution.

“That’s why the Liberal Democrats will pass a Green Transport Act, introduce an Air Quality Plan to reduce air pollution and protect UK citizens, and support the manufacture of low-emission and electric vehicles, generating jobs and exports.”

More about the general election on Motoring Research

A diesel scrappage scheme was proposed earlier this year by the Conservative chairman of the Environment, Food and Rural Affairs Committee, Neil Parish. He said the scheme would target ‘pollution hotspots’ and encourage drivers of diesel cars made before 2005 to trade into a more environmentally-friendly vehicle.

The centre-left political party has also said it will reverse the decline in bus services and shift freight from road to rail if it comes into power following the general election on 8th June.

The news follows yesterday’s pledge from Labour to scrap tolls on the Severn Bridge and improve Britain’s road network to reduce congestion.