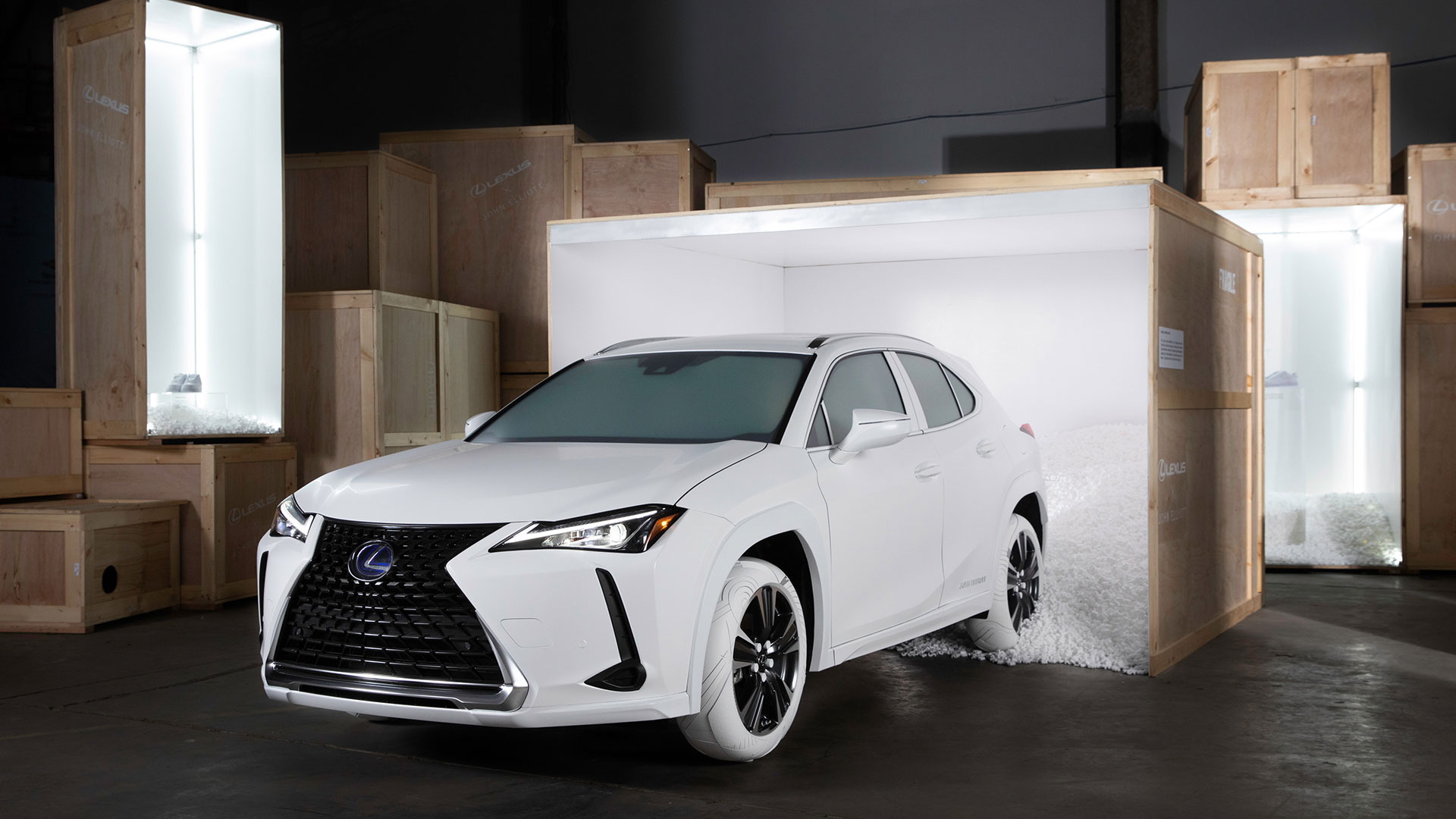 To celebrate the launch of the UX crossover in North America, Lexus has created a special version wearing rather unique tyres.

Whilst people may colloquially talk about ‘putting new shoes’ on their car, Lexus has done exactly that in an arty collaboration with streetwear designer John Elliott.

The all-white design even features double-stitched layers of real leather, complete with valves inspired by the stainless steel lace tips. 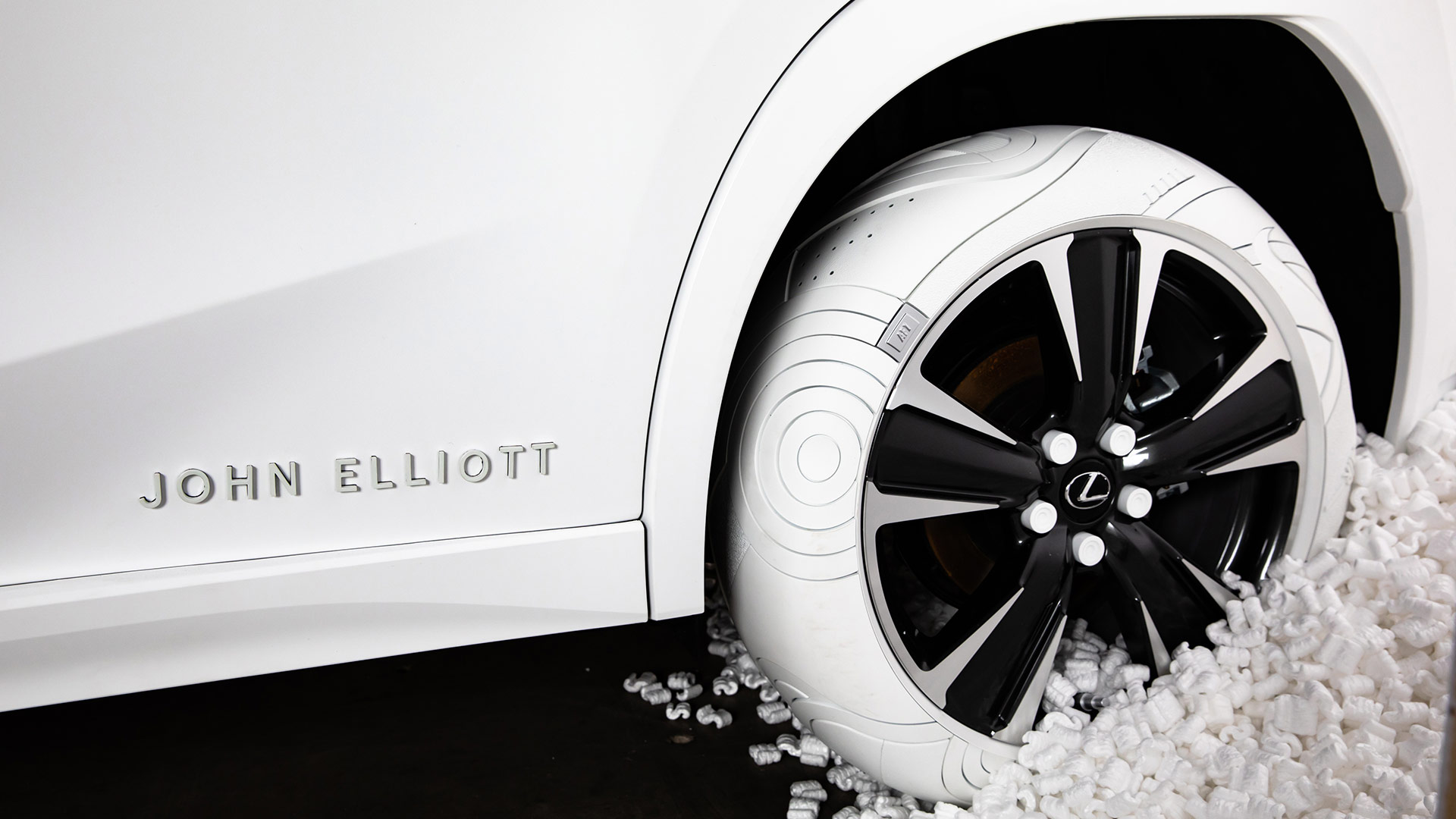 The John Elliott x Nike AF1 shoes which inspired the Lexus are described by the man who created them as “a take on a classic”. Elliott also believes that working with non-fashion brands like Lexus allows his company “to evolve and continue to push our own boundaries.”

Elliott’s actual custom Nike Air Force 1 shoes currently retail for $150 (£115) in the United States. They are certainly cheaper than the $378 (£293) ‘Painter’s Pant’ trousers in his collection, which resemble the clothing worn by DIY painter and decorators.

At the Lexus ‘Sole of the UX’ launch event, Elliott worked with various artists to create more bespoke trainers. These were then auctioned to raise money for the Inner-City Arts charity.

Down with the kids 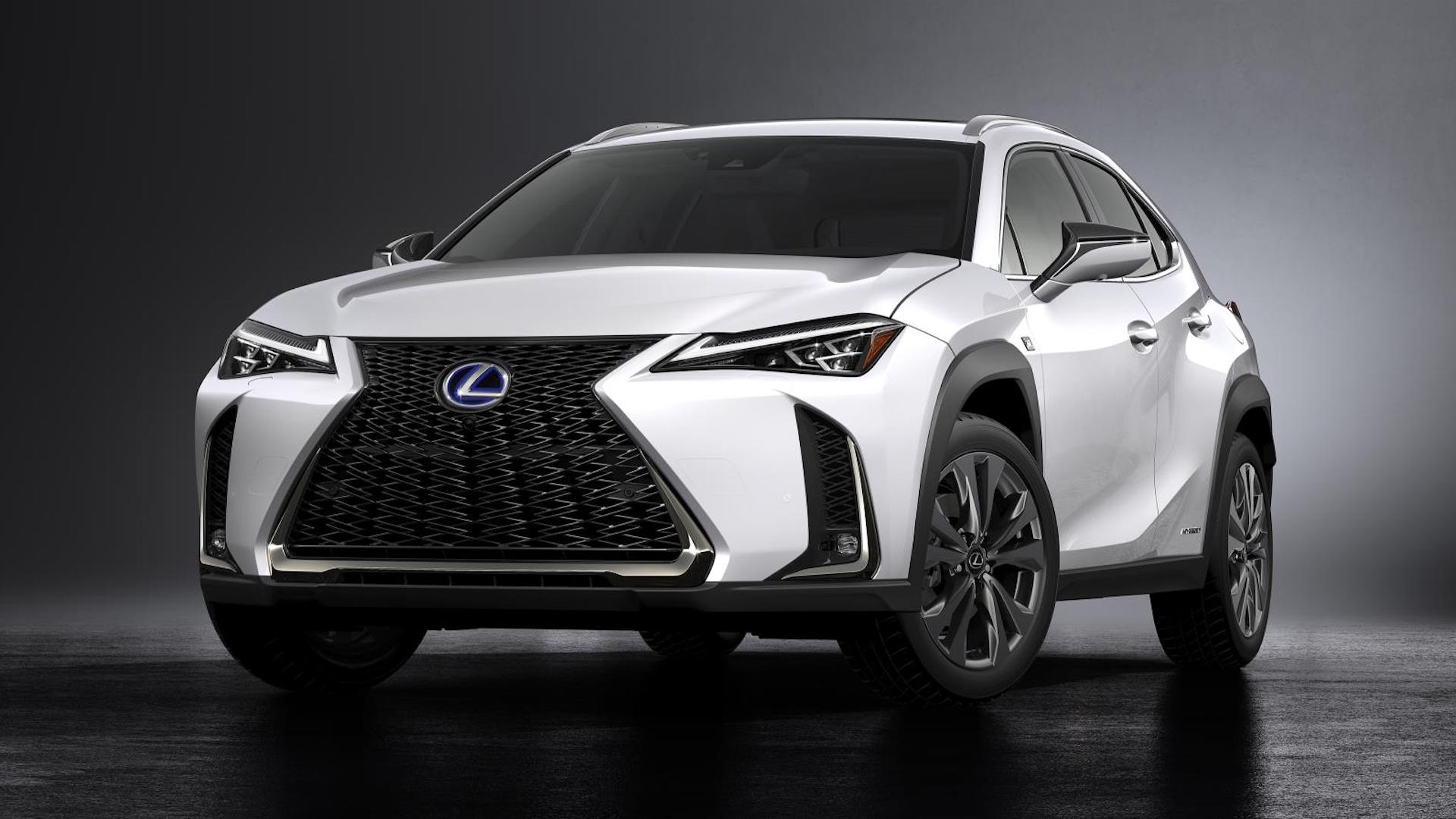 Lexus is making a major effort to attract younger customers to the new UX, pitching the crossover as designed to be used by “modern urban explorers” on the city streets.

The UX also forms a core part of the new Lexus Complete Lease service, now available in seven states across the United States. Incorporating insurance, maintenance and rental into one monthly payment, Lexus hopes it will pull in millennial buyers.

Sadly for them, it predictably looks like the unique leather tyres on the ‘Sole of the UX’ are intended for show use only. Lexus has not commented on how they affect handling of the UX, and we imagine keeping them clean would be the even bigger challenge.