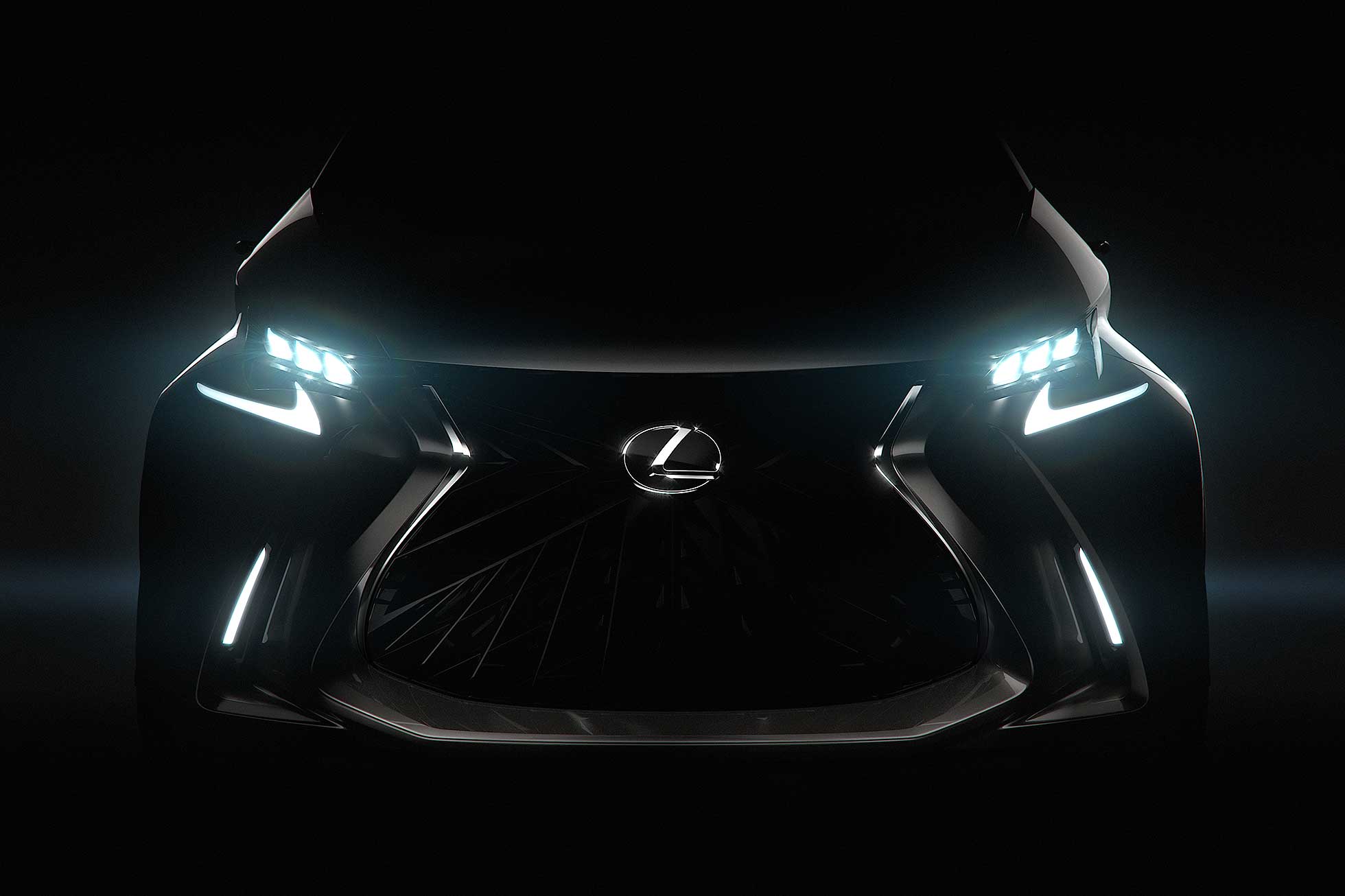 A mystery new Lexus LF-SA concept car has been revealed ahead of its 2015 Geneva Motor Show debut.

Lexus says it “has been conceived as a luxurious, driver-focused vehicle, designed to address a future world that is more influenced by technology and virtual experiences”.

It adds the concept “explores unexpected territories for the brand”.

Speculation is rife as to what the new car could be: many believe it could be a sub-CT 200h model, possibly based on the Toyota Yaris.

As the Toyota supermini is offered in hybrid guise, this would fit in with Lexus’ largely hybrid-only brand USP.

For now, Lexus is saying nothing: keep your eyes peeled in the build-up to the 2015 Geneva Motor Show for more on what could be the Lexus rival to the MINI and Audi A1…