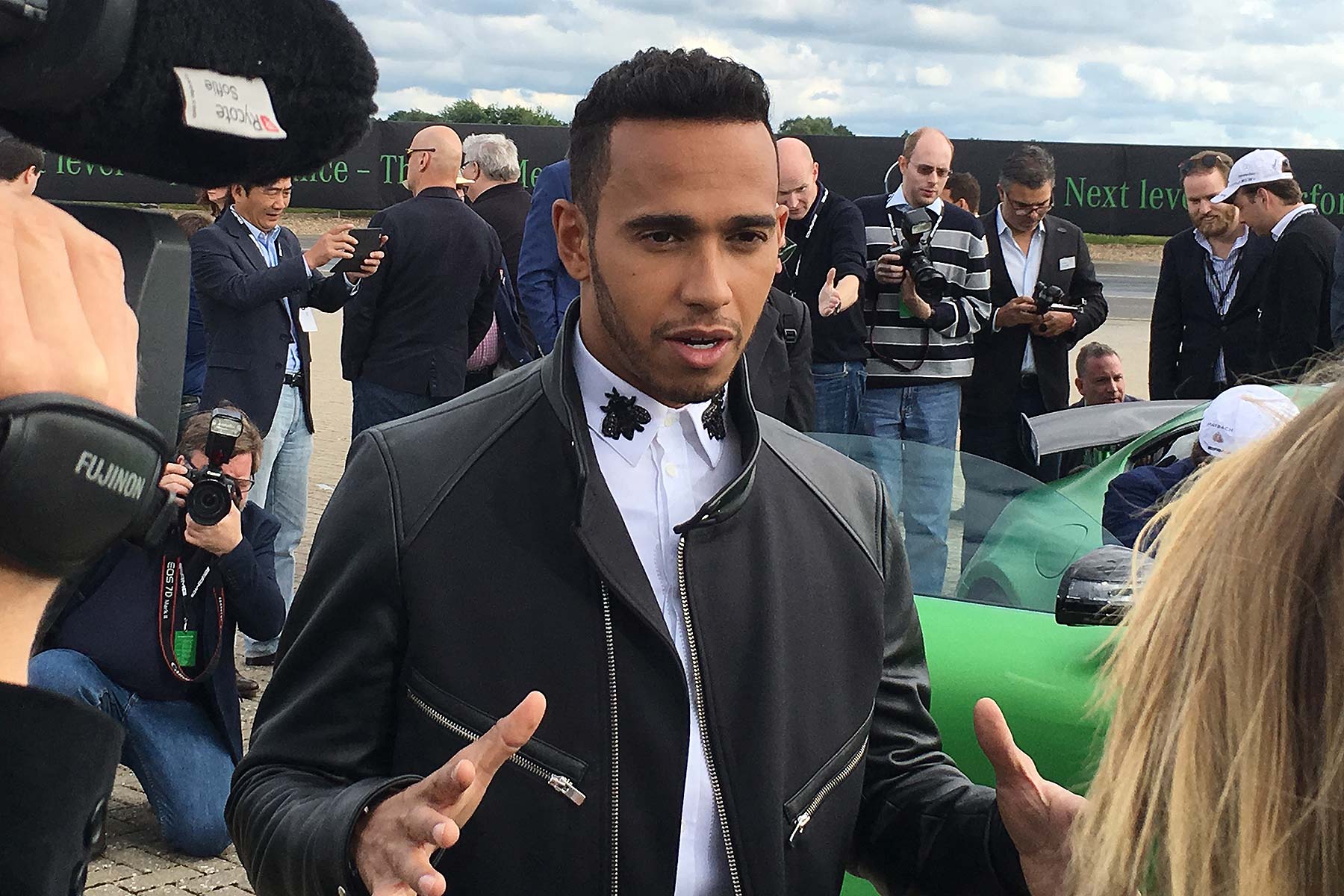 Lewis Hamilton has revealed he wants to design a road car – and is already speaking to Mercedes-AMG boss Tobias Moers in order to secure the budget and let him create one.

He has even thought of a name for it: the Mercedes-AMG GT LH.

Speaking at the world debut of the new Mercedes-AMG GT R, Hamilton explained that “I love cars and always go into serious detail with them. With Mercedes and the other companies I’ve worked with, they say drivers don’t normally go into detail like this – they then have to go away and find out if they can do what I want.

“When they first brought this idea to me [helping create the GT R], I had all these ideas… we couldn’t do much with this one – but for the next car…”

Hamilton revealed that he’d talked with Moers about the project. “I said to him, you have all this F1 technology and the F1 World Champion driving the car… utilise that! Let’s do something together!”

The 31-year old reigning World Champion then went further: “At some stage, I want to do my own car with them – we could call it the GT LH.

“It could be a limited edition series, which I can test, I can set up, I can have real, real hands-on design.

“It might even be the next one after this…”