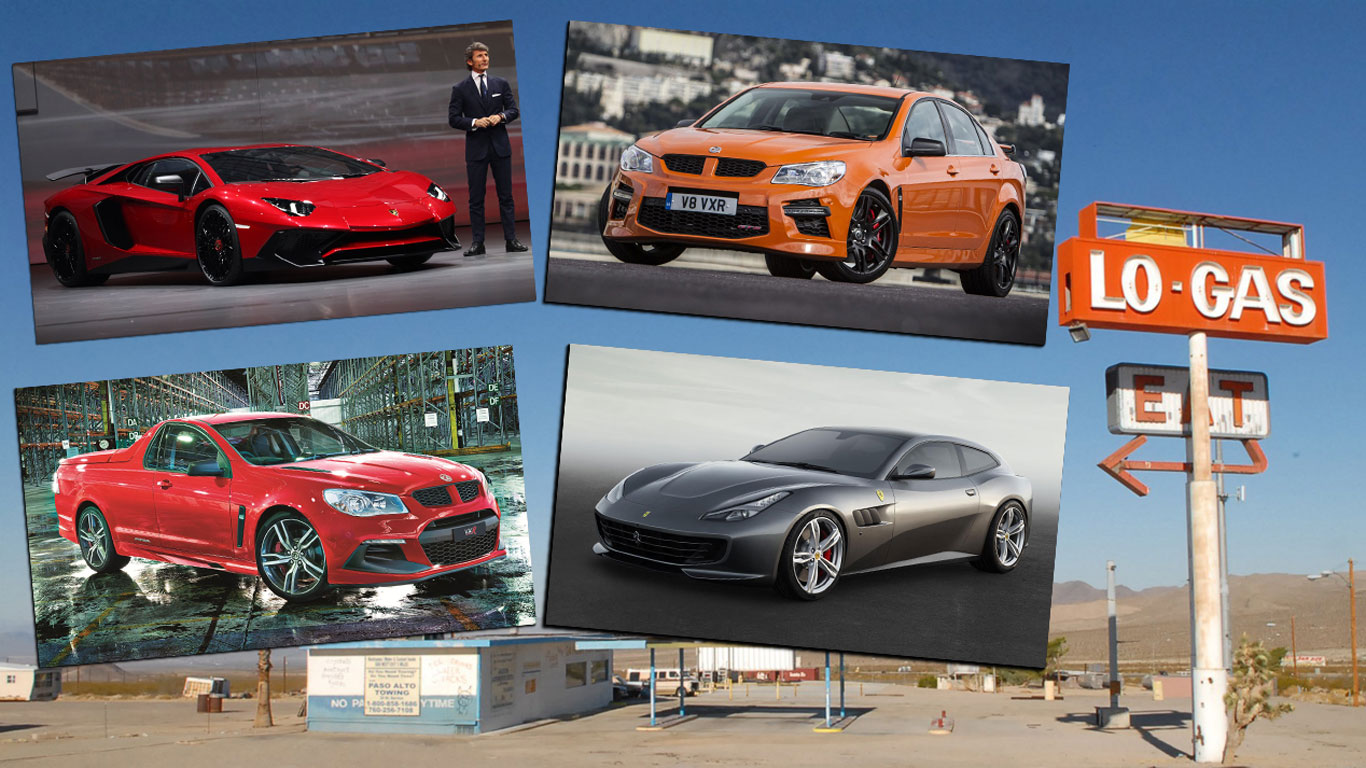 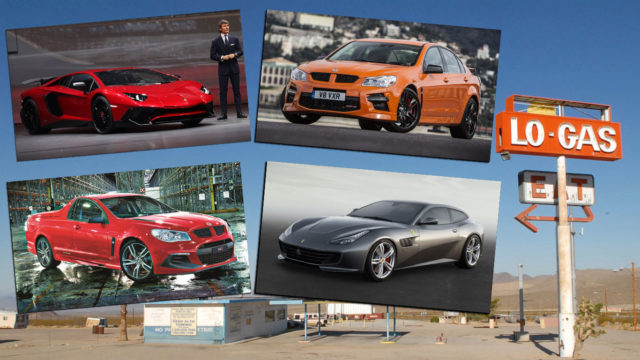 When the oil wells run dry, these are the cars you don’t want to be driving. We’ve crunched some numbers to identify the least economical cars on sale in Britain today. Time to get friendly with your local petrol station… 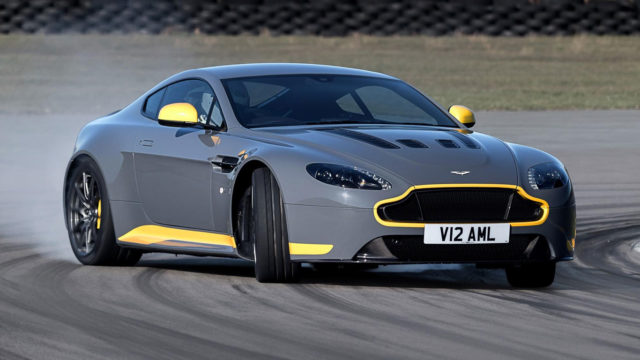 Good news: the Aston Martin V12 Vantage S can now be equipped with a thoroughly old-school ‘dog-leg’ gearbox. Bad news: you’ll have to live with 19.2mpg on a combined cycle. The manual version is yours for £140,495. 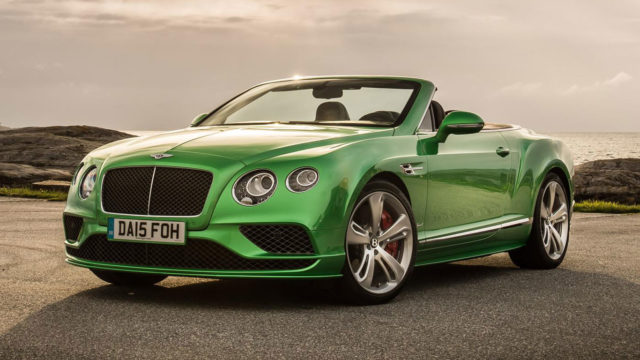 Few convertibles offer the potential to hit speeds in excess of 200mph, but the Bentley Continental GT Speed Convertible is an exception to the rule. Its 6.0-litre twin-turbo engine helps to propel this 2,495kg droptop to a top speed of 204mph, sprinting to 62mph in an unfathomable 4.3 seconds. 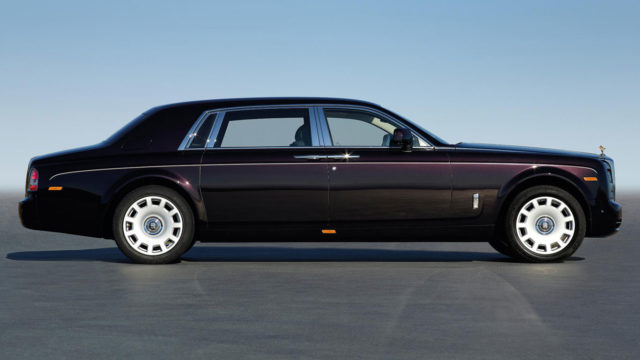 The Phantom Extended Wheelbase offers an additional 250mm in the rear passenger compartment compared to the ‘standard’ Phantom. The website says: “With its lounge-like proportions, it’s an indulgent private space that’s perfect for working, entertaining or relaxing between engagements.” Engagements such as filling up with fuel? 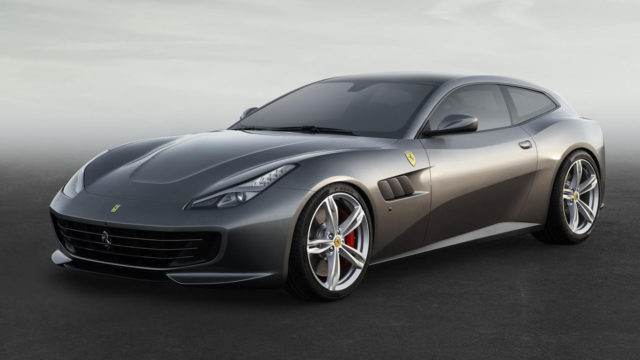 The FF was Ferrari’s first all-wheel drive car. The GTC4Lusso is the FF updated for 2016, with a revised V12 engine and a new look. It’ll seat four in comfort and propel its occupants to a top speed of 208mph. Deliveries start in March 2017, so if you have £230,000 burning a hole in your pocket, now’s the time to talk to your Ferrari dealer. 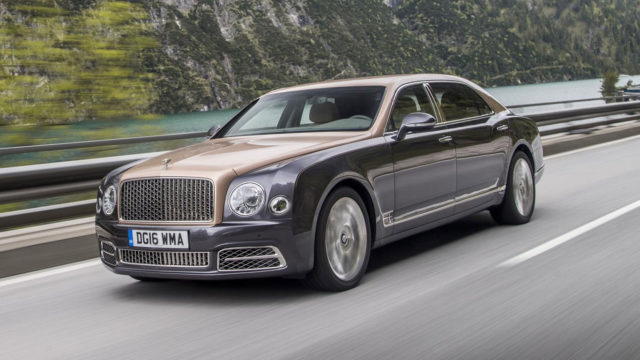 Whatever you think of the Bentayga, you have to admire the fact that it’s more efficient than the Flying Spur, Continental and this – the Mulsanne. Power is sourced from a 6.75-litre twin-turbo V8 engine, and you can select from a range including a standard Mulsanne, Mulsanne Speed and an extended-wheelbase version. 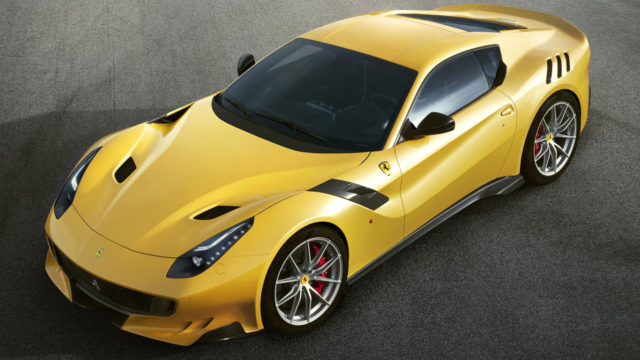 The F12tdf is the Ferrari F12 with the volume cranked up to 11. Lighter this, more powerful that – a root and branch study on how to take something excellent and make it more excellent. Ferrari says that just 799 will be built, each one costing a pound shy of £340,000. You can spend that quid on a chocolate bar during one of your many trips to the petrol station. 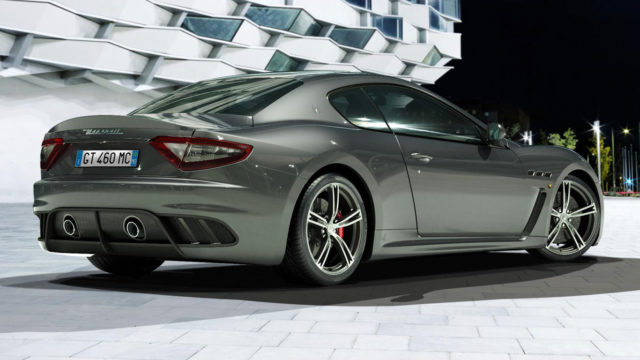 The MC Stradale is the lighter, more focused version of the Maserati GranTurismo, powered by a 460hp 4.7-litre V8 engine. At its launch in 2011, Maserati presented the MC Stradale as the most focused GT of the range, doing away with the rear seats. These were reinstated in 2013, along with the small matter of an additional 10 hp. 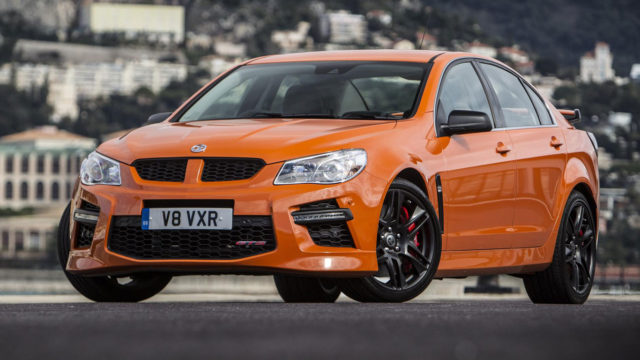 We’ve reached the top – or should that be bottom – three, and there’s something deeply satisfying about the fact that two of the cars wear a Vauxhall badge. Admittedly, the VXR8 GTS is based on a Holden Commodore, which makes it as Australian as Crocodile Dundee, but its engine is sourced from the distinctly American Camaro ZL1. Think of it as an M3 or C63 rival, with £20,000 change in your pocket. Which you can spend on fuel… 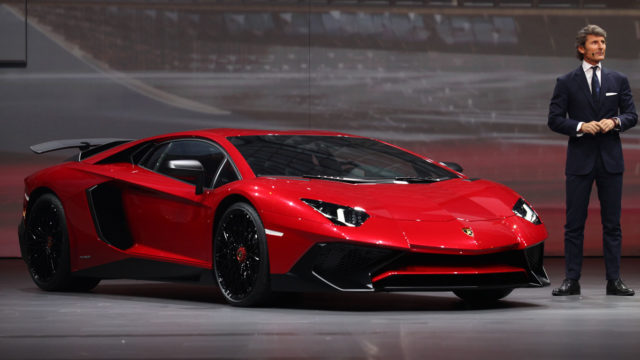 Sandwiched between the pair of Vauxhalls is this: the Lamborghini Aventador LP 750-4 Superveloce. It’s powered by a 6.5-litre V12 engine, developing 740 hp and 507 lb-ft of torque. Top speed is an eye-watering 217mph, while the 0-62mph time is polished off in 2.8 seconds… 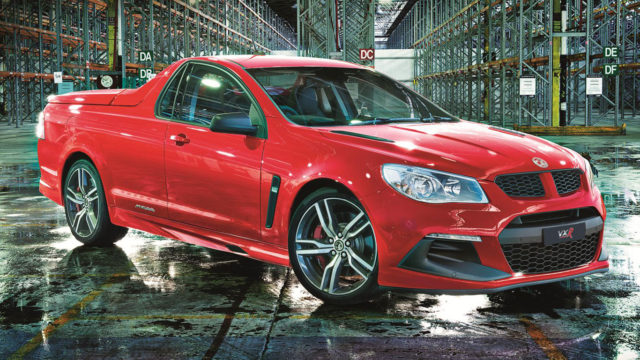 Bonkers! The least economical car on sale today is the Vauxhall VXR Maloo R8 LSA. The rear-wheel drive, two-seater pick-up is powered by the same 6.2-litre engine you’ll find in the Camaro ZL1, developing around 550 crazy horses. If you own and run one of these in the UK, we’ll buy you a pint. A pint of super unleaded…