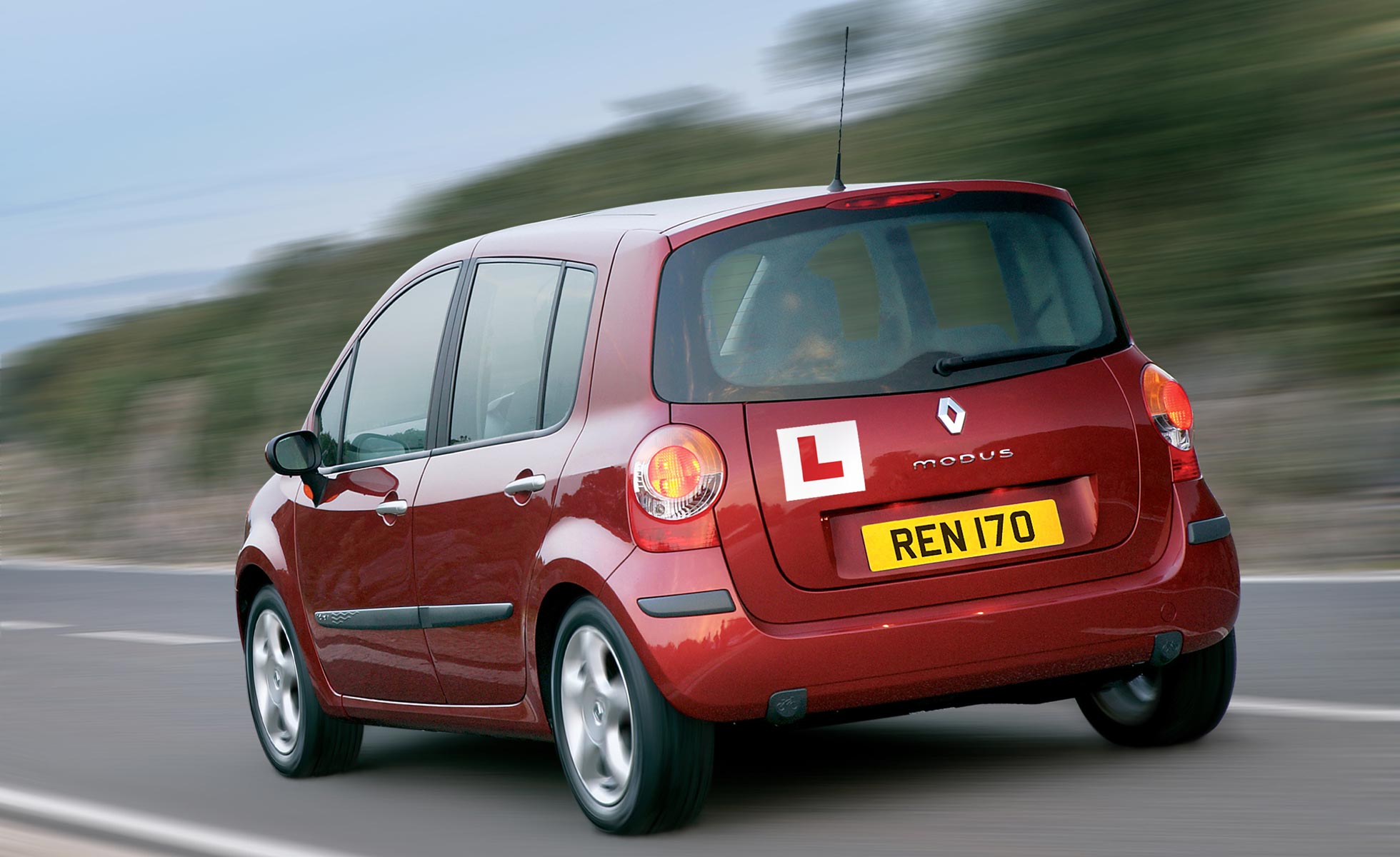 New proposals to give refunds to learner drivers who pass their driving test first time are being considered by the Department for Transport (DfT).

The move is hoped to encourage younger drivers not to take their driving test before they’re ready – which would, the DfT suggests, reduce crashes involving new drivers.

Currently the driving test fee is £62 or £75, depending on when you take it. But just one in five learners pass their driving test first time.

Under the new proposals, all learner drivers would have to pay the fee, but it would be refunded to those who passed on their first attempt.

Transport Secretary Patrick McLoughlin said: “We want to make learning to drive safer and more affordable. This change will give those who pass first time some money back and provide an incentive for learners to be more prepared before they take their test.

“These common-sense proposals mean that all learner drivers can feel the benefit. This consultation is a really important step and we want to hear all views.”

Figures released earlier this year revealed that pass rates vary on the test centre – with one Scottish village boasting a pass rate of 93.8% in 2014. Less than a third of candidates pass their first time at the Belvedere test centre in south east London.

Statistics show that one in four 18-24 year olds (23%) crash within two years of passing their driving test. Drivers aged 17-19 only make up 1.5% of UK licence holders, but are involved in 12% of fatal and serious crashes.