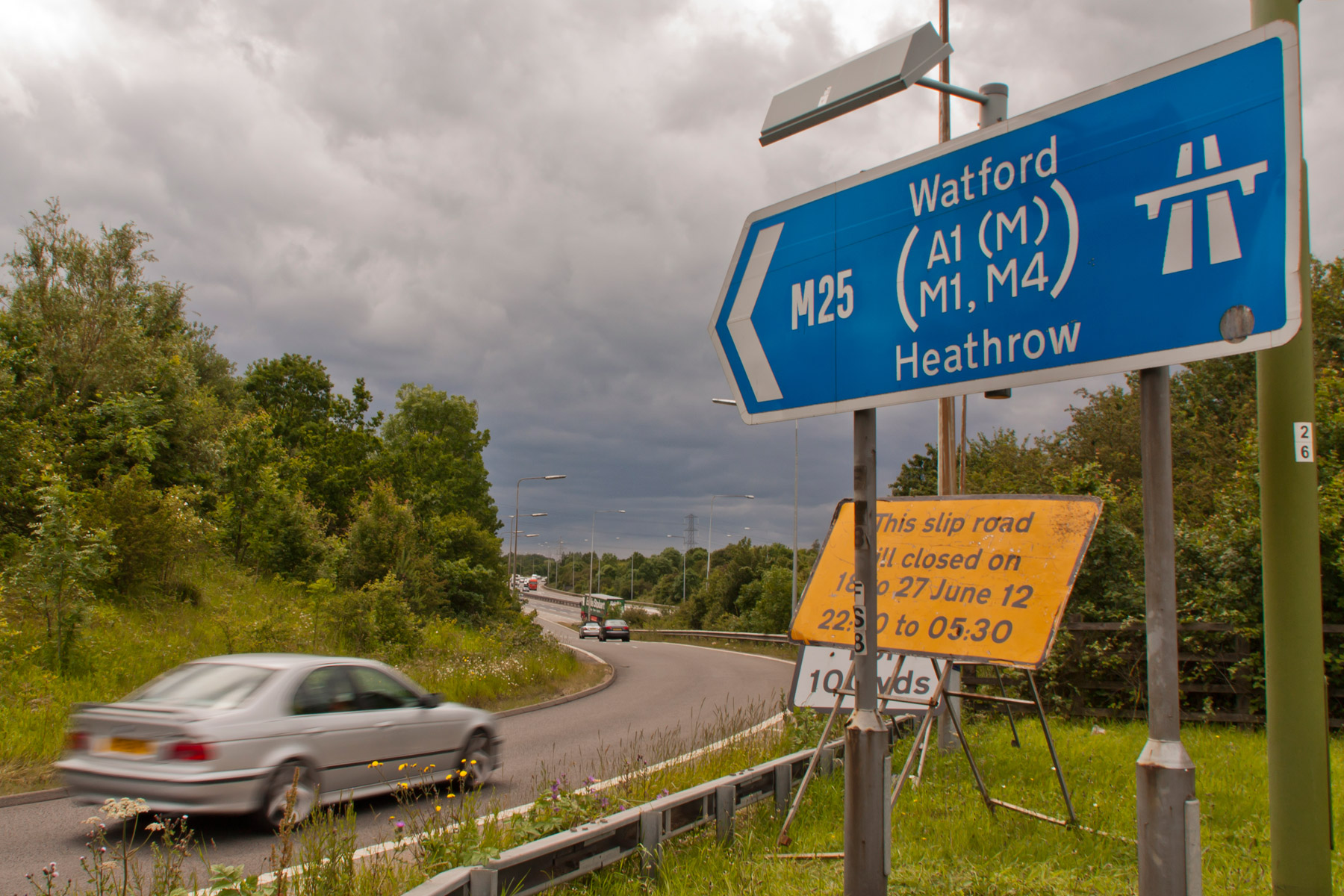 A learner driver in Essex has been hit with a fine and disqualification after being caught speeding at 132mph on London’s orbital motorway.

28-year-old Cydney Mantle, of Blandford Road, Beckenham, Kent was caught by a speed camera travelling at 132mph along the 70mph stretch of motorway near Epping at 11.30pm on September 13, 2015.

Mantle came forward after a Notice of Intended Prosecution was sent to her home address.

She told Chelmsford Crown Court that she was driving her partner home after they’d been on a night out and he’d consumed too much alcohol to drive.

Despite holding a provisional driving licence, Mantle failed to display L-plates on the Audi A3 she was driving.

She was disqualified from driving for six months, fined £220, ordered to pay £90 costs to the Crown Prosecution Service and a £22 victim surcharge.