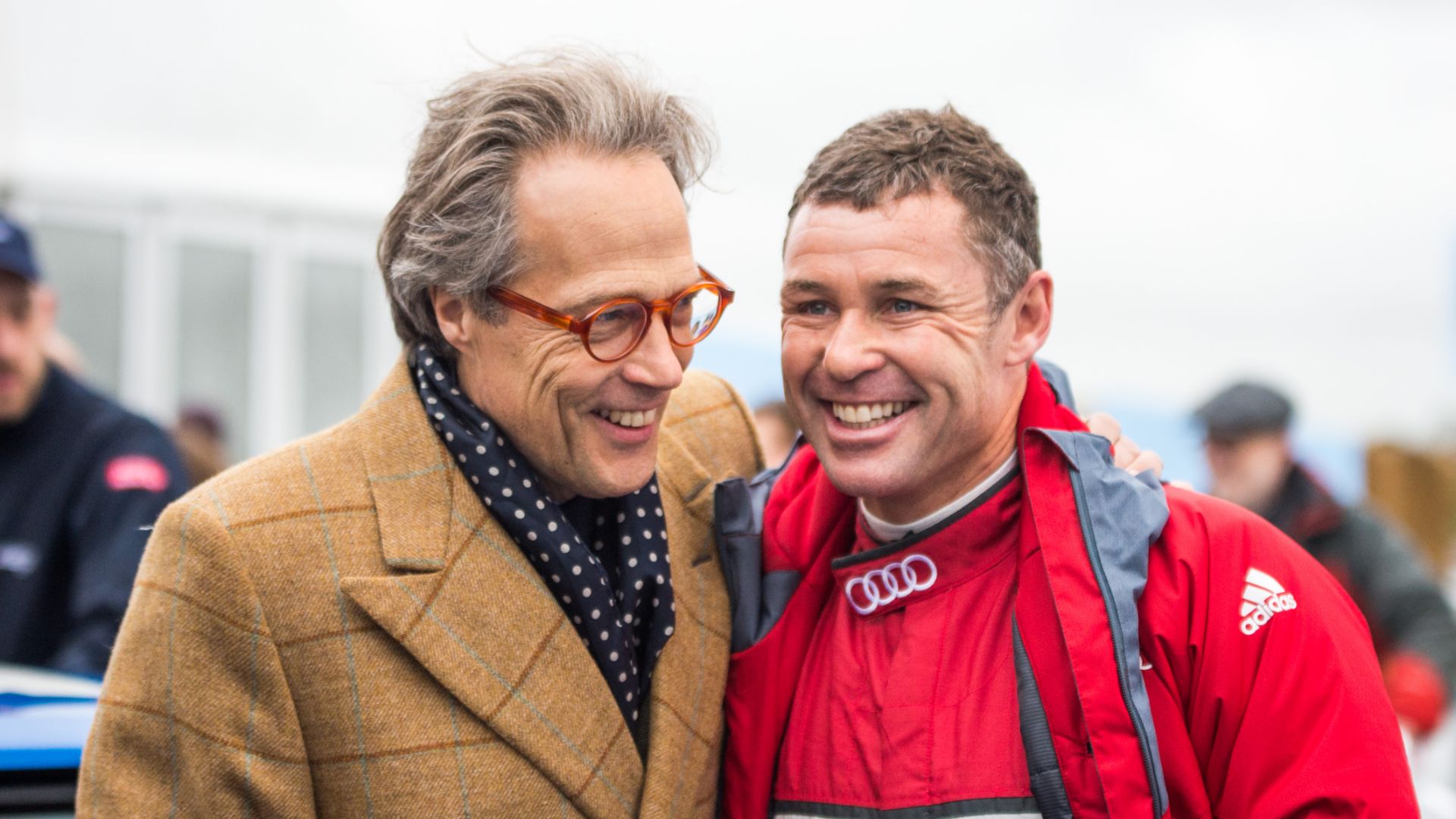 Goodwood has announced the incredible roster of drivers it will have attending – and racing at – the Members’ Meeting in April.

The 77th Members’ Meeting, taking place through April 6 and 7 2019, will be hosting 11 drivers with a total of 31 overall and class wins between them, at what many to believe is the greatest motor race in the world – Le Mans. 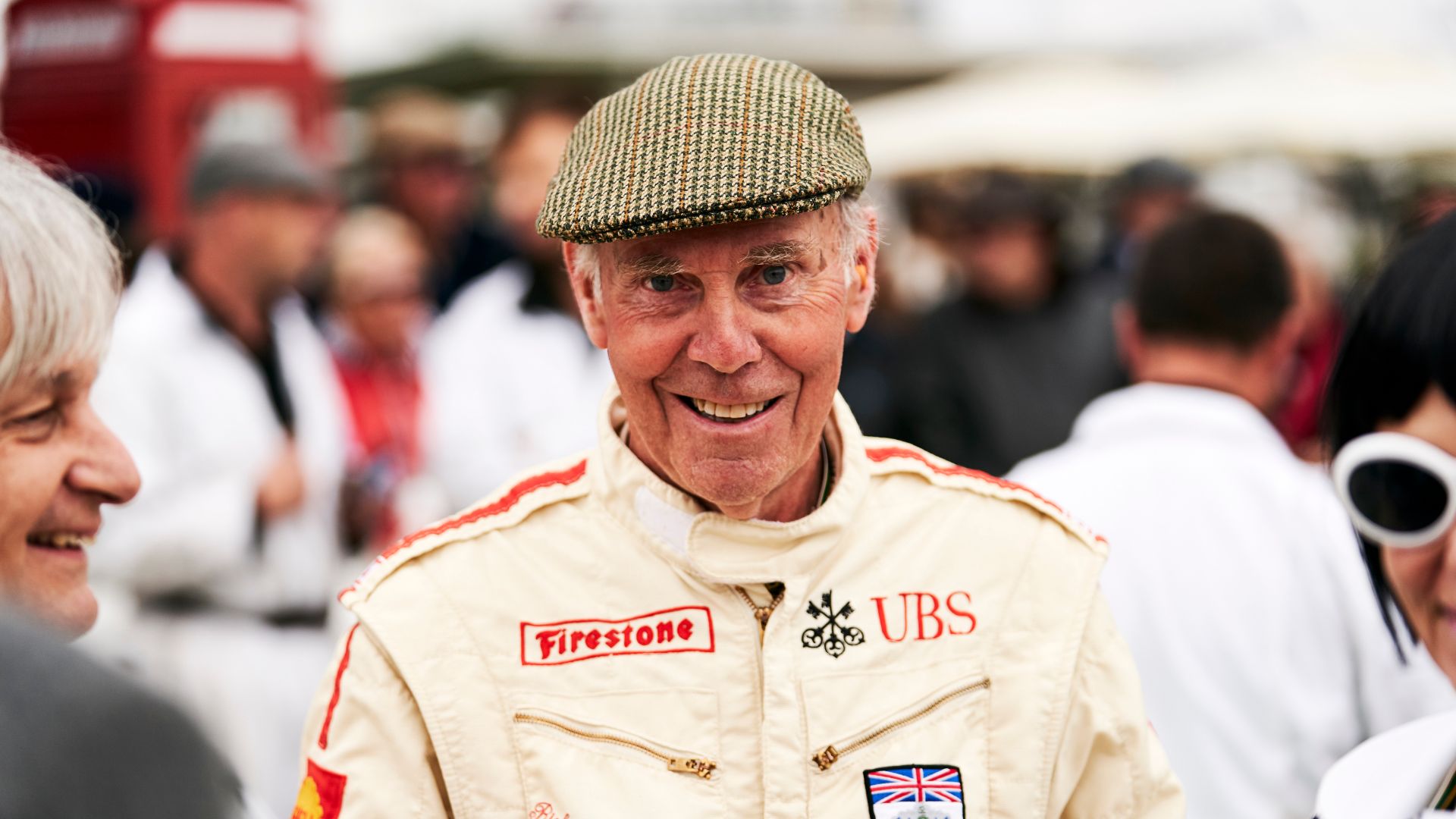 Part of what makes the roster so impressive is that it’s extensive and eclectic. Richard Attwood stood atop the podium at The Grand Prix d’Endurance in 1970, when he gave Porsche its first Le Mans win at the wheel of the legendary 917.

The most successful Le Mans racer of all time, Tom Kristensen, will also be in attendance and at the wheel. He has a grand total of nine overall Le Mans wins under his belt. His first win came in 1997, then starting in 2000, he locked out the top step for six years on the trot, before his final wins in 2008 and 2013.

Joining him as a seasoned winner (five overall), sometimes at the wheel of the same car (00, 01, 02), is Emanuele Pirro, who is also a Members’ Meeting House Captain. 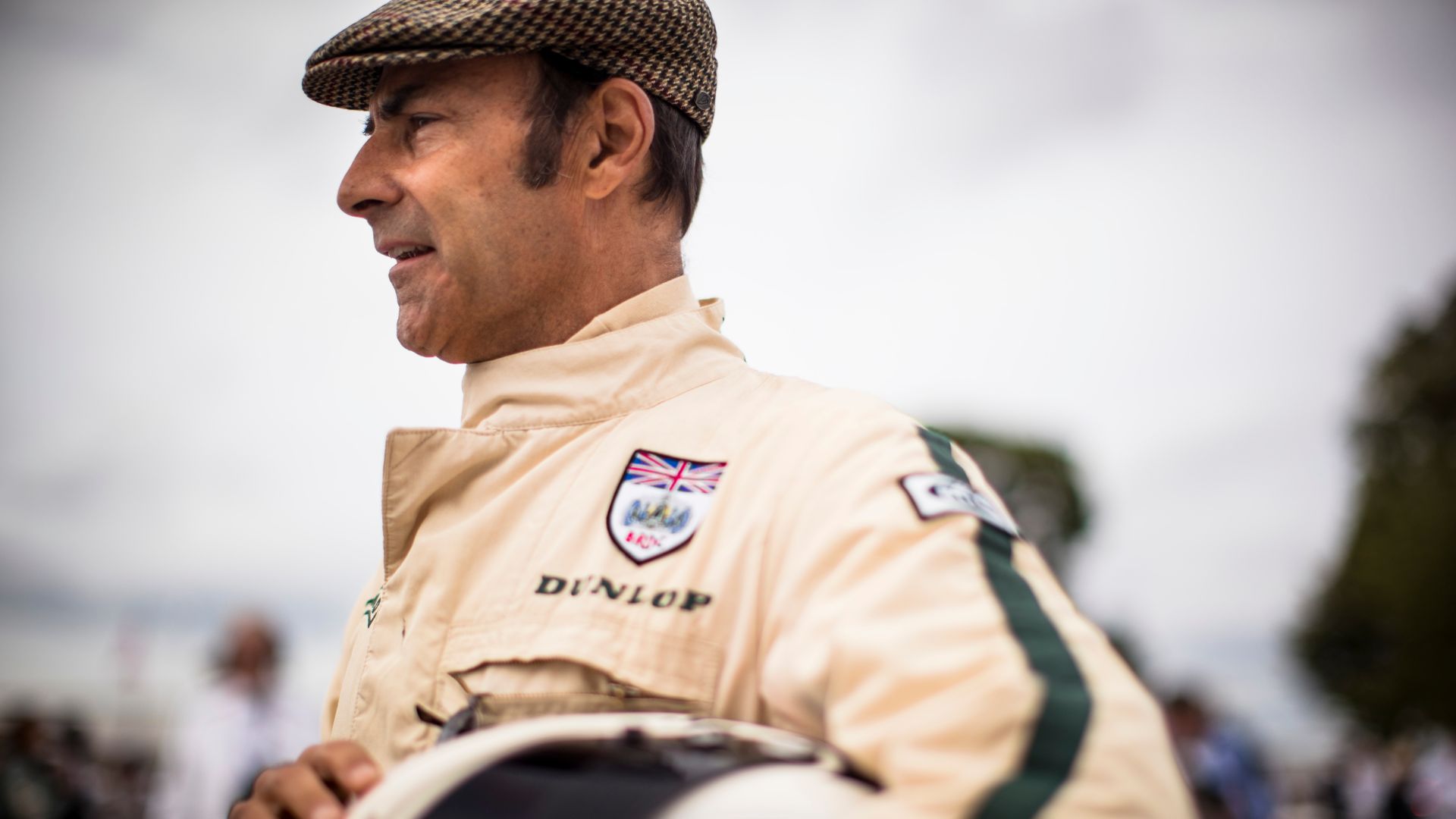 Kristensen’s 2003 Bentley Speed 8-driving co-winner, Guy Smith, will be racing at Goodwood for the first time in his career at 77MM.

“I can’t wait for the Members’ Meeting,” said Smith.

“I have attended the Festival of Speed quite a few times with Bentley, and it’s always such a fantastic event, but I’ve never done an event at the circuit. I am still a relative novice on the Goodwood Circuit as while I’ve done a few manufacturer track days, I still have a lot to learn.