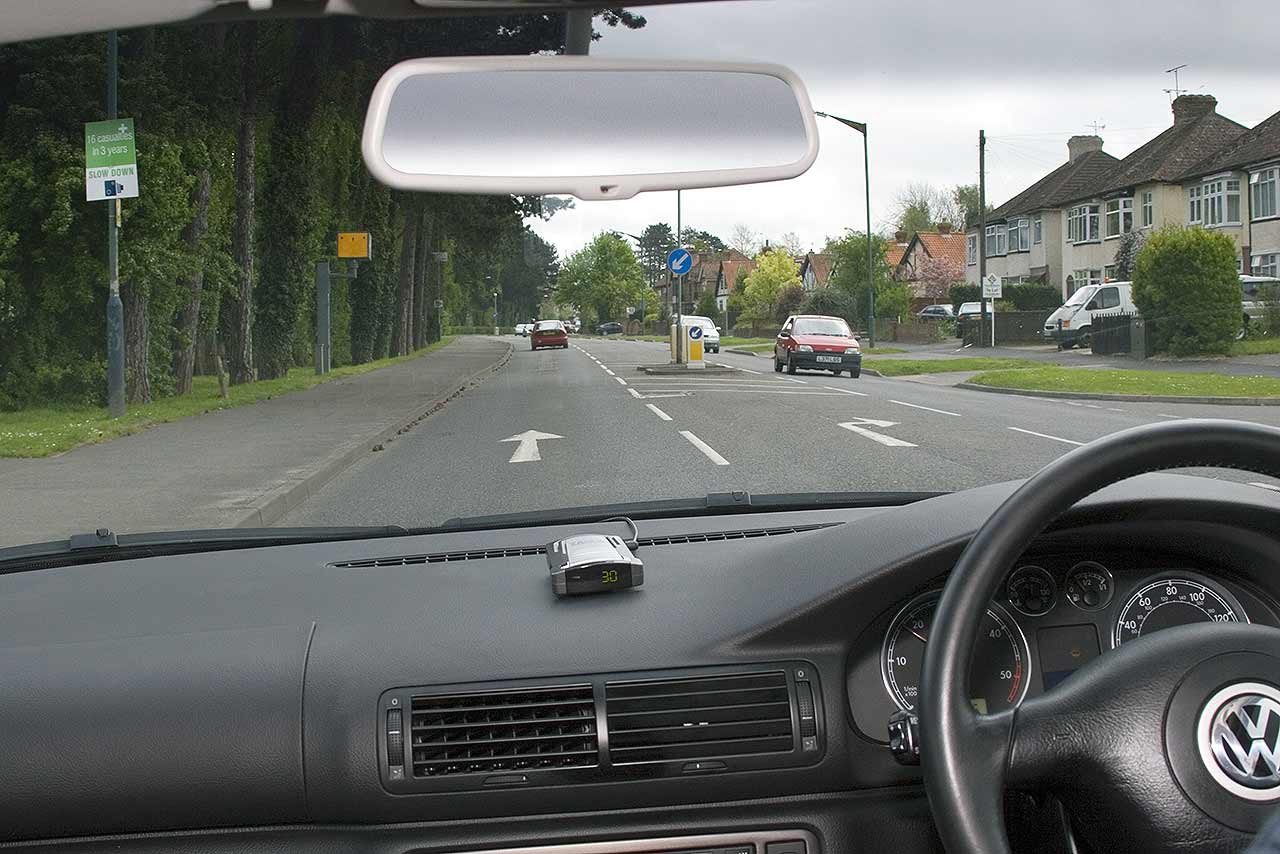 A number of motorists have reportedly been prosecuted after false 40mph signs were erected on a 30mph road near Rotherham.

The Association of British Drivers has described the prosecutions as ‘outrageous’ and is calling upon the local police force to cancel the penalties.

The fake 40mph signs were displayed for three days before the local council removed them. They appeared so genuine, even a driving instructor was among those who fell foul of them.

One driver was also allegedly caught out by a mobile speed camera van they say was parked across the road from one of the fake road signs.

“It is outrageous that drivers should be penalised for speeding when they were obeying what they thought was the speed limit,” said ABD director Brian Macdowall.

“There is a legal requirement on highway authorities to ensure that the correct signs are displayed… the police should also check that a speed limit is correctly signed before starting any enforcement activity. They clearly failed to do so in this case.

“If these penalties are not revoked it means that even the most law-abiding drivers are at risk of sped limit signs cannot be trusted.”

Police told the Telegraph that they couldn’t confirm how many drivers had been prosecuted because of the fake road signs. “Nobody knows where [the signs] came from,” reported the title.

“The initial indication we have had is… somebody has clearly done it as a joke.” Not so funny for the motorists facing prosecution: “All drivers caught while the false signs were displayed must be exonerated,” said Macdowall.