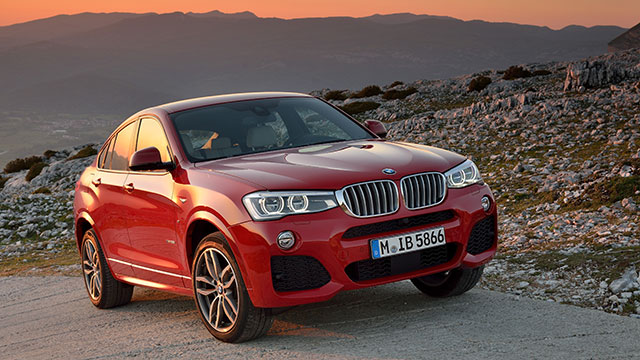 It’s tough to say it’s pretty – but there’s no mistaking the BMW X4 for anything other than what it is. Which is to say a smaller version of the BMW X6. Yes. BMW has built itself another SAC…

That’s Sports Activity Coupe. In case you were wondering.

So it seems the SUV coupe experiment that is the X6 has paid off enough to see BMW try it again in junior sizing. Do the math with current BMW naming conventions, and you’ll quickly figure out this is a swoopier version of the X3 with sportier driving pretensions. Quite why anyone would want to buy one of these is beyond me, but it seems that people do – to the point where it won’t be long before the X4 is joined by rivals from Audi and Mercedes, judging by both rival manufacturers’ recent concept car portfolios.

Keeping an open mind is important here, I think, so things to note include the all-diesel engine line-up for the UK, which promises the usual combination of BMW performance and efficiency, and the quite enormous list of standard equipment – going some way to justify the price premium over the X3. You do lose a bit of rear headroom, though. And I am, of course, driving a petrol-power X4 35i on the launch.

That’s not all, though. Why present one vaguely confusing BMW when you could launch two? So at the same time I’m also driving the 4 Series Gran Coupe. Well. Obviously not at the same time, but you know what I mean. 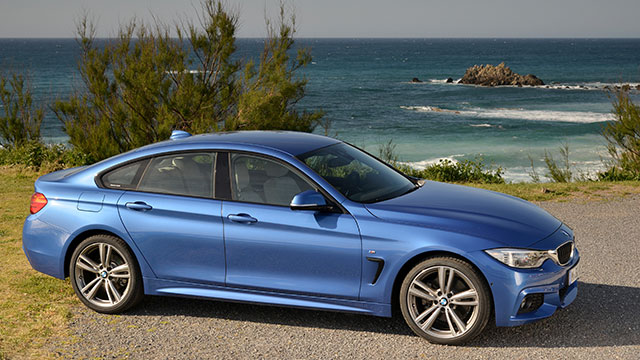 BMW says this car is for people who want the 4 Series Coupe with additional practicality. And we all thought that market was catered to by the 3 Series Saloon. The complexities of badge number and image are becoming ever more arcane.

Still, at least the 4GC is better looking than I expected…